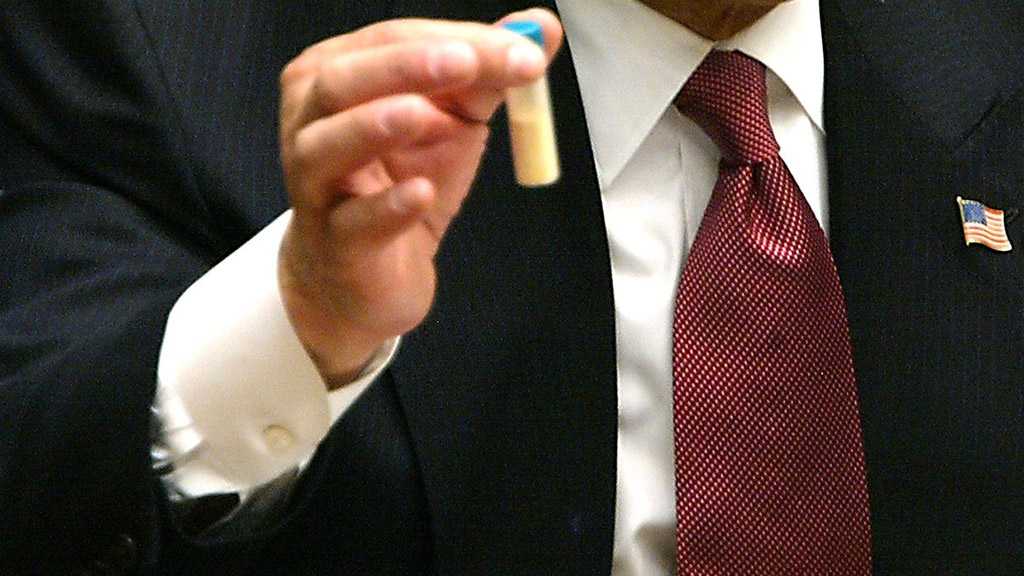 By publicly entertaining theories linking the COVID-19 virus to Chinese research laboratories, US President Donald Trump and his administration are setting China up as the witch in a new political witch hunt.

As the United States begins to grapple with the scope and scale of the impact the coronavirus pandemic has had on the national economy, as well as the heavy human toll the disease has taken on its population [676,676 documented cases as of April 17, with 34,784 deaths], it was only a matter of time before politicians began looking for someone to blame. Recently, US President Donald Trump has come under increasing scrutiny for what has been depicted as a delayed response to the threat posed by COVID-19, with many critics pointing out that his administration was virtually silent on the issue throughout the month of February, thereby losing precious time that could have been spent mitigating against the spread of the disease.

Rather than confront these allegations, the president and his national security team have instead sought to deflect blame from their shoulders onto China, and in doing so have breathed life into a baseless conspiracy theory that COVID-19 originated in a biological research laboratory located in the city of Wuhan, the epicenter of the global pandemic brought about by that disease. When asked about reports of the virus escaping from the Wuhan lab, Trump was somewhat circumspect. “More and more, we’re hearing the story, and we’ll see,” Trump said. “We are doing a very thorough examination of this horrible situation that happened.” Trump was also asked about his conversations with Chinese President Xi Jinping regarding the Wuhan laboratory’s role in spreading COVID-19. “I don’t want to discuss what I talked to him about the laboratory,” Trump responded. “I just don’t want to discuss, it’s inappropriate right now.”

The president of the United States possesses the world’s most influential bully pulpit – when he speaks, the world listens. As the leader of the most militarily and economically powerful nation in the world, Trump’s words possess an inherent credibility, affixing an imprimatur that cannot be ignored. In rapid succession, members of the president’s cabinet began to echo Trump’s “concern” about the Wuhan laboratory, thereby breathing life into the story. General Mark Milley, the chairman of the Joint Chiefs of Staff, told reporters: “On the lab piece… it should be no surprise to you that we’ve taken a keen interest in that, and we’ve had a lot of intelligence take a hard look at that.”

General Milley’s concerns were furthered by Secretary of State Mike Pompeo. “[We] know they have this lab,” Pompeo told the press. “We know that the virus itself did originate in Wuhan. So, all those things come together. There’s still a lot we don’t know, and this is what the president was talking about today. We need to know the answers to these things. The mere fact that we don’t know the answers – that China hasn’t shared the answers – I think is very, very telling.”

The statements made by General Milley and Secretary Pompeo should send a chill down the spine of anyone familiar with the history of what happens when American intelligence used to promote a baseless theory about a weapon of mass destruction [Trump’s indirect allusions to China weaponizing COVID-19 would place the virus in this category] for political purposes. Pompeo’s words harken back to statements made by then-Secretary of State Colin Powell in December 2002 regarding Iraq. Like Colin Powell’s flawed case against Iraq, the conspiracy theory postulated by President Trump and subsequently echoed by General Milley, Secretary Pompeo and others is premised on a chimera – there simply is no factual link between the Wuhan laboratories in question and COVID-19.

The conspiracy theory promulgated by Trump and his Cabinet contains just enough factual foundation to make it look legitimate in the eyes of those ignorant about reality. There are, in fact, two laboratories in Wuhan. One, the Wuhan Center for Disease Control and Prevention, has no connection with any research activity into coronaviruses. It did, however, spearhead the investigation into the initial outbreak of COVID-19. The other, the State Key Laboratory of Virology [sometimes referred to as the Wuhan Institute of Virology], is a biosafety level 4 [BSL-4] laboratory certified to handle the world’s most deadly pathogens, and is located approximately eight miles from Wuhan’s city center.

The Wuhan Institute of Virology was, in fact, involved in studying the link between bats and coronaviruses in China, and in March 2019 published a peer-reviewed paper which warned that this link could serve as the origin for a future pandemic. “It is highly likely that future… coronavirus outbreaks will originate from bats, and there is an increased probability that this will occur in China,” the study noted. “Therefore, the investigation of bat coronaviruses becomes an urgent issue for the detection of early warning signs, which in turn minimizes the impact of such future outbreaks in China.”

These State Department cables have become the heart of the US case against China; the fact that China requested additional specialist support from the US to help operate a BSL-4 lab that was conducting publicly acknowledged research into the link between bat coronaviruses and humans has somehow been turned into a conspiracy theory predicated on Chinese malfeasance and secrecy.

In many ways, the US ‘investigation’ into the Wuhan laboratory resembles the famous witch inquisition undertaken in ‘Monty Python and the Holy Grail’: a witch burns, so she is made of wood; wood floats, as does a duck. Conclusion: a duck is made of wood. This kind of stupefying enquiry would normally be beyond the remit of professional intelligence agencies. However, the United States has a well-documented history of using intelligence to suit the political purposes of those in power. What is taking place today regarding the Wuhan Institute of Virology is little more than an old-fashioned witch hunt.

There is little difference between Monty Python’s skit and the US intelligence investigation into China – both seek to prove that a duck is made of wood. Both are little more than farce, but whereas Monty Python’s is intended to generate mirth, Trump’s witch hunt could have dire consequences for US-China relations going forward. At a time when the global community needs to be coming together to deal with the dire impact of the COVID-19 pandemic, Trump’s political deflection is the last thing the world needs. 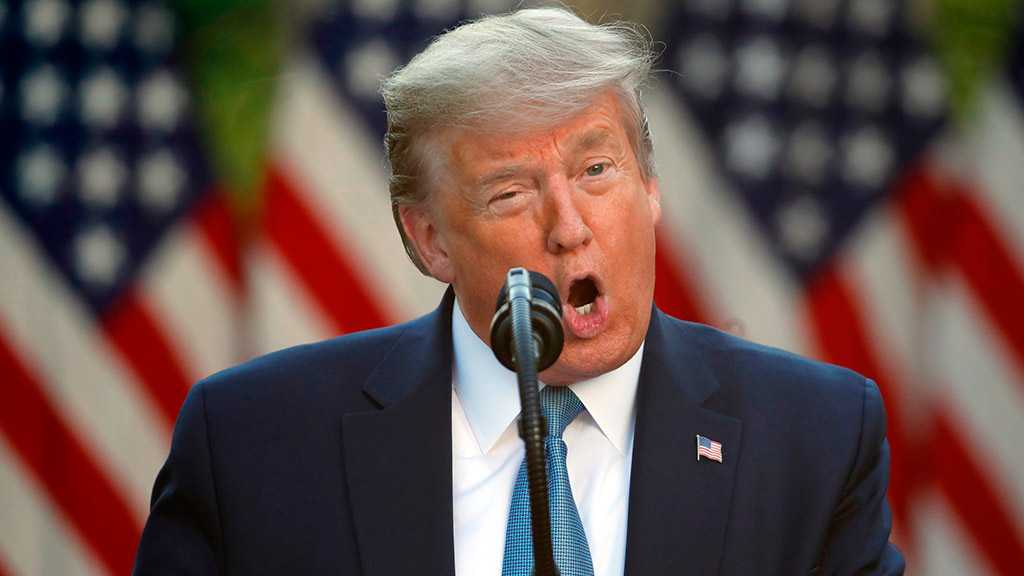 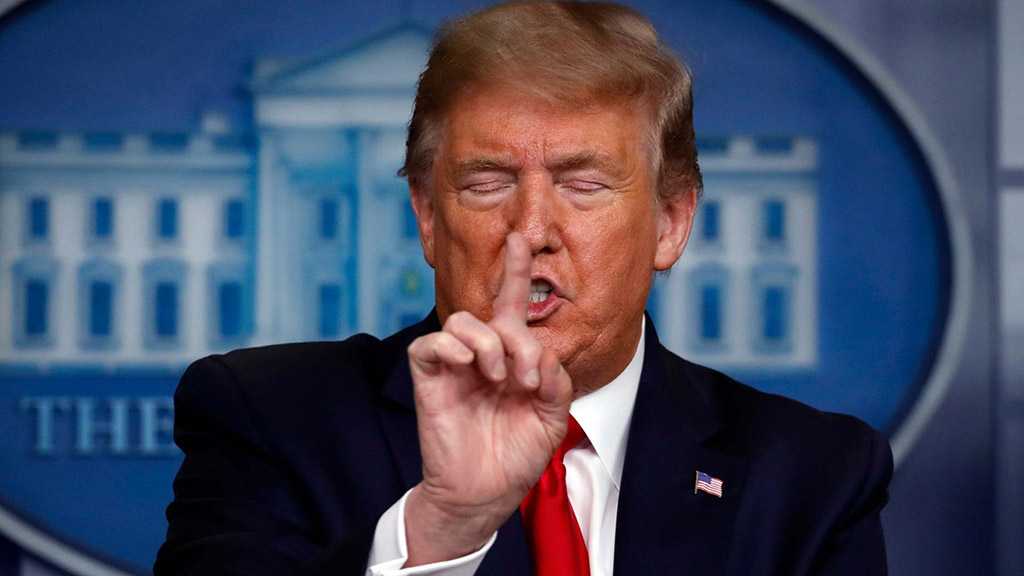 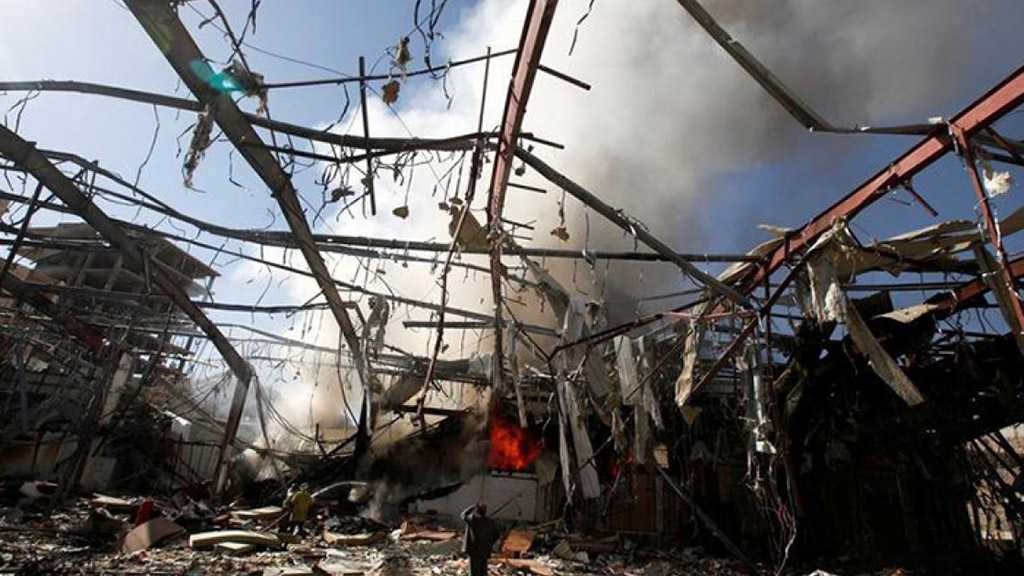