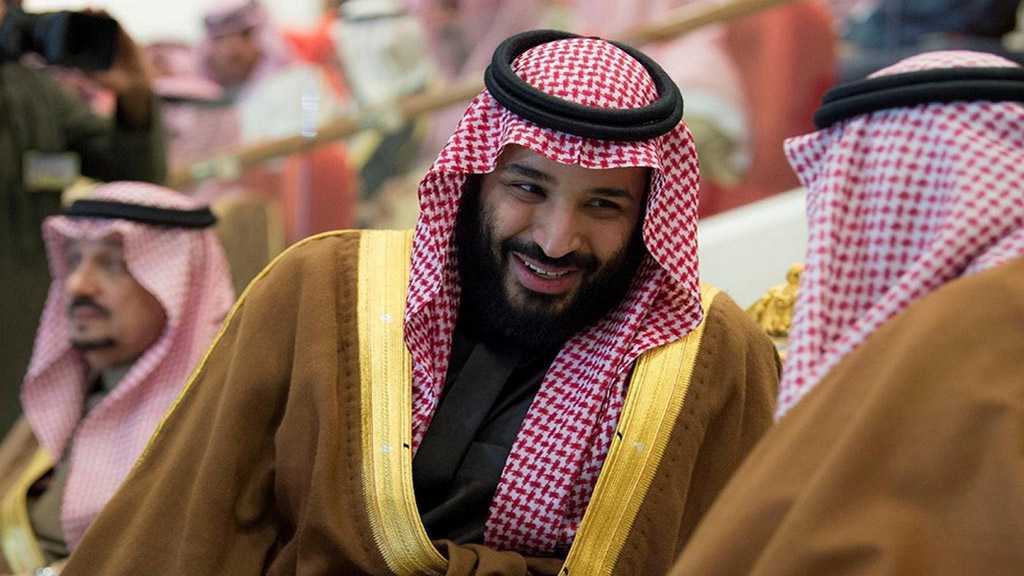 Saudi Arabia carried out its 800th execution last week, marking an almost two-fold increase in the use of the medieval practice since King Salman assumed power in 2015, a rights group warned.

Reprieve, a UK-based non-profit organization, alarmed in a report on Tuesday that the Riyadh regime last week beheaded Abdulmohsin Humood Abdullah al-Ghamdi, a national accused of committing murder, marking the 800th execution in the Arab country since Salman assumed power in January 2015, following the death of his half-brother, King Abdullah.

The report said that executions had almost doubled in just five years in comparison with the 423 executions conducted in Saudi Arabia from 2009 through 2014.

Reprieve added that the Saudi regime had executed 186 people in 2019 alone, 37 of whom were killed in one mass execution on April 23 last year. It said six of the men beheaded during the mass execution had been juveniles at the time of their purported offenses.

Of those who had been executed in 2019, at least 58 people were foreign nationals targeted for preaching Shia Islam, which the Saudi regime considers a crime, the report said, adding that others were executed last year for allegedly participating in or inciting political demonstrations.

Reprieve also criticized Crown Prince Mohammad bin Salman, who is regarded as the de facto ruler of the kingdom, for not keeping his word to limit the number of executions as part of what he initially claimed would be “reforms” in the highly-conservative kingdom. “The reality is far from that statement,” Reprieve said.

According to the report, the increase in the number of executions during the past five years is partly due to the number of people accused of politically-motivated crimes under Salman.

“For all the rhetoric of reform and modernization, Saudi Arabia is still a country where speaking out against the king can get you killed,” said director of Reprieve, Maya Foa.

In January 2016, Saudi authorities executed Shia cleric Sheikh Nimr Baqir al-Nimr, who was an outspoken critic of the Riyadh regime, along with 46 other men on “terrorism” charges.

Saudi Arabia has stepped up the politically-motivated arrest, prosecution, and conviction of peaceful dissident writers and human rights campaigners, particularly in the country’s Shia-populated Eastern Province. 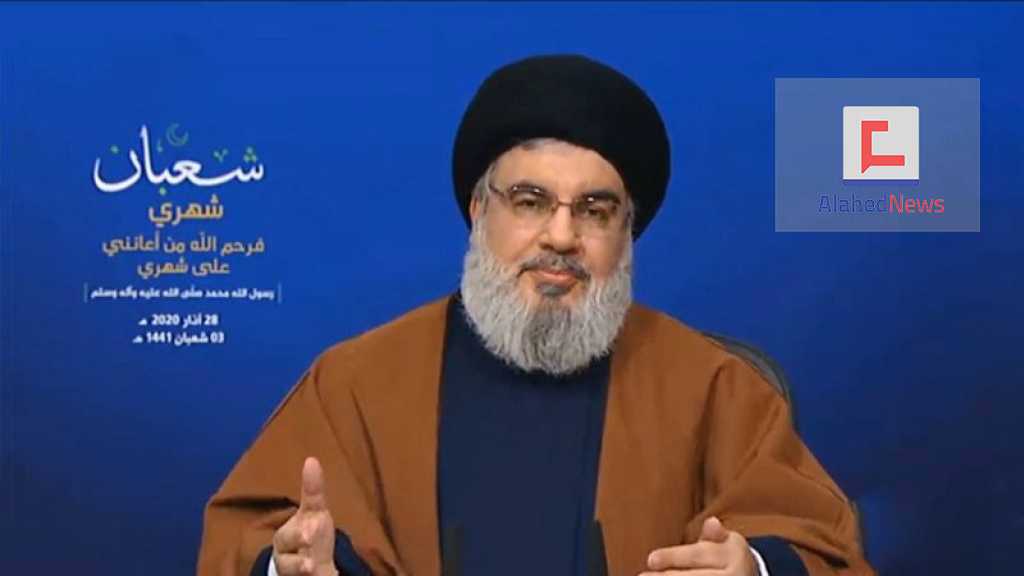 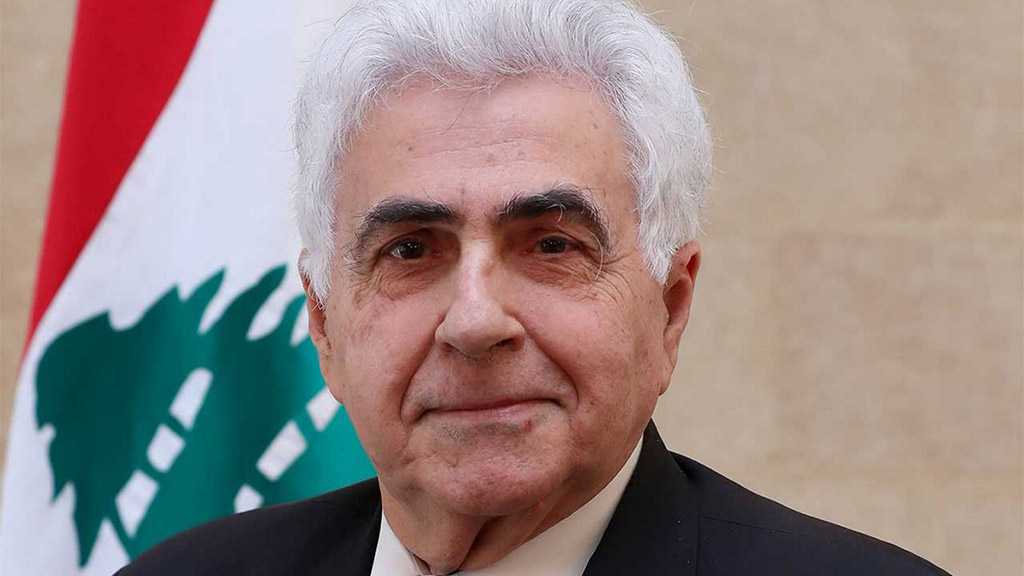 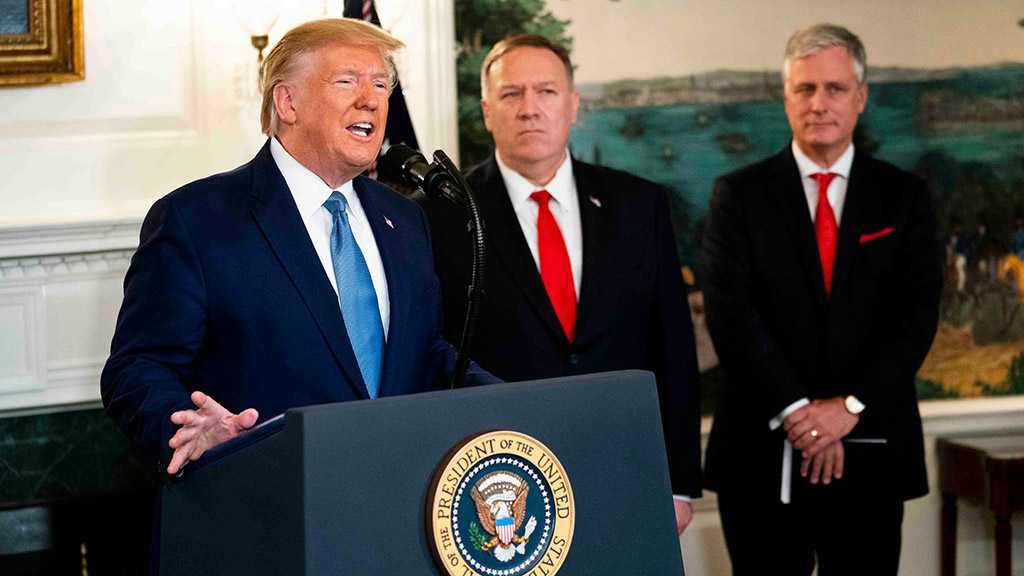