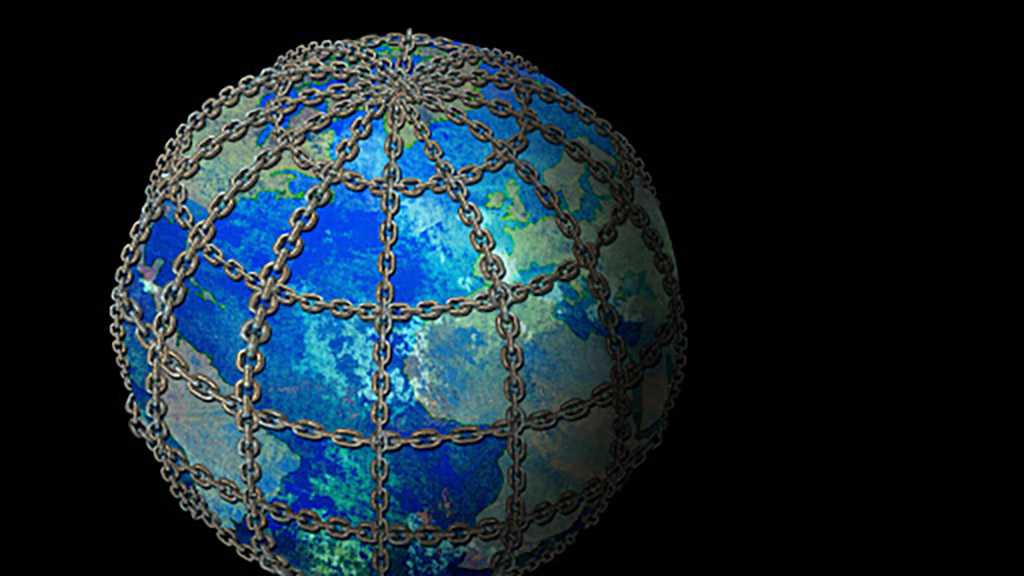 Global share markets dipped into the red Wednesday as warnings of the worst global recession since the 1930's underlined the economic damage done during the coronavirus pandemic even as some countries try to re-open for business.

China moved again to cushion its economy, cutting a key medium-term interest rate to record lows, paving the way for a similar reduction in benchmark loan rates, while reducing the amount banks must hold as reserves.

But despite those moves combined injecting a total of $43 billion into the financial system of the world's second largest economy, they failed to provide a sustained boost for world shares. MSCI's All-Country World Index, which tracks shares across 49 countries, was 0.37 percent down.

European stock markets opened lower, with the pan-European STOXX 600 index opening 0.8 percent lower after five previous days of gains, fuelled by early signs the health crisis was ebbing and on hopes that sweeping lockdown measures would soon be lifted.

French shares fell 0.9 percent as France became the fourth country to report more than 15,000 deaths due to the coronavirus after Italy, Spain and the United States.

Much economic damage has also already been done, with the International Monetary Fund predicting the world this year would suffer its steepest downturn since the Great Depression of the 1930s.

Ahead of a steady stream of results due in the coming weeks, signs of corporate stress caused by the pandemic are widespread. 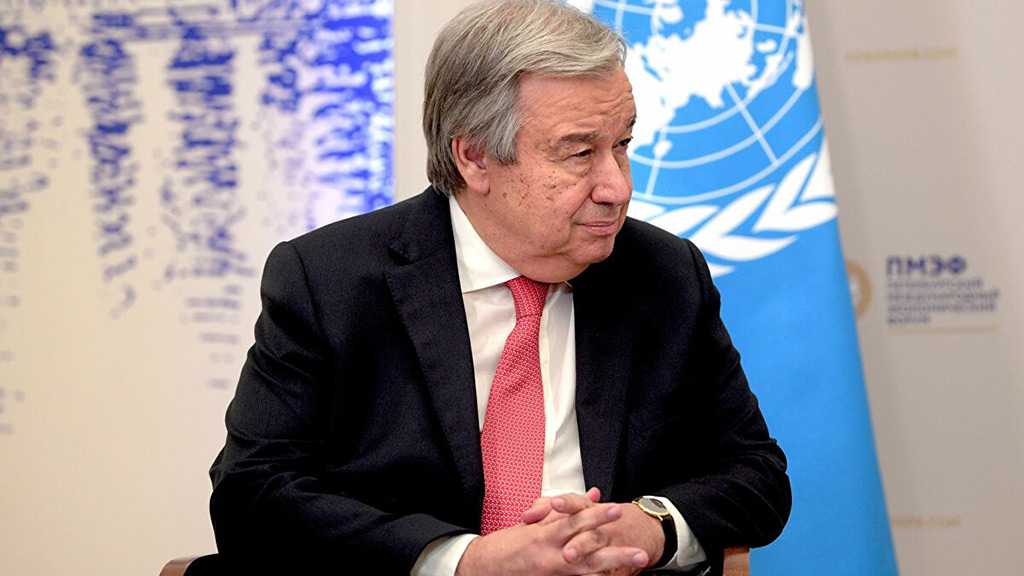 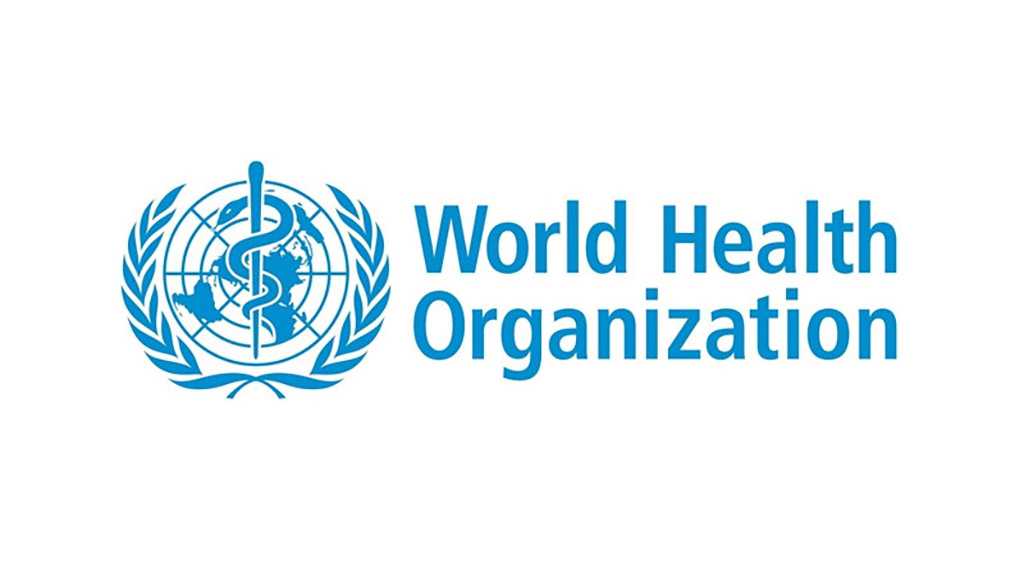 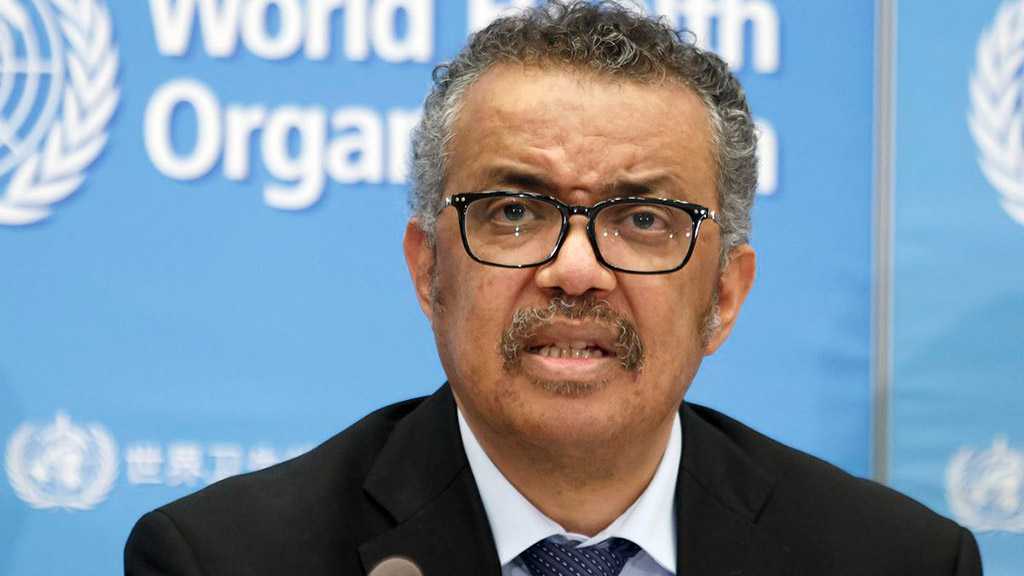