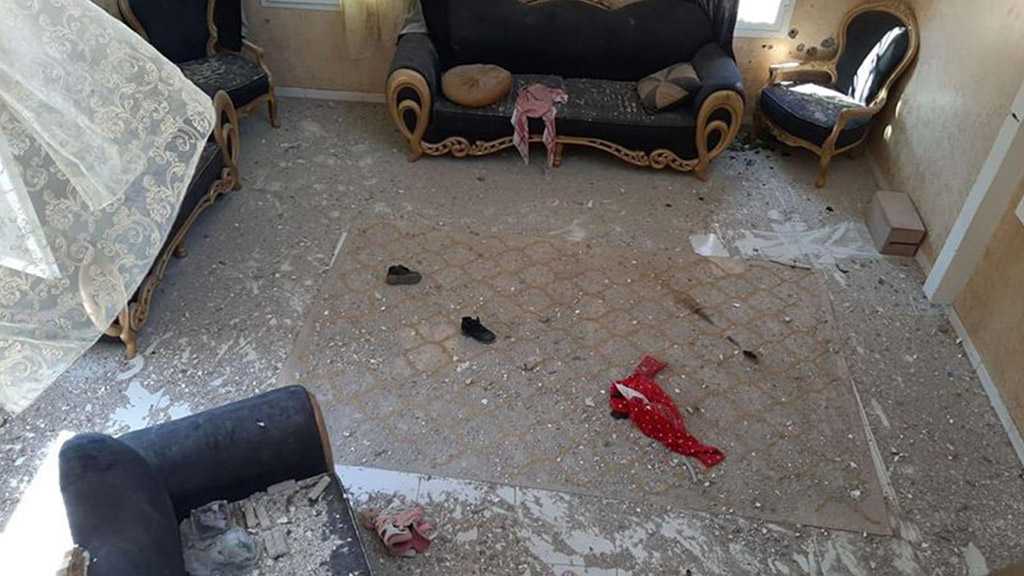 The Saudi regime is sending its police to besiege its own citizens, then force them out of their houses to remain homeless, landless and even lifeless.

One example is Saudi citizen Ahmed Mahmoud al-Huwaiti, alias “Abu Anas”. The man, who belongs to the al-Huwaitat tribe, which lives in the village of al-Khraibah northern Medina, was killed in daylight by the Saudi regime’s police, while he was documenting his last moments using his phone’s camera. The deceased man was besieged inside his home as he refused to leave his land.

“Abu Anas” has published, before the police killed him, several videos that expose the criminal acts. He also expected that he will be killed by the police, and he has lamented his own self before he was martyred.

Displacement is a suffering that has long been randomly imposed by the Saudi authorities against the people they select upon their preferences. This often forces others to obey any rule not to face a similar fate. It also widens the gap between the state and the citizens with every such attack.

It was reported by “Anu Anas” shortly before his death that any citizen who doesn’t hand his house will be forcibly dealt with by the intelligence and emergency forces.

The man, who possesses a legitimate instrument that shows his ownership of the house and the land near it, has repeatedly warned of similar acts.

People of that area are forced to evacuate their shelters as part of the implementation of Saudi crown prince Mohammad Bin Salman’s [MBS] so-called NEOM project.

In the course of implementing NEOM, MBS is displacing original landowners to build the city he has announced. MBS’ city stretches over the Saudi kingdom’s northwestern area, and includes lands inside Egyptian and Jordanian borders.