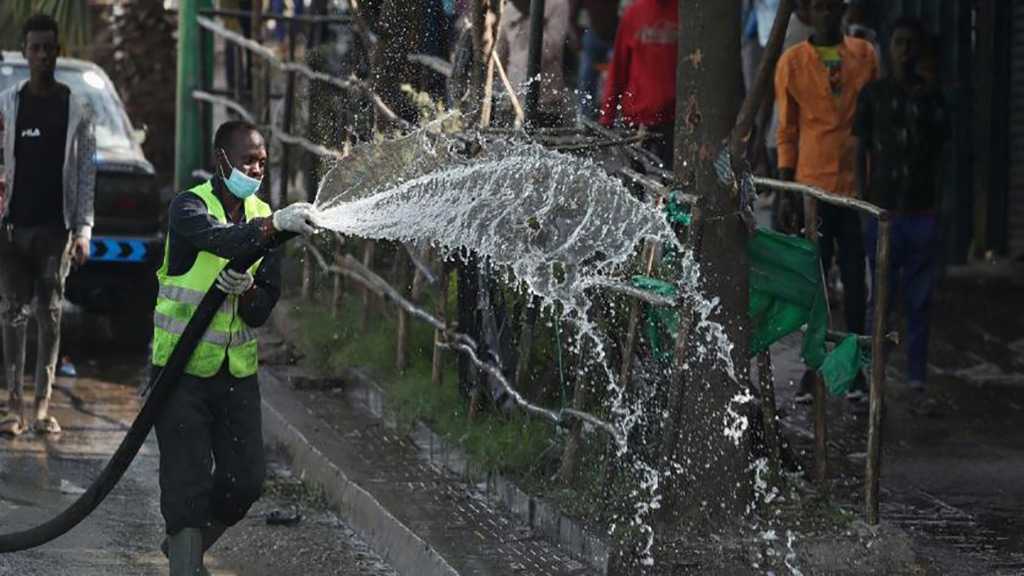 The United Nations said on Monday that deportations of illegal migrant workers by Saudi Arabia to Ethiopia risked spreading the coronavirus and it urged Riyadh to suspend the practice for the time being.

Saudi Arabia has so far deported 2,870 Ethiopian migrants to Addis Ababa since the start of the coronavirus pandemic, the UN migration agency said. Ethiopian authorities confirmed that large-scale deportations were taking place.

“Large-scale migratory movements which are not planned make the transmission of the virus much more likely to continue. We are therefore calling for the temporary suspension of large-scale deportations,” Catherine Sozi, the UN humanitarian coordinator for Ethiopia, told Reuters.

The Saudi media ministry did not immediately respond to a request for comment, but many migrant workers worldwide have been left unemployed due to economic lockdowns imposed by governments in an effort to stem the spread of coronavirus.

Saudi Arabia, which has around 30 million people, has so far reported 4,934 confirmed cases of COVID-19, the disease caused by the virus, with 65 deaths.

Ethiopia, with a population of 105 million, has so far reported only 74 coronavirus cases and just two deaths.

Ethiopian Health Minister Lia Tadesse said that some of the deported migrants had tested positive for coronavirus but she did not have exact numbers.

All migrants will be tested for coronavirus and will be quarantined for 14 days in schools and universities which have been closed and converted to serve that purpose, said Zewdu Assefa from the Ethiopian Public Health Institute.

“They have been deported in a very congested way, with 300 to 500 squeezed onto single flights, and the number of people who will be returned keeps growing,” he said.

The US State Department said in its annual report on human trafficking last year that some 100,000 Ethiopians travel illegally to Saudi Arabia every year, lured by promises of work and a better life. An estimated 200,000 Ethiopians live in the kingdom, it said.

A humanitarian aid organization which asked to remain anonymous said it had raised concerns that the frequency of the flights and the large numbers of deportees involved could overwhelm Ethiopia’s quarantine system.

“These migrants are very vulnerable. They have undertaken an extremely dangerous journey and many arrive in Ethiopia with high medical and mental health needs,” the aid group said. 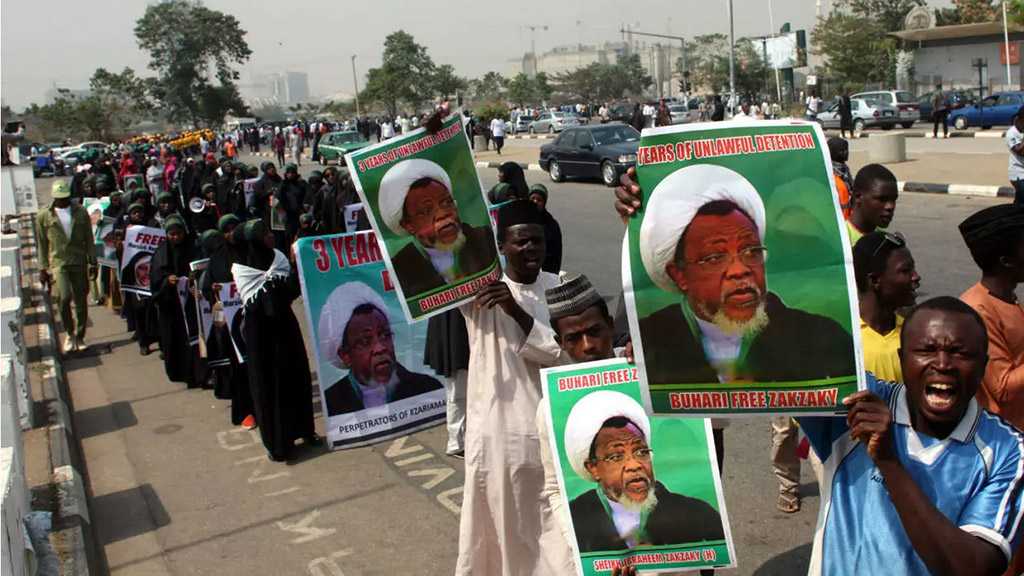 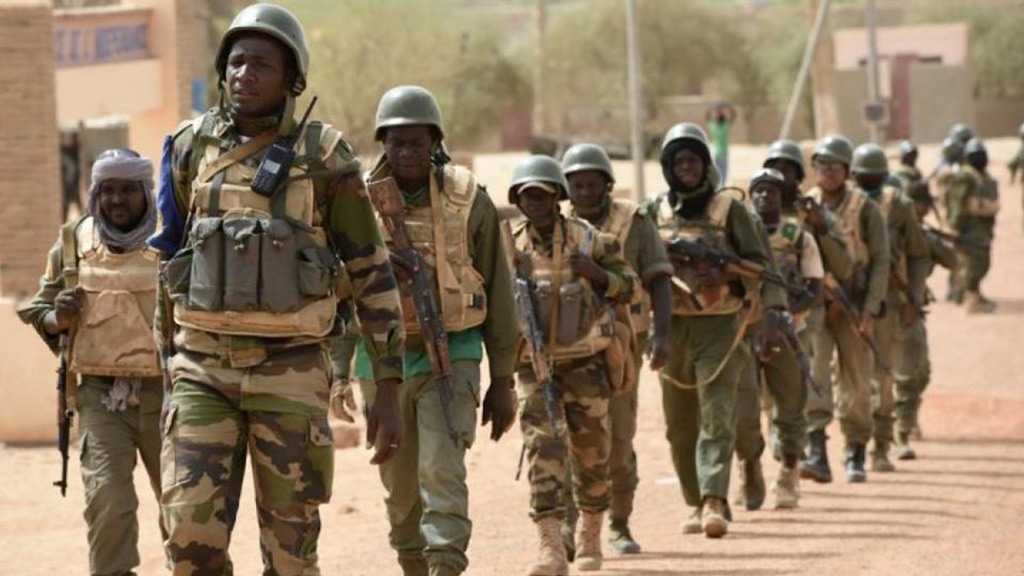 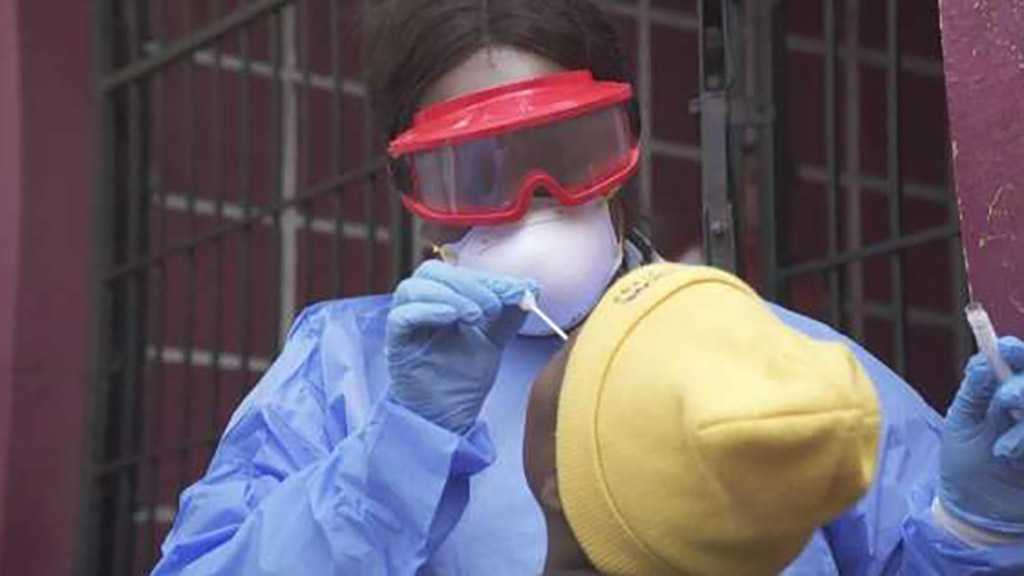