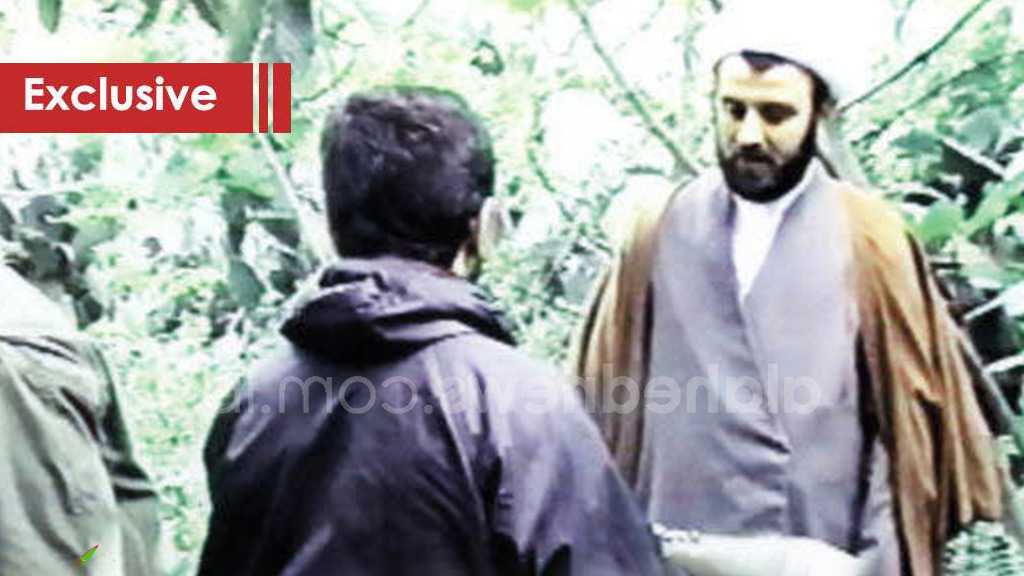 Lebanon – Over two decades have passed since April 1996. This the year the resistance planted the roots of one of the most important equations in its battle against the enemy. It was the formula of steadfastness – a threat for a threat. The resistance changed all of “Israel’s” military and security calculations. The Grapes of Wrath became the sour grapes of April.

It’s been 24 years, but the sounds of the Katyusha rockets still resonate in the valleys of the south. At the hill tops, spring is still green mixed with the bright pink color from the wounds and blood. The memories and the stories of those days are told by the many photographs.

Al-Ahed spoke to a member of Hezbollah’s Central Council, His Eminence Sheikh Nabil Qaouk, to look back at some of those memories.

April 1996 was the pillar of future victories

"The archive of sacrifices and heroism does not turn into memories. These are living moments," Sheikh Nabil Qaouk said as he flipped through photographs from April 1996. He looks at them as if they just happened.

“This is an operation room for the Resistance, and this is in one of the confrontation sites. Here, I’m with the innocent people who were wounded in the areas that were targeted by Zionist fire.”

The Resistance fought its toughest battle with the “Israeli” occupier for 16 days.

"The April 1996 battle was the base of future fighting with the ‘Israelis’, especially the divine victory in July 2006," Sheikh Qaouk added.

“The resistance succeeded in increasing its military capabilities and political presence. Despite US sanctions and ‘Israeli’ threats, today we are at the peak of our strength at various levels," he explains. "The Zionist mind is certain that the resistance is a solid dam to its projects and is present in the fields and fronts where it moves. It is capable of changing accounts and altering the region's realities in any confrontation."

From the “sour grapes of April” to transforming the region, the equation of fighting with that lurking enemy changed.

We can impose new equations on the enemy

His Eminence remembers every moment of that treacherous aggression. He has memorized dates and numbers.

"The enemy's army carried out more than 1,100 raids, fired more than 35,000 shells, and killed and wounded hundreds of innocent civilians. It committed atrocities that rocked the conscience of the world amid a clear international conspiracy. The international conference in Sharm El-Sheikh was a clear example of this, but the resistance defeated them and triumphed."

“Despite their massacres and arrogance, they did not hear a single cry of surrender,” His Eminence adds. He recalls the distinguished presence of the martyred leaders – martyr Commander Hajj Imad Mughniyeh, “who led the battle and blinded the enemy. He also dismantled the networks of agents. There was also martyr commander Sayyid Zulfiqar who assumed the military battle firing the last missile on the settlements."

Sheikh Qaouq noted that “we are still in the middle of the battle, the challenges have changed and expanded, the responsibilities have multiplied, but the essence is still well established. The resistance has evolved, making it an existential threat to the Zionist entity. Even the “Israelis” view it as such.”

His Eminence concludes with words that sum up April’s resilience, the July victory, and beyond. "The Resistance today is no longer seeking to adapt to the challenges of the enemy. Rather it became the one that creates the challenges for the enemy, and it forces it to submit and adapt to the resistance’s equations." 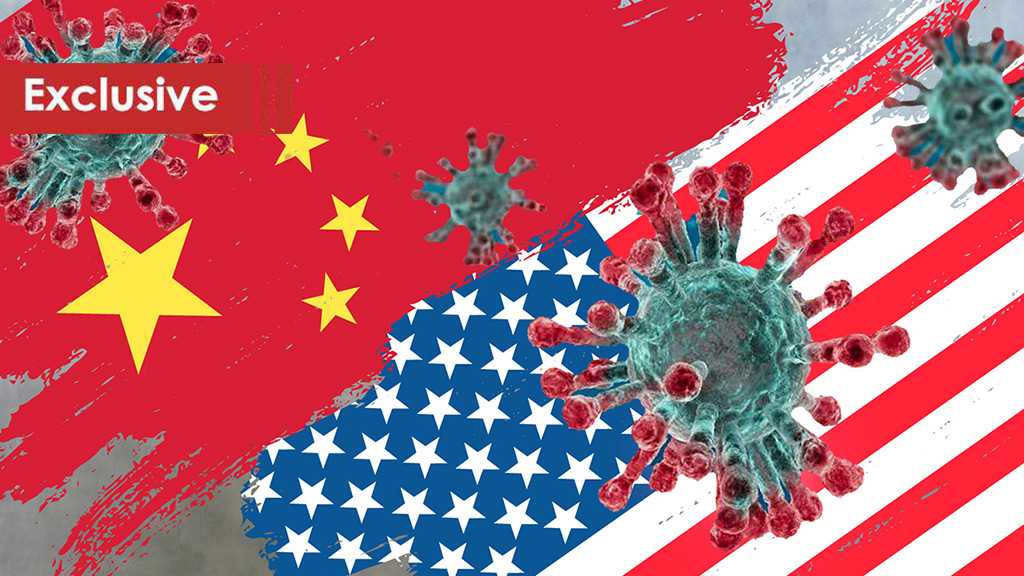 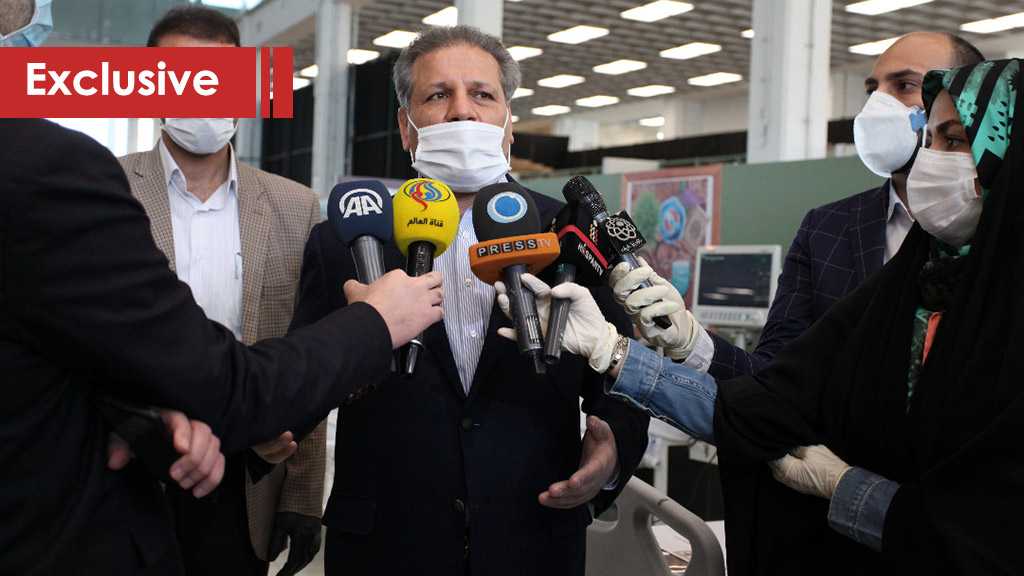 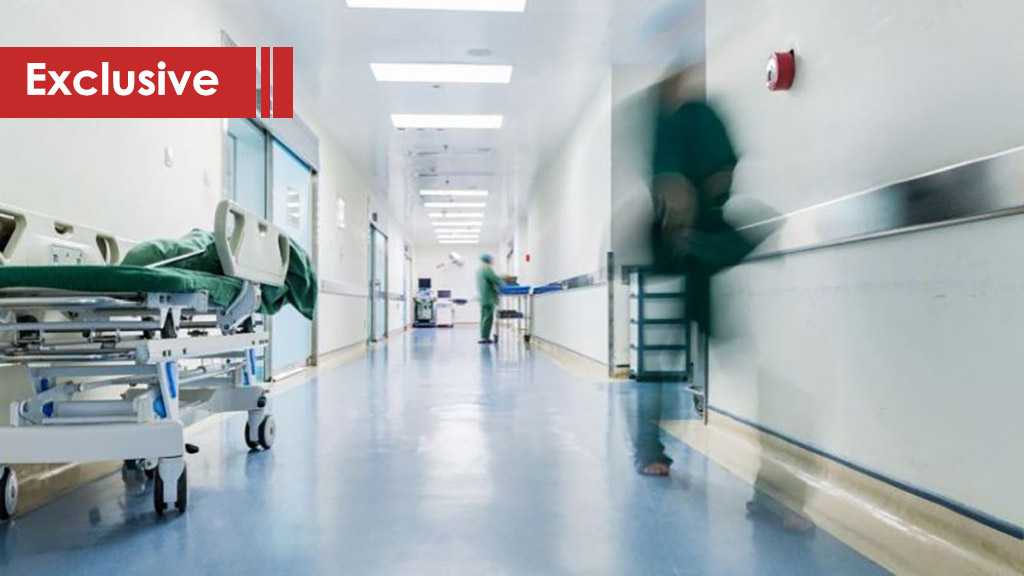