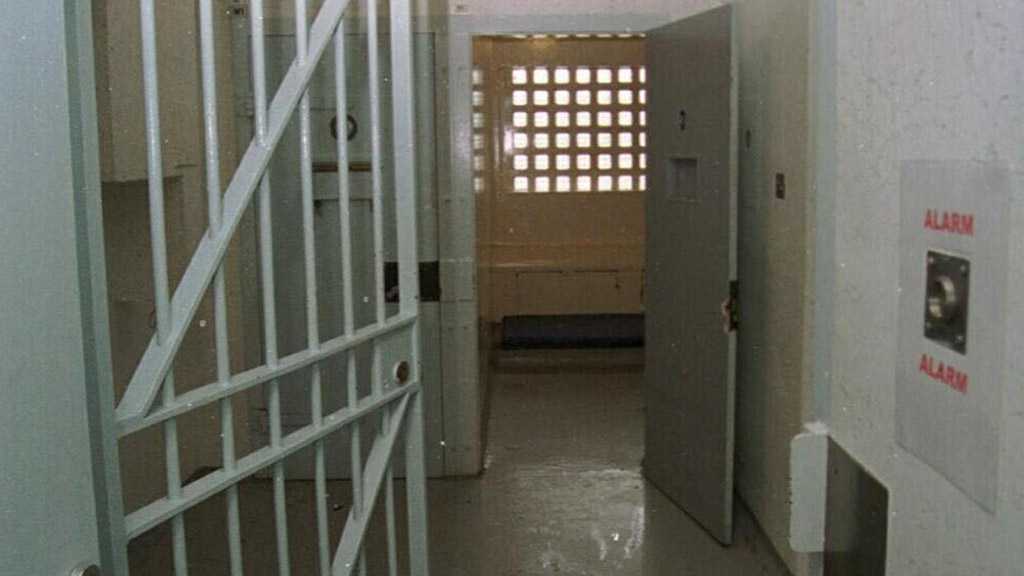 The Committee to Protect Journalists urged the Bahraini authorities to immediately stop retaliating against imprisoned journalist Mahmoud al-Jaziri for reporting on conditions inside Bahraini prisons and should free all journalists imprisoned for their work,.

Al-Jaziri, who according to CPJ research has been imprisoned since December 2015 and is serving a 15-year prison sentence on charges of belonging to a terrorist group, recorded an audio clip that was posted on dissident-run channel Bahrain Today3 on YouTube on April 7. During the clip, al-Jaziri disputed reports that Bahraini authorities had taken measures to protect prisoners from the spread of COVID-19 and that in-person family visits for prisoners have been replaced by video calls, according to a CPJ review of the clip.

Sayed Ahmed Alwadaei, director of advocacy at the independent, London-based Bahrain Institute for Rights and Democracy, told CPJ via email that al-Jaziri was moved to solitary confinement the next day, citing phone calls with two different inmates at Jaw Prison. Alwadaei told CPJ that he confirmed the voice on the audio clip was al-Jaziri, but CPJ is withholding the details in order to protect the security of his source.

In his audio clip, al-Jaziri referred to an April 6 interview with Mariah Khoury, president of the Bahrain Institute for Human Rights, a government body that was posted to the Bahraini Interior Ministry’s YouTube channel. The interview detailed the measures taken to protect prisoners and showed footage purportedly from Jaw Prison, where according to CPJ research al-Jaziri and several other imprisoned journalists are held. In his recording, al-Jaziri describes the segment as an “acting performance” and says that there is no system for video calls in place, adding that the prisons remain overcrowded and that authorities have not undertaken health and sanitation measures in response to COVID-19. On April 9, Reuters also reported that inmates in the prison were afraid of contracting the virus due to the lack of access to medical care and protective gear inside the facility, as well as overcrowding and unsanitary conditions.

“Not only is Mahmoud al-Jaziri at risk from COVID-19 in Jaw Prison, but now he’s also being punished for pushing back on the official narrative,” said CPJ Senior Middle East and North Africa Researcher Justin Shilad. “Instead of retaliating in a petty manner against journalists, Bahraini authorities should be releasing Mahmoud al-Jaziri and all other imprisoned journalists right now.”

Last week, CPJ wrote an open letter to world leaders urging them to immediately release all journalists behind bars, as freedom has become a matter of life and death amid the coronavirus pandemic. Imprisoned journalists have no control over their surroundings, cannot choose to isolate, and are often denied necessary medical care.

Earlier this week, CPJ signed on to a joint letter calling on Bahraini authorities to free all journalists and other prisoners of conscience, citing poor conditions and lack of access to medical care in Jaw Prison and other facilities and in light of the increased danger posed by the spread of COVID-19.