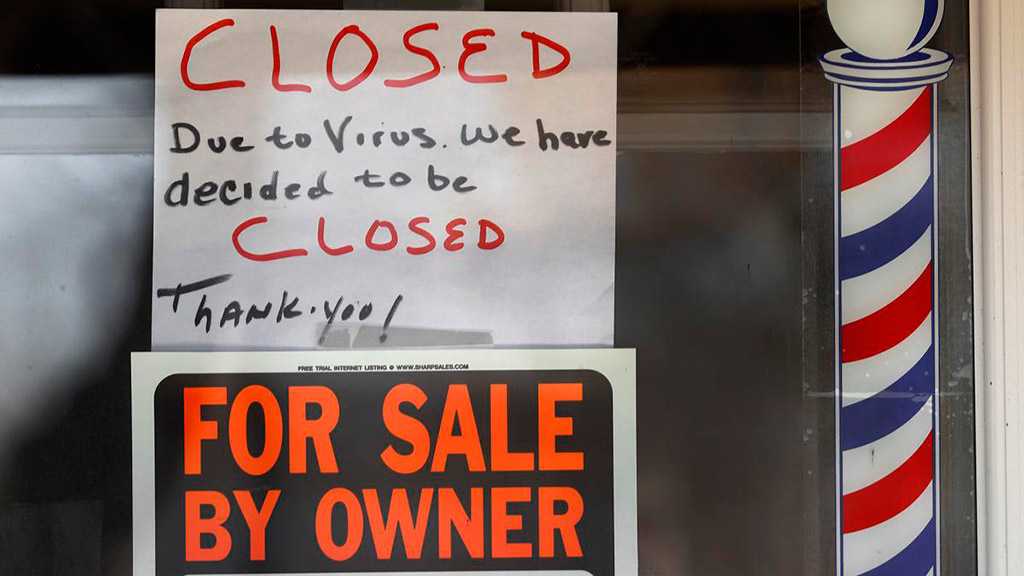 A staggering 16.8 million Americans lost their jobs in just three weeks, a measure of how fast the coronavirus has brought world economies to their knees.

Governments warned that the hard-won gains against the scourge must not be jeopardized by relaxing social distancing over the weekend. Across Europe, where Easter is one of the busiest travel times, authorities set up roadblocks and otherwise discouraged family gatherings.

A spike in deaths in Britain and New York and surges of reported new infections in Japan and in India’s congested cities made it clear the battle is far from over.

New York reported a record-breaking number of dead for a third straight day, 799. More than 7,000 people have died in the state, accounting for almost half the U.S. death toll of more than 16,000.

"That is so shocking and painful and breathtaking, I don’t even have the words for it," New York Gov. Andrew Cuomo said.
But he added that there are hopeful signs, including slowdowns in the number of people being hospitalized, admitted to intensive care and placed on ventilators.

Worldwide, the number of dead neared 95,000 and confirmed infections reached about 1.5 million, according to Johns Hopkins University, though the true numbers are believed much higher, in part because of different rules for counting the dead and cover-ups by some governments.

Numbers released Thursday by the US government showed that 6.6 million workers applied for unemployment benefits last week, on top of more than 10 million in the two weeks before that. That amounts to about 1 in 10 American workers - the biggest, fastest pileup of job losses since the world's largest economy began keeping records in 1948.

And still more job cuts are expected. The US unemployment rate in April could hit 15 percent - a number not seen since the end of the Great Depression.

Trump brushed off fears the economy won’t quickly rebound after the crisis, as he has predicted, saying he had a "strong feeling" that "the economy is going to do very well."

Trump said he’d met with his treasury and transportation secretaries Thursday about a proposal to help support struggling airlines and that he likely would put out a proposal over the weekend.

The US Federal Reserve announced it will provide up to $2.3 trillion in loans targeted toward both households and businesses.

In many European countries, where social safety nets tend to be stronger than in the US, government programs that subsidize workers' pay are keeping millions of people on payrolls, though typically with fewer hours and at lower wages.

Governments from the 19 countries that use the euro agreed Thursday on a package of measures that could provide more than a half-trillion euros [$550 billion] for companies, workers and health systems to cushion the economic impact of the outbreak.

The head of the International Monetary Fund warned that the global economy is headed for the worst recession since the Depression. The United Nations’ labor organization said the equivalent of 195 million full-time jobs could be lost in the second quarter, while the aid organization Oxfam International estimated half a billion people worldwide could be pushed into poverty. 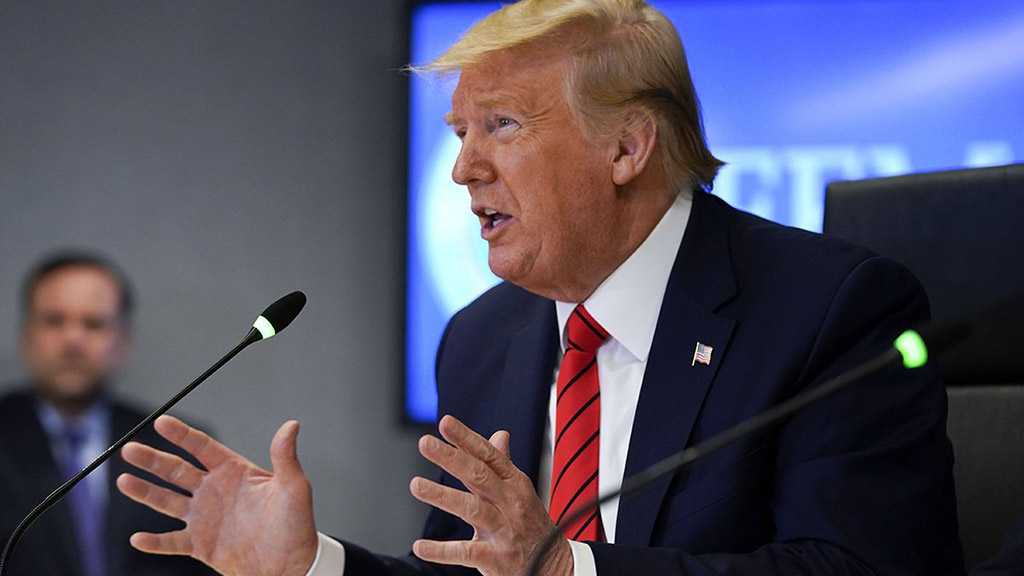 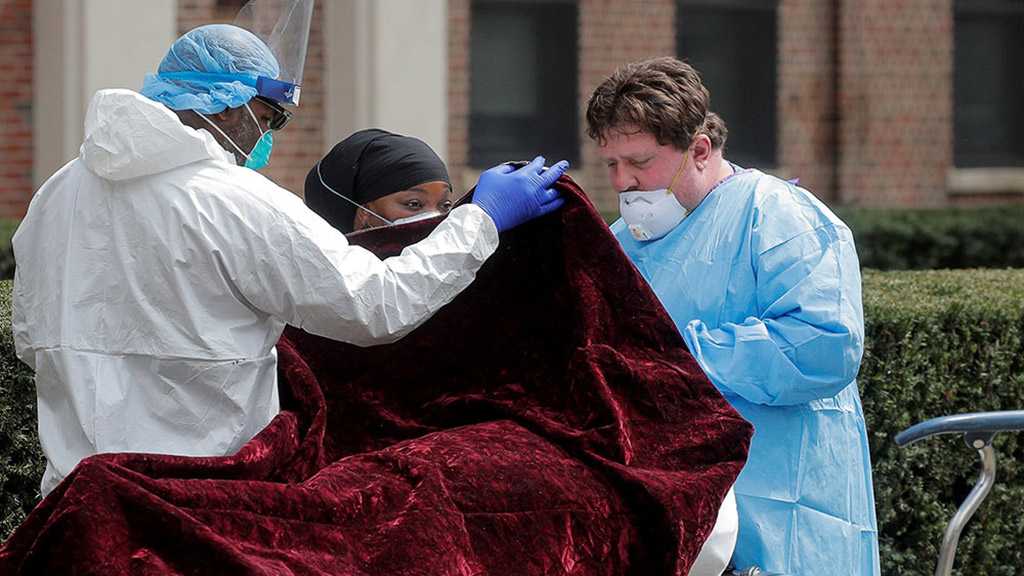 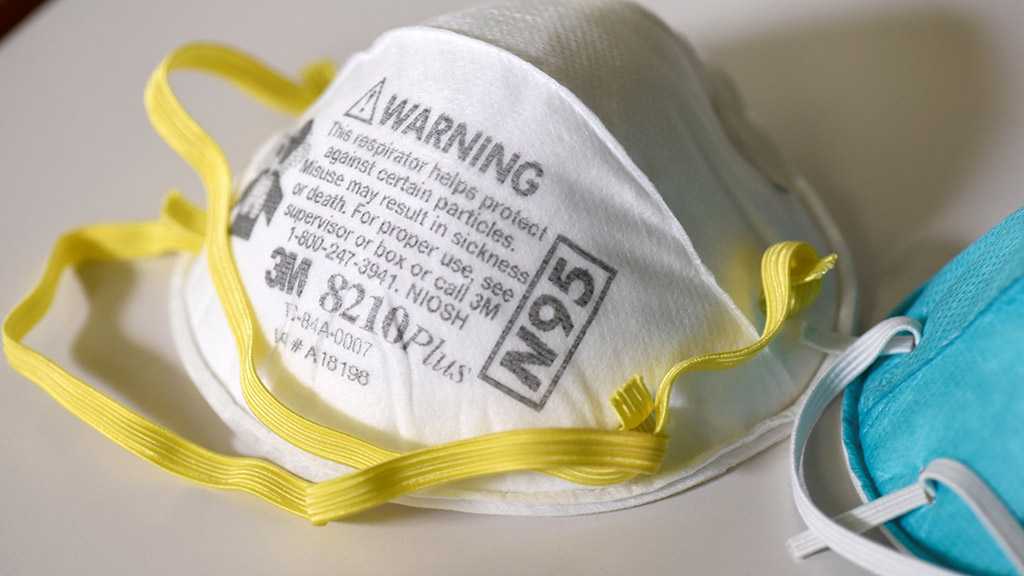