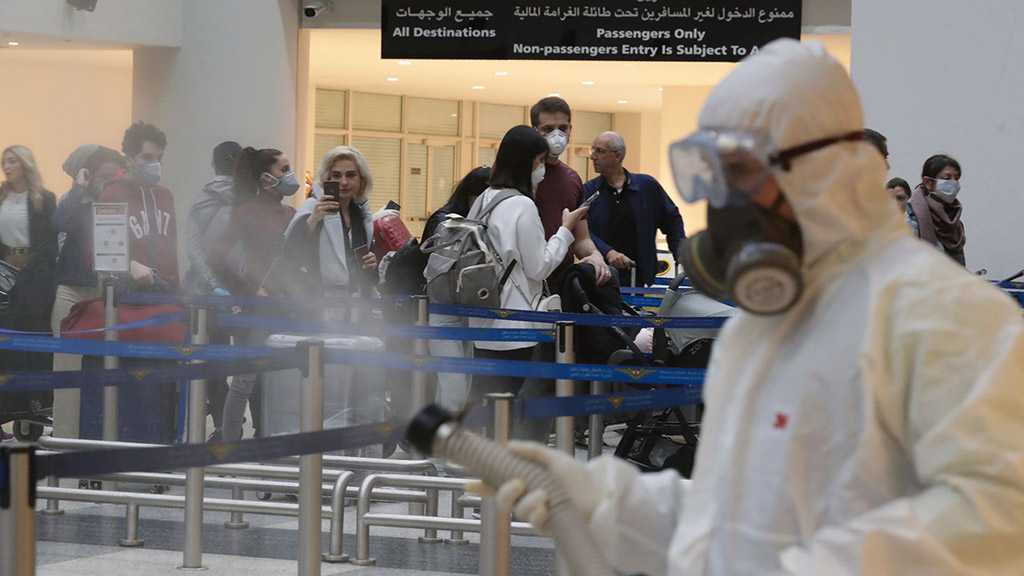 Several US citizens in Lebanon told CNN that they have decided not to be repatriated to the United States because they believe that it is “safer” in Lebanon amid the coronavirus pandemic.

The US citizens who spoke to CNN cited skyrocketing cases in the US.

“When the US government last week said it would fly its citizens and permanent residents to the US on a chartered flight for $2,500 per person, some Americans took to Twitter to publicly decline the offer,” CNN said.

"And no, Mom, I'm not going," Beirut-based freelance journalist Abby Sewell wrote in a tweet about the US embassy announcement.

Responding to her tweet, a Lebanese journalist said: "For once I'm like no America is not safer than here." Sewell's mother, Meg Sewell, replied: "Actually, for the moment I might have to agree."

"From everything I'm reading, the situation is worse in the US, in terms of the number of cases, prevention measures or lack thereof, and how overburdened the health system is," she said.

"Also, since I've been living overseas for years, I don't have health insurance in the US now, so if I did go back and then got sick, I would be looking at paying thousands of dollars out of pocket."

On the morning of April 5, the US embassy flew 95 US citizens out of Lebanon, according to a US State Department official. It is estimated that thousands of Americans live in Lebanon -- many of whom also hold Lebanese citizenship.

"The Department of State has no greater priority than the safety and security of US citizens overseas," the official told CNN. "We are rising to meet the historic challenge posed by the Covid-19 pandemic, every day, all over the world."

When asked about Americans suggesting that Beirut is, for once, safer than the US, the official declined to comment.

"All of my American friends here have decided to stay," says Lebanon-based American citizen Daryn Howland, 27.

In recent weeks, the spread of the coronavirus in Lebanon has slowed, according to the World Health Organization's Lebanon office. Medical professionals have offered cautious praise for the country's relatively early steps to enforce the lockdown.

"We're not at a stage where we have to decide who gets a ventilator and who doesn't. That is because we are staying at home and the borders are closed," tweeted Dr. Firas Abiad, head of the government's Rafik Hariri University Hospital, which has been dealing with the majority of coronavirus cases in Beirut. His tweet linked to a New York Times opinion piece about ventilator shortages in the US.

While it may be too soon to say if the spread of coronavirus will continue to slow in Lebanon, Howland says she has taken comfort in the country’s strict measures. "The government got ahead of the problem and so far [the number of cases] hasn't escalated," she says.

The White House's response, she argues, stands in sharp contrast with that of her crisis-ridden adopted country.

US President Donald Trump has come under fire for being slow to act in stopping the rapid spread of the disease there. The country now has the highest number of reported cases and deaths from the virus globally, and a prominent model that tracks the coronavirus in the US predicted on Wednesday that more than 60,000 people will die due to Covid-19 by August.

"Watching how Trump has handled this crisis ... it just seems that people are not really aware of what's going on and not taking the proper decisions," says Howland.