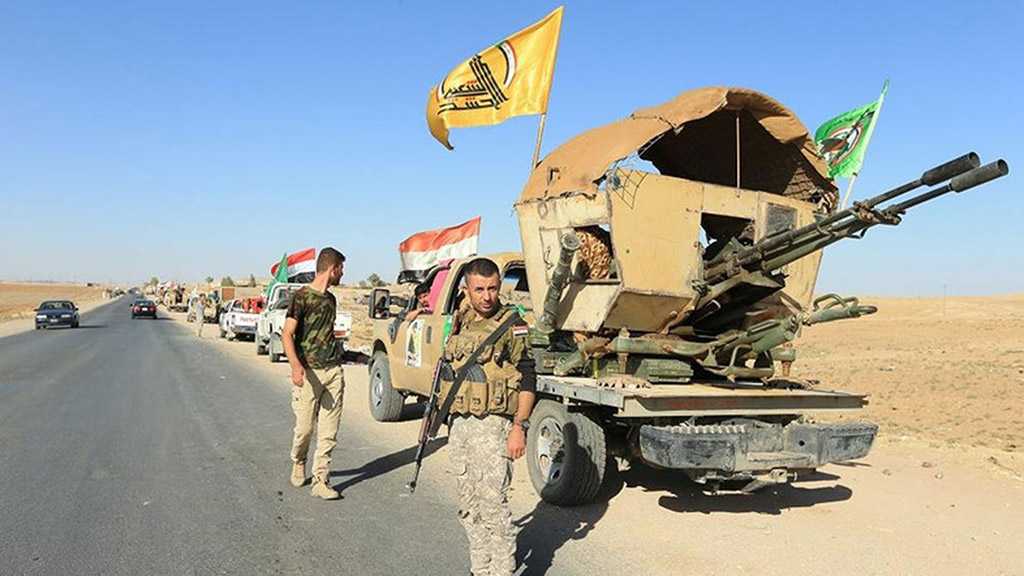 According to a statement by the media bureau of the PMU, known in the Arabic name [Hashd al-Shaabi], the operation, codenamed “Heroes of the Second Victory,” commenced early on Thursday.

The statement said that the operation was aimed at securing the western borders of Iraq and the desert areas in the southwestern parts of Anbar province.

In a separate statement, the media office of the Iraqi Joint Operations Command [JOC] also said that the massive operation would cover the southern areas of the highway connecting the capital, Baghdad, to the Turaibil Border Compound, the sole crossing between Iraq and Jordan.

It would also cover the areas of al-Salijiyah, al-Karma Island, Wadi Samil, and Wadi al-Qaddaf situated in western and southwestern Anbar, the statement added.

In a separate statement, the joint command of the PMU and the army in Anbar said that in the phase of the operation that had started, ground PMU forces were receiving cover from army helicopters.

According to Qassem Mosleh, a senior PMU commander, four PMU brigades, four army brigades, a group of PMU forces stationed in al-Rutbah City, a medical unit, a military engineering unit, a mine-disposal team, intelligence forces, and an armored unit would be taking part in the operation.

Mosleh added that the areas that would be covered by the operation had recently witnessed terrorist activity. 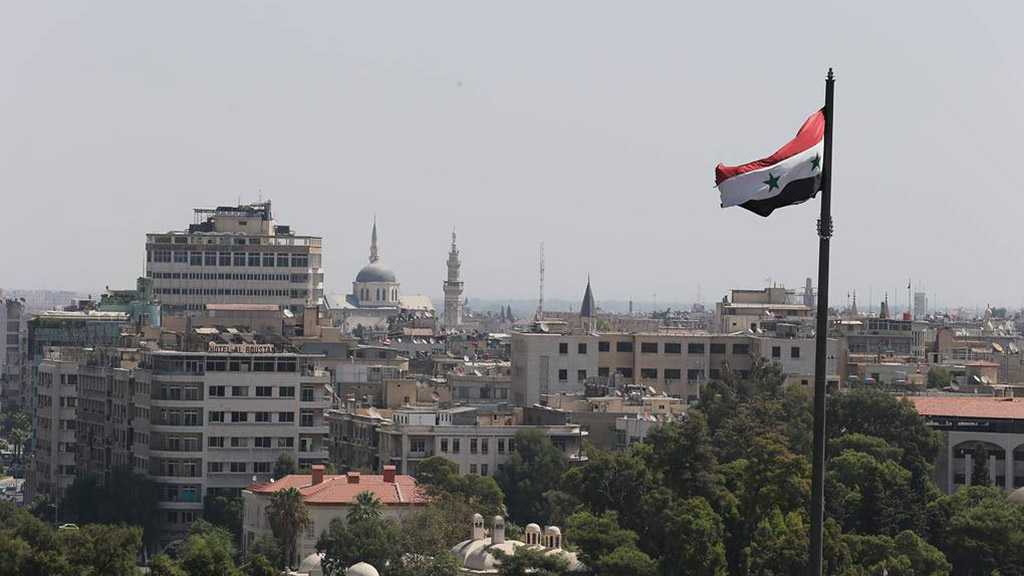 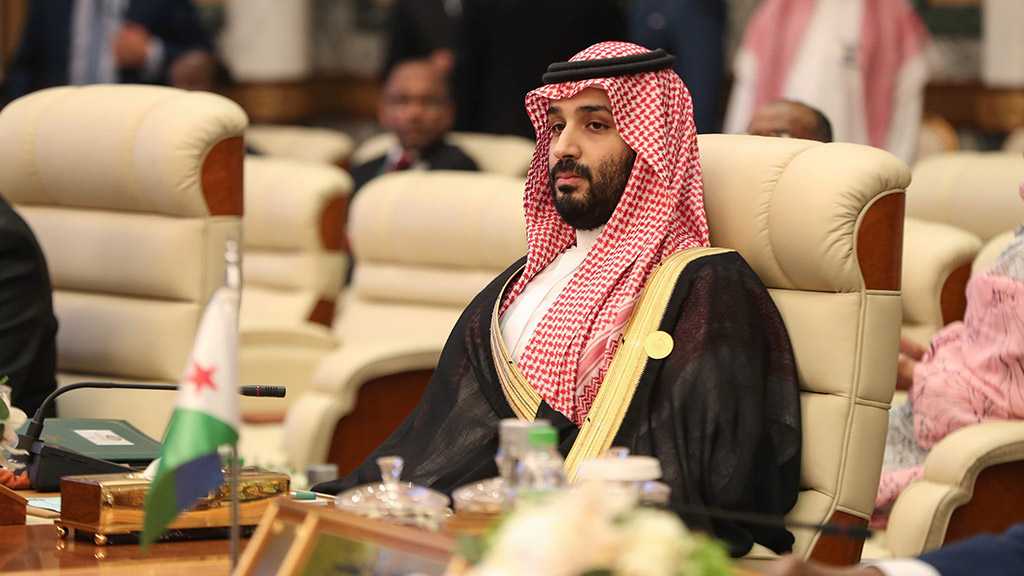 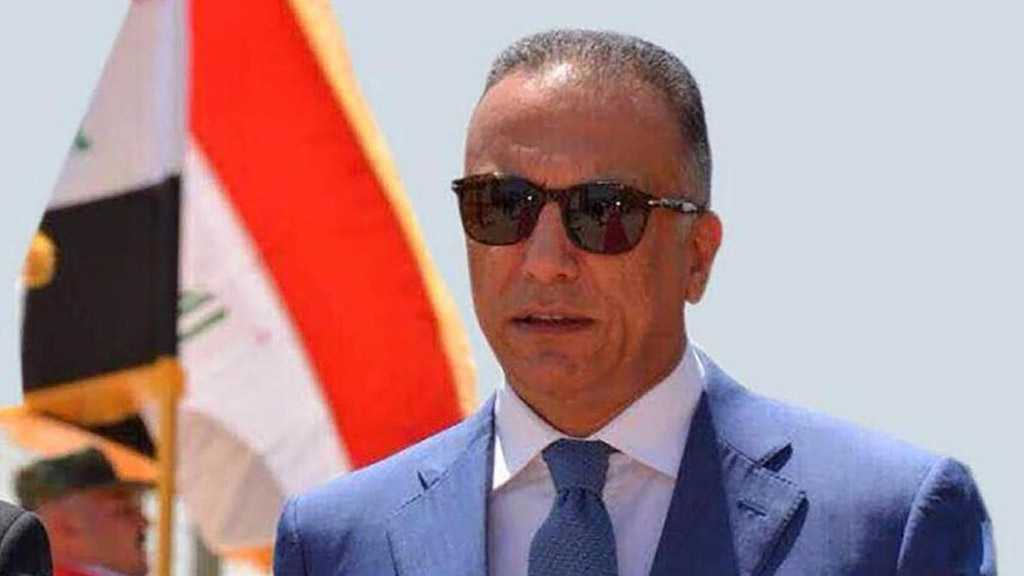