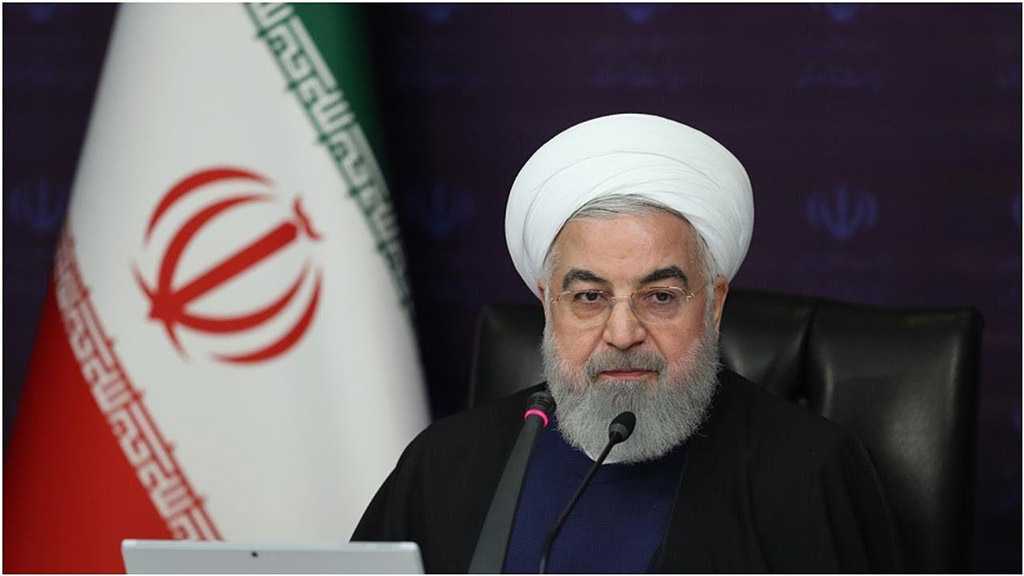 Iranian President Hassan Rouhani said the International Monetary Fund [IMF] must fulfill its duties toward all member countries, including Iran, without any bias.

Rouhani made the remarks in a phone conversation with Governor of the Central Bank of Iran [CBI] Abdolnasser Hemmati on Thursday, during which the CBI official briefed Rouhani on the measures taken to secure a requested loan from the world body.

“Under these tough circumstances, the IMF should perform its duty with regard to its international commitments and avoid being swayed by mischievous acts of the enemies of the Iranian nation,” Rouhani said.

Hemmati, for his part, said Iran’s request was being presented to the IMF’s executive board, adding that Tehran was intent to pursue the demand.

Iran has submitted a request for a $5-billion emergency loan, which it requires to fight the new coronavirus outbreak that has so far killed 4,110 people in the country. Tehran has asked that the loan be provided under the Fund’s Rapid Financing Instrument [RFI], a mechanism which is available to all member countries facing an urgent balance of payment need.

“We expect the IMF to immediately respond to the request of Iran which itself is a founding member of the Fund,” Hemmati said in a post on his Instagram page earlier in the day.

Media reports have suggested over the past weeks that the US government, which, itself, is refusing to lift its sanctions against the Islamic Republic despite the outbreak, is also trying to hamper Iran’s efforts to get the emergency funding. Washington has allegedly claimed that Tehran might use the funds to compensate the losses that are brought about by the bans. 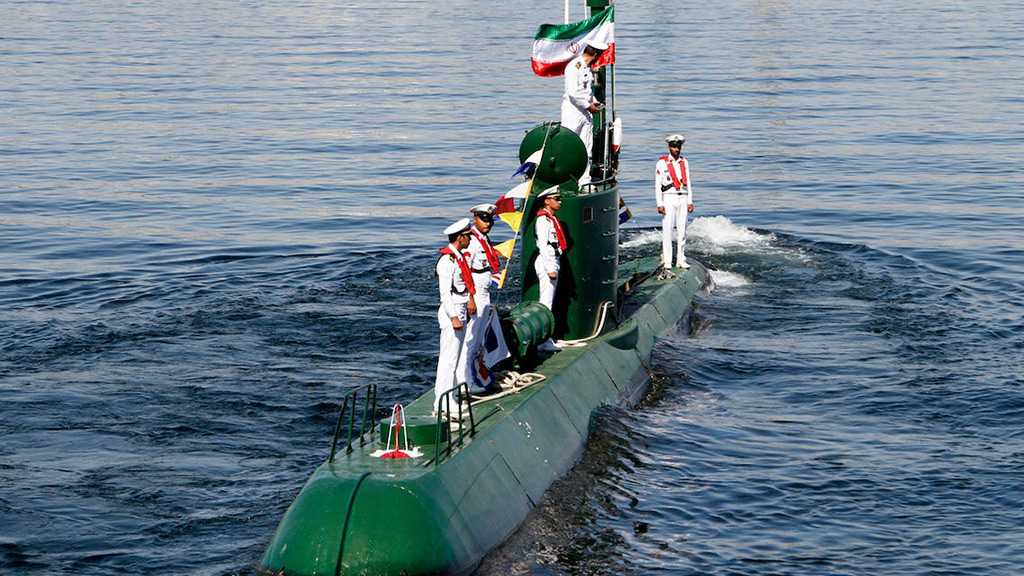 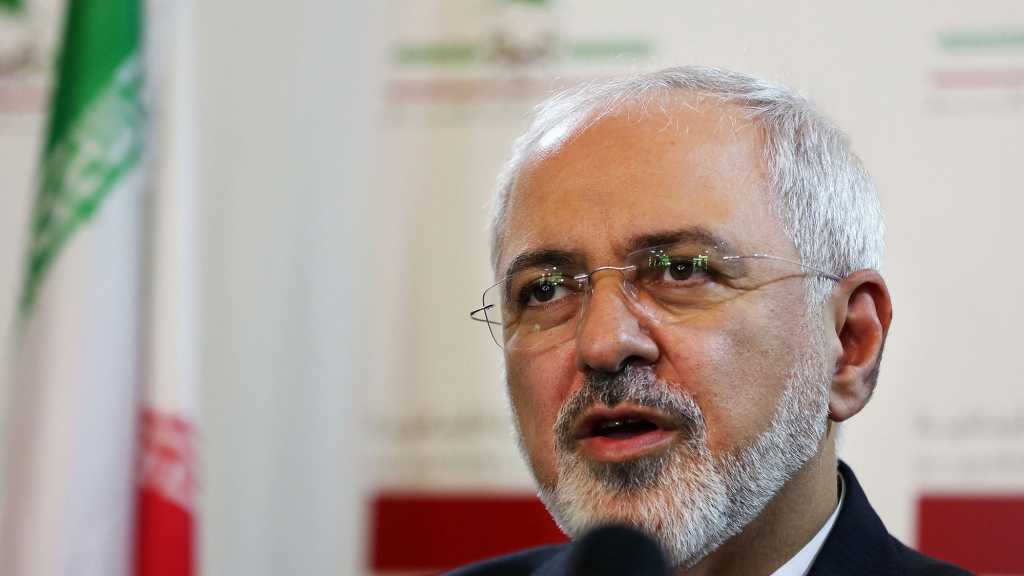 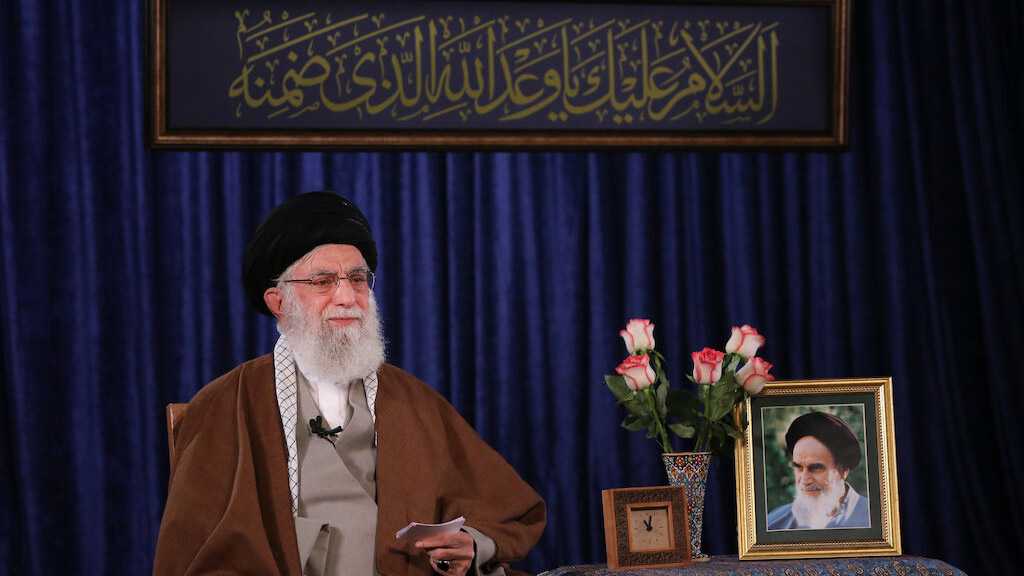