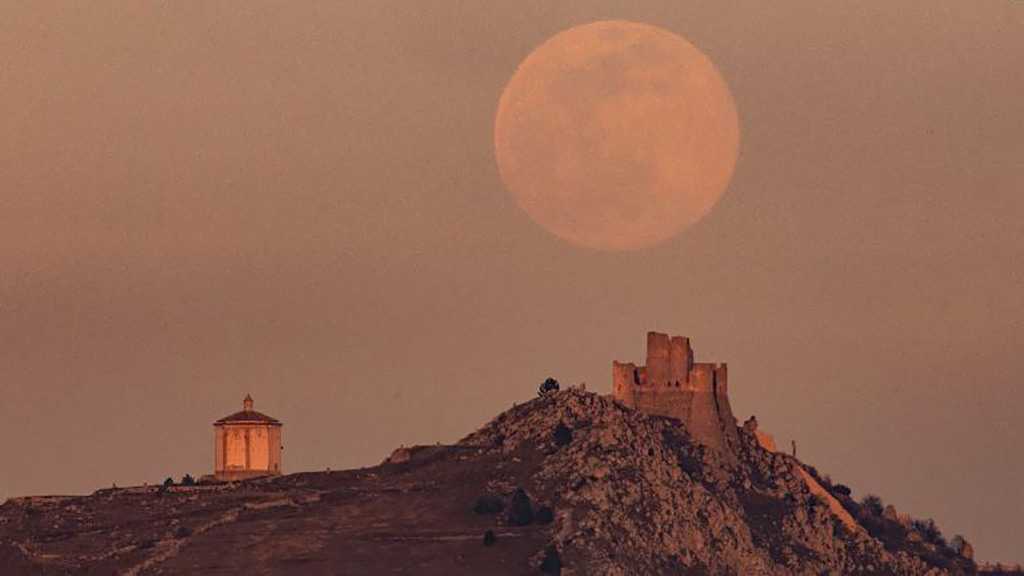 The night sky put on a spectacular show around the globe on Tuesday evening as the "pink" April supermoon – the biggest and brightest of the year – was visible for millions.

Supermoons occur when the moon is at its closest approach to Earth, making it appear brighter and bigger in the night sky than usual.

Although this supermoon is known as a pink moon, it is not actually pink in color. As the first supermoon of spring, it gets its name from a native North American wildflower that blooms in early spring: Phlox subulata, known as "moss pink."

As well as the professionals, budding photographers and supermoon fans around the world took to social media to share their best snaps.

April's supermoon is the third of the year, following the worm moon in March. The name is a northern Native American reference to an early-blooming wildflower, rather than because the colour of the moon is noticeably different.

Astronomers expect there to be up to four supermoons in 2020, with the next due to appear on May 7. 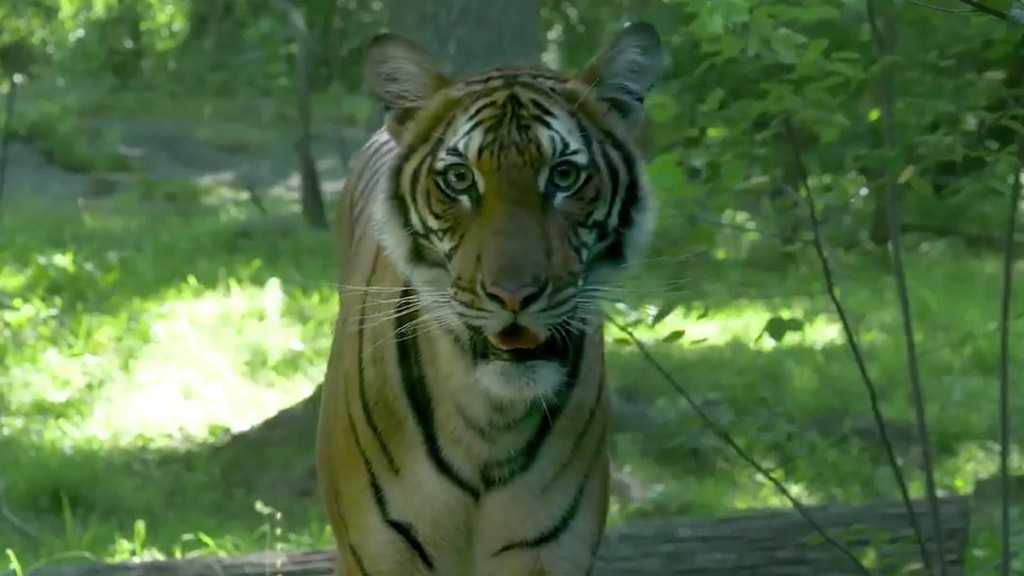 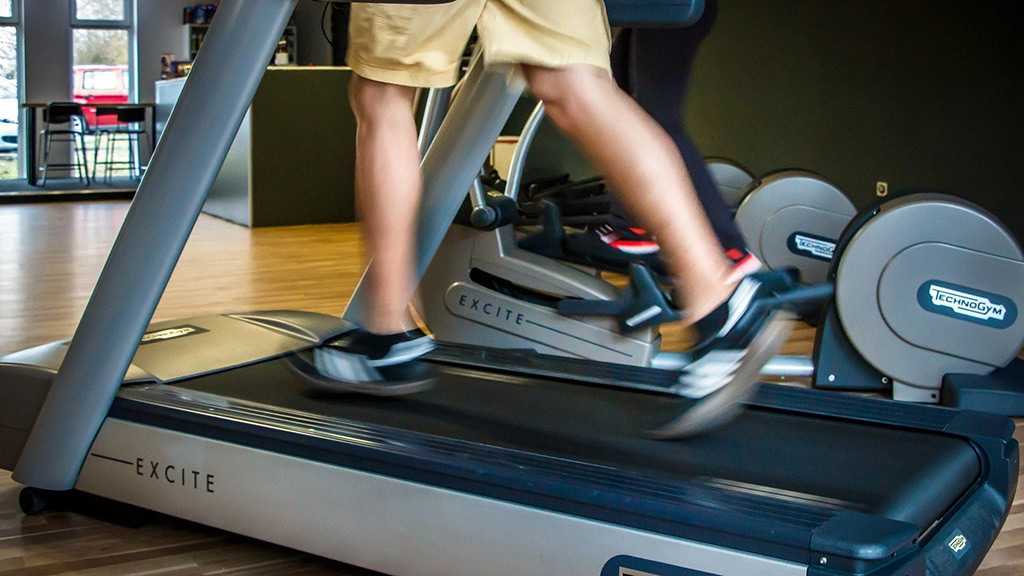 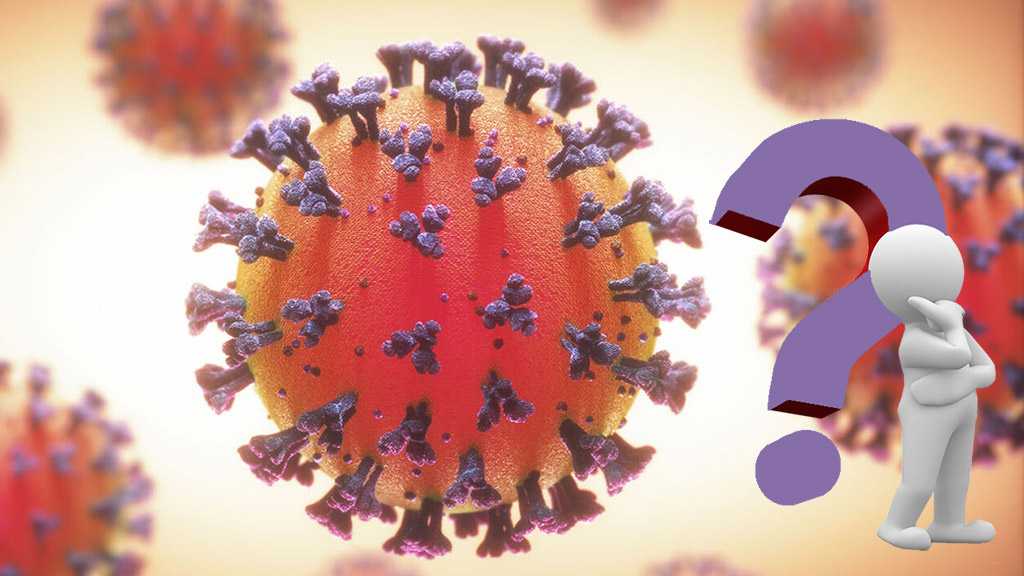