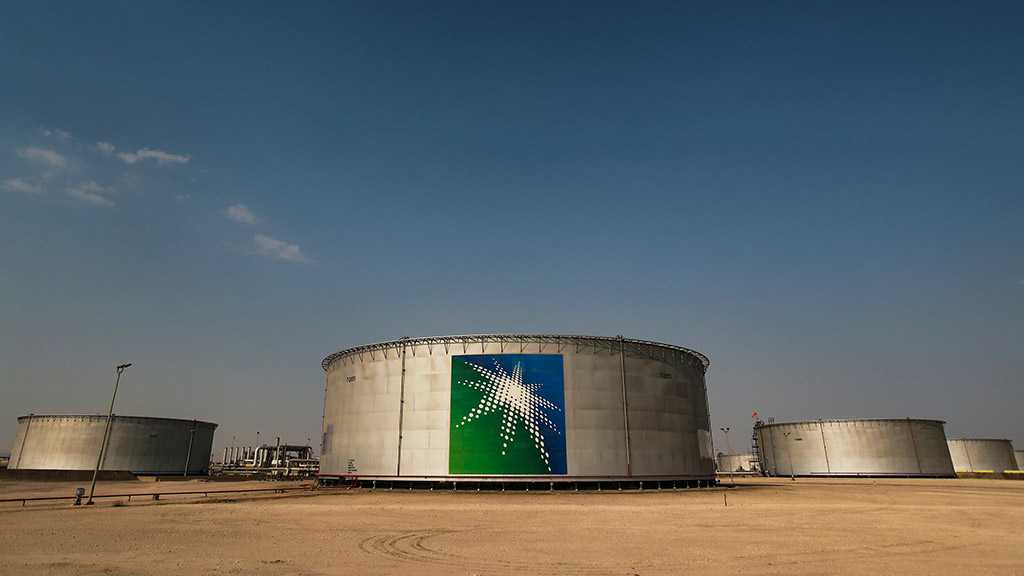 A group of 48 Republican lawmakers in the US House of Representatives, led by House Minority Whip Steve Scalise, called on Saudi Arabia for a reduction in oil production, noting that “the kingdom’s March decision to artificially depress global crude prices” and a failure to address this “manufactured energy crisis” could harm bilateral relations.

“We are concerned, however, with the kingdom’s actions to artificially distort global crude oil markets as countries around the world struggle to address a growing economic and health crisis fueled by the COVID-19 novel coronavirus pandemic,” the lawmakers wrote in a letter to Saudi Crown Prince Mohammad bin Salman. “The kingdom, however, can change course, reduce production, and restore balance to a market that has seen the most drastic price drop in years”.

The group complained that thousands of US workers in the oil and gas sector and other related fossil fuel industries were facing increased financial and economic uncertainty due to the price drop.

The GOP Representatives said that Riyadh's actions could harm the strategic partnership with Washington, including in economic and military collaboration.

“If the kingdom fails to act fairly to reverse this manufactured energy crisis, we would encourage any reciprocal responses that the US government deems appropriate,” the lawmakers wrote.

The letter came ahead of an OPEC+ video meeting scheduled for Thursday to discuss the possibility of a new reduction in oil production to stabilize the market. A meeting of the G20 energy ministers on energy market stability will follow the OPEC+ meeting on Friday.

Since early March, global oil prices have dropped to historic lows following the 6 March OPEC+ meeting in Vienna dedicated to issues regarding extending a deal on oil cuts that failed, as no decision - either for an extension suggested by Russia, or a further lowering of production proposed by Saudis - was made. 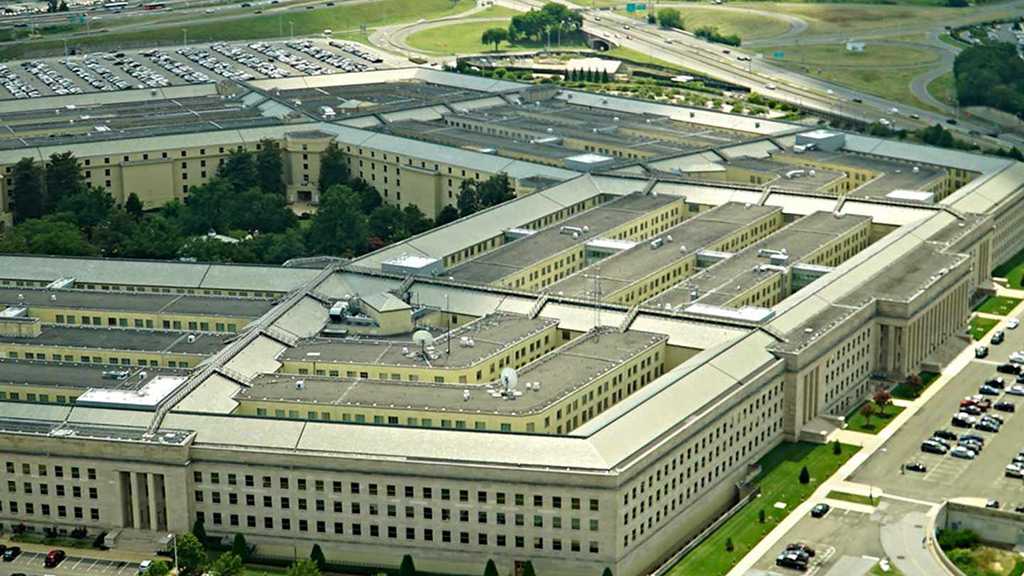 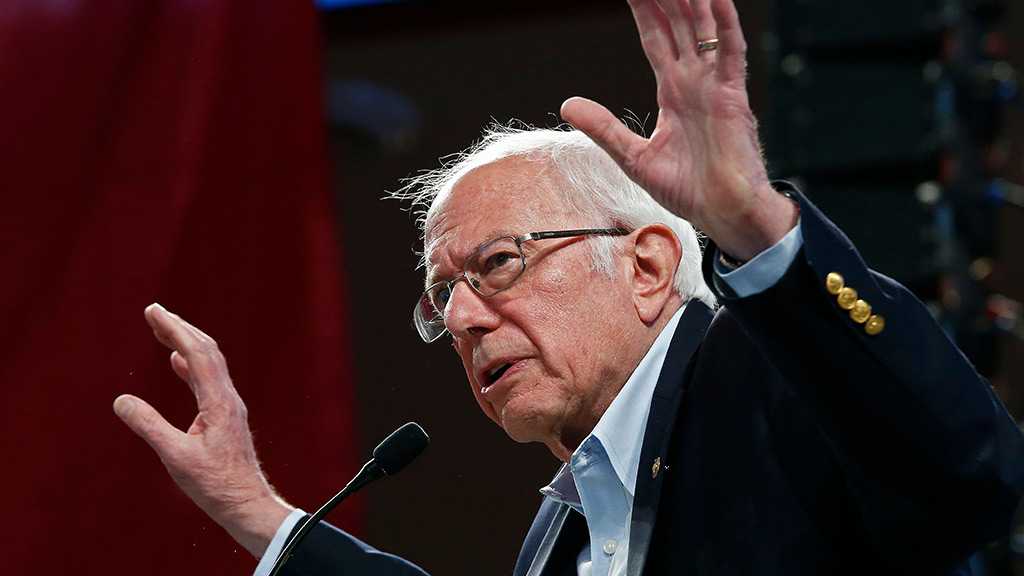 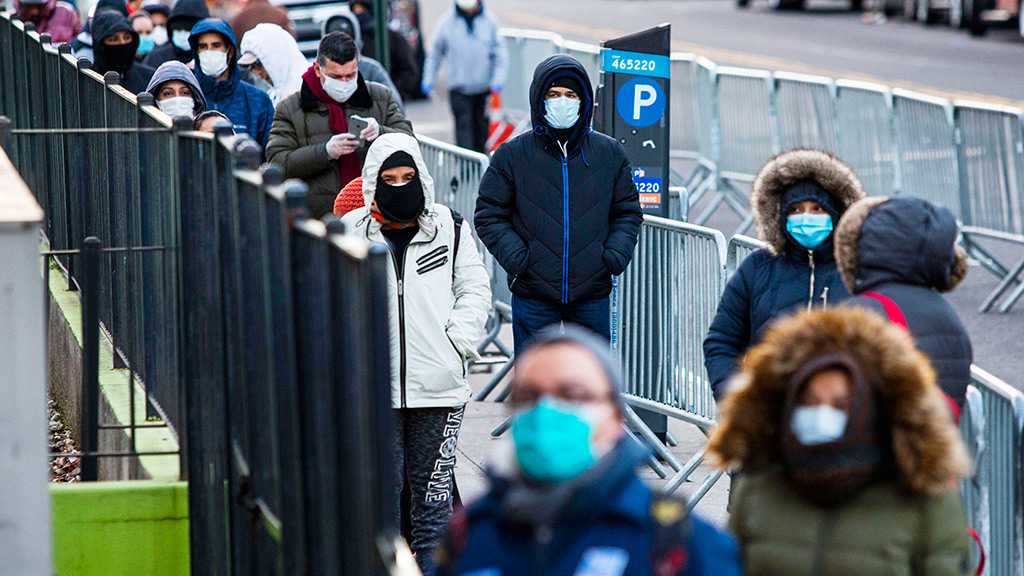