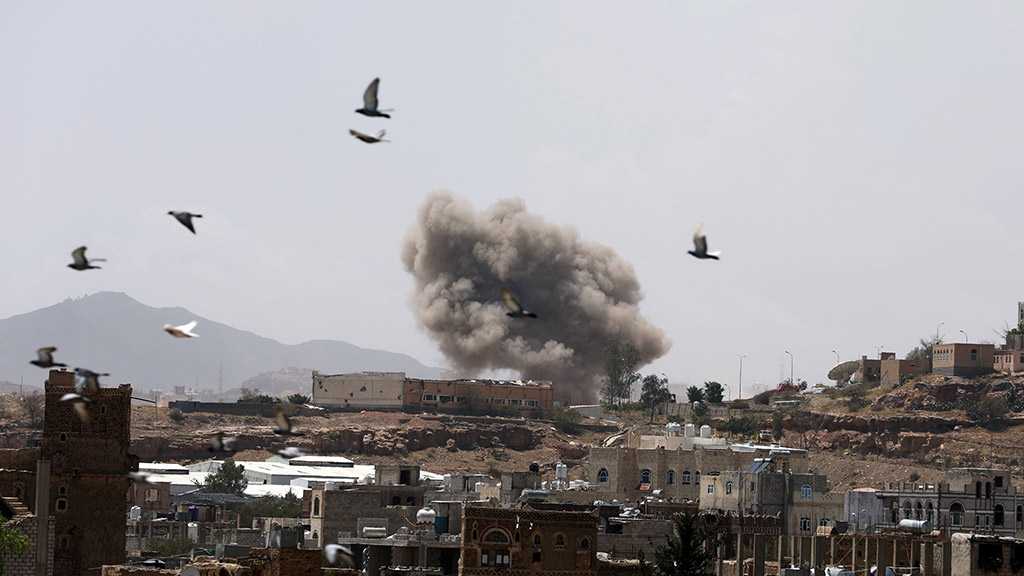 The Saudi-led coalition, which had declared what it called a “ceasefire” in its devastating war against Yemen a few hours ago, targeted several Yemeni positions shortly after the announcement.

On Wednesday night, the coalition claimed it was halting military operations in Yemen in support of UN efforts to end its five-year war, which has killed tens of thousands and spread hunger and disease.

Coalition spokesman Col. Turki al-Malki claimed that the move was decided in part to avoid a potential outbreak of the new coronavirus in Yemen, where no cases have been reported so far.

The spokesman said the ceasefire would go into effect at midday on Thursday for two weeks and was open to extension.

However, shortly after the announcement, the coalition’s warplanes struck positions at several Yemeni regions, including Saada, Amran, and al-Baydha, according to Yemen’s al-Masirah TV.

Before the airstrikes, Yemen’s Ansarullah revolutionary movement had downplayed the Saudi ceasefire announcement, describing it as a chance for Riyadh to get out of the quagmire with minimum disgrace.

Mohammed al-Bukhaiti, a senior member of the Ansarullah Political Bureau, told al-Mayadeen TV that the coalition’s move to announce a ceasefire was just another ploy by the aggressors.

“Saudis have repeatedly declared ceasefire in Yemen but have violated it every time,” he noted.

Bukhaiti said Riyadh is using the COVID-19 outbreak as an opportunity for ceasefire and a face-saving exit from the Yemen war.

However, he added, with the siege of Yemen in place, the war will not end.

“If any ceasefire does not include the removal of the siege on Yemen, that would be the continuation of the Saudi war,” he noted.

The fresh air raids came hours after the coalition fighter jets launched at least nine airstrikes against the Hazm district in Yemen’s northern province of al-Jawf.

The warplanes also struck Qaniya area in the central Yemeni province of al-Bayda on four occasions, with no reports of casualties and damage immediately available. 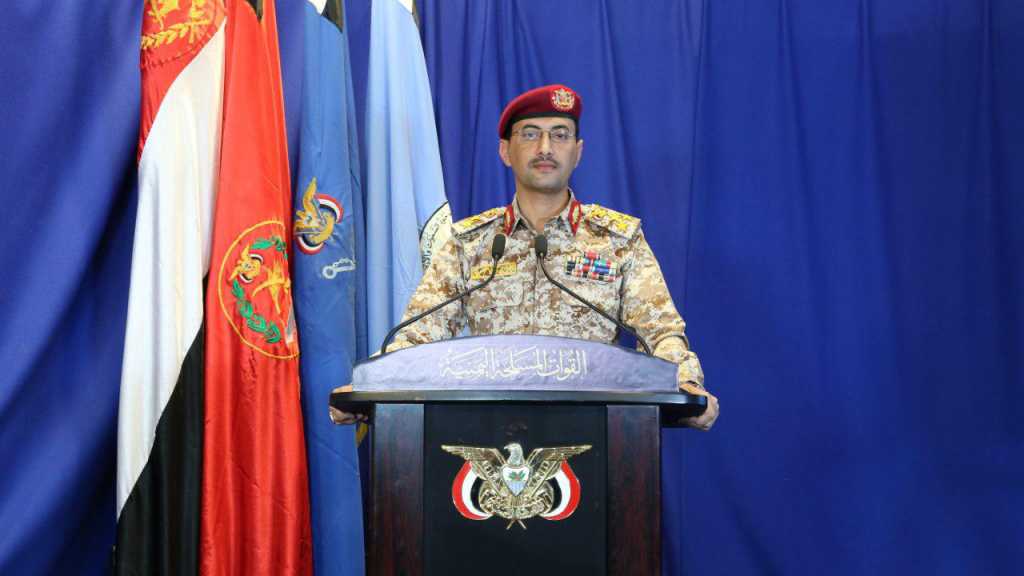 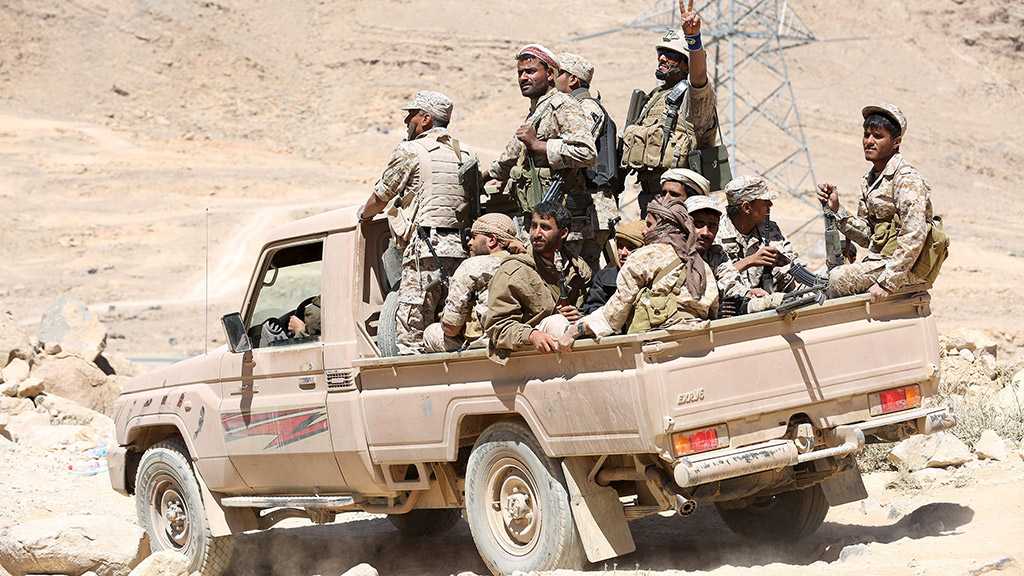 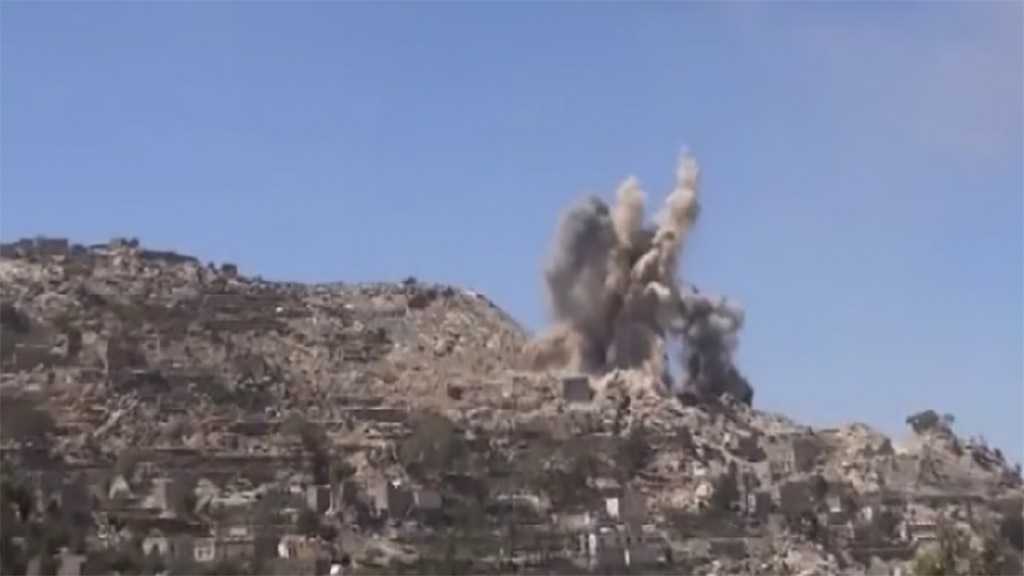