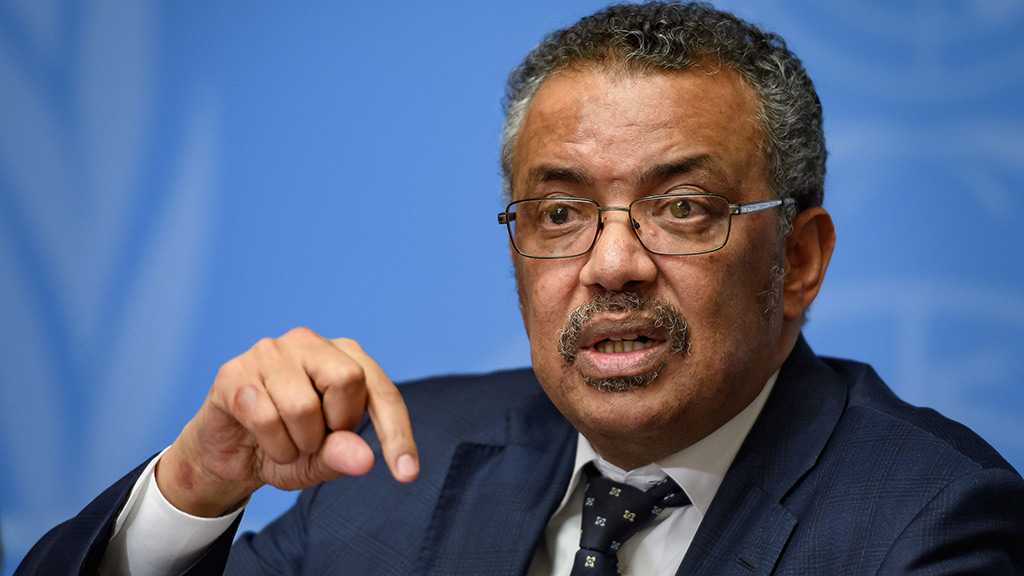 The head of the World Health Organization on Wednesday defended the organization's response to the coronavirus pandemic, at one point directly responding to criticisms leveled by US President Donald Trump.

The organization's initial response to the outbreak has been increasingly scrutinized as global cases soar over 1 million. Trump on Tuesday threatened to pull US funding for the organization, only to later backtrack from the threat.

"Please don't politicize this virus. It exploits the differences you have at the national level. If you want to be exploited and if you want to have many more body bags, then you do it," WHO Director-General Tedros Adhanom Ghebreyesus said at a news conference in Geneva, Switzerland. "If you don't want many more body bags, then you refrain from politicizing it. My short message is: Please quarantine politicizing COVID. The unity of your country will be very important to defeat this dangerous virus."

Tedros outlined a timeline of actions his organization took in response to the crisis.

On New Year's Day, a day after China reported a cluster of cases in Wuhan that were later determined to be the novel coronavirus, the agency activated its Incident Management Support Team to coordinate its response at headquarters, regional headquarters and country level, Tedros said.

On January 5, WHO notified all member states about the new outbreak and posted news of the outbreak on its website. It followed up on January 10 by publishing a "comprehensive package of guidance" for countries on how to detect and test potential cases.

In late January, after the first cases of community spread were reported outside of China, the WHO "declared a public health emergency of international concern, our highest level of alarm," Tedros said Wednesday.

The United Nations crisis management team was activated in early February to help with the response.

"We said we have been doing everything we can, but we will continue to do everything – day and night – like we have been doing to save lives. We don't want to waste time," Tedros said. He added that the organization performs an after-action assessment when confronted with a new and serious public health concern like coronavirus.

"We will do our assessment identifying the strengths and weaknesses," Tedros said, adding that the WHO wants to learn lessens from the pandemic.

During a White House press briefing on Tuesday, Trump criticized the WHO, claiming it had downplayed the virus, and threatened to pull funding for the organization, though he later backtracked from such talk. "I'm not saying I'm going to do it, but we are going to look at it," he said.

On Wednesday, Trump continued his criticisms of the WHO and responded to Tedros by again pointing to the organization's relationship with China.

"I can't believe he's talking about politics when you look at the relationship they have to China. So China spends 42 million, we spent 450 million and everything seems to be China's way. That's not right, it's not fair to us and honestly it's not fair to the world," Trump said.

Trump implied that there would have been fewer coronavirus deaths if the WHO gave a "correct analysis."

"I think when you say more body bags, I think we would have done, and he would have been much better serving the people that he's supposed to serve if they gave a correct analysis," Trump said.

On January 30, the WHO said that it did not recommend any travel or trade restrictions, saying that "such measures may have a public health rationale at the beginning of the containment phase of an outbreak" but that they should only be short in duration if over 24 hours because they are not very effective.

The WHO has been criticized for relying on official Chinese government figures relating to the virus, numbers which many officials doubt are accurate. It also received criticism for a January 14 tweet noting that preliminary investigation by Chinese authorities had found no clear evidence of human-to-human transmission of the coronavirus.

The WHO's January 30 declaration of the virus as a "public health emergency of international concern" meant that the organization recognized that the virus posed an international threat beyond China. This was the day after the first cases of community spread were reported outside of China and a day before Trump restricted travel from China to the US.

On Tuesday, February 4, the organization said that, while the virus had not yet reached pandemic levels, it was considered to be an epidemic with multiple locations; an epidemic being more than a normal number cases of an illness.

On March 11, the WHO declared the virus a pandemic, meaning the worldwide spread of a new disease. 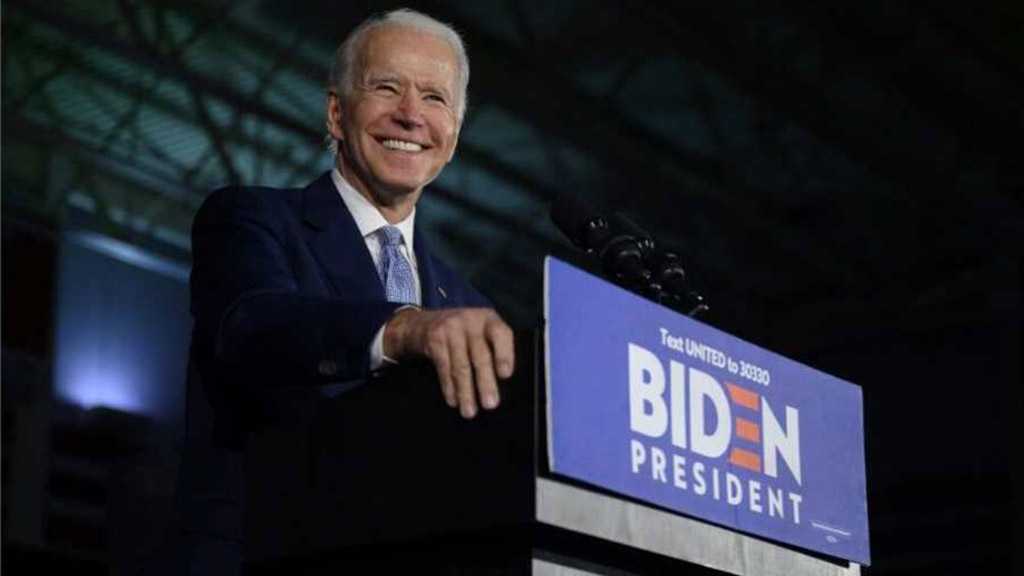 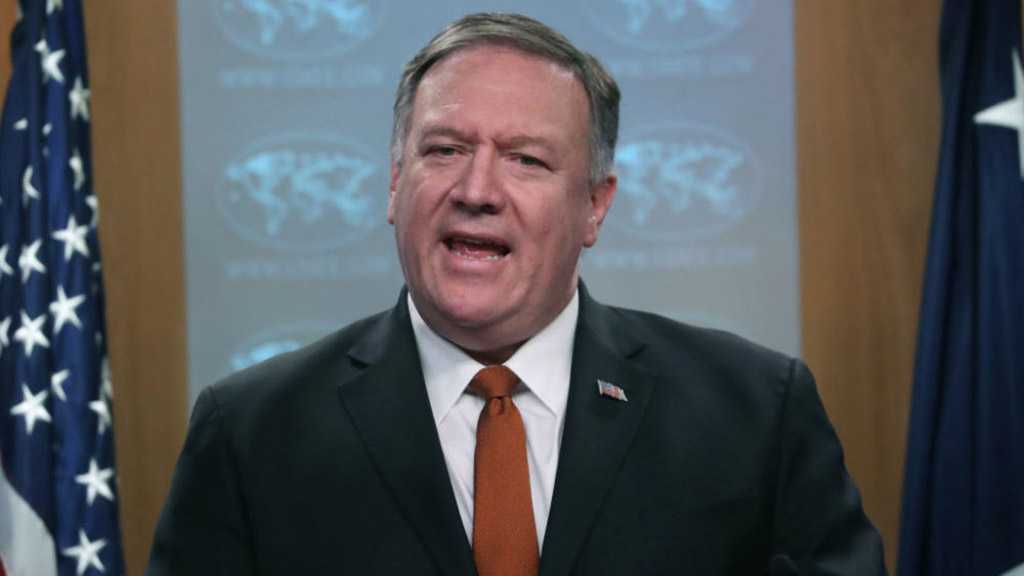 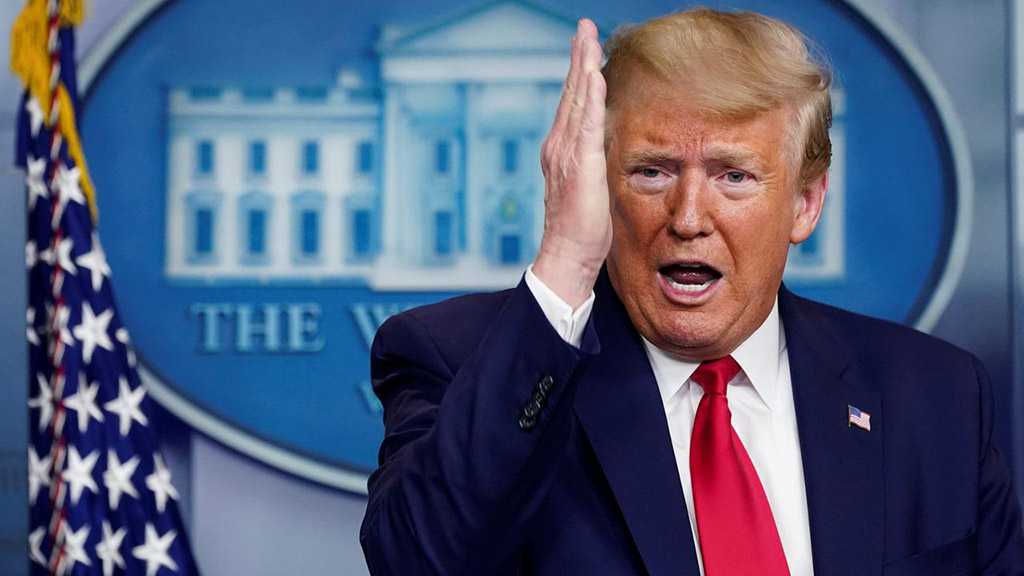