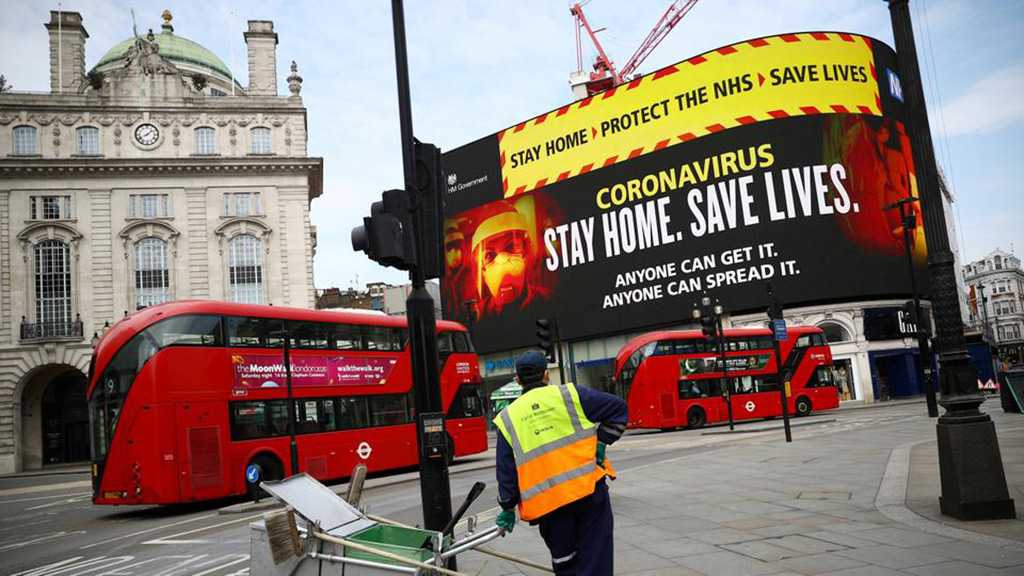 There are now some 1.5 million confirmed cases of coronavirus across the world, with the United States and the United Kingdom suffering the highest number of deaths in a single day since the outbreak began.

But in countries including South Korea and New Zealand, there is evidence that lockdowns, testing, monitoring and quarantines can help slow the spread of the virus.

Data collected by Johns Hopkins University shows that of the 1.5 million people with COVID-19, the disease caused by the coronavirus, nearly 330,000 have recovered. More than 88,500 people have died with the US reporting 1,850 deaths on Wednesday, and the UK, 938.

Italy, along with neighboring France, has Europe’s largest population of what has been dubbed the “super old" – people who are at least 100. As the nation with the world’s highest number of COVID-19 deaths, Italy is looking to its super-old survivors for inspiration.

Meanwhile, Indian authorities have identified and sealed dozens of hot spots in the Indian capital and the neighboring Uttar Pradesh state comprising residential districts to check the rising trajectory of new coronavirus infections.

Government statements late Wednesday said people will be supplied food, medicines and other supplies at their doorsteps and they will not be allowed to leave these areas.

The US and UK both suffered their highest number of deaths from COVID-19 in a single day as global confirmed cases rose to 1.5 million. Flags were being flown at half mast in New York, the worst-affected US state.

There are glimmers of hope in countries including South Korea and New Zealand where confirmed infections appear to be slowing.

In a deepening spat with the World Health Organization, Taiwan has rejected claims by WHO chief Tedros Adhanon Ghebreysus that it used racial slurs against him.

The first case of coronavirus has also been found among the Amazon's isolated Yanomami people. Brazil says a 15-year-old boy was diagnosed with the disease and is in hospital.

For its part, the UN Human Rights Office for South-East Asia is calling on countries around the region to do "everything they can" to protect the health of migrants during the COVID-19 pandemic.

Migrants in detention facilities should be released, forced returns suspended and "firewalls" erected between healthcare and immigration, the Bangkok-based office said.

"Migrants are an integral part of our communities, and only by including them fully will we be successful in overcoming COVID-19," Regional Representative Cynthia Veliko said in a statement.

Australia's Aboriginal and Torres Strait Islanders are more likely than other Australians to suffer from chronic diseases, which puts them at greater risk from COVID-19.

As part of the country's shutdown, remote communities in Australia's vast interior have also been shut down to protect those who live there.

The Korea Centers for Disease Control and Prevention said in a statement on Thursday there were 39 more cases, bringing the total to 10,423. The number of deaths rose by four to 204.

Testing, combined with isolation and monitoring, have helped South Korea get control of the virus. The government has also deployed technology to help in the fight including alerts to people's smartphones to advise them of cases nearby and potential hotspots.

Cases of coronavirus brought into China from overseas have reached their highest level in two weeks, with the northeastern province of Heilongjiang rushing to build a new hospital as more cases are brought in from Russia.

The National Health Commission reported 63 new cases on Wednesday, with 61 coming of those coming from overseas. That is the highest since March 25.

The country has imposed strict quarantine rules on anyone arriving in China from overseas.

The Centers for Disease Control and Prevention [CDC] in the US has released new guidance for people working in essentials areas such as healthcare and food supply who have been within 1.8 meters [six feet] of someone with a confirmed or suspected case of the coronavirus.

CDC Director Robert Redfield says the employee can return to work as long as they take their temperature before they go to work, wear a face mask at all times and practice social distancing.

Redfield said the employees should continue to stay home if they are sick. He also said employers should take the worker's temperature before allowing them to come back to work. 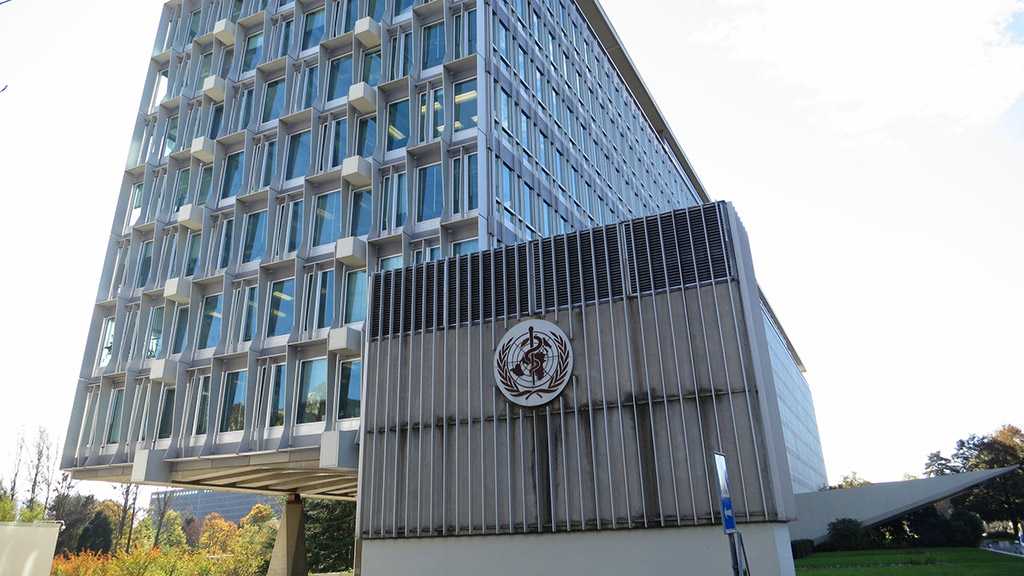 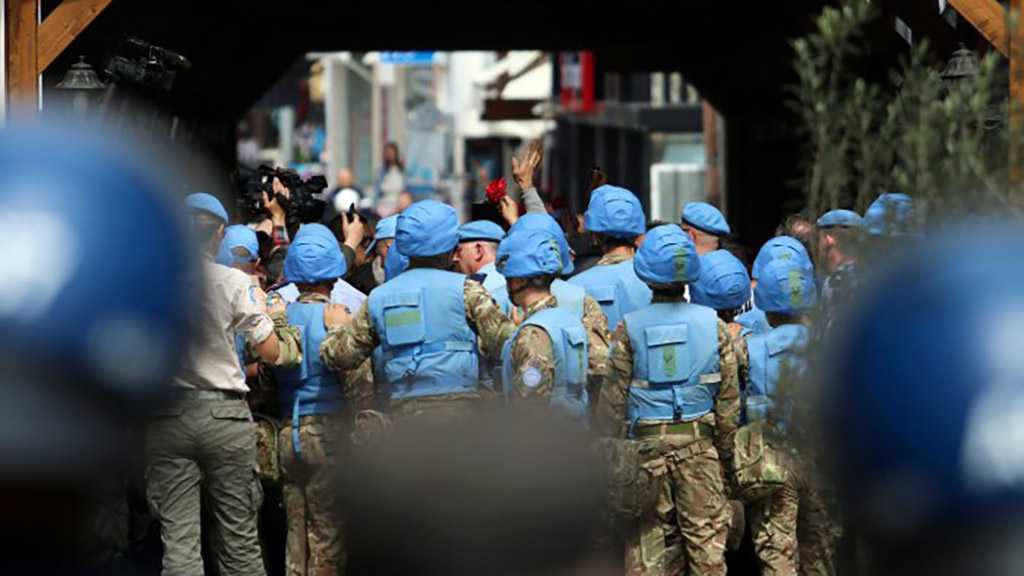 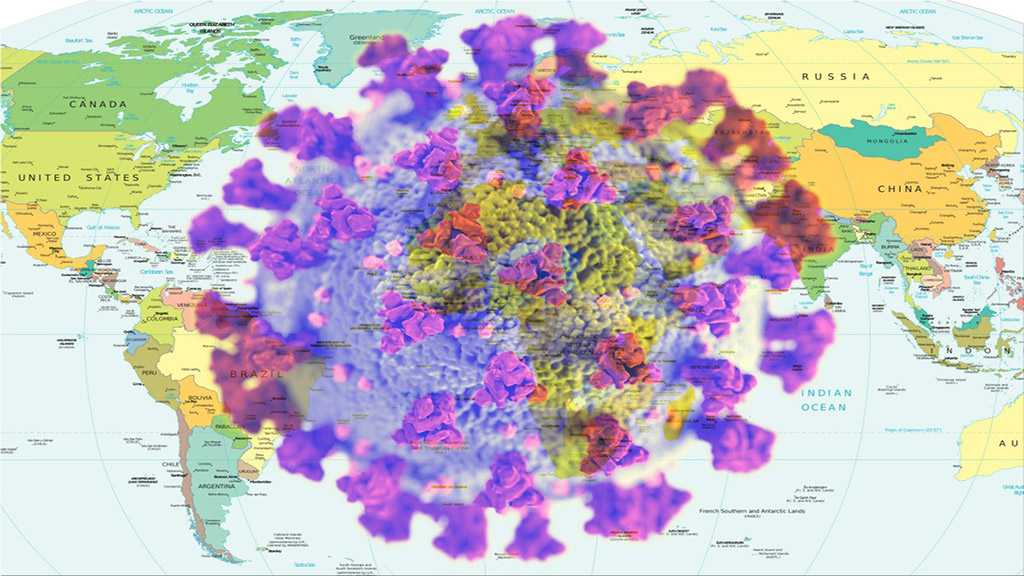 Moscow agrees with Donald Trump’s criticism of G7 as a “very outdated” institution that does not represent well “what’s going on in the world”, the Russian Foreign Ministry said.