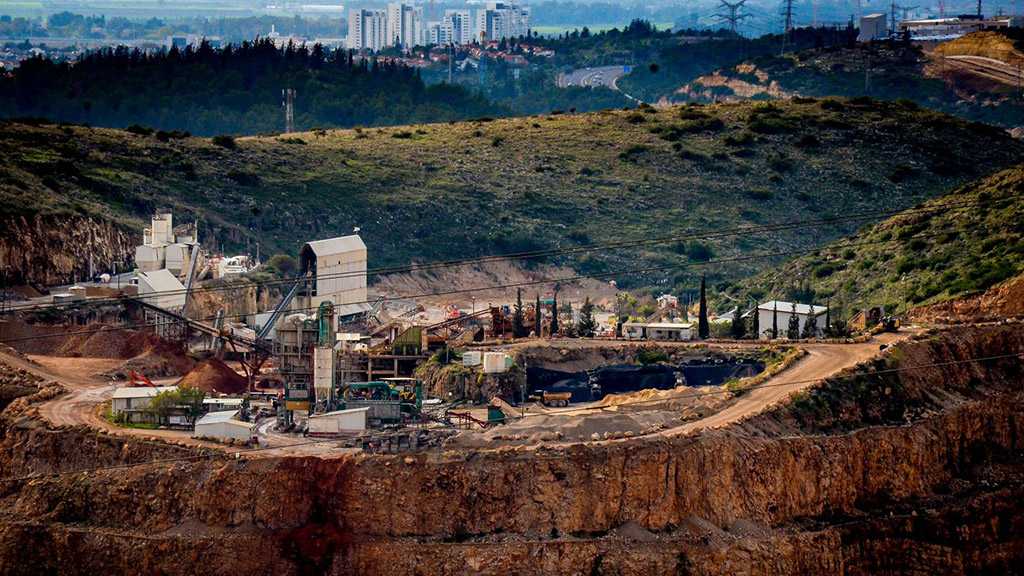 The Arab League warned against attempts by the ‘Israeli’ regime to annex more Palestinian lands and expand its settlements on the occupied territories at a time when the world is engaged in a fight against the deadly coronavirus [COVID-19] pandemic.

In a telephone conversation with Secretary General of the Palestine Liberation Organization [PLO] Saeb Erekat on Tuesday, Arab League chief Ahmed Aboul Gheit said ‘Israel’ was exploiting the international community’s preoccupation with the viral outbreak to push ahead with its settlement expansion in the occupied territories.

Aboul Gheit warned the Zionist entity against implementing its annexation plans for the occupied Palestinian territories, whether in the Jordan Valley, the northern West Bank or elsewhere.

“This is tantamount to playing with fire and an open call to ignite the situation, at a time when the world needs to focus all its efforts on confronting the epidemic,” he added.

The ‘Israeli’ occupation regime has stepped up its settlement construction activities in defiance of UN Security Council Resolution 2334, which pronounces settlements in the West Bank and occupied al-Quds al-Quds “a flagrant violation under international law.”

The Arab league head further raised concerns about the Zionist regime’s mistreatment of around 5,000 Palestinian prisoners and its inhumane behavior toward Palestinian workers. 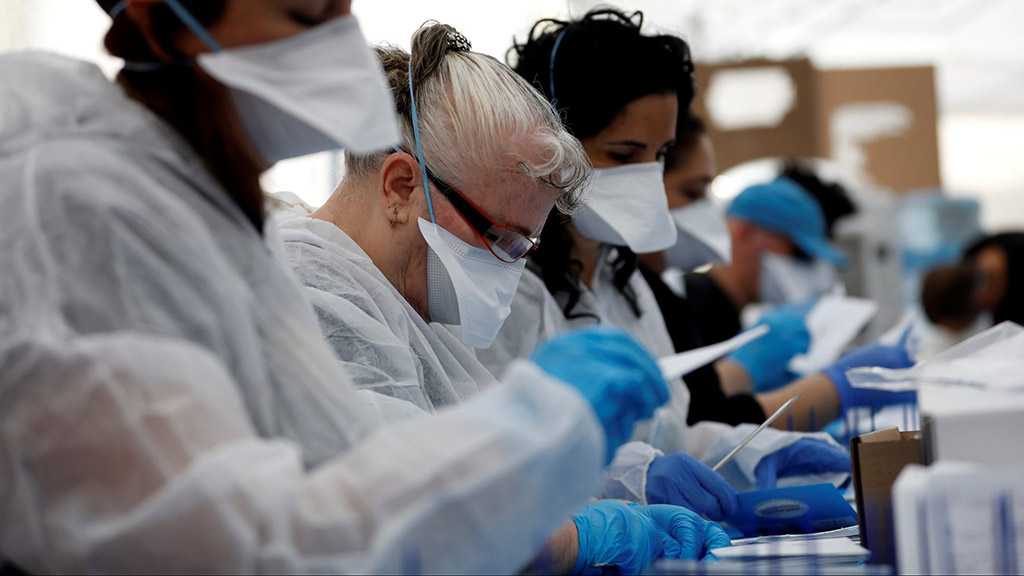 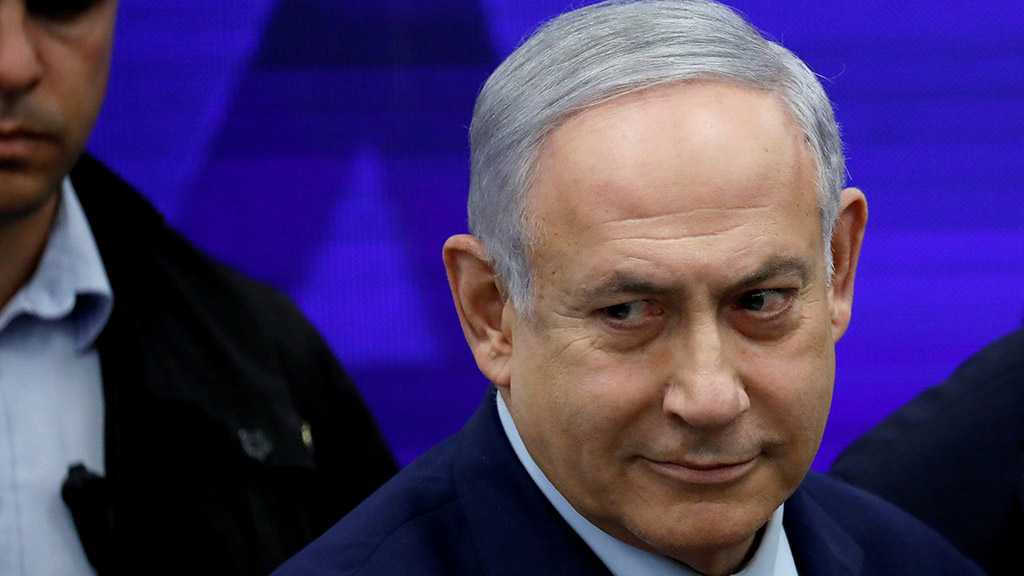 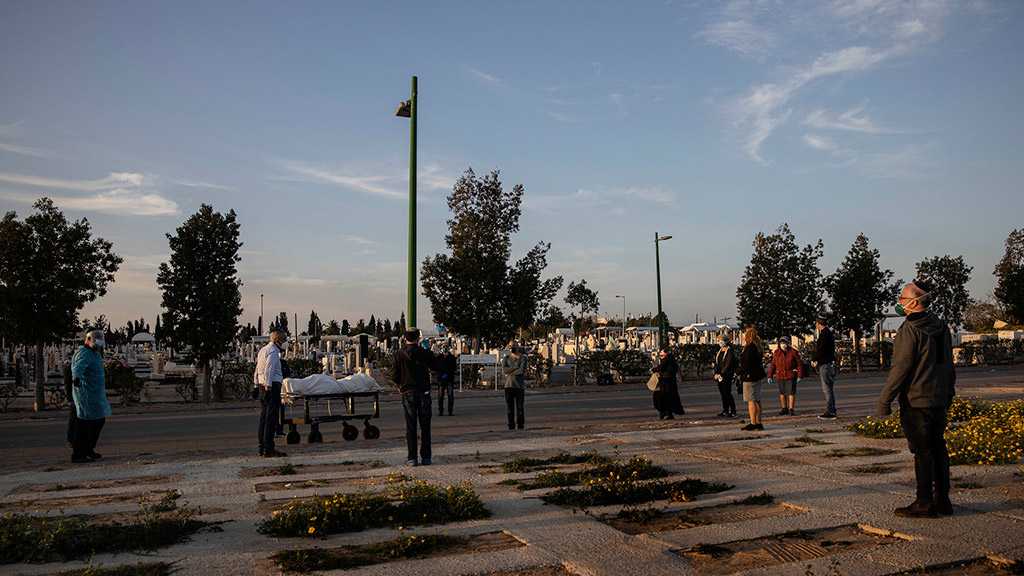