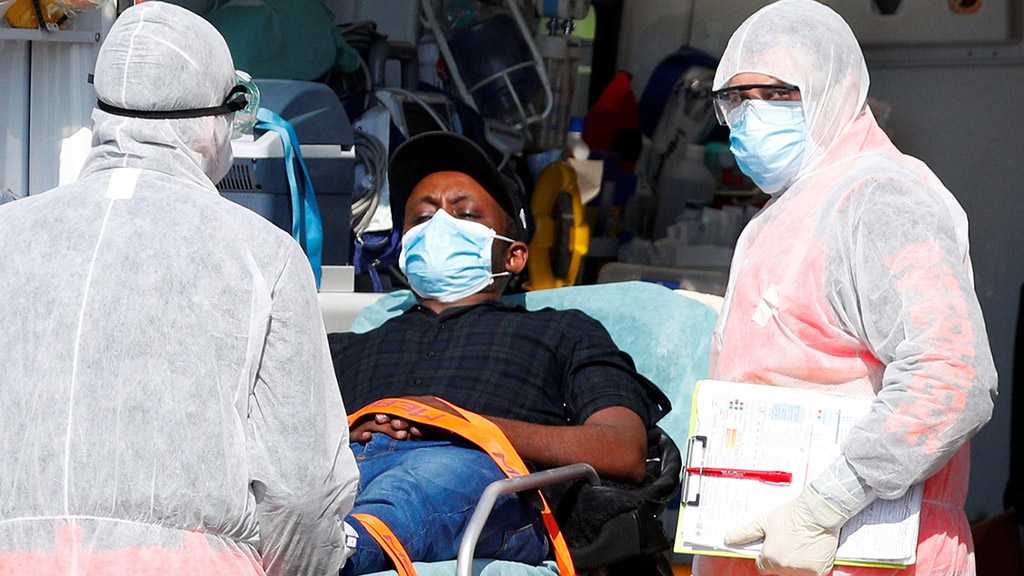 European Union finance ministers failed to agree in all-night talks on more support for their coronavirus-hit economies and their chairman said on Wednesday morning he was suspending the discussions until Thursday.

Diplomatic sources and officials said a feud between Italy and the Netherlands over what conditions should be attached to euro zone credit for governments fighting the pandemic was blocking progress on half a trillion euros worth of aid.

"After 16 hours of discussions we came close to a deal but we are not there yet," Euro-group chairman Mario Centeno said. "I suspended the Euro-group and (we will) continue tomorrow."

The finance ministers, who started talks at 1430 GMT Tuesday that lasted all night with numerous breaks to allow for bilateral negotiations, are trying to agree a package of measures to help governments, companies and individuals.

They had hoped to agree on a half-trillion-euro program to cushion the economic slump and finance recovery from the pandemic, and turn a page on divisions that have marred relations as the bloc struggles with the outbreak.

But feuds emerged prominently again, one diplomatic source said: "The Italians want a reference to debt mutuality as a possible recovery instrument to be analyzed more in the future. The Dutch say 'no'."

An official who participated in the talks said at around 0400 GMT Wednesday The Hague was the only one refusing to endorse a text that the ministers were expected to agree on to the get endorsement for a new set of economic measures from the bloc's 27 national leaders.

"In this difficult hour Europe must stand together closely. Together with (French finance minister) Bruno Le Maire, I therefore call on all euro countries not to refuse to resolve these difficult financial issues and to facilitate a good compromise - for all citizens."

Issuing joint debt has been a battle line between economically ailing southern countries like Spain and Italy and the fiscally frugal north, led by Germany and the Netherlands, since the financial and euro zone crises began over a decade ago.

To support economies burdened by coronavirus lockdowns, the EU has already suspended state aid limits and allowed member states to inflate their debt to spend more.

But Spain, France and Italy say that is not enough and have cast the discussion about more support as an existential test of solidarity that could make or break the EU.

Further proposals under discussions include credit lines from the euro zone bailout fund that would be worth up to 2% of a country's economic output, or 240 billion euros in total. The conditions for gaining access to this money remain a sticking point.

Granting the European Investment Bank 25 billion euros of extra guarantees so it can step up lending to companies by a further 200 billion euros is another option.

The third is support for the EU executive's plan to raise 100 billion euros on the market against 25 billion euros of guarantees from all governments in the bloc to subsidize wages so that firms can cut working hours rather than sack people.

Creating an emergency support fund issuing grants for medical supplies and health care is another idea, as is a French proposal to create a joint EU solidarity fund to finance long-term recovery.

While the EU is no stranger to protracted horse-trading, the discussion exposes rifts in the bloc and further strains its unity, already damaged by the euro zone crisis and the 2015-16 migration crisis, which partly contributed to Brexit.

So far the ministers, discussing via video conference through the night with some of them dozing off at times, according to officials present, have been left frustrated. 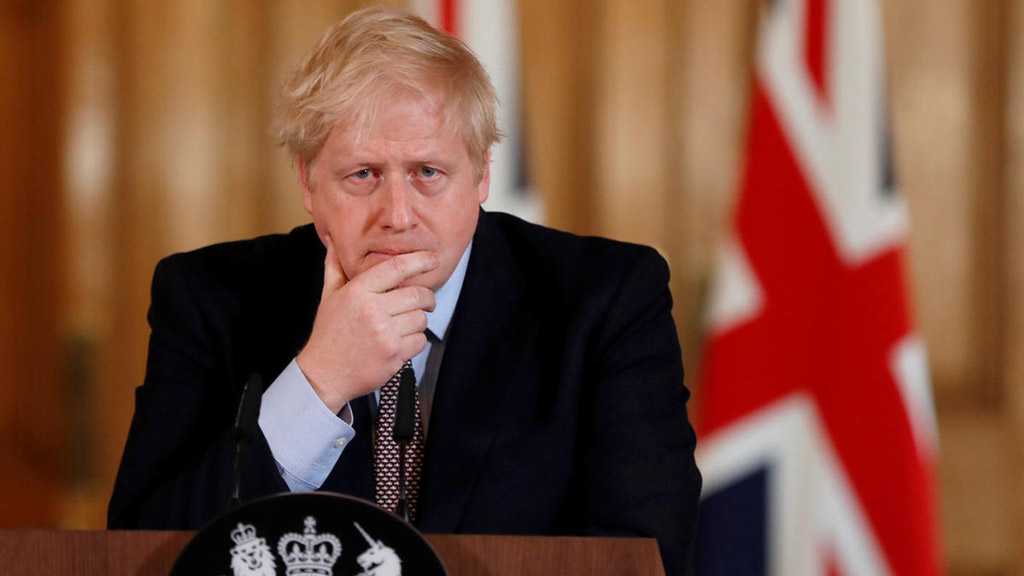 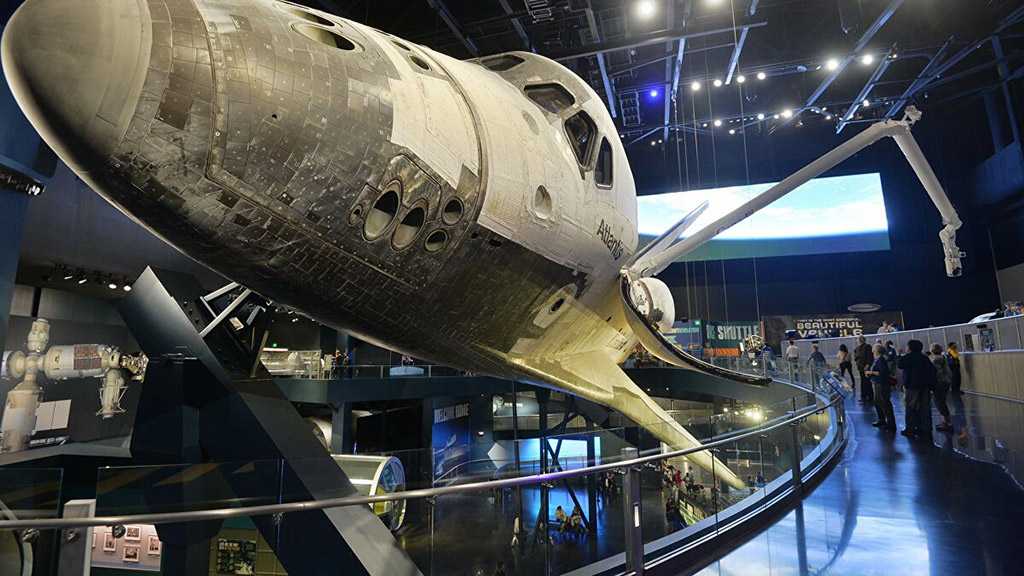 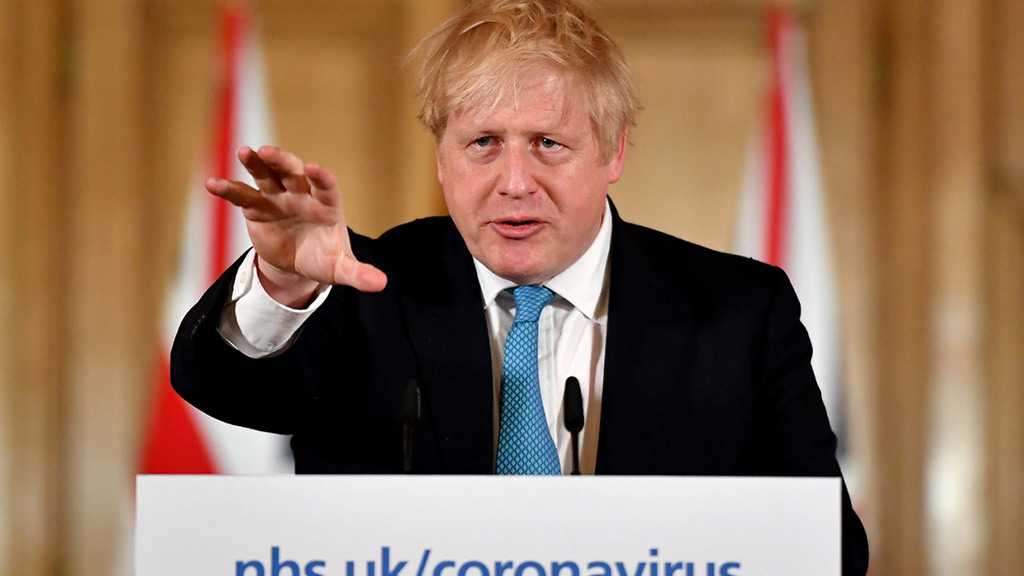