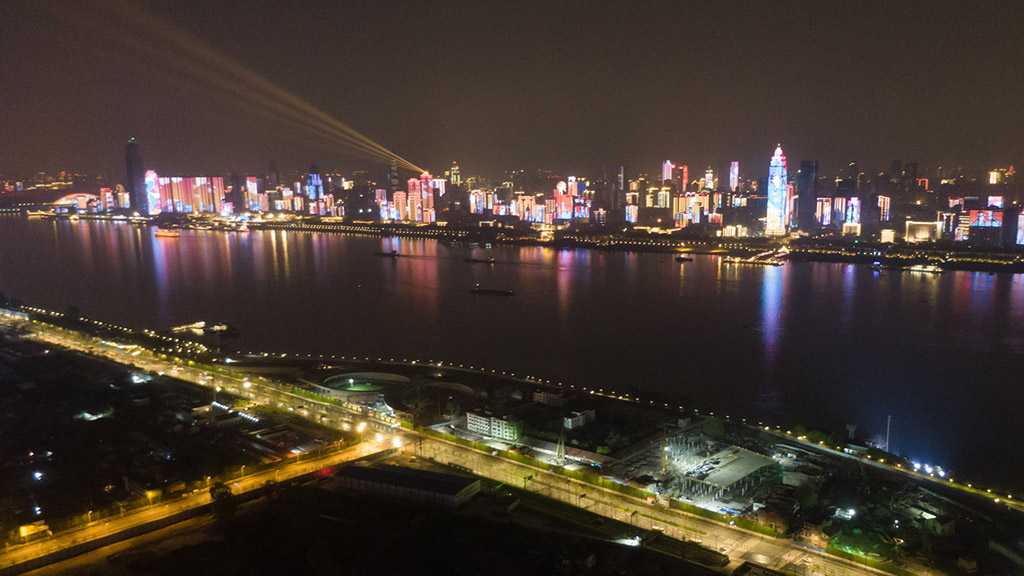 A dazzling light show marked the reopening of Wuhan as a ban on outbound travel – the last standing restriction in the city where the Covid-19 pandemic began – was lifted, seeing scores of residents swarming its railway stations.

As the clock struck midnight on Wednesday, the city erupted into an impressive multi-colored light display to usher in a return to normalcy, with skyscrapers at the heart of the metropolis glowing brightly with the message “Hello, Wuhan!” as the final stage of its two-month travel ban was lifted.

Crowds were also seen flocking to Wuchang station to catch the first trains out of the city as the travel restrictions were removed at midnight. There were also reports of cars queuing at motorway toll stations as soon the restrictions were overturned.

The lockdown put the city of 11 million people under strict quarantine until approximately two weeks ago, when authorities began to ease the measures and allowed inbound travel from other parts of China to resume.

Wuhan is the capital of Hubei, the province which suffered the majority of China’s 3,335 deaths from the Covid-19 outbreak. While the country’s epidemic has largely subsided, according to official data, 62 new infections were reported nationwide on Wednesday, only three of which were transmitted locally, the rest imported from abroad.

No new cases were confirmed in Hubei province in the latest figures, though one death was registered there. 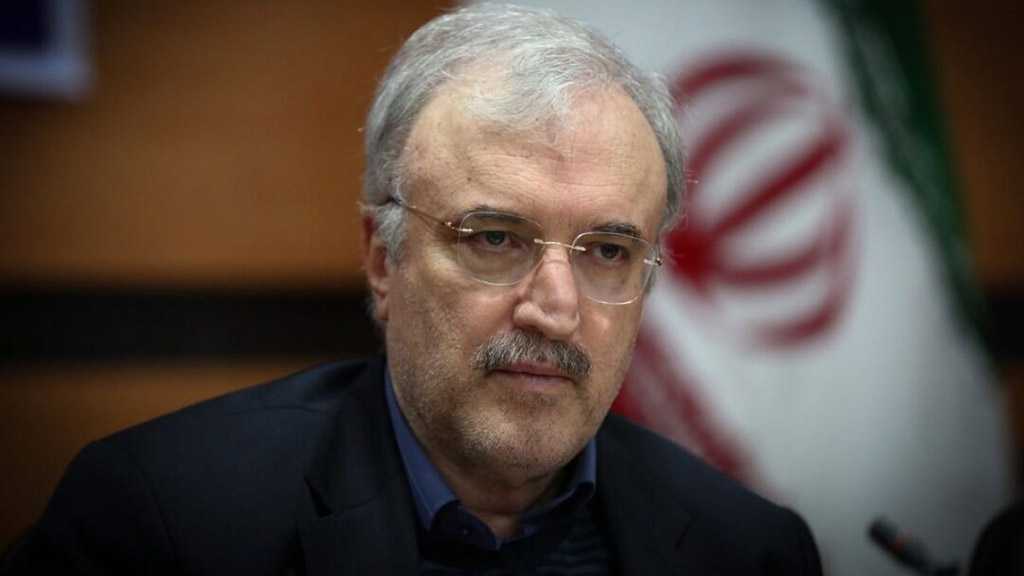 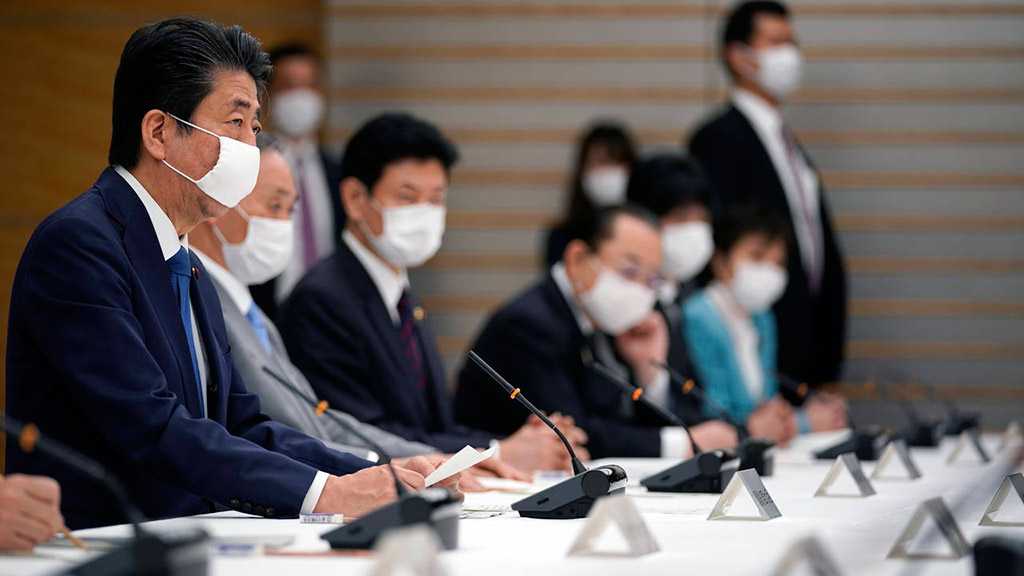 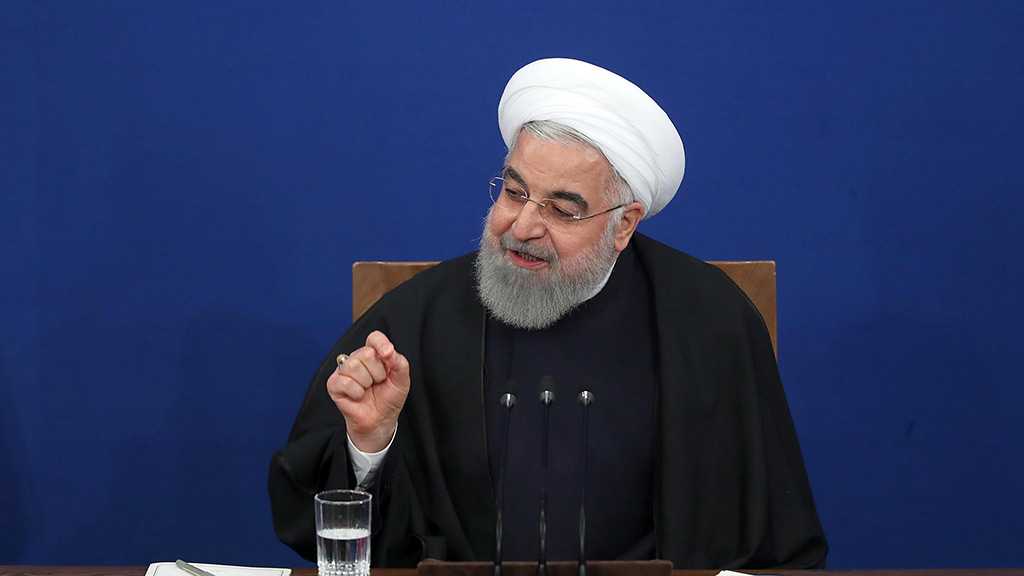