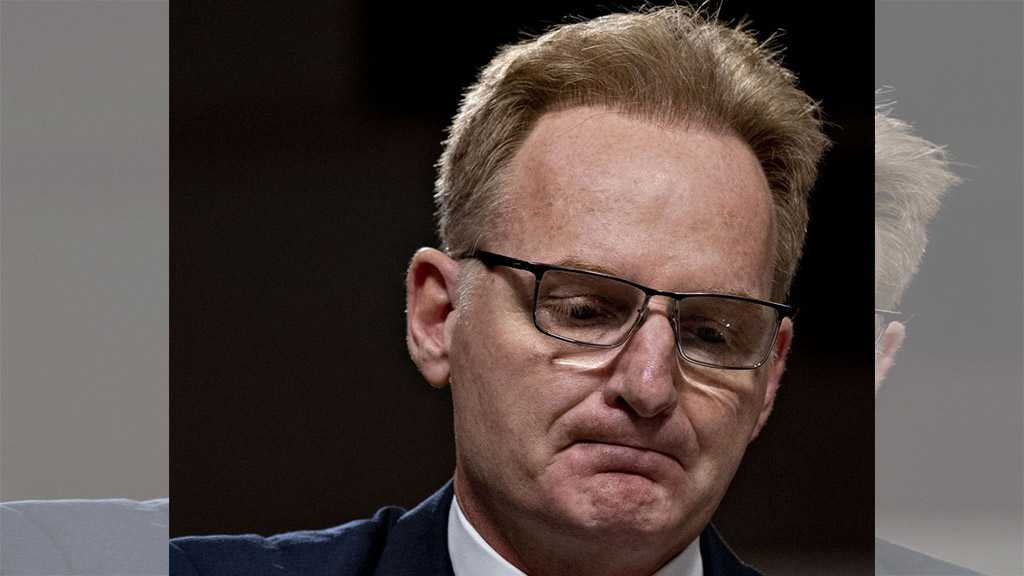 The acting secretary of the US Navy Thomas Modly announced his resignation amid uproar over his handling of a coronavirus outbreak on an aircraft carrier.

Modly fired the USS Theodore Roosevelt's captain, after he pleaded for help.

Modly apologized on Monday after it emerged he had called Captain Brett Crozier's actions "naive" and "stupid".

The secretary's exit comes a day after US President Donald Trump signaled he might get involved in the dispute.

Meanwhile, US War Secretary Mark Esper said Modly had "resigned of his own accord". The Pentagon chief said the crew's health and safety were a priority for the department. Army Undersecretary James McPherson is expected to replace Modly.

Capt Crozier was fired last week, and footage of his crew sending him off the warship with applause went viral.

Modly flew 8,000 miles on Monday to the Pacific island of Guam, where the USS Theodore Roosevelt is docked, and berated the crew for having cheered the captain as he left the ship.

Modly told the crew what their former captain did "was very, very wrong" and amounted to "a betrayal of trust with me, with his chain of command", according to recordings leaked to US media.

Amid rebukes from members of Congress, Modly issued an apology the same day, saying: "I do not think Captain Brett Crozier is neither naive nor stupid. I think and always believed him to be the opposite."

Capt Crozier sent a letter to the military officials on 30 March begging for assistance with a coronavirus outbreak on his vessel, which has more than 4,000 crew. "We are not at war. Sailors do not need to die," he wrote, requesting the quarantine of nearly the entire crew.

On Tuesday, US President Donald Trump said he had no role in Modly's departure, which he described as a "really unselfish" decision.

At the same time, Trump emphasized Capt Crozier "made a mistake" with the letter, saying: "He didn't have to be Ernest Hemingway." When asked about the controversy on Monday, Trump told reporters: "You have two good gentlemen and they're arguing. I'm good at resolving arguments."

Democratic lawmakers in Congress have called for an inquiry into the decision to fire the captain. Former Vice-President and current Democratic presidential front-runner Joe Biden also spoke out.

Over 155 of the aircraft carrier's crew have tested positive for Covid-19. More than 1,000 sailors who have tested negative for the virus are ashore in Guam, quarantining in hotels. 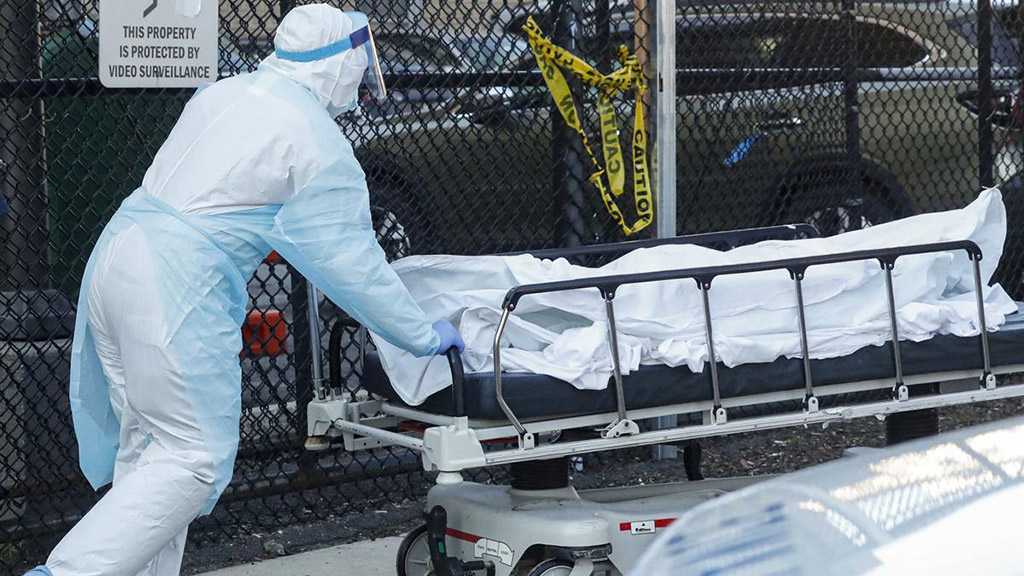 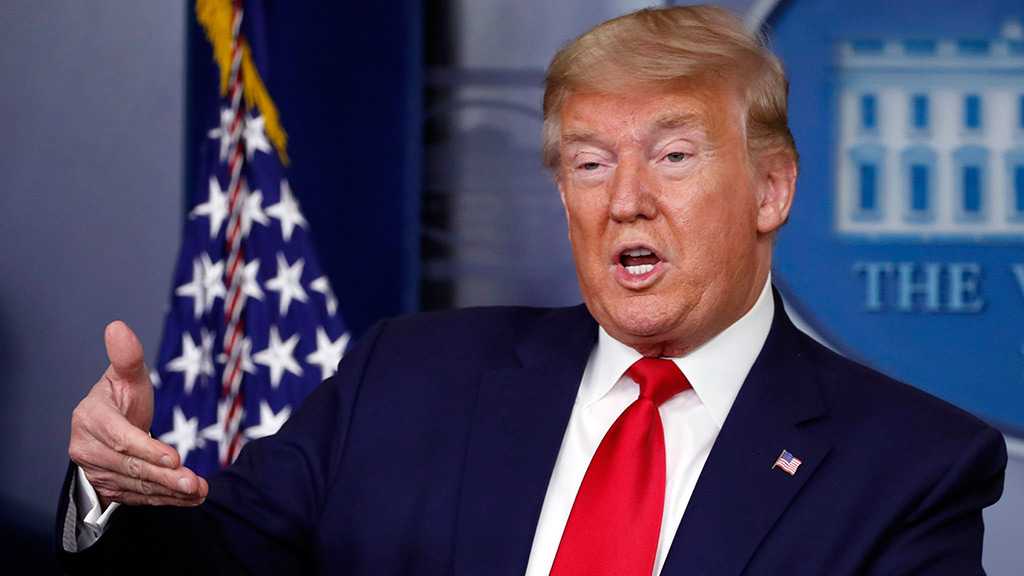 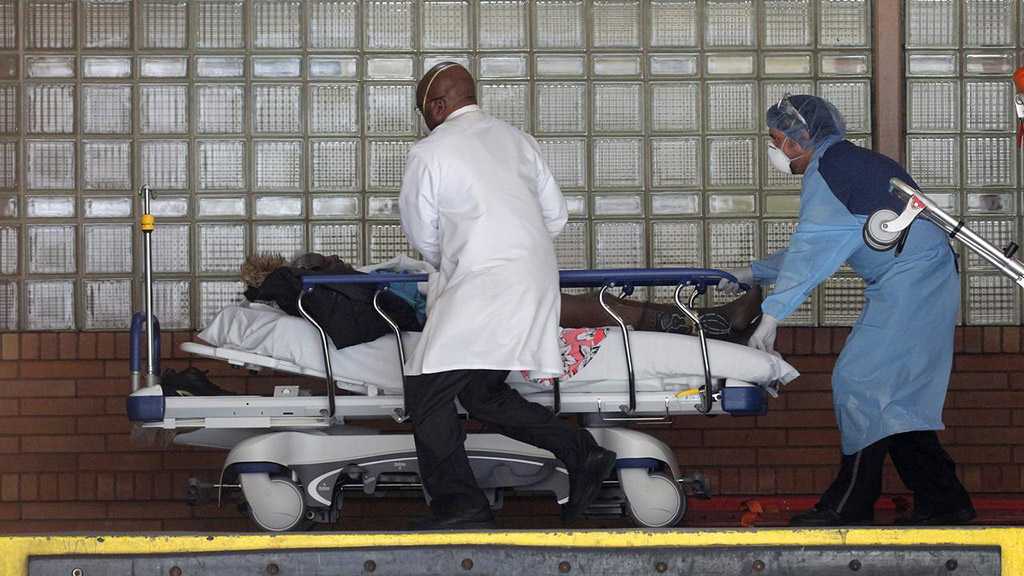