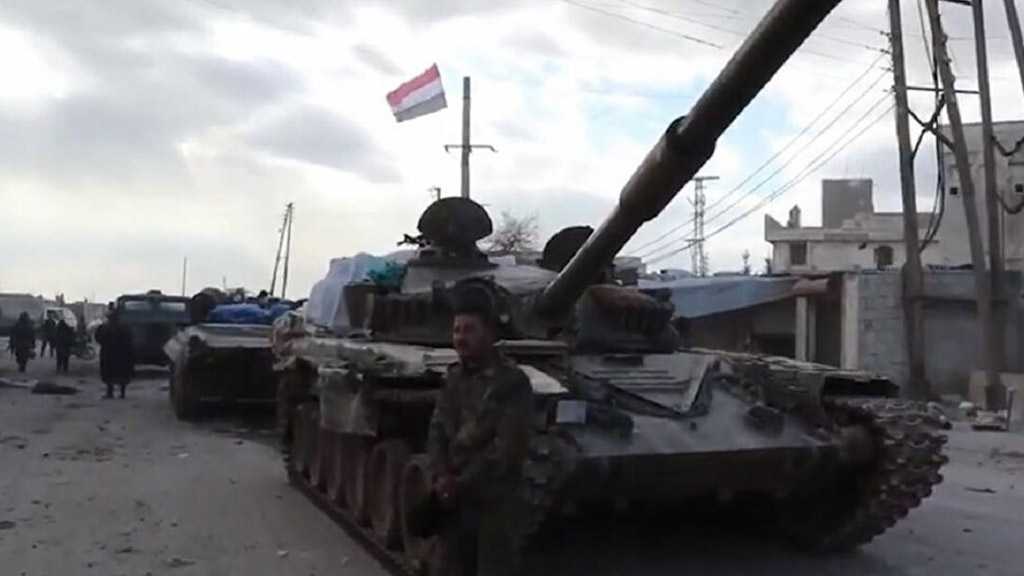 The Syrian Army discovered on Tuesday a large cache with militants' ammunition in the area of the village of Khan al-Sabil in Idlib Province.

“A month ago, our army liberated this area. Work [by sappers] began immediately, they began to look for remnants from militants so that the inhabitants of this area could return”, Hadu Yasser, a colonel in the Syrian Army's engineering corps, said.

The village is located next to the M5 highway connecting Damascus and Aleppo.

An ammunition depot with dozens of hand grenades, US-made anti-personnel mines, detonators, improvised explosive devices, and a suicide belt was discovered in one of the bunkers. 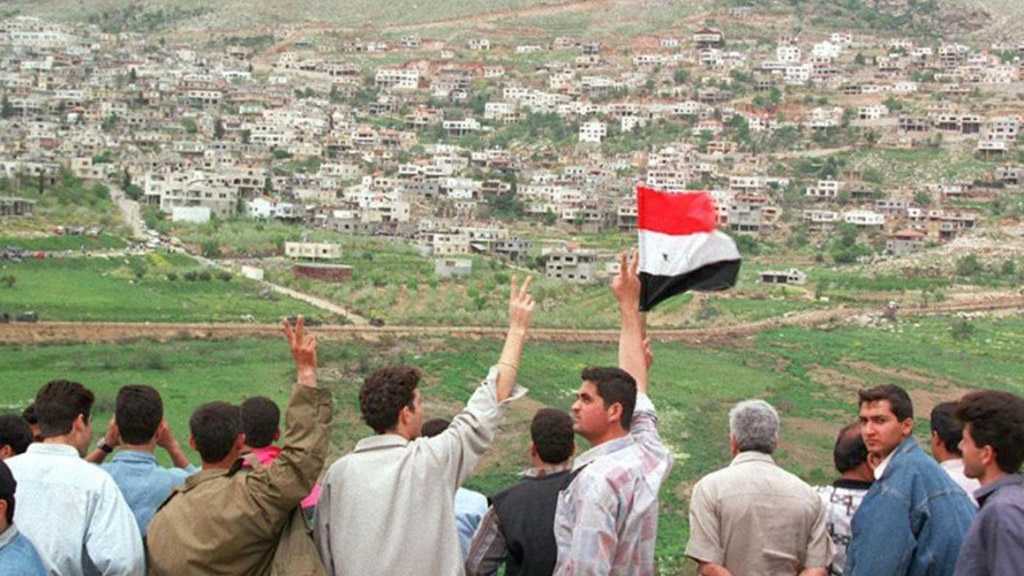 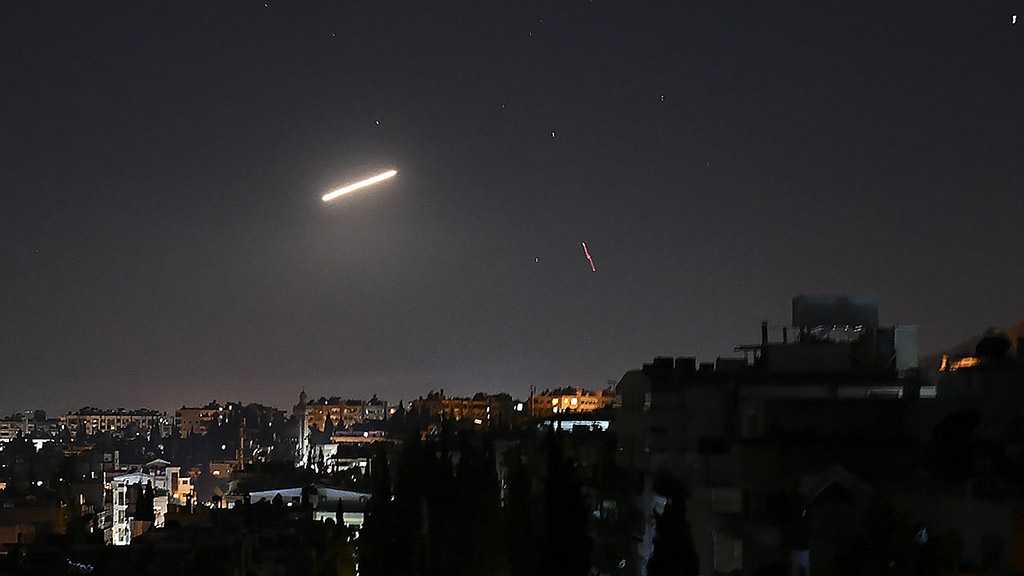 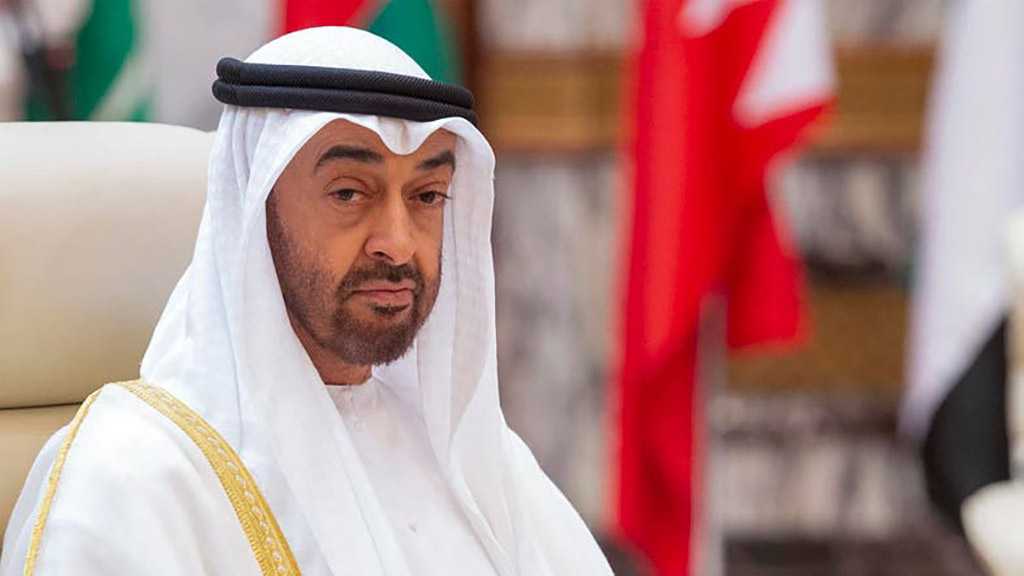