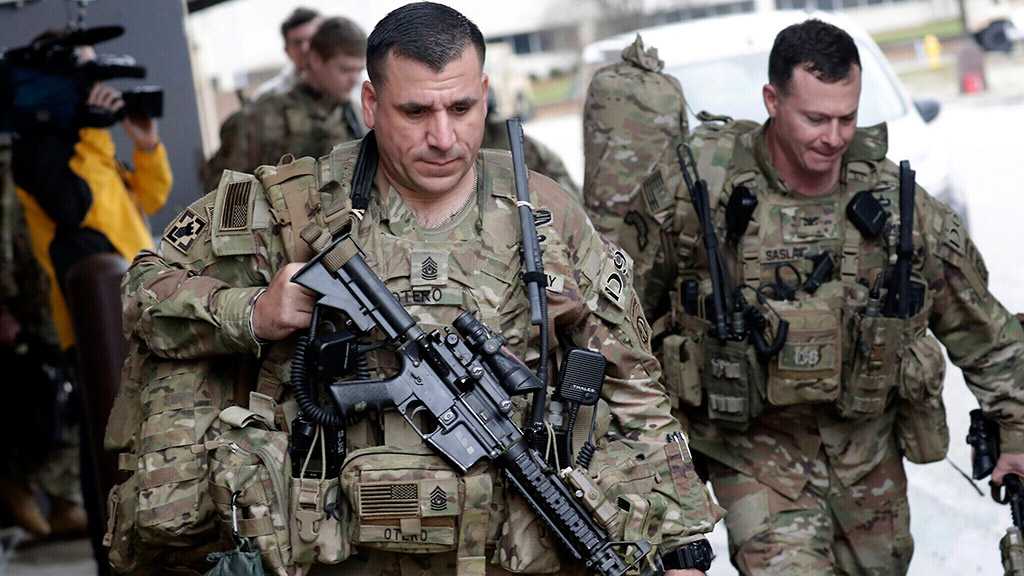 The US-led coalition purportedly fighting Daesh [the Arabic acronym for terrorist ‘ISIS/ISIL’ group] in Iraq is reportedly preparing to evacuate troops from a military base in the city of Abu Ghraib, west of the capital Baghdad.

Iraqi media outlets reported on Tuesday that the US occupation forces decided to withdraw from the base in Abu Ghraib and hand it over to the Iraqi forces in the coming hours.

According to the reports, Abu Ghraib base would be the sixth base to have returned to the Iraqi army in the recent weeks.

Iraqis believe the recent withdrawal of US occupation forces from a number of military bases is “a military tactic,” amid reports that Washington is drawing up plans to target commanders of the Popular Mobilization Units [PMU, known by the Arabic name Hashd al-Shaabi.

In late March, the PMU blew the lid off a plot by the US military to carry out massive aerial operations — backed by ground troops – against bases of the elite anti-terror force, which is currently busy helping the government in the fight against a new coronavirus pandemic.

Days later, US media reported that the Pentagon has ordered military commanders to plan for an escalation of American operations in Iraq.

Iraq’s anti-terror resistance groups say they stand fully ready to counter any possible attack by US occupation forces, saying that they are also on high alert for any false-flag US operation. 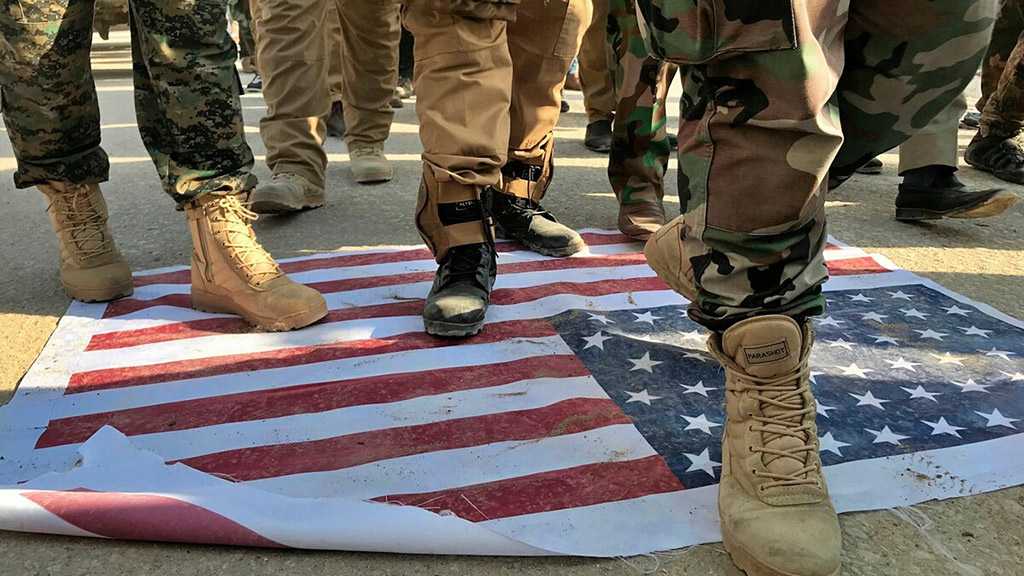 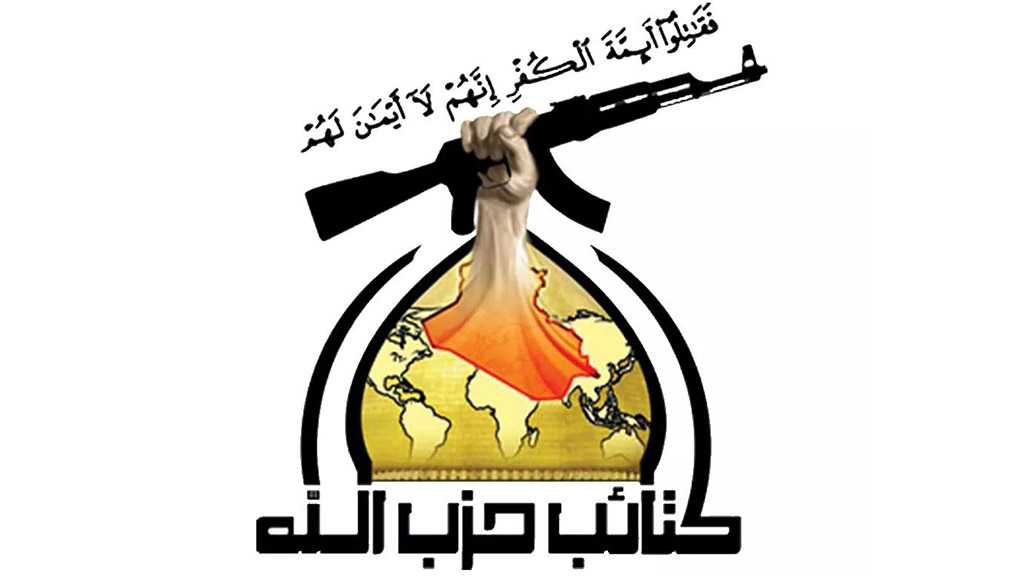 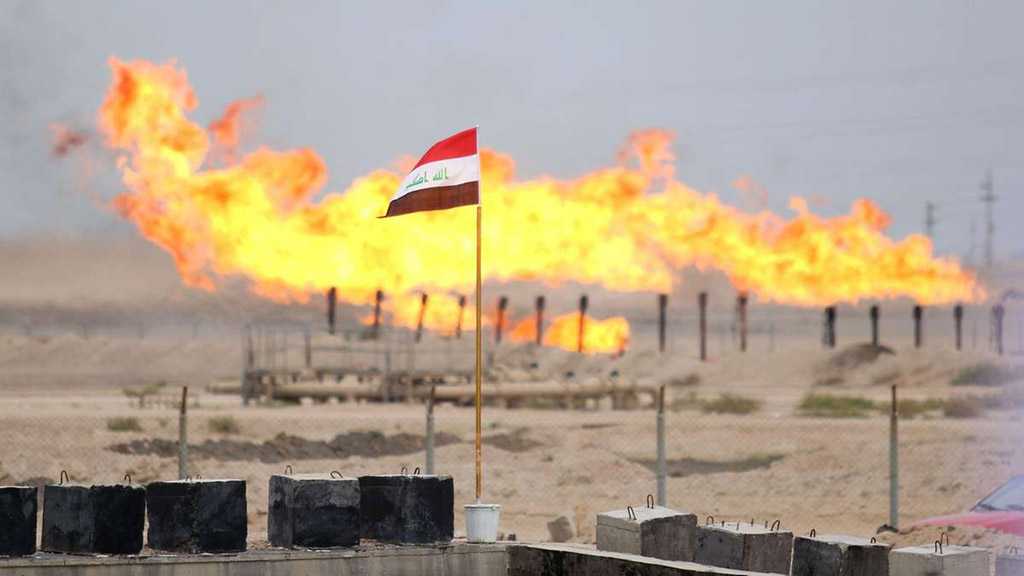