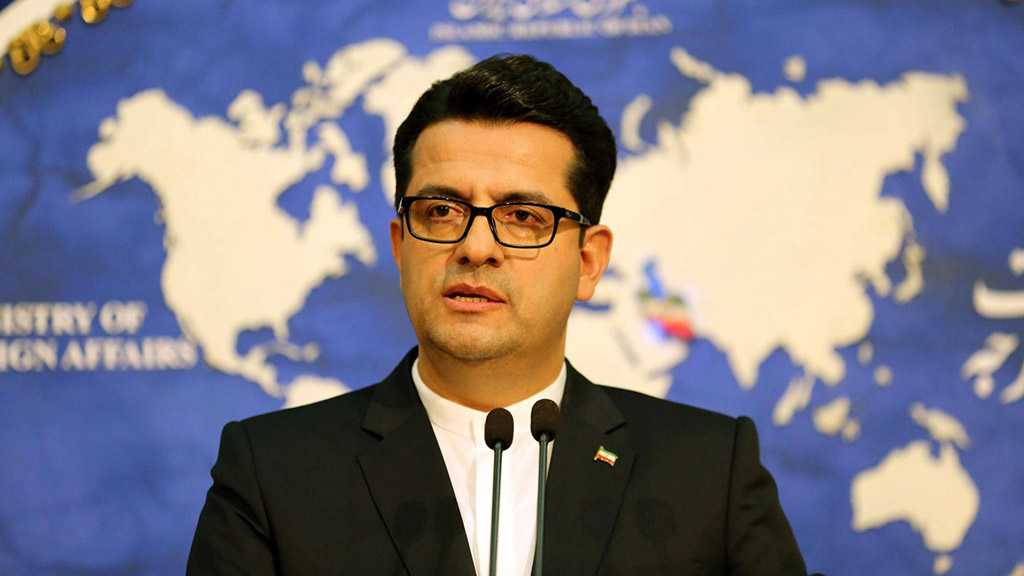 Iran will never ask the United States for help in the fight against the new coronavirus, Foreign Ministry Spokesman Abbas Mousavi said on Monday.

“Iran has never asked and will not ask America to help Tehran in its fight against the outbreak ... But America should lift all its illegal unilateral sanctions on Iran,” Mousavi said in a televised news conference.

Mousavi made the remarks in a press conference after Nowruz. He said that more than 30 countries and international organizations helped Iran over coronavirus campaign.

He sympathized with the people of 200 countries that are fighting with coronavirus pandemic and said that according to Iranian world-famous Poet Saadi, “Human beings are members of a whole, in creation of one essence and soul,” adding that Iranians cannot have calm when the entire humanity is in pain.

But some countries intended to exploit the troubled waters, Mousavi said, stressing, however, that coronavirus brought about solidarity in international community as well.

Regarding US President Donald Trump’s saying that Iran has not called him for removal of the sanctions, Mousavi said that one can easily see such a confusion in US policies that one may think there are two administrations there. Trump says one thing and his secretary of state another thing and the ones who are responsible for affairs with Iran step their own path; there are different ideas in US Congress as well.

The sanctions on Iran are oppressive and illegal and the world has acknowledged that, Mousavi said, adding that the US has heard what Iran wants and they would have done it if they had wanted to do.

If the US doesn’t help Iran in the coronavirus outbreak, they should at least not impede other countries contributions; they should let the financial transactions for fighting the virus be facilitated. 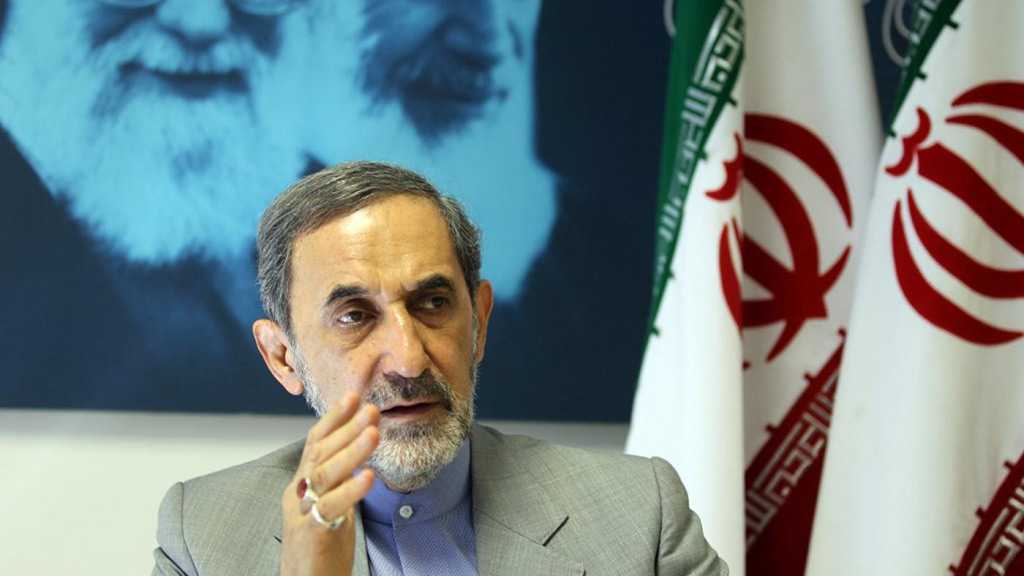 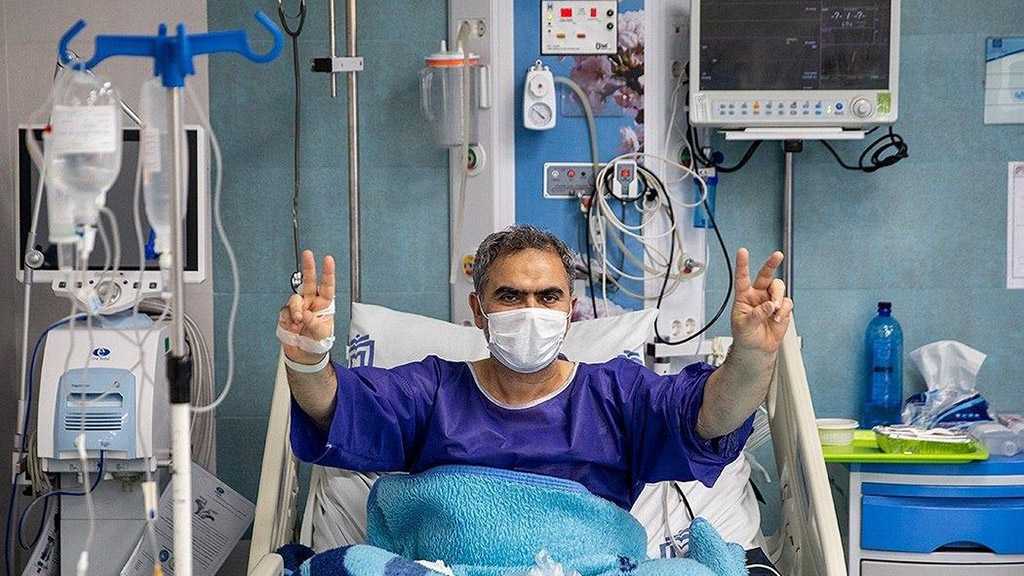 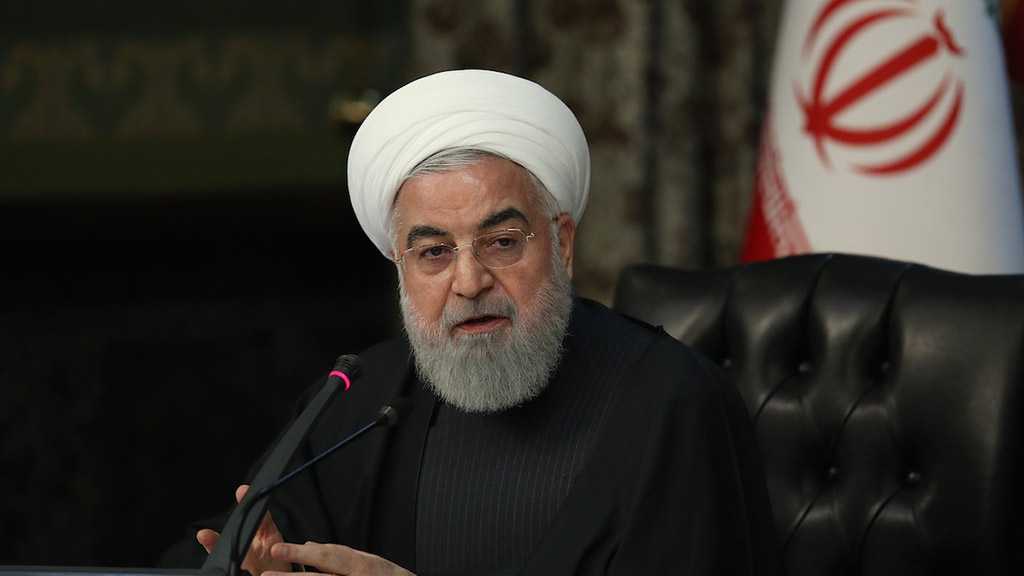