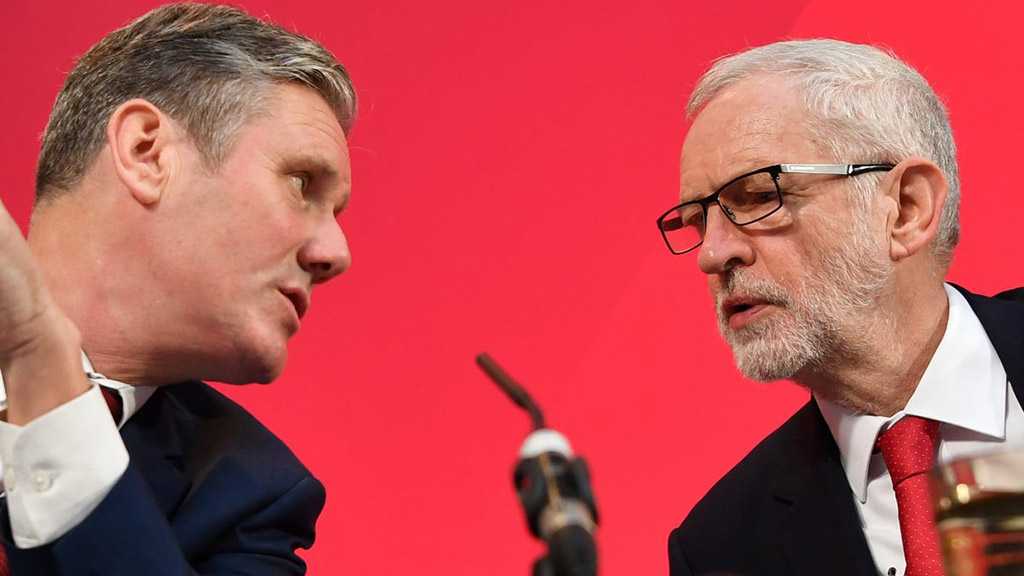 Jeremy Corbyn's chequered leadership of the British Labour Party officially came to an end after Keir Starmer was elected to replace him following a protracted four-month contest.

Corbyn, a staunch socialist who presided over Labour for nearly five years, stood down in the aftermath of last December's general election, which saw him lead his party to one of its most disastrous general election results in living memory.

Starmer, a knighted barrister and former director of public prosecutions, took 56.2 percent of the vote on Saturday, fending off a challenge from two of his rivals in the party: Rebecca Long-Bailey, a Corbyn loyalist, and Lisa Nandy.

Angela Rayner was also elected as a deputy to Starmer, who made a pre-recorded victory speech online where he described his election as an "honor and privilege".

The coronavirus pandemic saw Labour cancel the leadership special conference that would have publicly unveiled its new chief, who will now have the daunting task of challenging the dominance of the ruling Conservative Party government, which holds an 80-seat parliamentary majority. 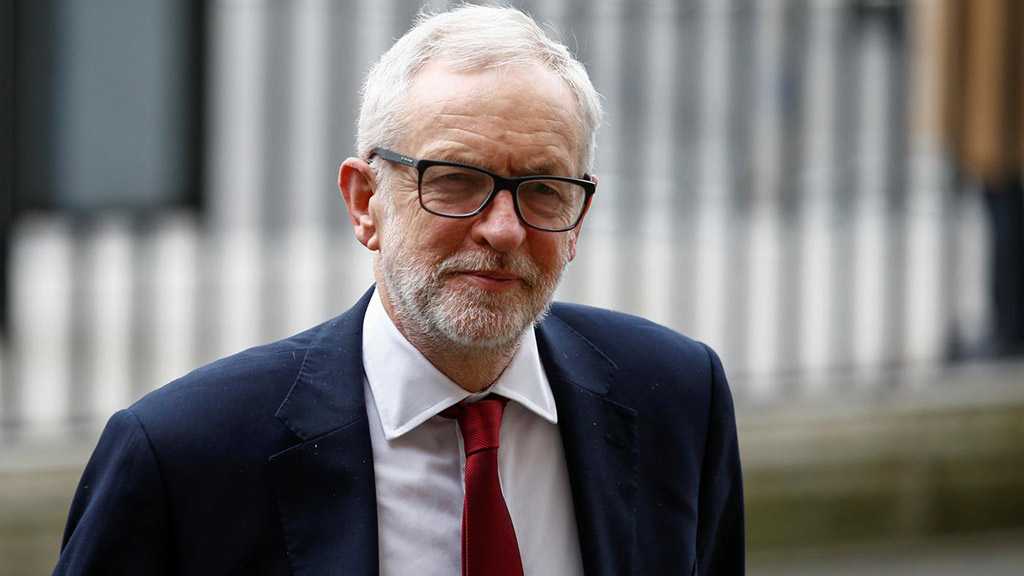 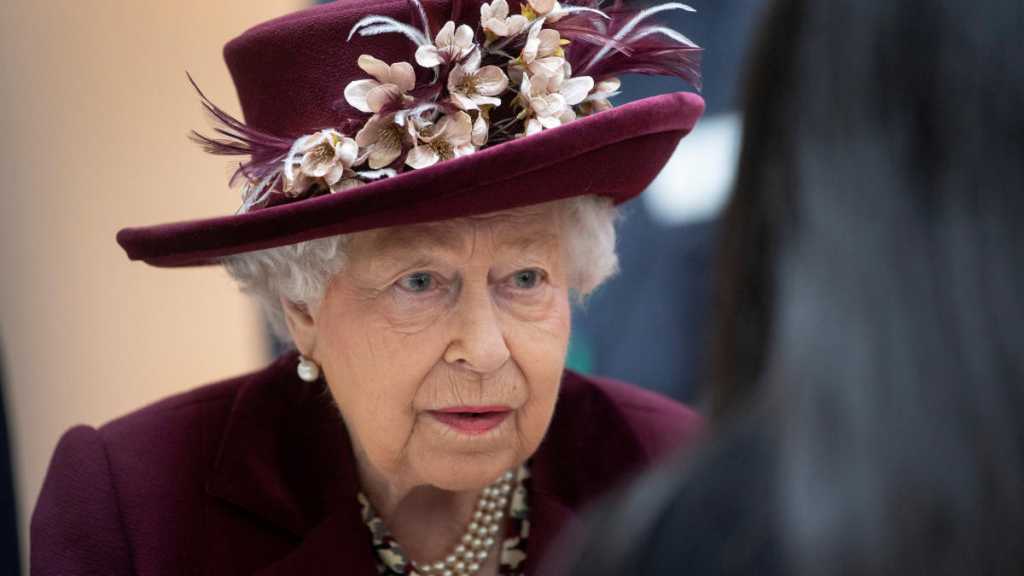 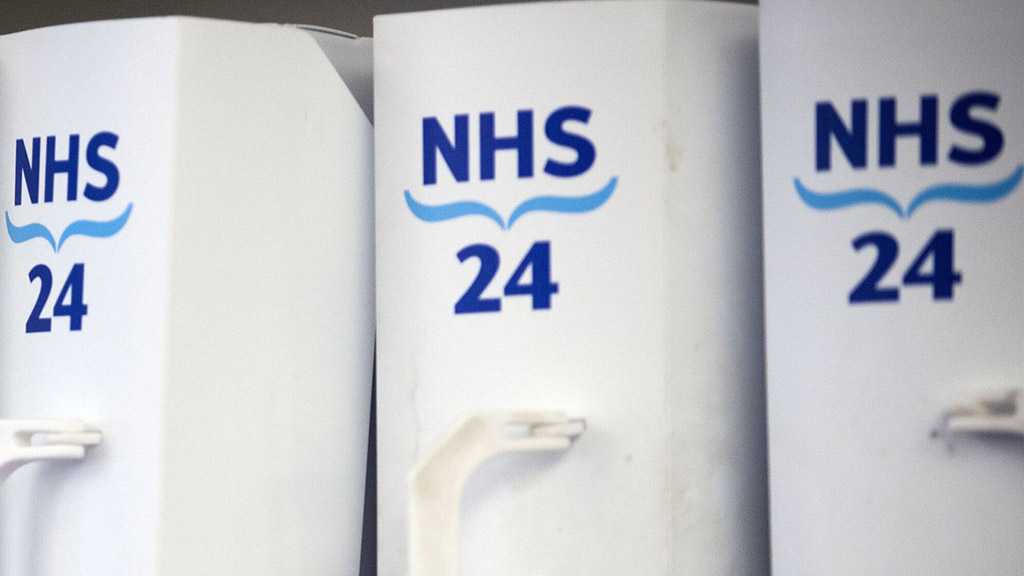