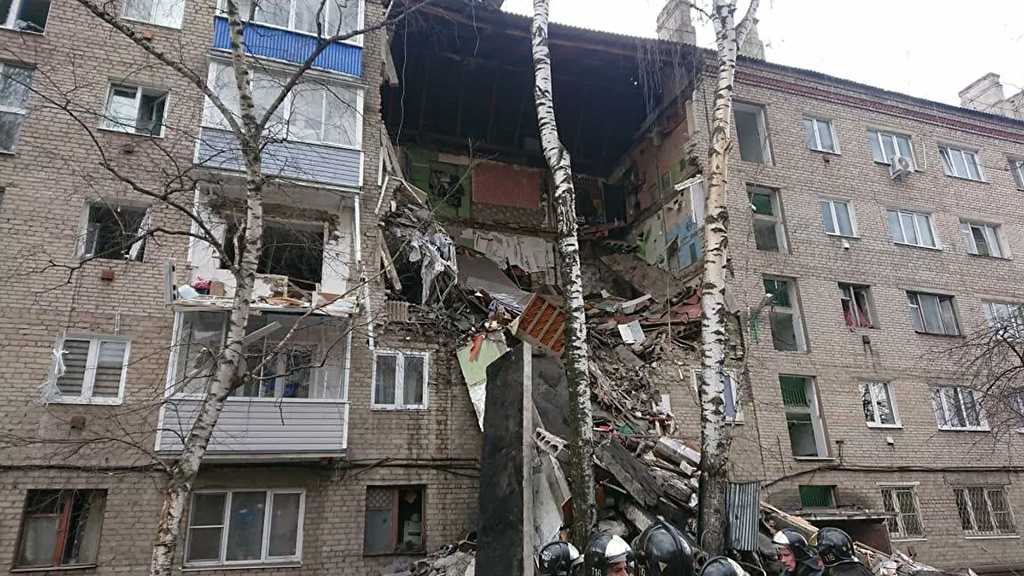 One person was killed in a town east of Moscow after a powerful explosion caused a section of a five-story building to collapse. A gas leak is being blamed for the incident.

The blast took place on Saturday afternoon in Orekhovo-Zuyevo, a town of 118,000 people around 80km from the Russian capital. Images making the rounds on social media show the entire section – from just under the roof all the way down to the 1st floor – reduced to rubble.

The Emergencies Ministry, which dispatched several fire engines and rescuers to the site, says it was caused by a gas leak on the 3rd floor. The entire building is being evacuated.

One person was killed and four were injured in the incident.

Three of the injured were taken to an intensive care unit. The Investigative Committee has launched an inquiry into the blast, deploying detectives and a forensics team. 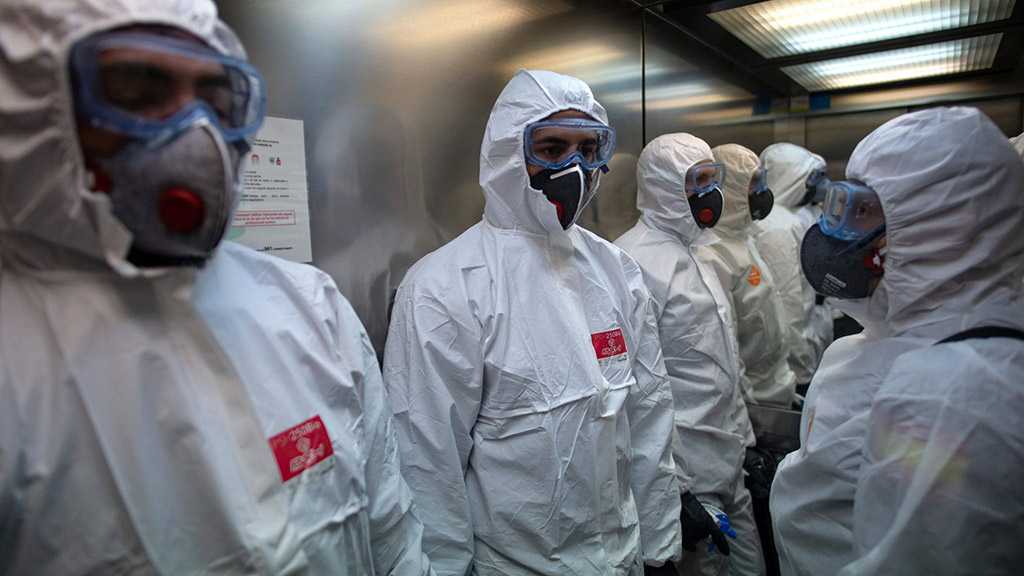 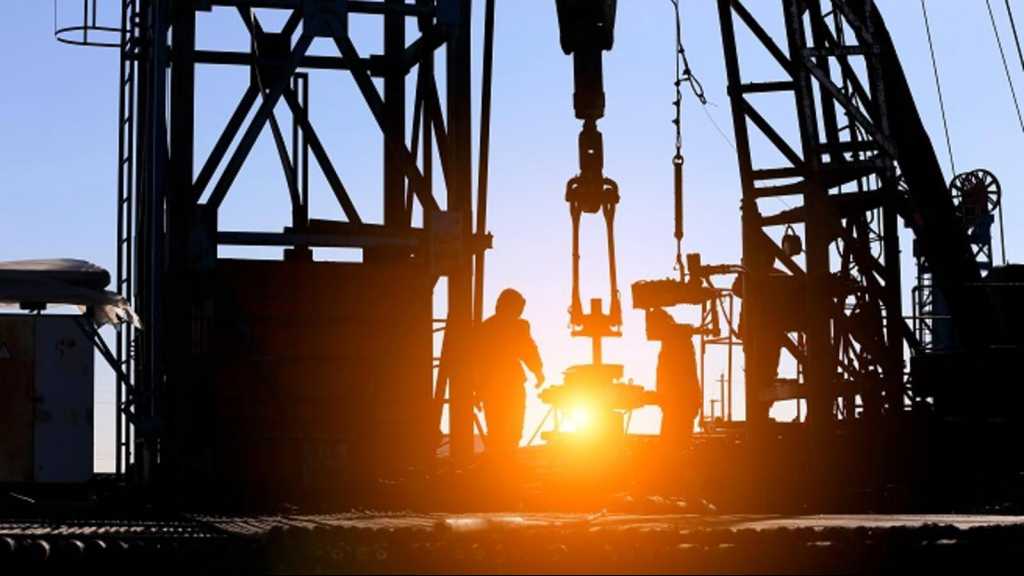 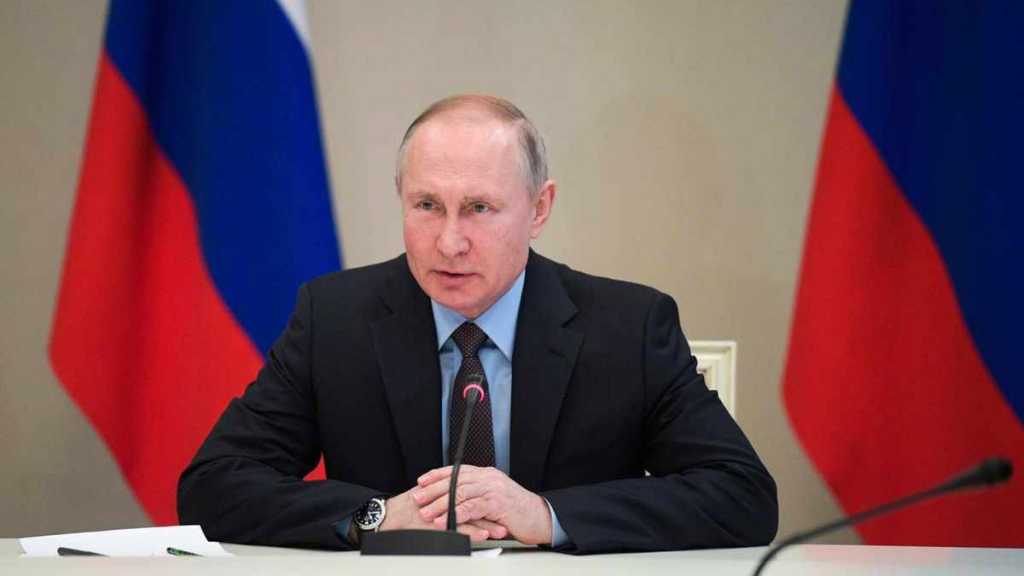