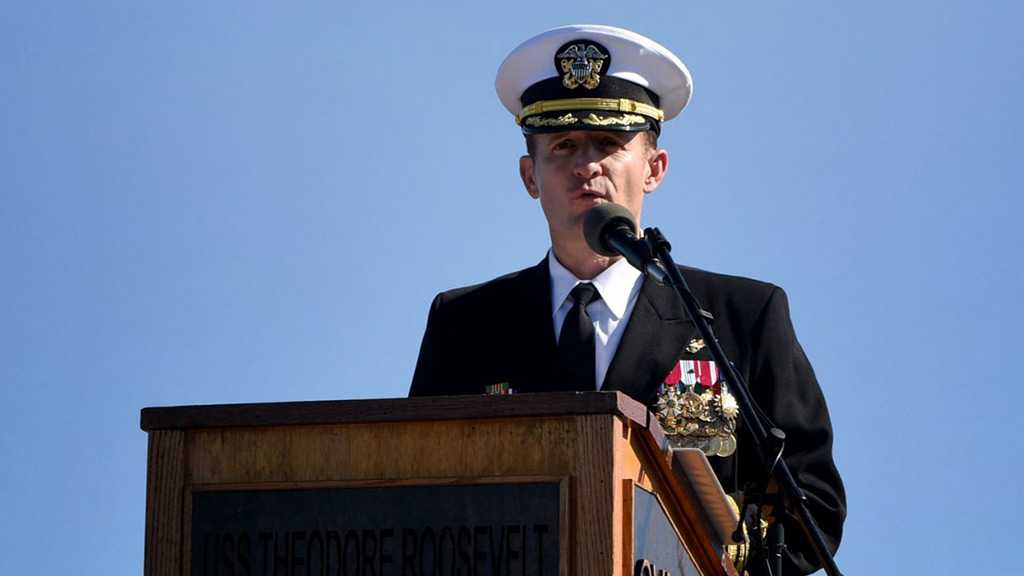 The US Navy will investigate the actions of an aircraft carrier captain who was fired after sounding alarm over the COVID-19 coronavirus on board, Reuters reported Friday.

According to the agency citing acting Secretary for US Navy Thomas Modly, the probe will be held to establish whether any disciplinary action is to be taken against Brett Crozier, captain of USS Theodore Roosevelt.

Earlier this week, Crozier was relieved of his duties as the ship's commanding officer after sending a harsh email to Navy officials and some of the crew warning of a deteriorating situation on board as the crew was facing a coronavirus outbreak.

The letter was leaked to the media, which put the vessel, anchored in Guam, into the public spotlight; according to Foreign Policy, Crozier had a number of phone calls on the outbreak with Modly's chief of staff before the email was sent and leaked, and the higher-ups were already looking for accommodation for the ailing sailors.

Crozier was also given Modly's personal cell phone number to establish a direct contact line, but he reportedly did not make use of it.

As Crozier stepped down, the sailors cheered him, seeing the captain as having put his own career on the line to ensure their safety.

Modly, as cited by Reuters, said the captain was not being fired from the Navy and could be given a chance for "redemption." 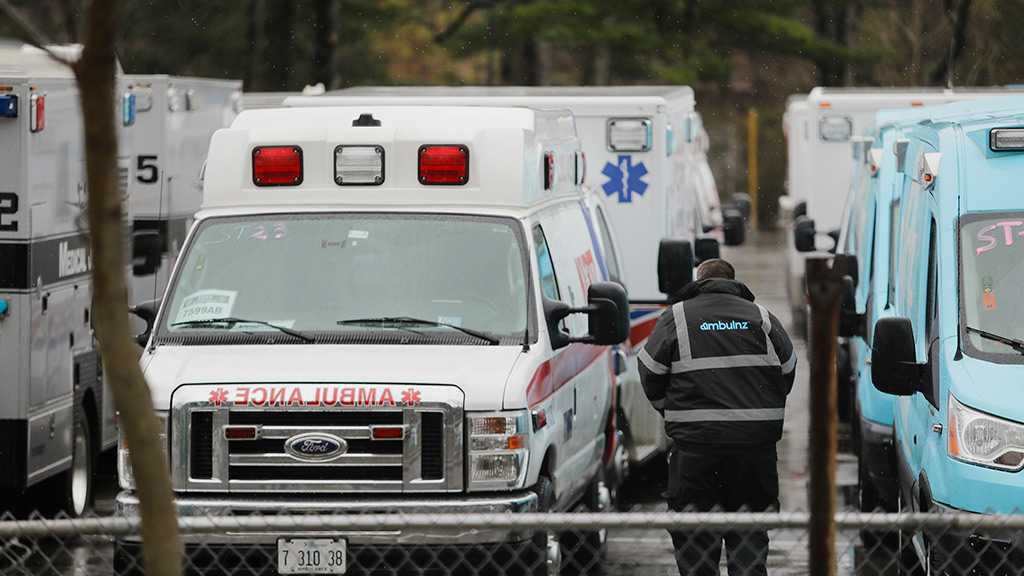 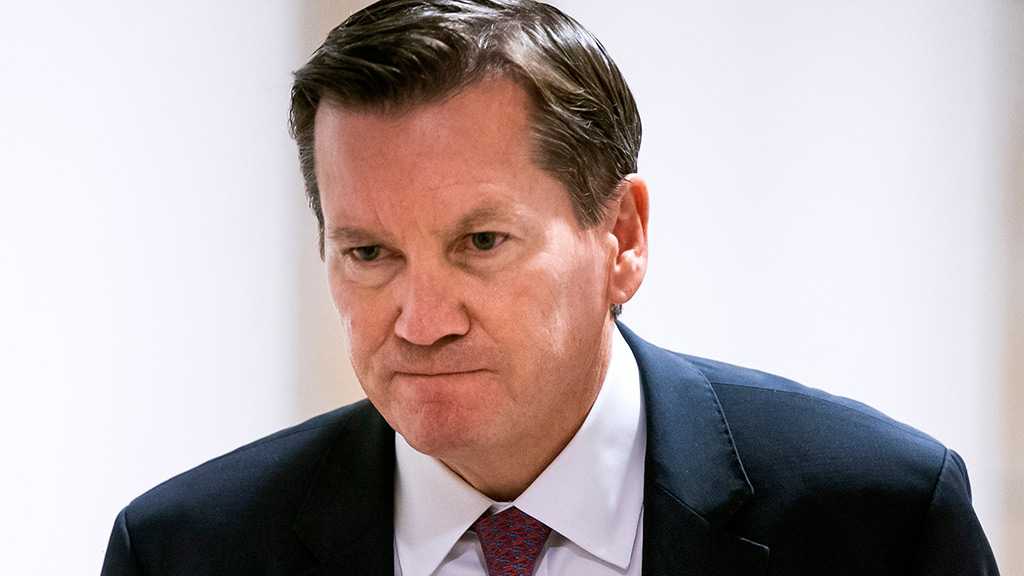 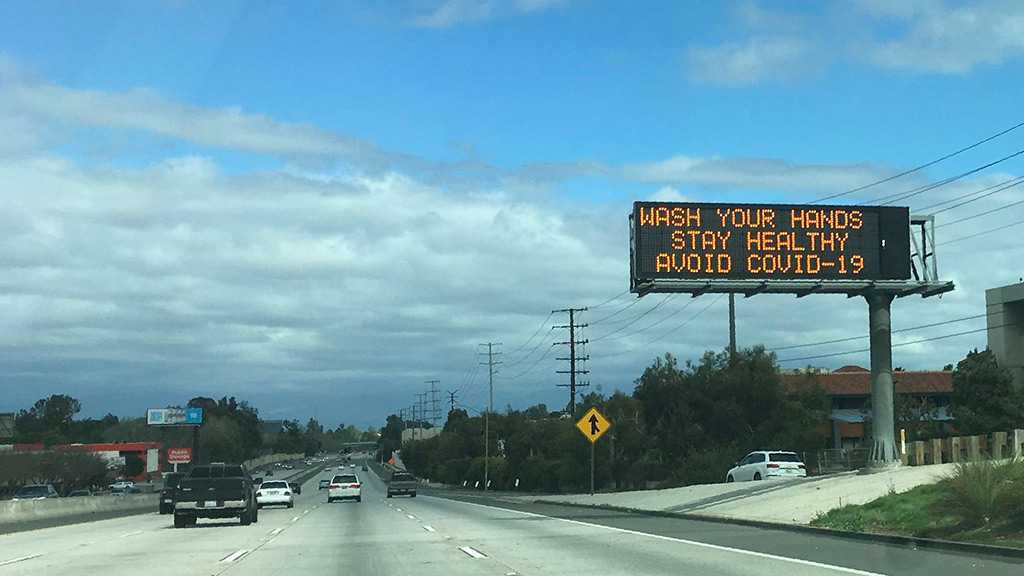