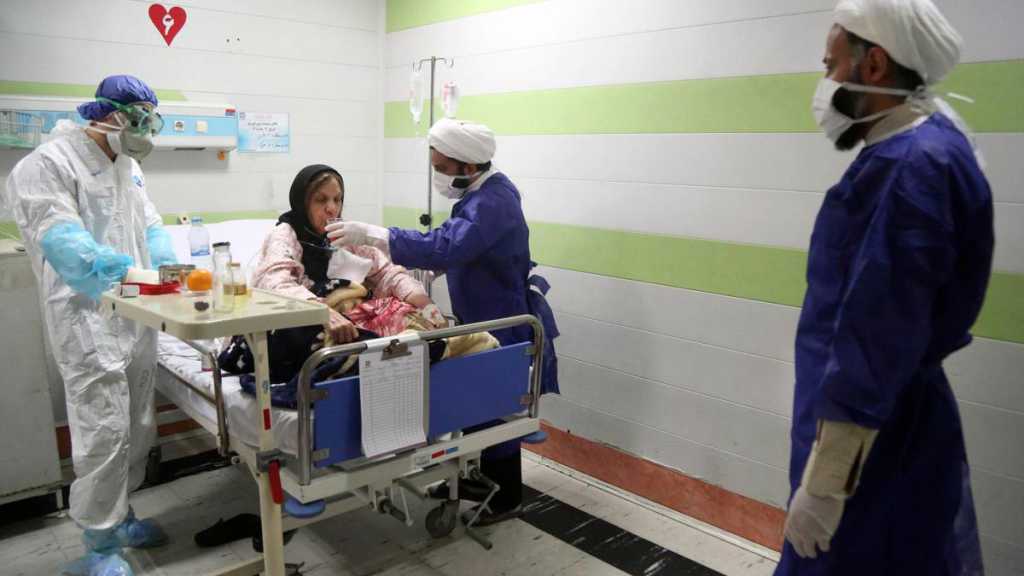 Medical sanctions by the United States government against the Islamic Republic amount to an "unprecedented threat" to global public health, Iran's Ambassador and Permanent Representative to the UN office in Geneva Esmaeil Baqaei Hamaneh said.

The Iranian diplomat further urged the international community to react seriously to Washington's restrictions amid the deadly coronavirus pandemic.

In a letter to Director General of the World Health Organization [WHO] Tedros Adhanom Ghebreyesus on Friday, Baqaei Hamaneh said imposition of the cruel and illegal sanctions on Iran, which has resulted in the ordinary Iranian people being denied access to medicine and medical equipment and services, clearly exemplifies a crime against humanity.

The sanctions have blocked Iran's banking interaction with other countries in order to buy commodities required in the fight against the coronavirus and warned that the illegal restrictions are a serious threat to Tehran's efforts to battle and contain the virus, he added.

The Iranian envoy stressed the importance of rolling back international sanctions regimes around the world as emphasized by United Nations Secretary General Antonio Guterres.

Elsewhere in his letter, Baqaei Hamaneh said the intensification of US economic and banking restrictions on Iran amidst the pandemic runs counter to international regulations, adding that the White House shoulders an international responsibility in this regard.

The US has refused to lift sanctions on Iran and even tightened them several times in recent weeks, making it almost impossible for the Islamic Republic to access life-saving medications and medical equipment.

Iran stresses that the unilateral US sanctions have seriously hampered its fight against the pandemic. 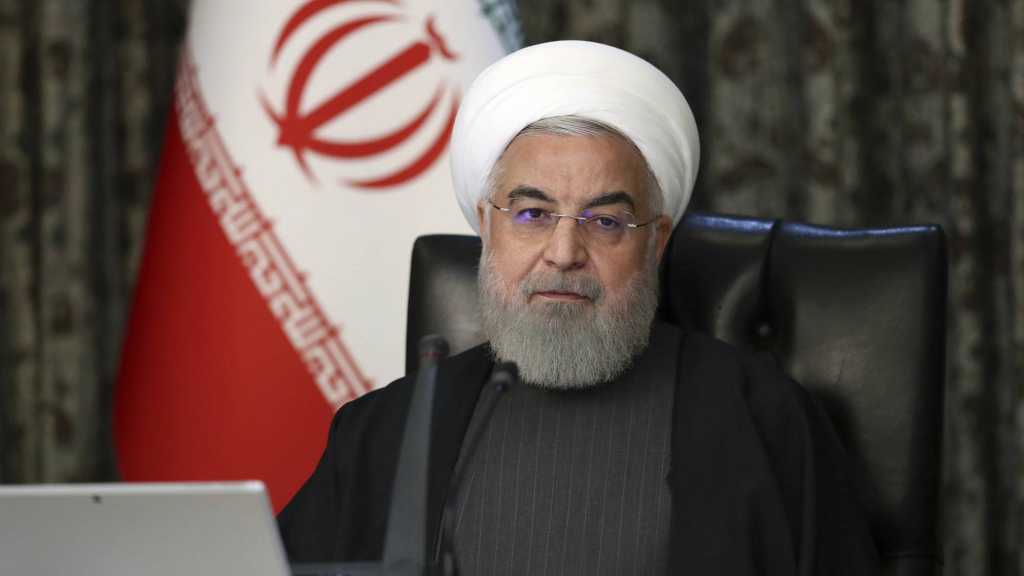 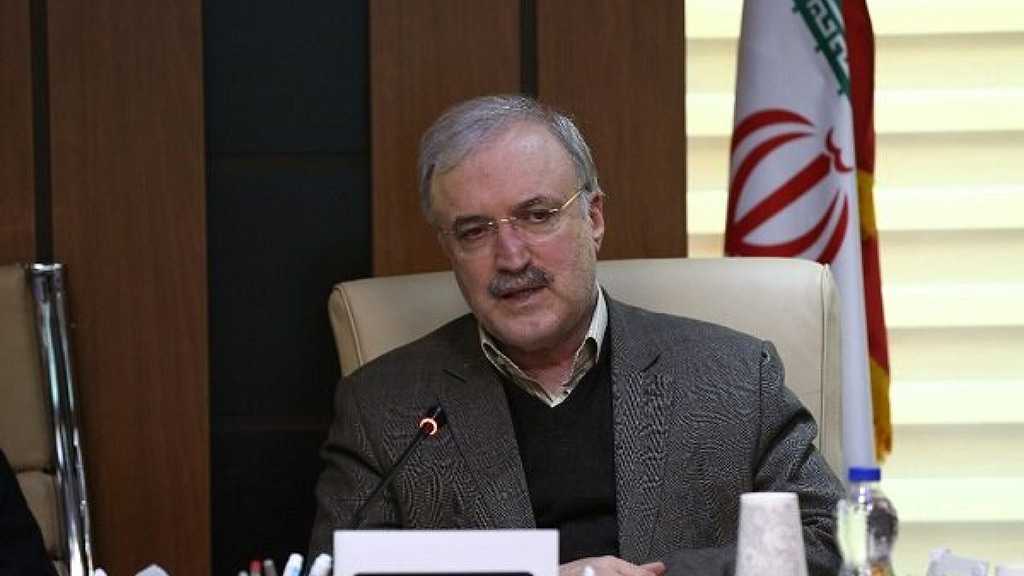 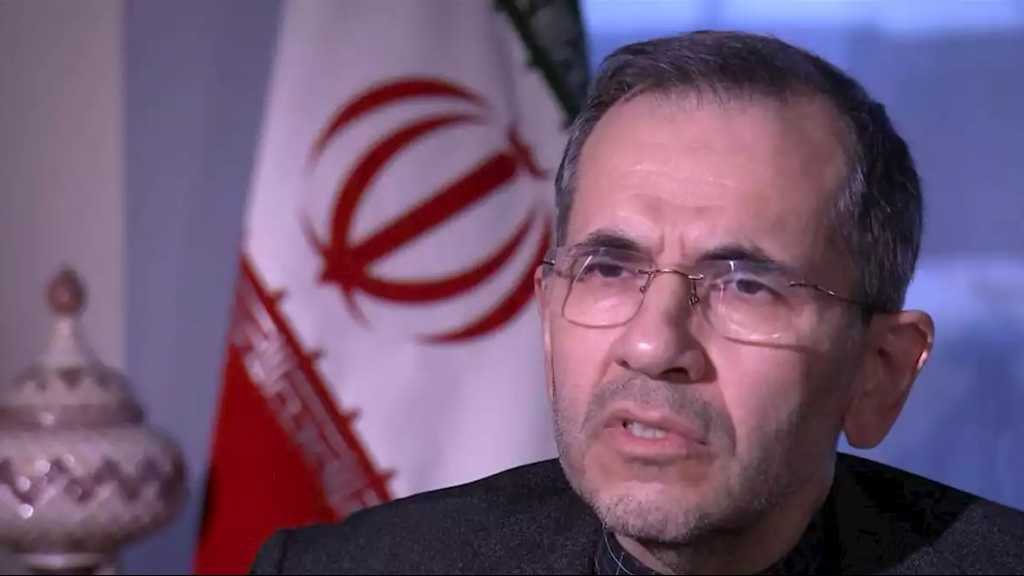