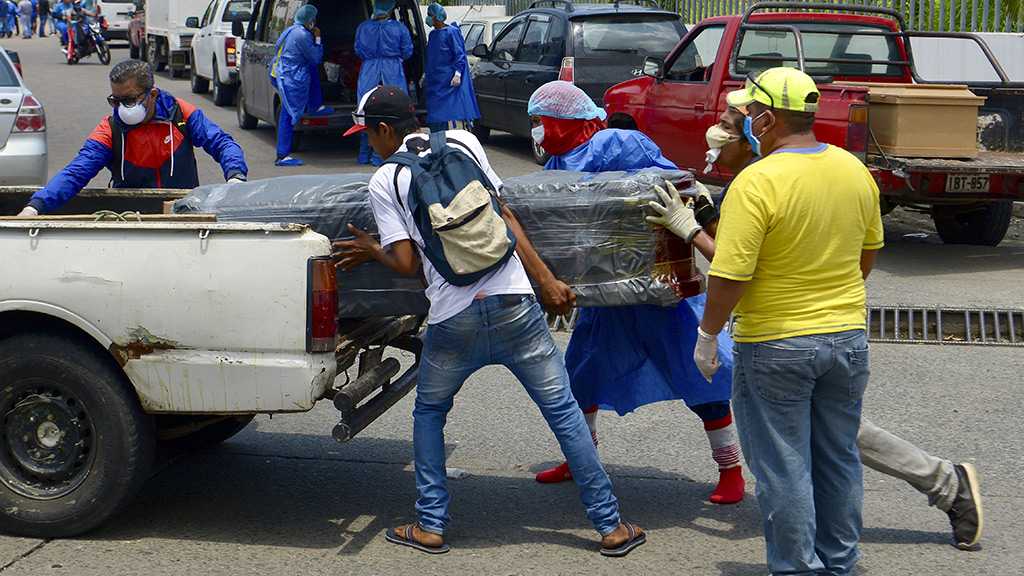 As the coronavirus pandemic rips through Ecuador, some cities are struggling to cope with a deluge of fatalities, pushing residents to make harrowing pleas for help as the bodies of loved ones accumulate in the streets.

The port city of Guayaquil, around 260 miles south of the capital, Quito, has been hit especially hard in the outbreak, leaving hospitals and morgues utterly overwhelmed in a flood of new patients and deaths. With local authorities unable to keep up with the influx of casualties, President Lenin Moreno has created a task force to tackle the problem, tapping Jorge Wated, board chairman at BanEcuador – a self-described “public development bank” – to lead the effort.

Seeking to ramp up the collection of bodies, Wated has allowed funeral homes to sidestep a nationwide curfew to work into the night to gather the deceased, and has dispatched teams of soldiers and police to pick up corpses from homes, hospitals and even streets around the city.

The efforts have still fallen short, however, sending countless citizens to social media to make desperate pleas for help, appealing directly to Wated through his Twitter account, where he shares frequent updates on the grim task at hand.

“Help me for the love of God,” one person said to Wated earlier this week, providing a home address and the name of a deceased man. “Nobody takes him... what do I do? I beg you.”

“Jorge. I have a case. Deceased going for 3 days. Already decomposed. Please… contact me,” another man wrote.

Left with few other options, social media appears to be the last recourse for many residents, with some of Wated’s tweets garnering dozens of similar urgent requests.

Yet another appeal reads: “Dear Jorge Wated, a friend without Twitter asks for help, her brother died today 4 pm… and they still do not coordinate the removal of the corpse.”

Though Ecuador has reported only around 3,300 infections and 145 fatalities in its Covid-19 outbreak – over 100 of them in Guayaquil – the official disease and death tolls depend on the number of tests administered, and Ecuador has faced a shortage of test kits, leaving health officials unable to verify cases and add them to official tallies.

“The truth must be told. We know that both the number of infections and the official records fall short. Reality always exceeds the number of tests,” Ecuador’s president said in a recent address.

Well over 1 million cases of Covid-19 have been confirmed worldwide as of Friday, with the global death toll fast approaching 60,000. The United States remains the top hot spot for the illness, counting more than 266,000 cases – over twice that of the next largest outbreak, in Italy – and around 7,000 deaths. Still yet to reach the peak of its outbreak, the US has seen infections soar by the tens of thousands each day this week, breaking records for deaths and cases time and again. 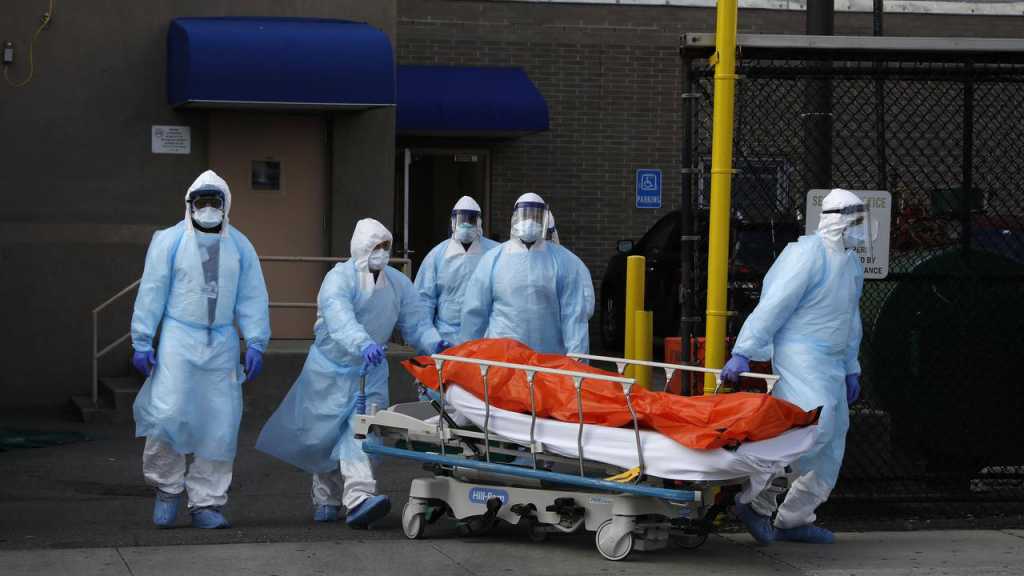 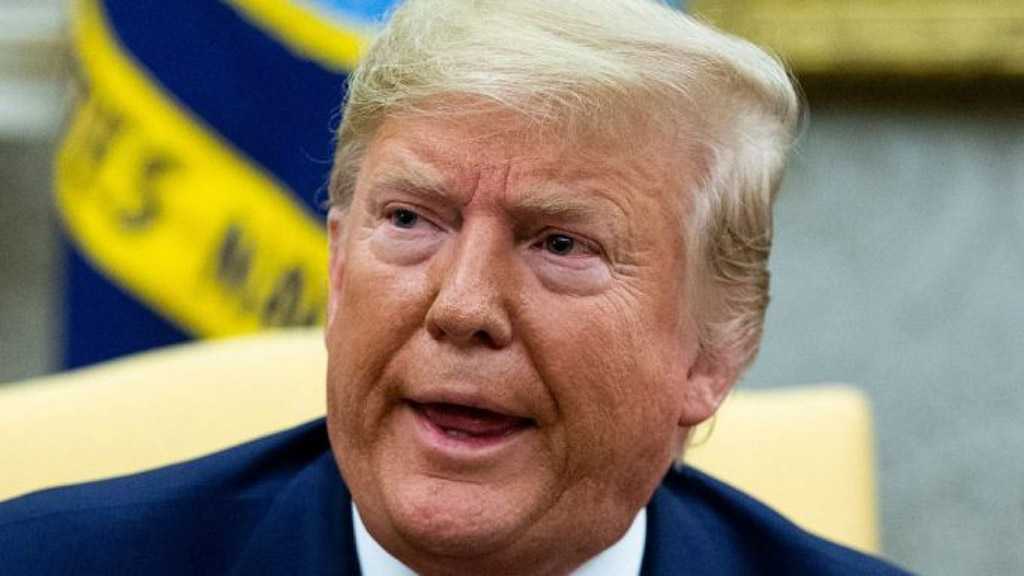 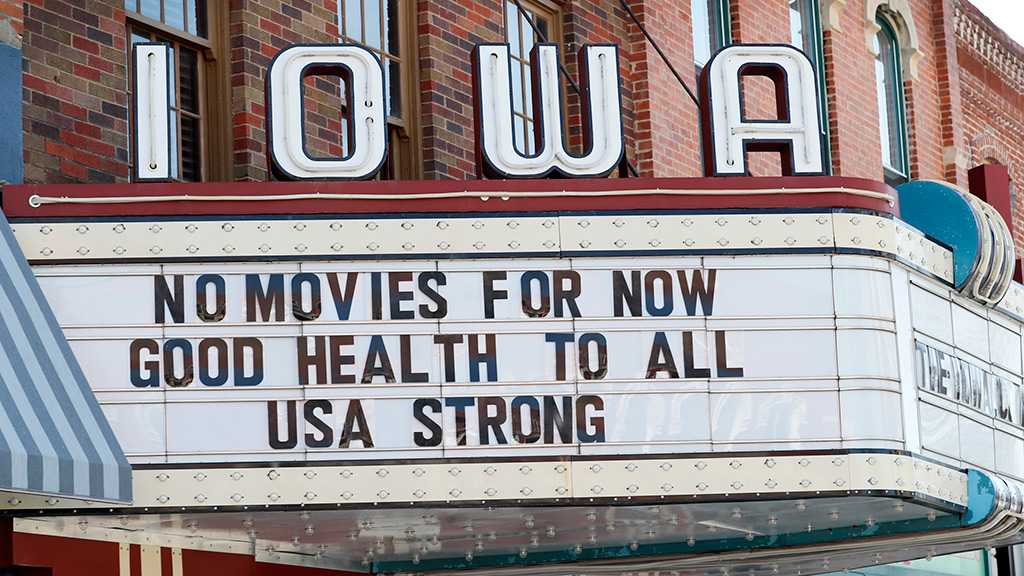