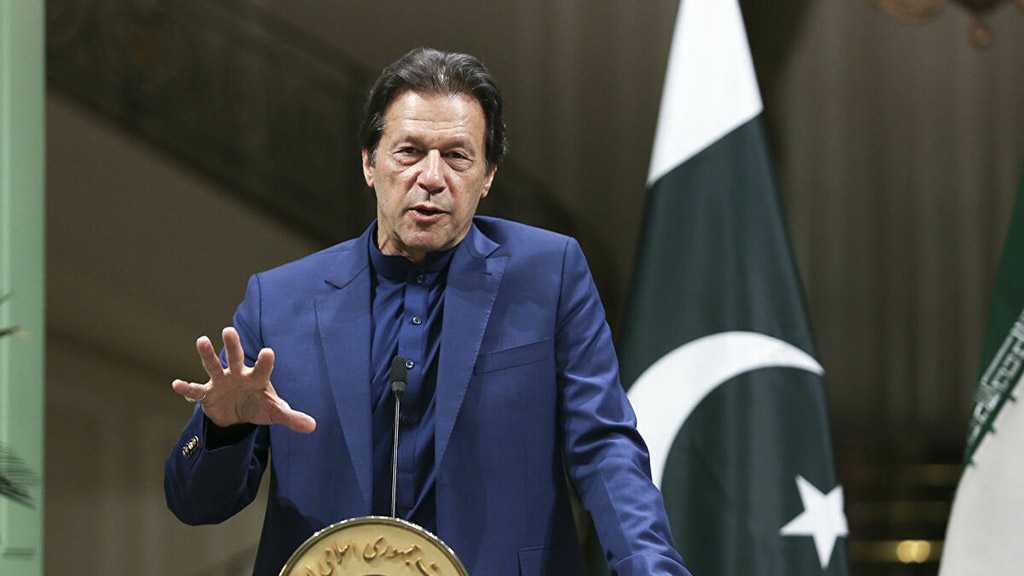 Taking to Twitter, Khan quipped, “The RSS inspired BJP leadership in the 21st century openly speaking about 200 million Muslims just as the Nazis spoke about the Jews.”

India and Pakistan have been involved in three wars - two over Kashmir and a third over Bangladesh.

Swamy, a prominent member of the BJP, can be heard in the video clip as saying that "We know where the Muslim population is large, there is always trouble...”

The journalist reminded him that India holds the second-largest Muslim population in the world, Swamy replied: "If Muslims become more than 30 percent in a particular country, that country is in danger."

The CAA grants citizenship to religiously persecuted Hindu, Sikh, Christian, Buddhist, Jain, and Parsi immigrants from Pakistan, Bangladesh, and Afghanistan but excludes Muslims. The government claimed that the law excludes Muslims because its members cannot be expected to be suffering religious persecution in Muslim-dominated countries.

Swamy further added that he "was being kind to Muslims by not letting them come to India".

On Thursday evening, Khan accused the Modi government of illegally altering the demography of Indian-administered Jammu and Kashmir in violation of all international laws and treaties.

The accusation came with regard to India revoking the special status of Jammu and Kashmir State last August and turning it into a federally administered union territory and separating it from Ladakh. 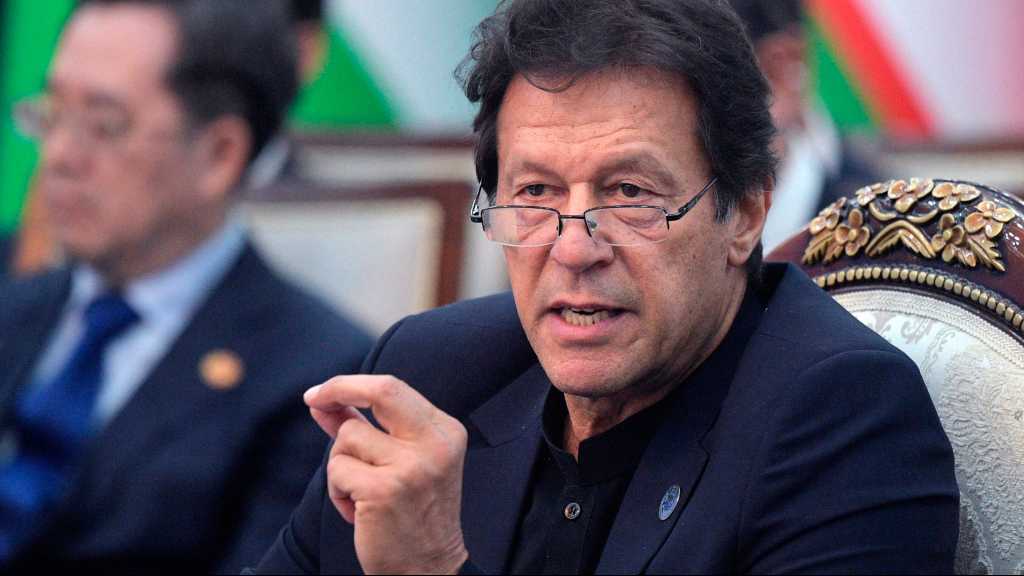 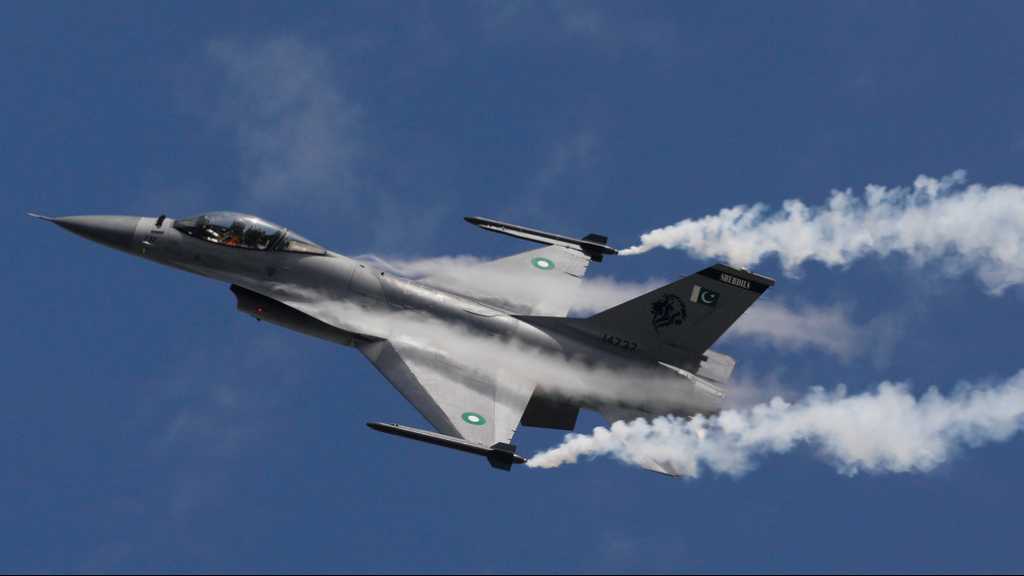 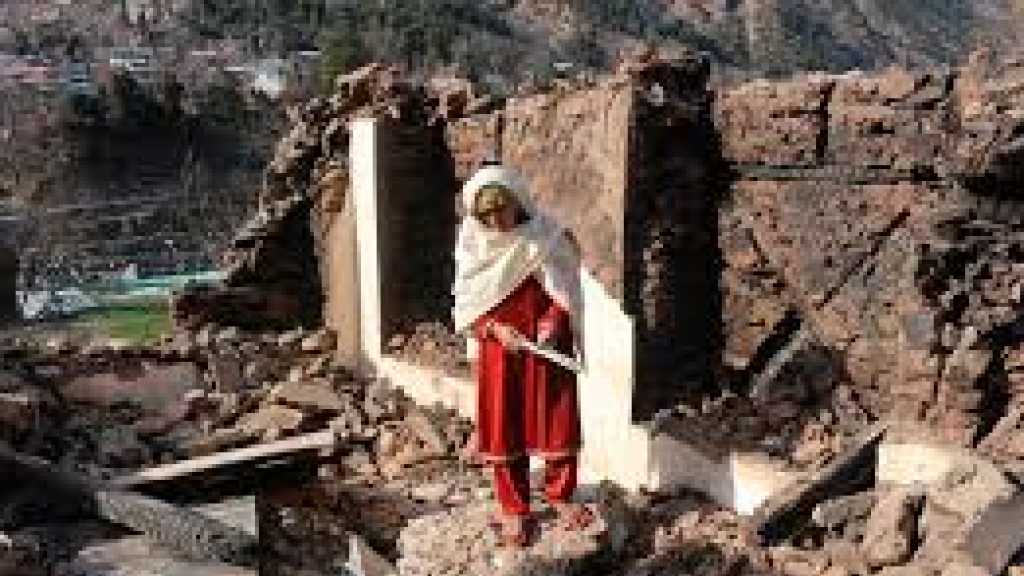