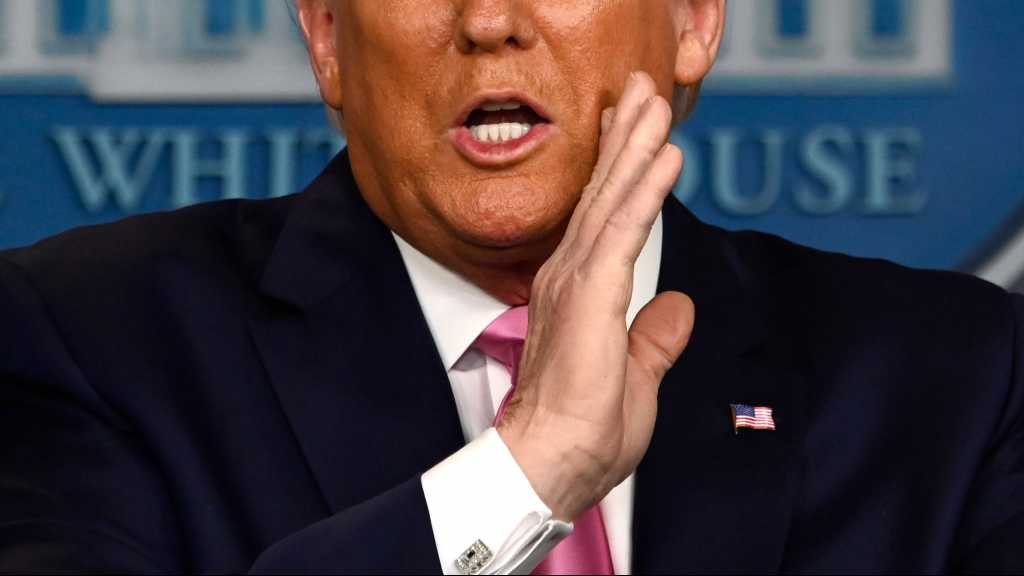 China strongly criticized American officials as "shameless and morally repulsive" on Thursday for raising questions about the number of Chinese people infected and killed by the new coronavirus.

US President Donald Trump said on Wednesday the coronavirus statistics China was reporting seemed "a little bit on the light side", while his national security adviser said Washington had no way of knowing if Beijing's figures were accurate.

In response, Chinese Foreign Ministry Spokeswoman Hua Chunying told a briefing in Beijing that China has been open and transparent about the pandemic in the country.

"These comments by those US politicians are just shameless and morally repulsive," she said. "They should abandon such politicizing of public health issues. This is just immoral and inhuman - and will be denounced by people all around the world."

Bloomberg News reported that a classified US intelligence report concluded that China had under-reported the total cases and deaths it had suffered.

The coronavirus outbreak began in China in late 2019, but Beijing has reported fewer cases and deaths than the US, which now has the world's largest outbreak with more than 216,000 confirmed cases and at least 4,800 deaths.

Trump told a daily briefing by his coronavirus taskforce that he had not received an intelligence report on China's data, but added: "The numbers seem to be a little bit on the light side - and I am being nice when I say that - relative to what we witnessed and what was reported."

Trump said he had discussed how China dealt with the coronavirus outbreak in a phone call with Chinese President Xi Jinping last Friday, but "not so much the numbers". Trump has toned down his criticism of China's handling of the virus outbreak since the call.

"As to whether or not their numbers are accurate," he added, "I am not an accountant from China." 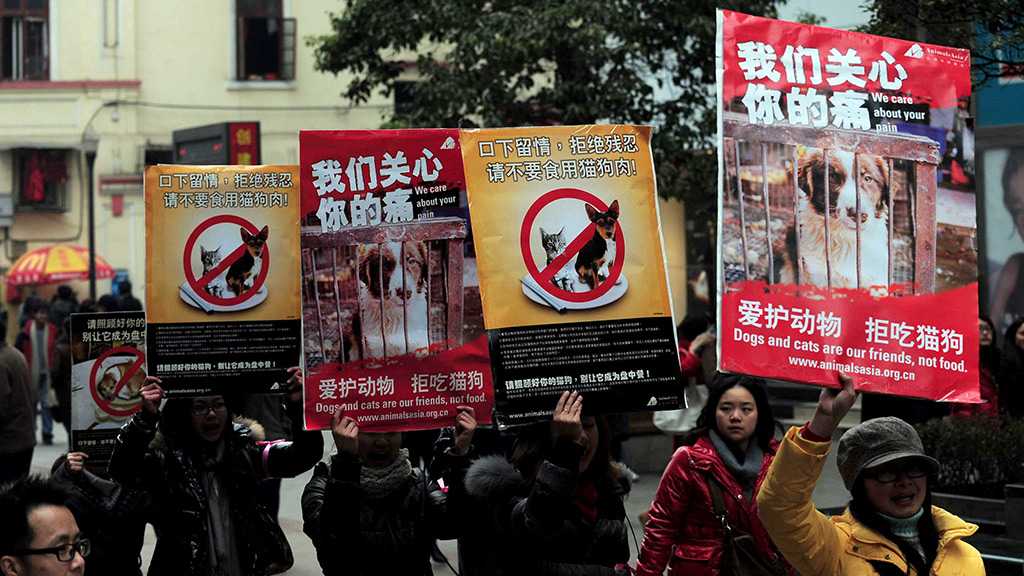 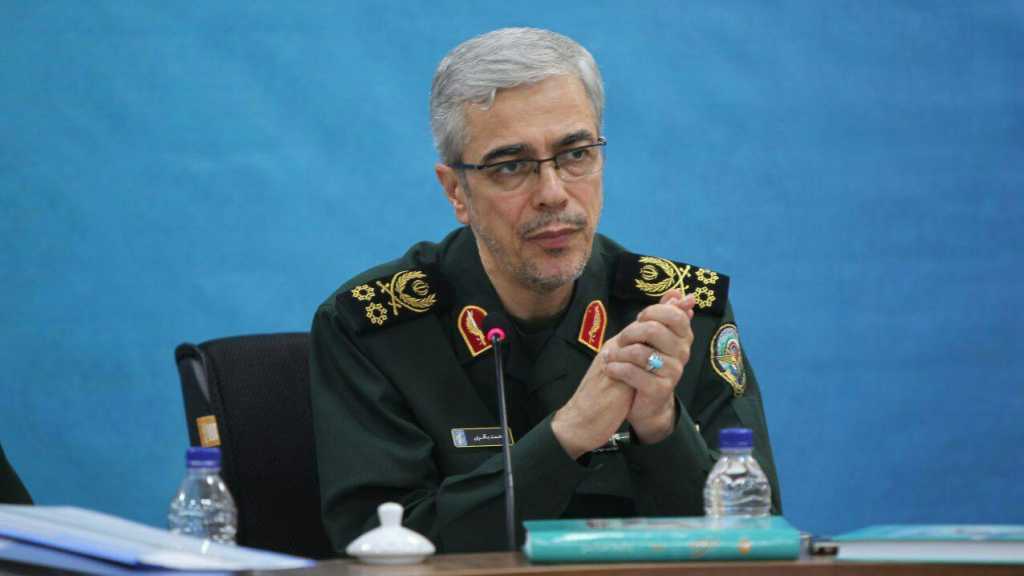 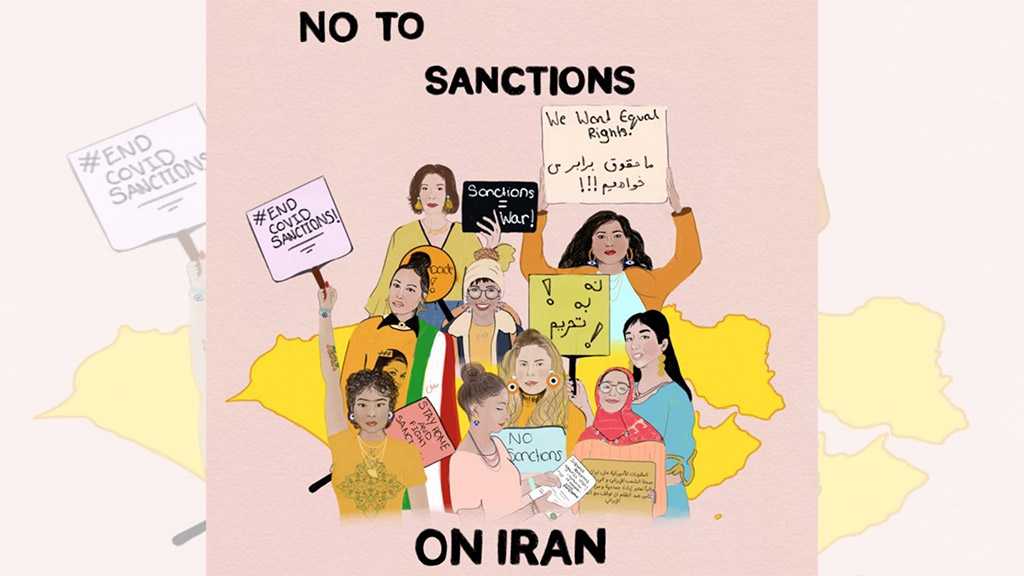