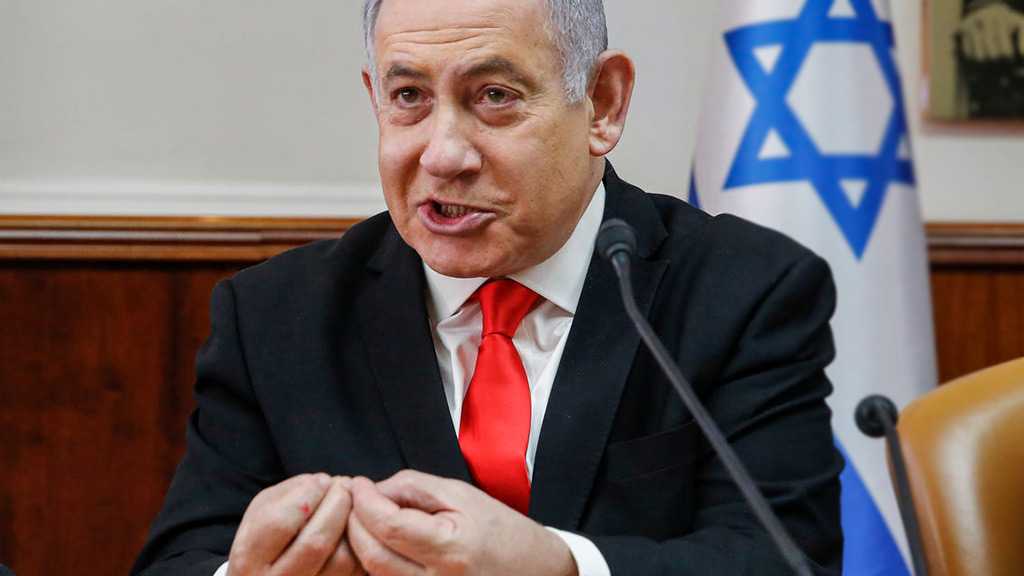 “Israeli” Prime Minister Benjamin Netanyahu shared with his Cabinet a video he claimed was evidence of Iran concealing coronavirus deaths by dropping bodies in garbage dumps, according to two Cabinet ministers who told Barak Ravid of the “Israeli” entity’s Channel 13 news.

Several hours later, Netanyahu's office realized the video had nothing to do with Iran, or with the coronavirus crisis. It was a clip from “Pandemic," a 2007 Hallmark Channel mini-series.

“Israeli” intelligence believes there have been up to five times more coronavirus deaths in Iran than the 3,036 that have been officially acknowledged, an “Israeli” official told Ravid. Netanyahu thought he'd seen evidence of a cover-up.

During a conference call with Cabinet ministers on Monday, Netanyahu said he'd seen a video of Iranian soldiers loading bodies onto trucks and dropping them at garbage dumps.

According to two “Israeli” ministers who were on the call, Netanyahu said his so-called “national security” adviser, Meir Ben-Shabbat, had shown him the video.

Many of the ministers asked to watch the video, and Netanyahu asked Meir Ben-Shabbat to send it to the entire Cabinet.

In the meantime, the video had been shared by Iranians on social media over the last week, and it was passed on to Netanyahu without any confirmation of its authenticity.

Netanyahu’s office didn’t deny this account. It said the video had only been sent to three Cabinet ministers who requested it and were told it came from social media and its authenticity was unclear. 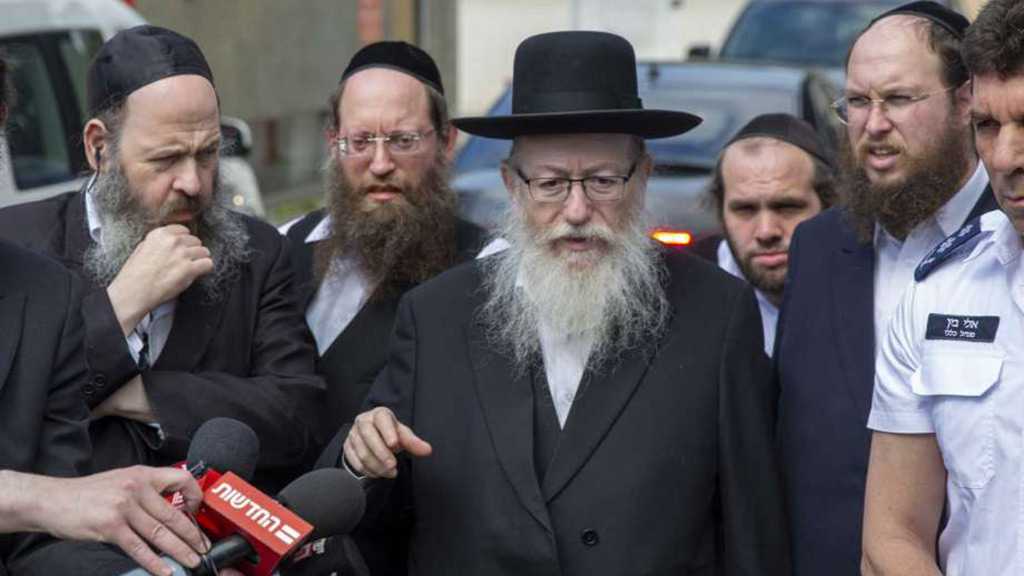 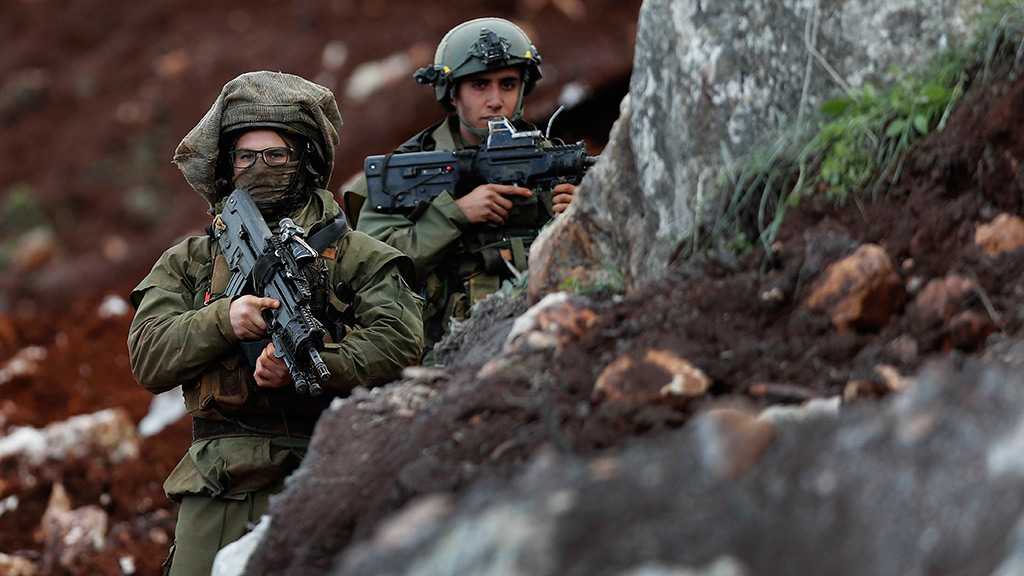 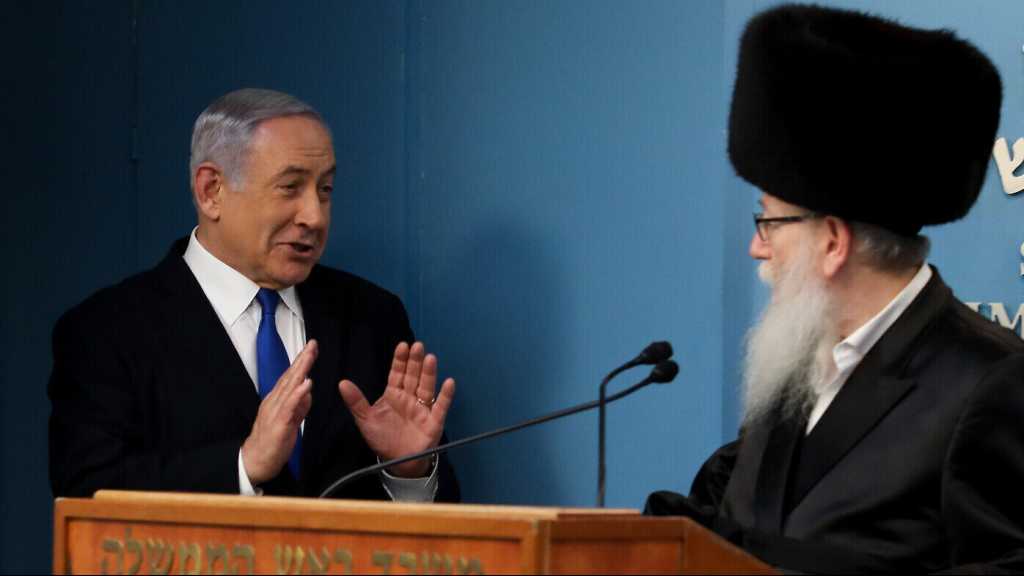