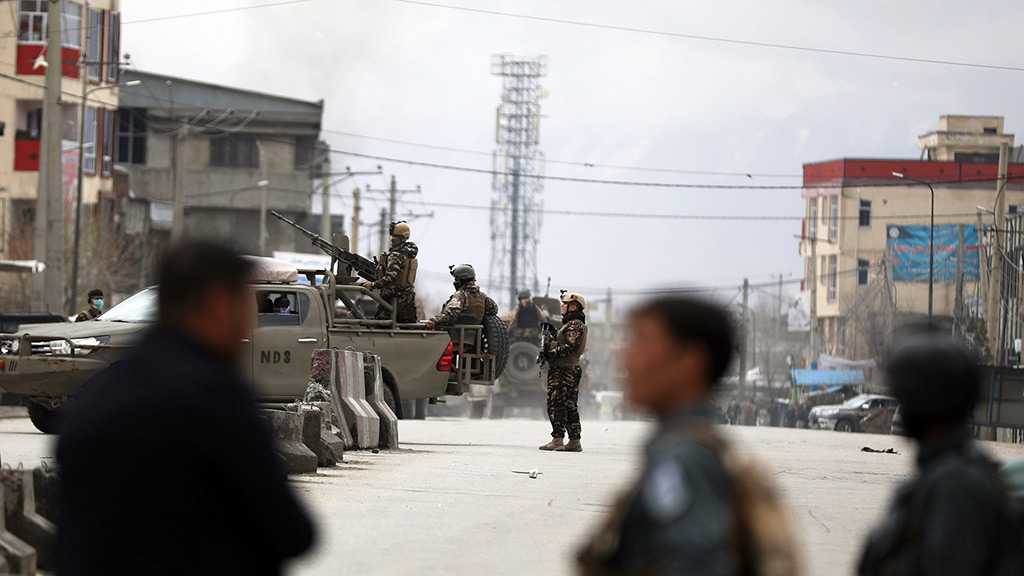 The release of Taliban members from Afghan prisons has been one of the key demands since the start of the intra-Afghan negotiations, as envisioned by the peace agreement struck between the Taliban and the United States.

Afghan President Ashraf Ghani stated that he would gradually free the prisoners given that the talks are successful.

On 29 February, the US and the Taliban agreed to a peace deal that, among other things, set the beginning of intra-Afghan talks for 10 March. However, the power crisis between Afghan Ghani and his political rival, Abdullah Abdullah, who refuses to concede his defeat in the presidential election, as well as Kabul's reluctance to exchange prisoners with the Taliban, resulted in a standstill in the peace process. 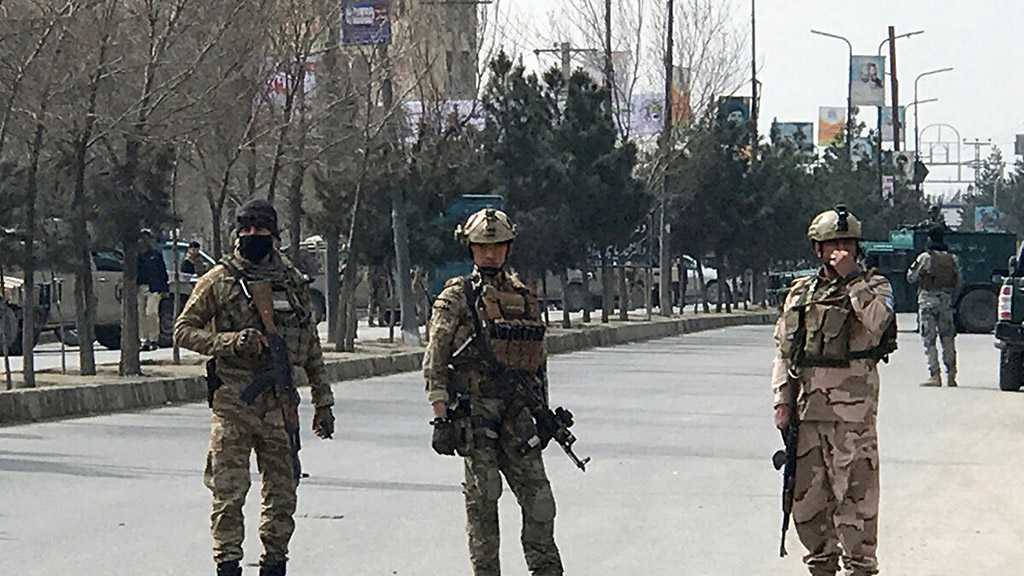 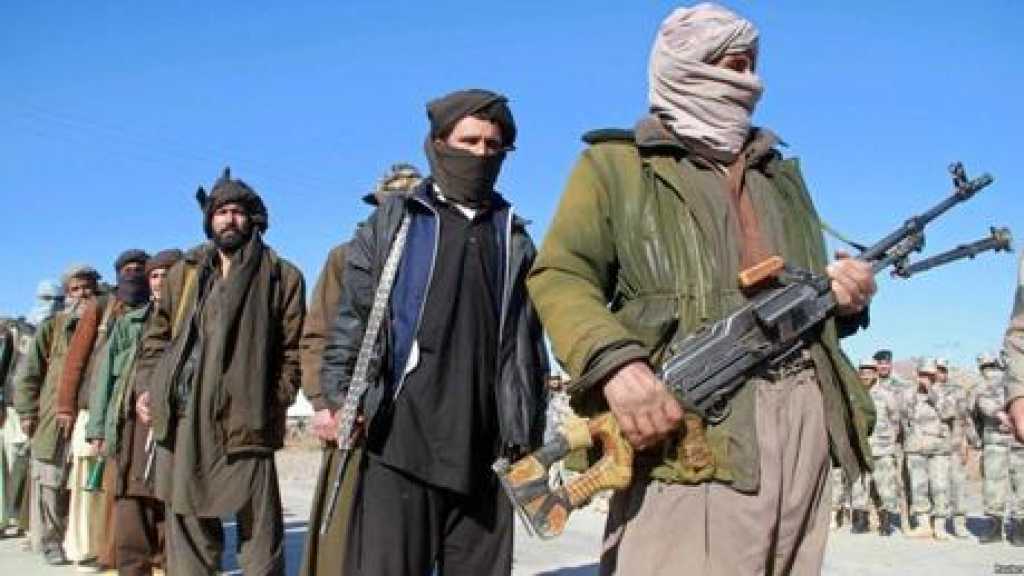 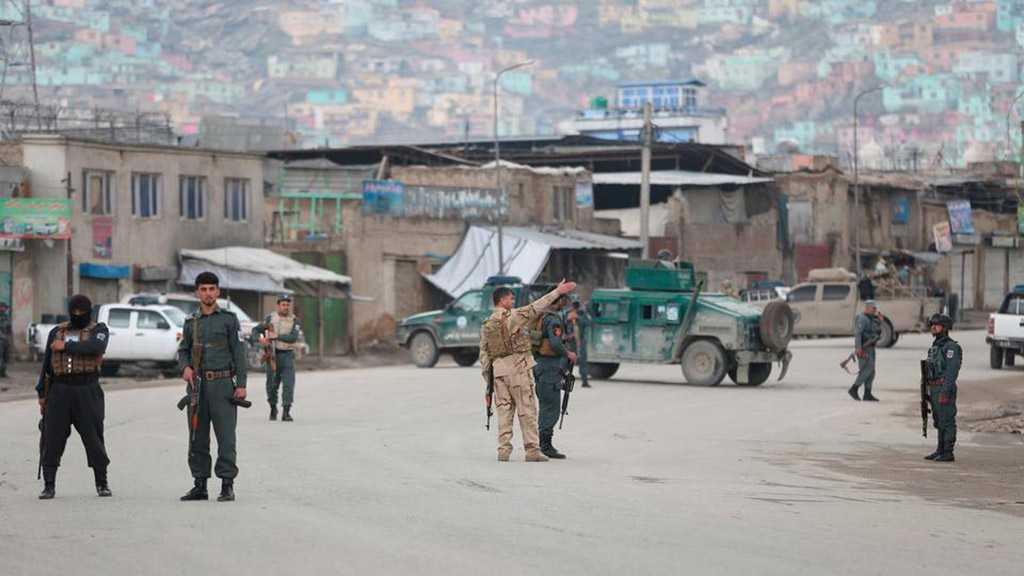