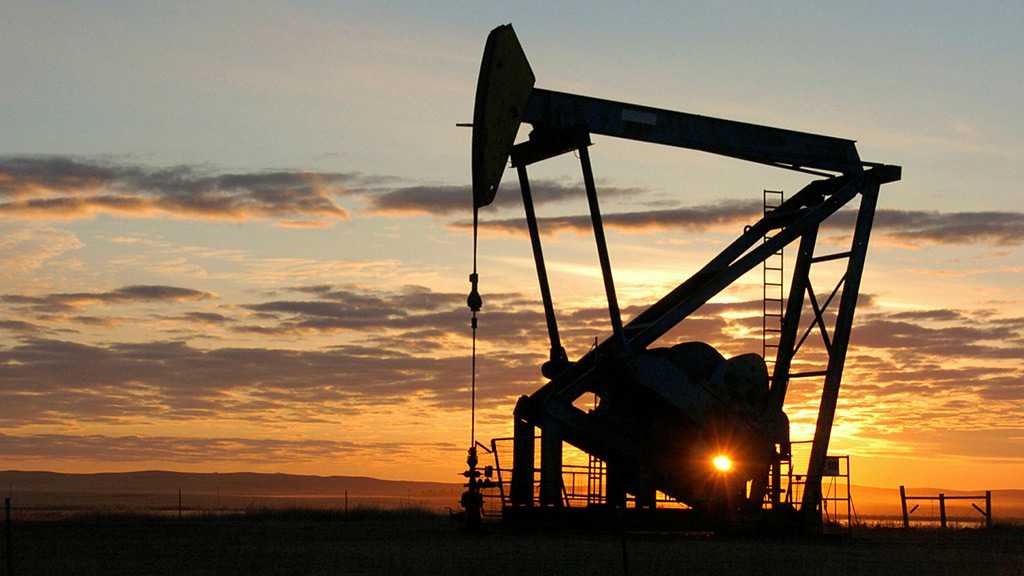 Whiting Petroleum has filed for Chapter 11 bankruptcy protection, the first American shale driller to do so in the wake of this year’s historic oil market crash.

In a Wednesday filing, the Denver-based oil producer said that restructuring became “the best path forward” because of a “severe downturn in oil and gas prices” caused by the coronavirus pandemic and the collapse of the OPEC+ deal.

Oil benchmarks Brent and WTI have just posted their worst quarter ever, losing more than half of their value since the beginning of the year. While crude continues to trade at roughly $20 per barrel, analysts predict that oil demand will only continue to slump in the coming months and quite possibly send the prices to new lows.

Whiting, which listed $3.6 billion in debt and $7.6 billion worth of assets, had agreed with creditors to cut its debt by about $2.2 billion. Debt holders will own 97 percent of the reorganized company, and existing shareholders will receive 3 percent of the new equity.

The company said it had more than $585 million of cash on its balance sheet and will continue to operate its business as normal. The board also hopes to honor financial obligations during the restructuring without any “need for additional financing.”

Notably, Whiting had revised its compensation program days before filing for bankruptcy, and will pay out more than $13 million in bonuses to several senior executives, including $6.4 million to CEO Brad Holly alone.

The decade-long US oil production boom began to fade out last year, as investors were selling off stocks despite shale drillers cutting spending to deliver better returns.

Whiting Petroleum, which had a market cap of $15 billion at its height in 2011, saw its value shrink to $61.5 million. The oil exporter slashed 254 jobs, a third of its headcount, last July as part of a $50 million cost-cutting effort driven by higher-than-expected operating costs and disappointing output volumes.

Its shares, which traded over $150 as recently as 2015, lost 91 percent of their value in the past three months and stood at just 37 cents in premarket trading on Thursday. 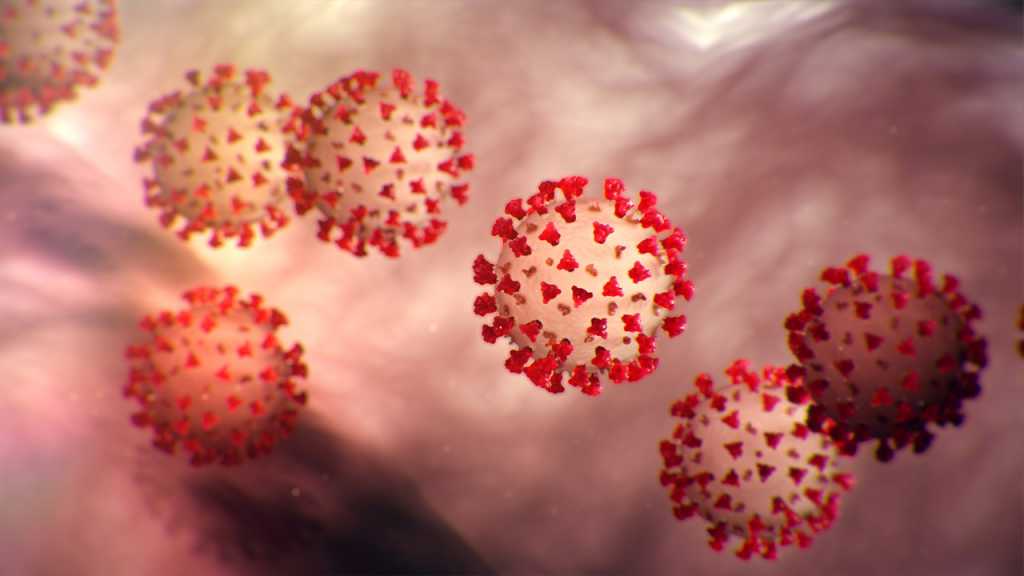 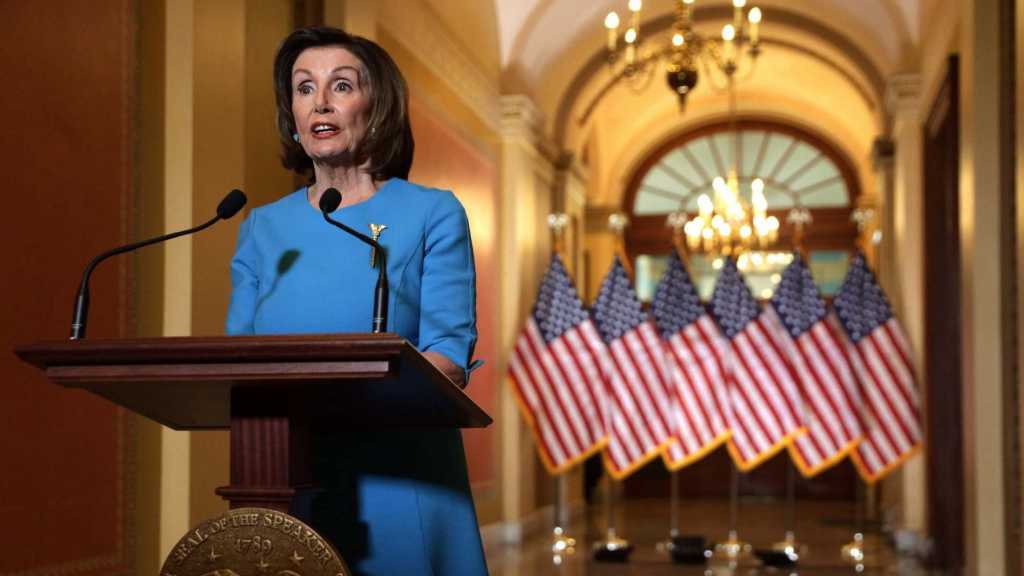 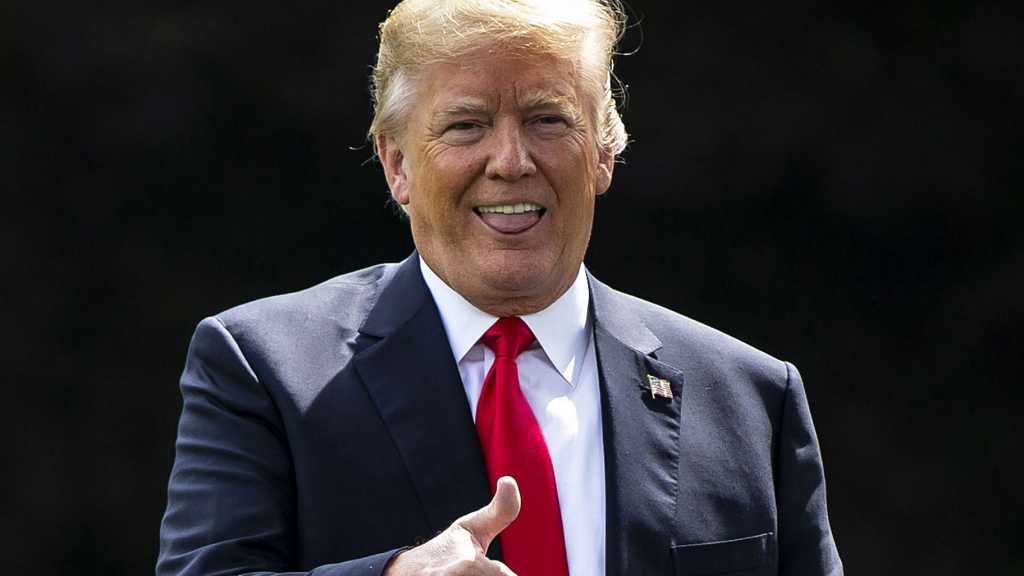