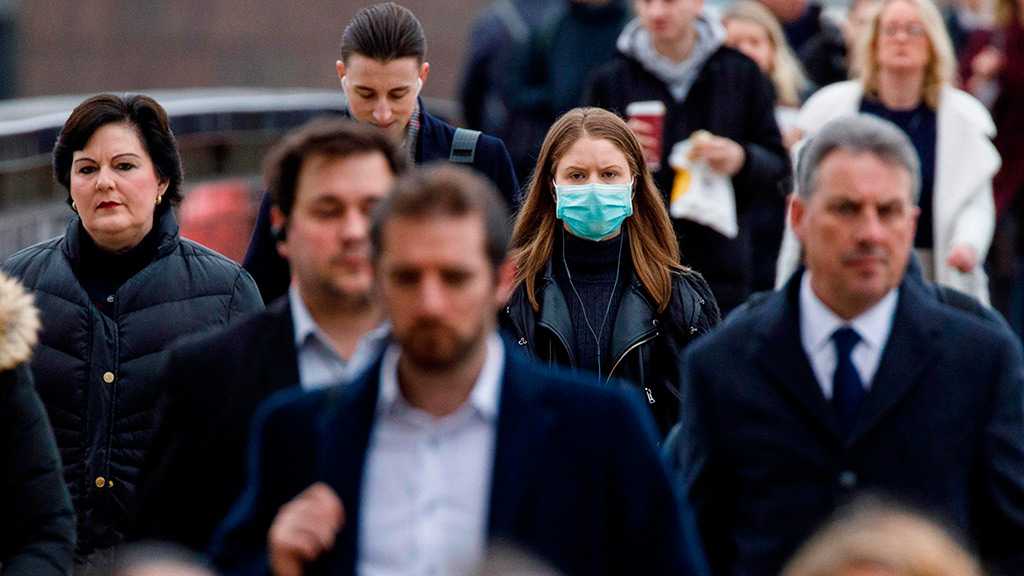 The spread of coronavirus may have already infected over 1.7 million people in the UK, suggests new data posted by the National Health Service [NHS] on NHS Digital.

The figures are based on NHS 111 online reports from between 28 -31 March, according to which thousands of people were registered as potential cases through web and phone assessments.

While 1,496,651 people had registered online with potential symptoms as of 18 March, another 243,543 assessments were made through NHS 111 and 999 calls, says the data, acknowledging that this doesn’t necessarily mean each call or web assessment was for a different person, since diverse channels may have been resorted to by people feeling unwell.

The news comes as the United Kingdom witnessed its largest single-day death toll from the coronavirus on 31 March, with 563 deaths, according to data released by the British government on Wednesday.

Currently, there are over 29,800 registered coronavirus cases in the UK, with the death toll at over 2,300, according to the Johns Hopkins University.

179 people to date have recovered from the disease.

The coronavirus is predicted by local health officials to peak over Easter, as GP practices in the UK were told to open over the Easter Bank Holiday.

The British Medical Association warned members “emergency changes to ... contract regulations are being made which are likely to lead to practices being required to be open on Good Friday and Easter Monday”.

The developments come against the government’s pledge to ramp up testing.

The Housing and Communities Secretary, Robert Jenrick, anticipated around 25,000 tests per day by the middle of April, telling the BBC's Today show:

Currently, about 8,000 tests a day are being carried out, with Chris Hopson, the chief executive of NHS Providers, deploring the fact that maximum testing capacity in the UK was currently "very constrained" at around 13,000 tests per day.

85 percent of healthcare staff are "unnecessarily self-isolating" because of the government's failure to ramp up testing, he tweeted.

Prime Minister Boris Johnson, who earlier tested positive for the virus, lamented the latest coronavirus data that showed a record spike of deaths in Britain in a video message posted on Twitter. 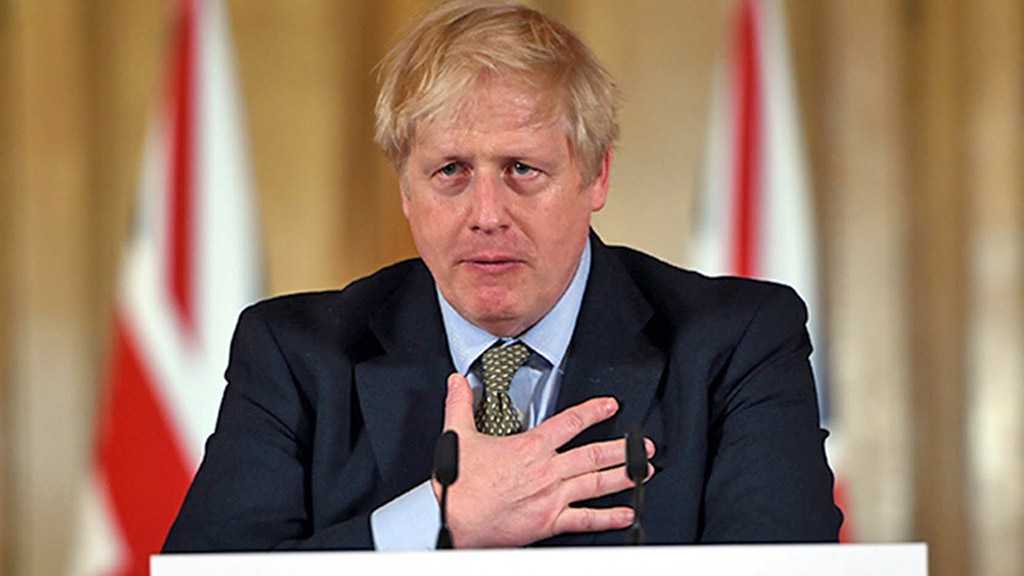 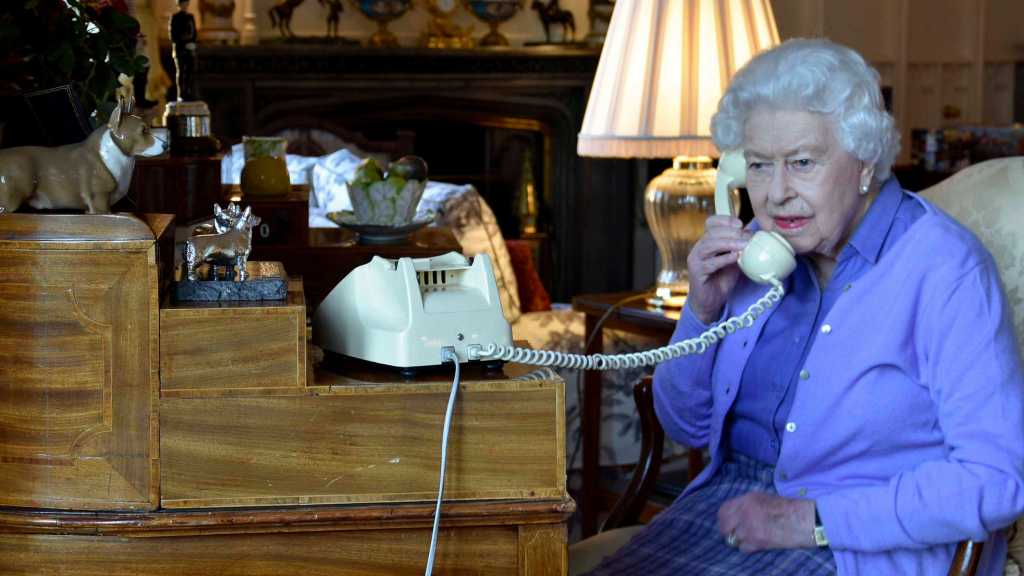 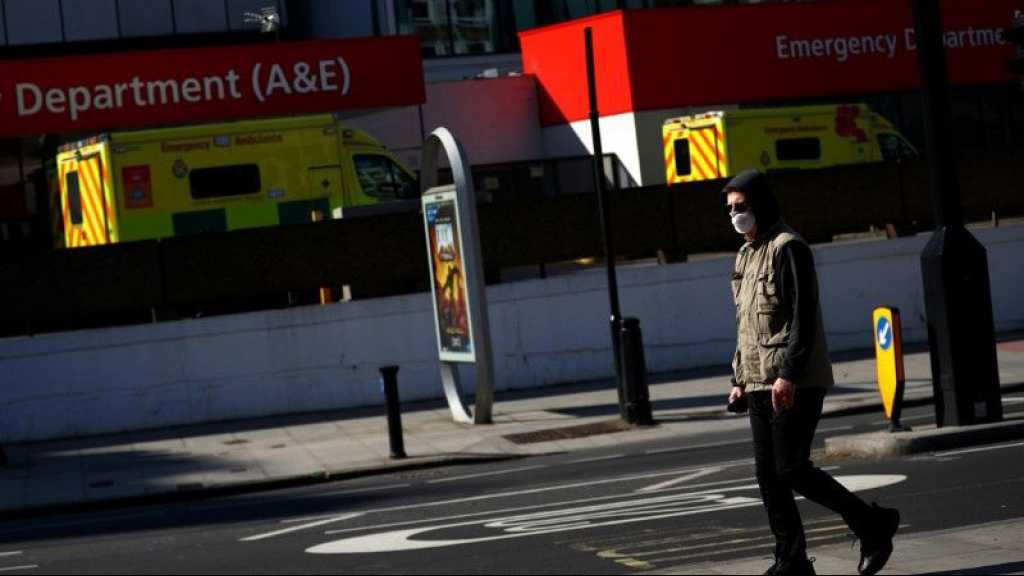