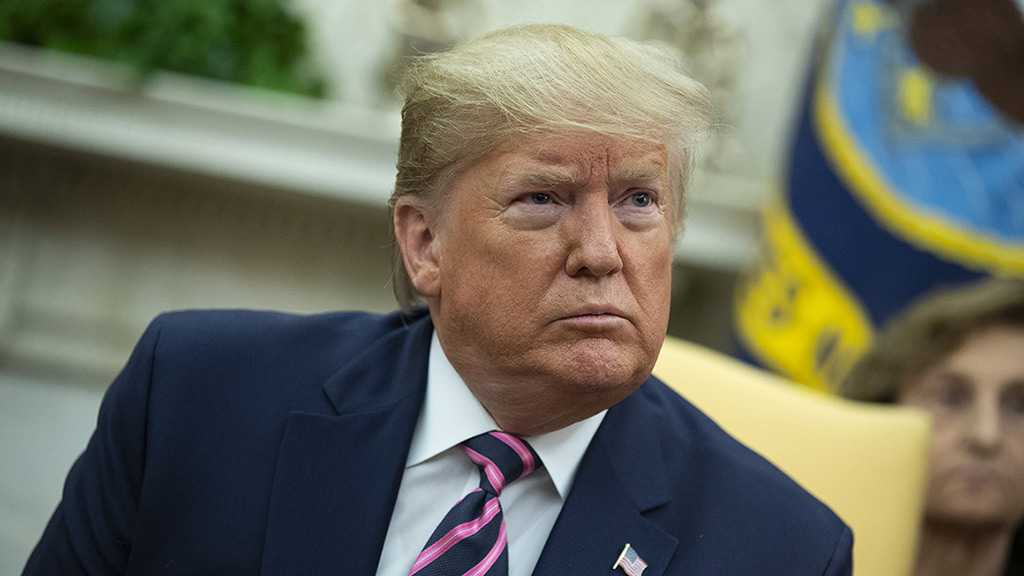 US President Donald Trump alleged on Wednesday that Iran or its allied groups planned a sneak attack on US targets in Iraq, and warned they would pay a "very heavy price" but gave no details.

"Upon information and belief, Iran or its proxies are planning a sneak attack on US troops and/or assets in Iraq. If this happens, Iran will pay a very heavy price, indeed!" Trump said in a post on Twitter.

It was not immediately clear what information Trump was referring to in his tweet, which was posted after he was scheduled to have a 12 p.m. ET [1600 GMT] intelligence briefing.

US intelligence about a potential Iran-backed strike in Iraq suggests it would likely be a deniable attack, as opposed to the kind of overt missile strike that Tehran carried out on Jan. 8, a US official told Reuters on condition of anonymity.

The official said intelligence threads about a potential attack by Iran or Iran-backed forces had been building for some time. The official did not disclose intelligence on the timing or precise locations of any attack.

The United States has blamed Iran-backed Kataib Hezbollah for a March 11 rocket attack that killed two American troops and a 26-year-old British soldier in Iraq and, a day later, carried out air strikes against its militants in Iraq.

Phillip Smyth, an expert who tracks Shi'ite groups at Washington Institute for Near East Policy think tank, said he believed Trump’s warning was prompted by the emergence of the League of the Revolutionaries, a group he said was formed to give deniability to Kataib Hezbollah to attack US targets.

The United States and Iran have also been engaged in a war of words over US sanctions.

Washington has repeatedly tightened its sanctions, which are designed to choke off Tehran's oil exports, in the last month as the coronavirus outbreak has spread in Iran, one of the nations in the Middle East hardest hit by the virus. 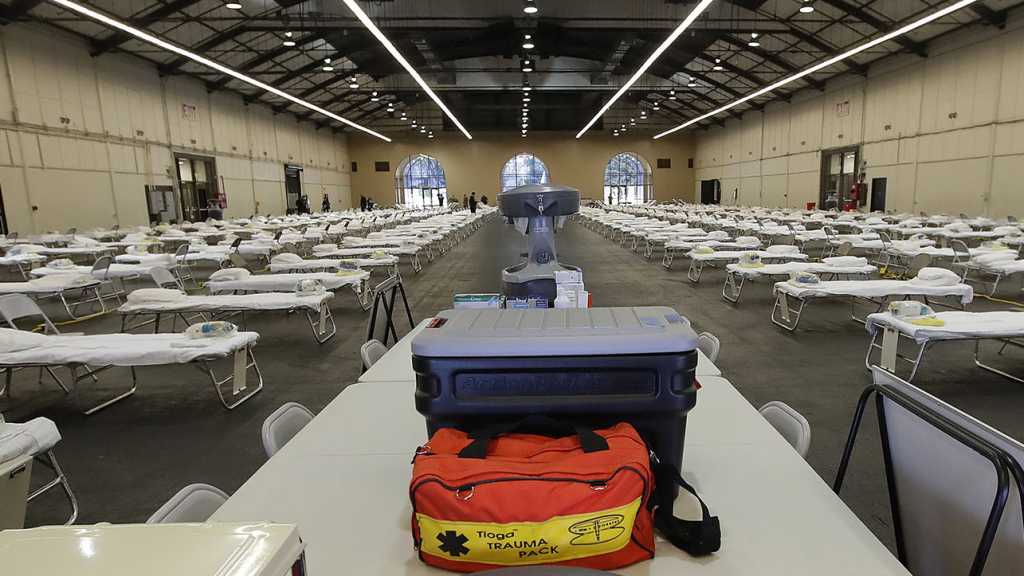 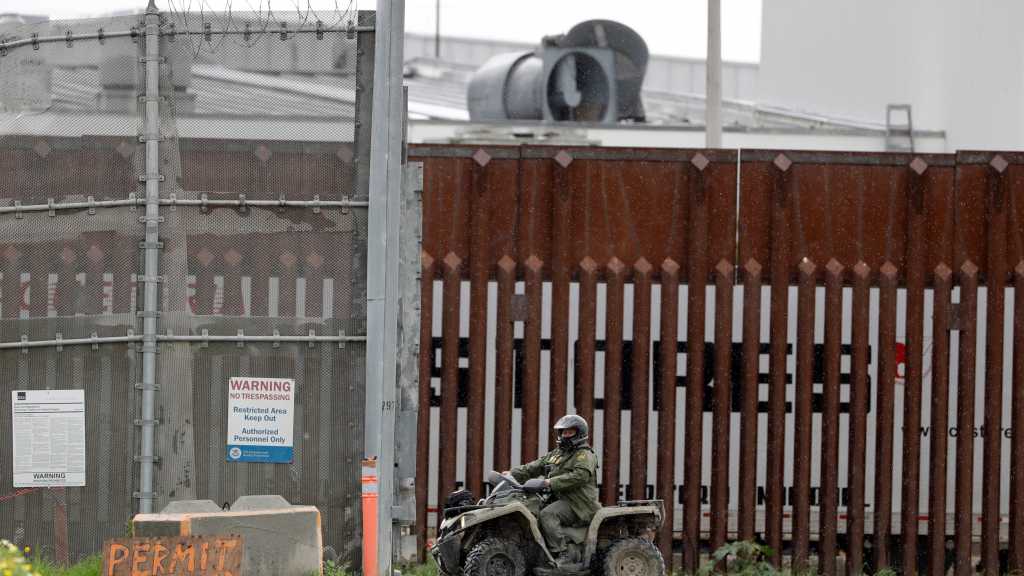 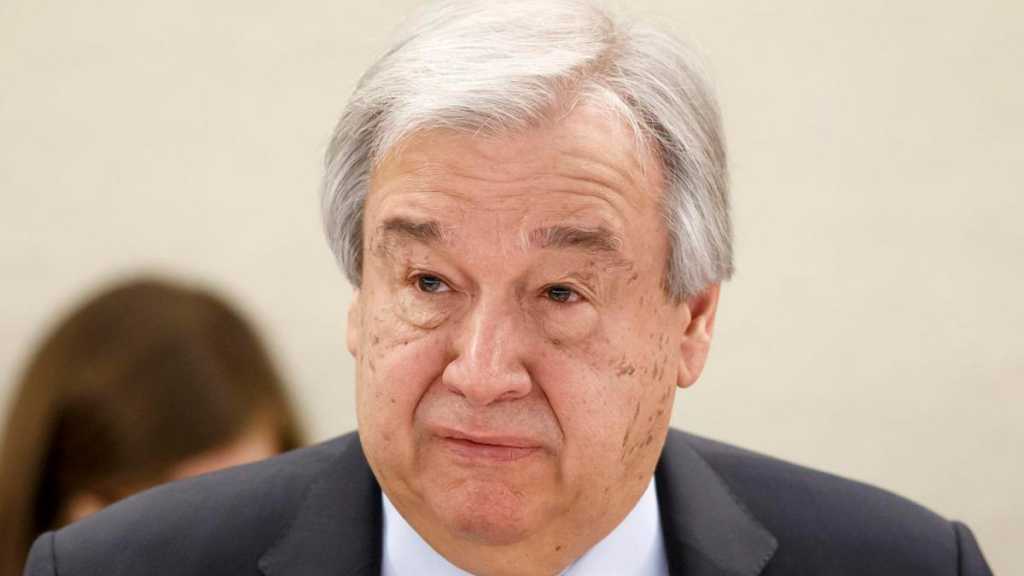