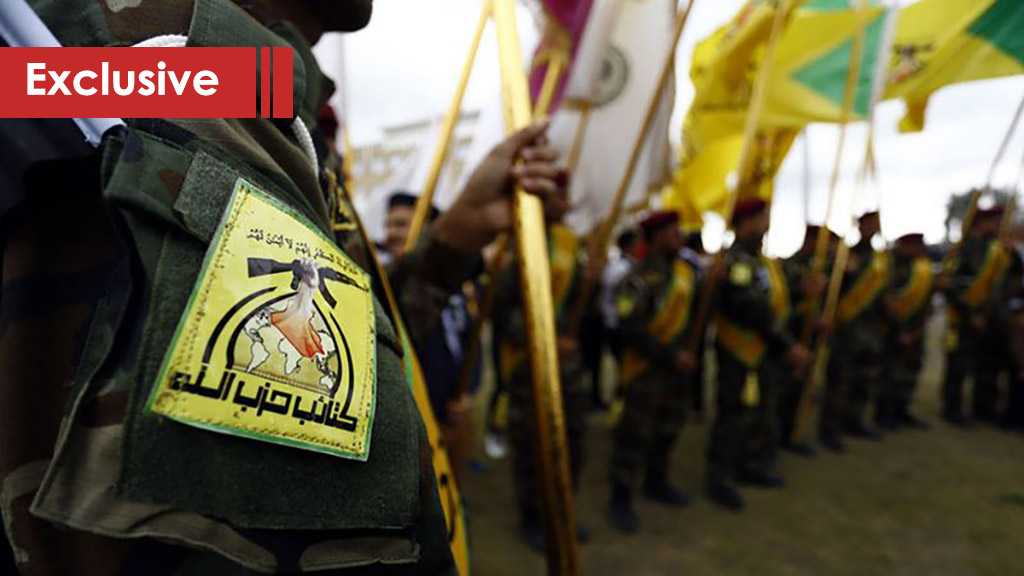 Beirut - In light of the escalations taking place in Iraq, which include the global Coronavirus epidemic, the US didn’t spare any effort to continue its hostile military actions in the country.

Reports have suggested that Washington is intending to target the country’s anti-terror paramilitary, the Popular Mobilization Units [PMU], also known in Arabic as Hashd al-Shaabi, in several sites. This goes along with the US’ deployment of Patriot missile system without any authorization from the country’s government.

To further learn the Iraqi resistance’s stance toward all this, al-Ahed News managed to have an exclusive interview with Iraqi Hezbollah Brigades Spokesman, Mr. Mohammad Mohie who stressed that any US action will increase the determination of all Iraqi factions, emphasizing that the price they have to pay for this will be expelling them from West Asia. 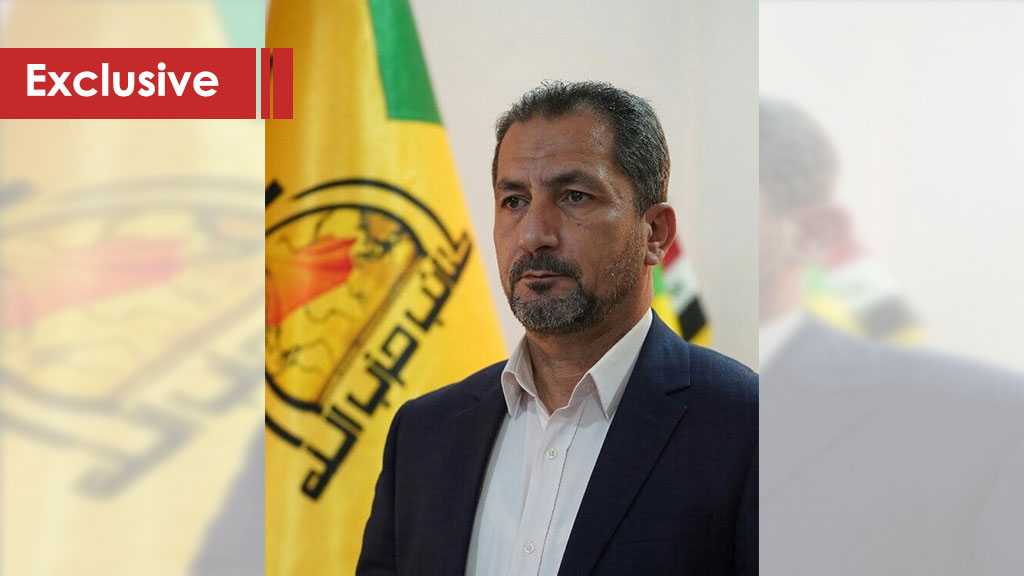 Representing the response of Iraqi resistance factions in general, and that of Hezbollah Brigades in particular, Mr. Mohie explained the following:

“Most of the American actions today are related to certain circumstances that include the growing resistance among the Iraqi people as well as the increase in confrontations with US forces based in Iraq. There is a mounting rejection of those forces that are attempting to impose their will using the carrots and sticks approach.”

Mr. Mohie said the US is using psychological warfare, ground actions, conspiracies and sometimes attempting to strike the resistance factions and commanders, as well as some national and security figures that oppose the US plots.

The Iraqi resistance groups take all actions seriously, the man stressed. “We don’t say that they are just withdrawing from certain places; they are in fact making tactical withdrawals, not even repositioning. The US attempts to position its forces in certain places where it thinks they may be safe in case it made any new criminal act.”

We’ve already announced that the US forces intend to make military landings against some sites belonging to the security forces, the PMU or any resistance faction, he said. “We are clearly targeted in most of US threats, and we’ve warned of the dangers and repercussions of this criminal act.”

Mohie noted that the US attempt to impose a political reality in the country by assigning certain figure for premiership is a political coup. “The US is trying to impose this by military force, by intimidating the political forces as well as the resistance factions that oppose the American plots in Iraq,” he added.

US Taking Advantage of Iraq’s Weakness

Elaborating on the circumstances behind the US repeated threats to the Middle Eastern country, Mr. Mohie was clear that the US presence in Iraq leads to controlling the security and military situation, in addition to the US efforts to control the political decision, the government and other sides.

It is no secret in Iraq, he added, that there are certain hands for the US among the political forces that support the US and want its forces to remain inside the country. “They are totally in harmony with the US plots. They are within Iraq’s security, military and intelligence apparatuses, and they clearly support the US scheme.”

Beside insecurity, political instability and the protests which the US attempted to ride their tide, Iraq is now in a battle against Coronavirus, Mr. Mohie explained, adding that all this weakens the country and allow the US play its game of imposing its will by force, controlling the Iraqi land and establishing military bases against the will of Iraqis.

“The deployment of Patriot missiles is a mere violation of the strategic struggle agreement as well as of the Iraqi sovereignty.”

There is no wonder that the US is abusing the weak situation and invest in it to achieve its goals, the Iraqi Hezbollah Brigades spokesman stressed.

Iraqi Resistance vs. US Threats

As always, the Iraqi resistance stances are crystal-clear. All of them reiterate that the US presence in the country is illegitimate, which eventually gives the Iraqi people the right to resist it with any mean they find suitable.

“We, as resistance factions, are at full readiness and preparedness to confront all developments in the future, whether the US sought the hostile action or insisted to remain in the country despite the will of the Iraqis and the Iraqi parliament’s decision to expel its forces out of the country.”

It is why the US’ campaign is focused against the Iraqi Hezbollah Brigades that keep it watchful and hinder its schemes, Mohie said, adding that the US thinks that by targeting us it could end our existence and control the country. “The US also thinks that after assassinating the leaders of victory, Hajj Qassem Soleimani and Hajj Abu Mahdi al-Muhandis, it has crossed all redlines and hence can dare do anything else. But the US is miscalculating the situation.”

Mr. Mohammad Mohie said the US is misreading the situation in Iraq and misevaluating the capabilities of Iraqi resistance factions, and Hezbollah Brigades in particular. “We are quite sure that in case the US dared to make any folly of its many, it will be shocked at the preparedness of all Iraqi resistance factions in general, Hezbollah Brigades in particular, and all walks of Iraqi life.”

He stressed that the US will be shocked at the nature of confrontation and its wide circle in which it won’t expect being targeted in several bases in areas it considers safe.

Aspects of Blacklisting the Group

In response to a question regarding the impact that the group being blacklisted and always targeted by the US, Mr. Mohie said the issue ages back to 2009.

“Blacklisting us won’t change the nature, activity or goals of the Iraqi Hezbollah Brigades. This means that the role we played in expelling the US occupation back then, and what we are doing against its plots for the country, are hindering its efforts.”

Mohie said the group has always been attacked by the US. Many criminal acts against our fighters along the Syrian-Iraqi borders took place, in addition to attacking out sites and training centers. “We don’t care for the American threats. They are something that increase our determination and strength.”

As much as the US pressures the Iraqi people, the resistance turns fiercer and more determined to be strong enough to force the world’s biggest power to submit to its will, which already happened when the US occupied Iraq in 2003, Mohie said.

In comparison with 2003, the man noted that the equation today became totally the opposite. The number of US troops is less and the capabilities and power of the Iraqi resistance is bigger.

“The land is ours, and so is the right. The equation is in the favor of the resistance factions in all scenarios.”

Tactics to End the US Presence

Had the US insisted on remaining in Iraq, this activates the equation of resistance.

The man added that “The resistance started the moment we realized the US is planning to remain in Iraq. We asked the government, parliament and political forces to adopt diplomatic and political frameworks to press until expelling those forces.”

But, Mohie explained, it was clear that the US did neither respect nor recognize the Iraqi government’s appeal to the United Nations to end the role of the international coalition inside the country. The challenge was clear, the man added, the US insisted to remain, which inevitably leads to the presence of resistance.

“If the US won’t exit Iraq, it will be confronted by Iraqi people and resistance factions. It is a legitimate right.”

The US Biggest Crime; The Price

The US has committed many crimes in Iraq. The biggest crime, however, was the assassination of leaders Hajj Qassem Soleimani and Hajj Abu Mahdi al-Muhandis, Mohie said.

“This crime, definitely, won’t go unpaid for. The price is very clear. It is not about withdrawing from Iraq alone. It is rather to pull back from the entire West Asia region.”

It is a goal that has been set by the axis of resistance, of which we are a part, the man added. The Iraqi arena, he went on to say, is the most important one minding the direct military presence [of the target] in it.

The Iraqi resistance, he explained, is in the middle of the parties to the axis of resistance. We have a great responsibility to shoulder and we started to implement this major goal which we will reach by God’s willing.

“The US know very well that this resistance is determined to achieve its goal. It is why it turned fiercer and insisting to finish the Iraqi resistance. The US thinks that we are weak and we could not make progress. It is true that there are some US tools within the Iraqi society, but no matter what are the obstacles we will continue until achieving our goals.”

As much as the US tries, it won’t be able to hold us back from achieving our goal to expel it from West Asia, Mohie concluded.

Also read it in Arabic 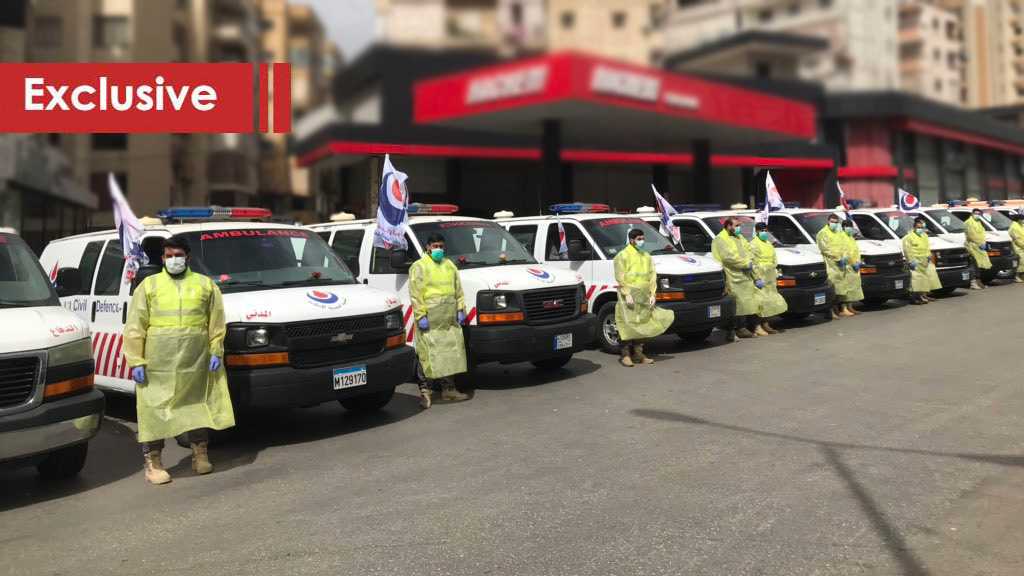 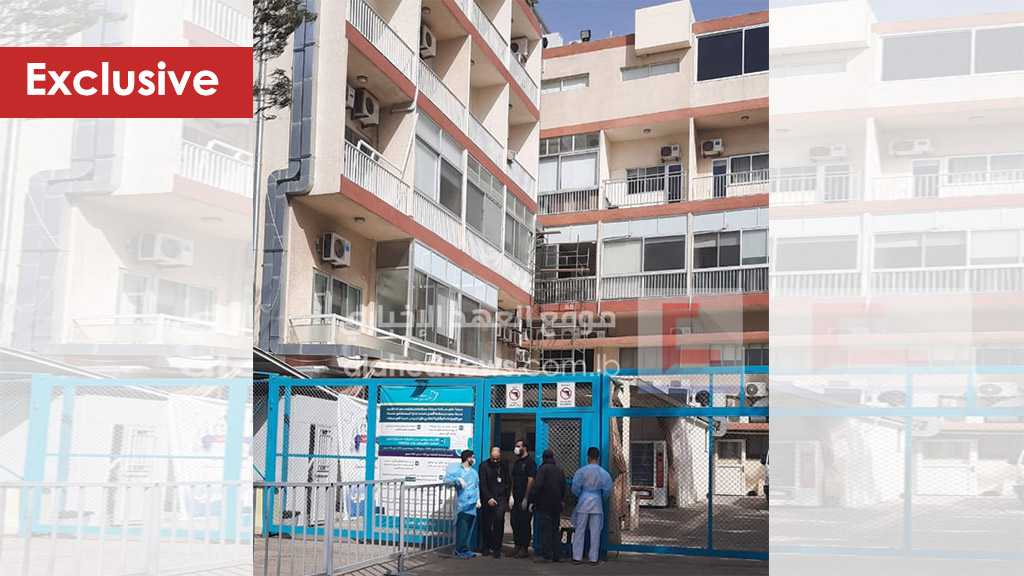 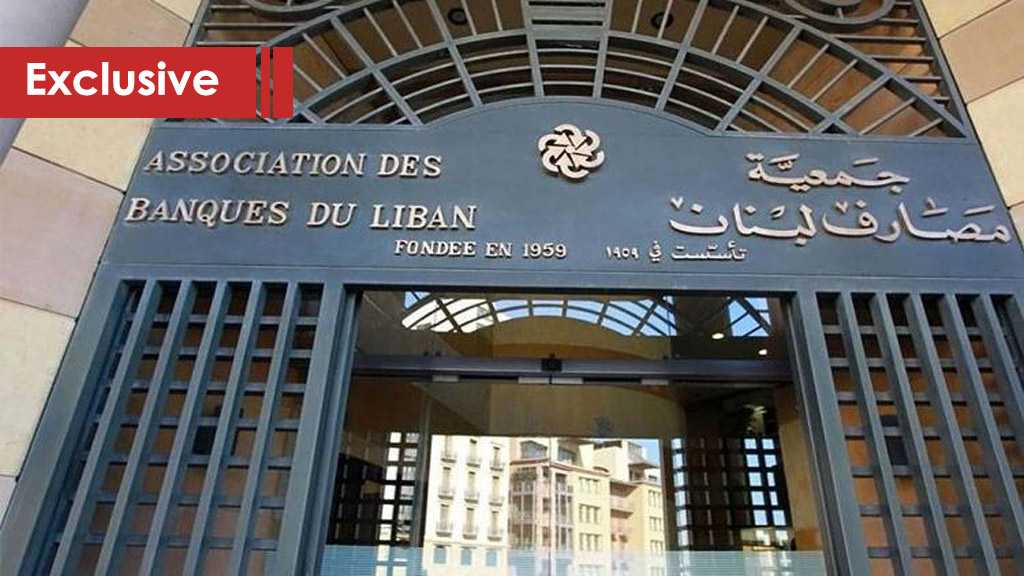