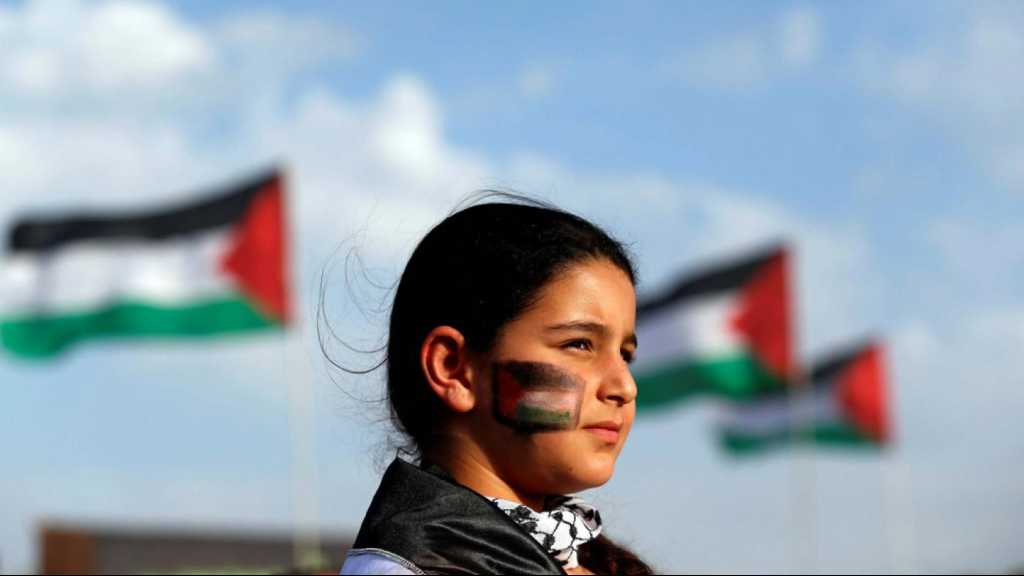 Palestinian people in Gaza Strip staged an anti-occupation rally despite concerns about the spread of coronavirus.

The Monday rally was held in the besieged enclave on the anniversary of the Palestinian Land Day, which is marked on March 30 every year.

From March 30, 2018 onward, Palestinians in Gaza have held weekly “Great March of Return” protest rallies against the ‘Israeli’ occupation of their lands, demanding the return of those driven out of their homes by Zionist aggression during the past decades.

According to the Palestinian Information center, 350 protesters were martyred at the hands of ‘Israeli’ occupation forces during the weekly demonstrations. Nearly 31,000 others have been injured in the rallies.

This year, Palestinian groups first called for holding mass rallies along the border with the ‘Israeli’-occupied territories to mark the second anniversary of the "Great March of Return", but on Saturday they announced that the planned rallies were cancelled over the pandemic.

However, the rally was staged on Monday despite concerns over the outbreak of the novel virus in Palestine. 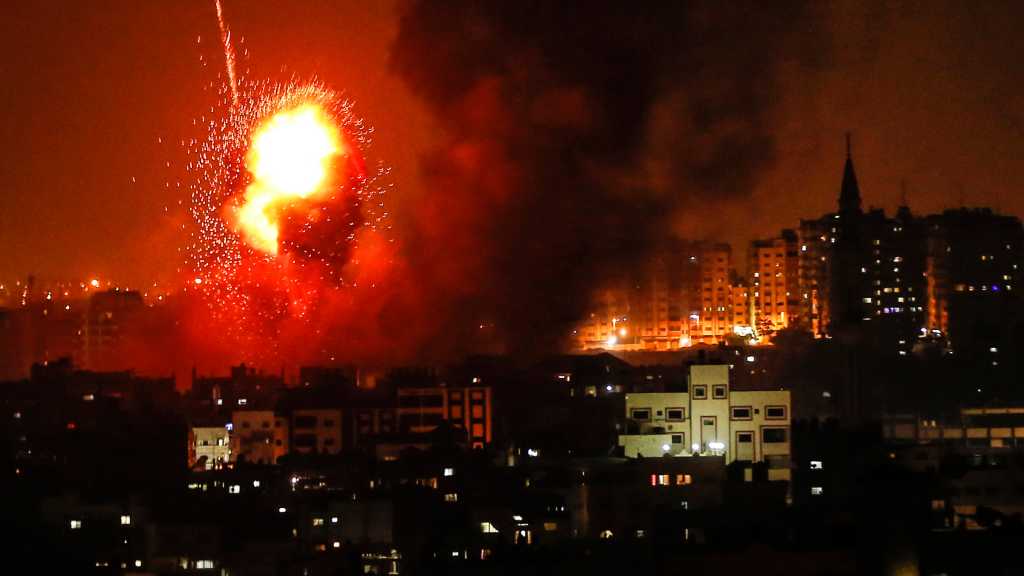 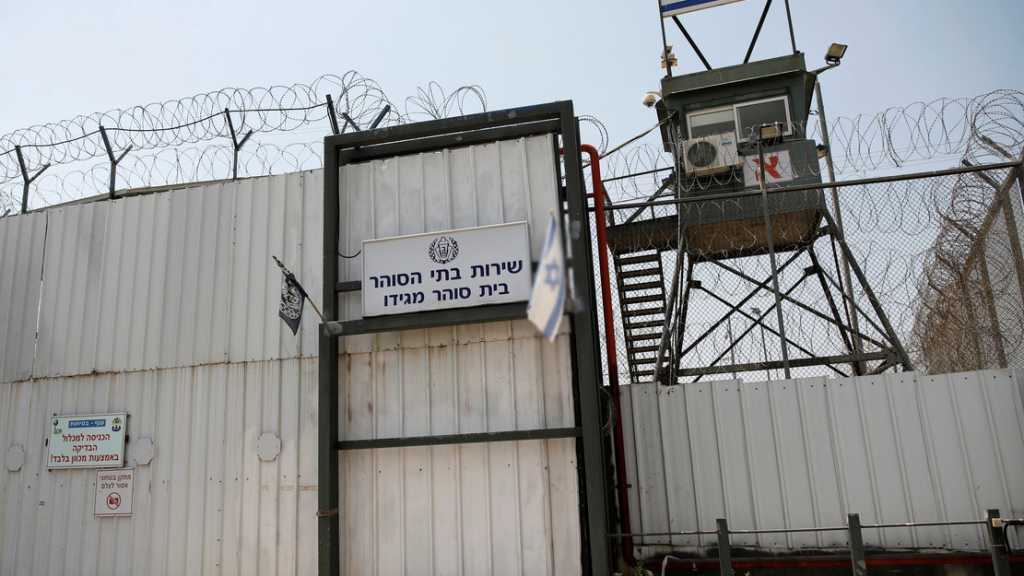 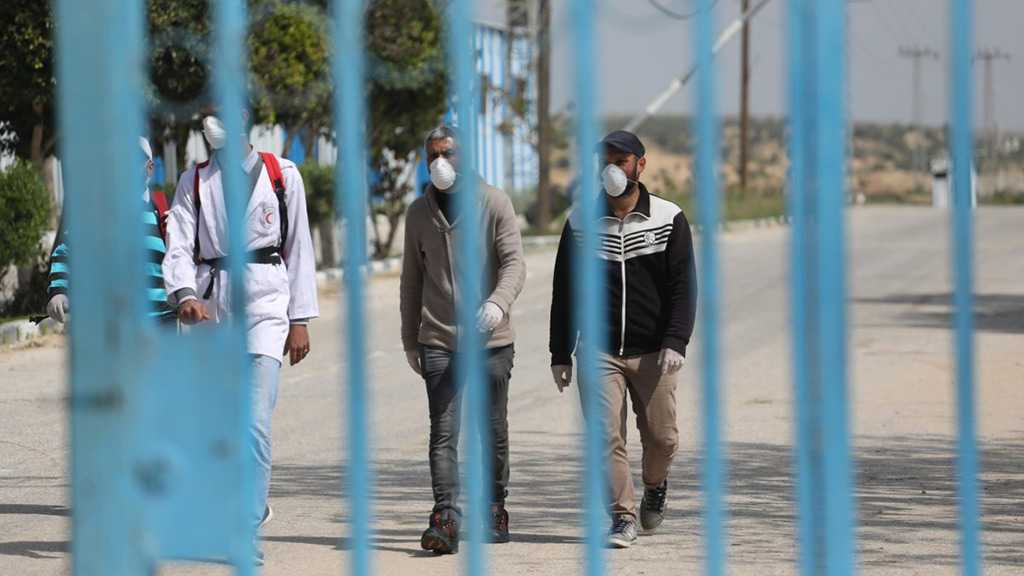