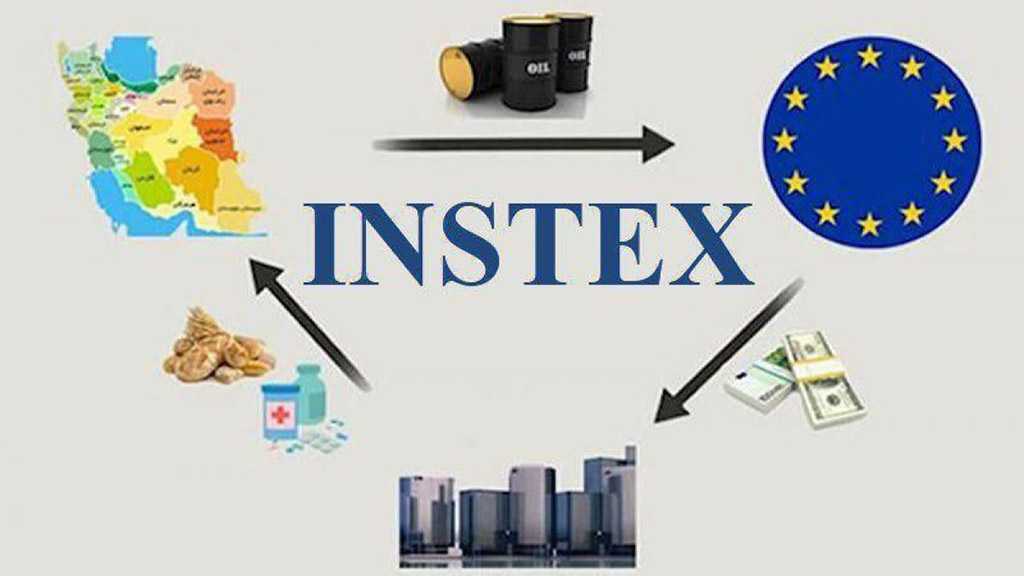 In the first transaction under the Instex mechanism set up to evade American sanctions on Iran, European nations have delivered medical goods to Iran, the German foreign ministry said Tuesday.

"France, Germany and the United Kingdom confirm that Instex has successfully concluded its first transaction, facilitating the export of medical goods from Europe to Iran. These goods are now in Iran," the ministry said in a statement.

The first successful transaction comes over a year after Britain, France and Germany announced the creation of Instex, months that have been marked by Iranian chafing against European delay.

"Now the first transaction is complete, Instex and its Iranian counterpart STFI will work on more transactions and enhancing the mechanism," Berlin said.

Britain, France and Germany were among a list of countries that Iran reported receiving medical aid from earlier this month as it battles a serious outbreak of the novel coronavirus.

The news comes several months after Finland, Sweden, Norway, Denmark, Belgium, and the Netherlands joined the mechanism, allowing the countries to circumvent US sanctions against Iran.

On Monday, the number of cases in the country passed 40,000, and the government warned the epidemic could run for several more months and cost over 10,000 lives.

Tehran's struggle to bring the virus' spread under control has been made more difficult by US sanctions. 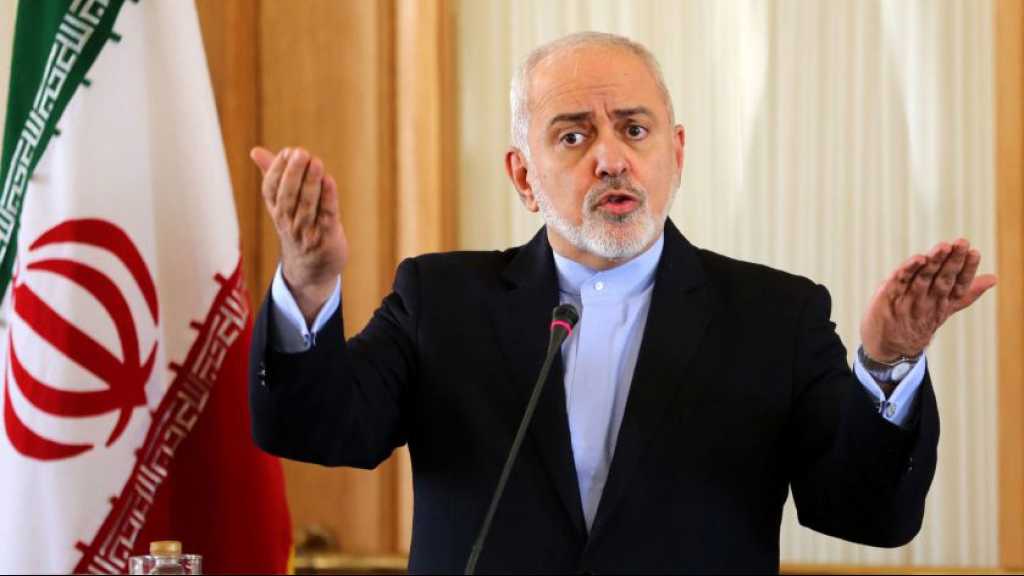 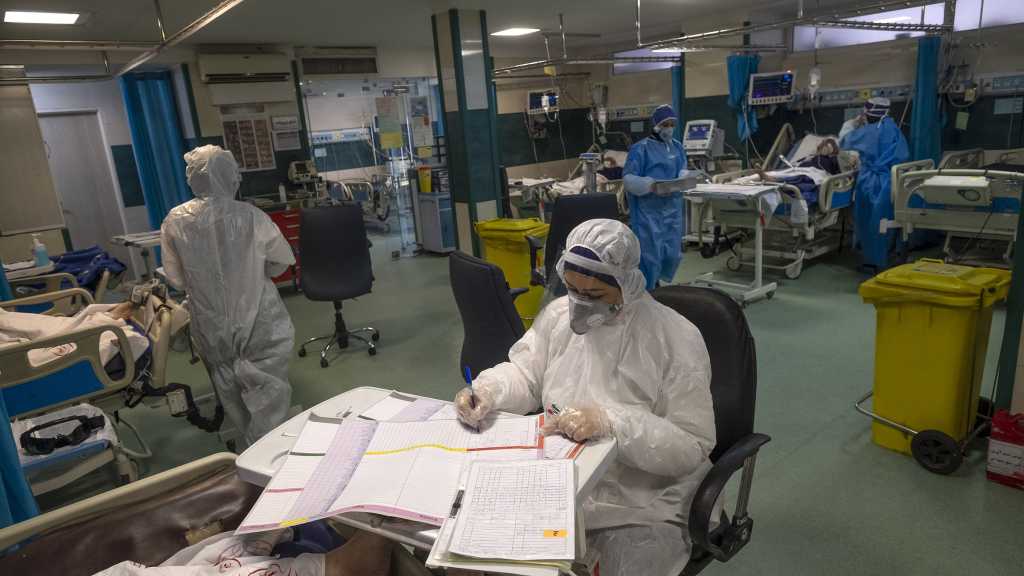 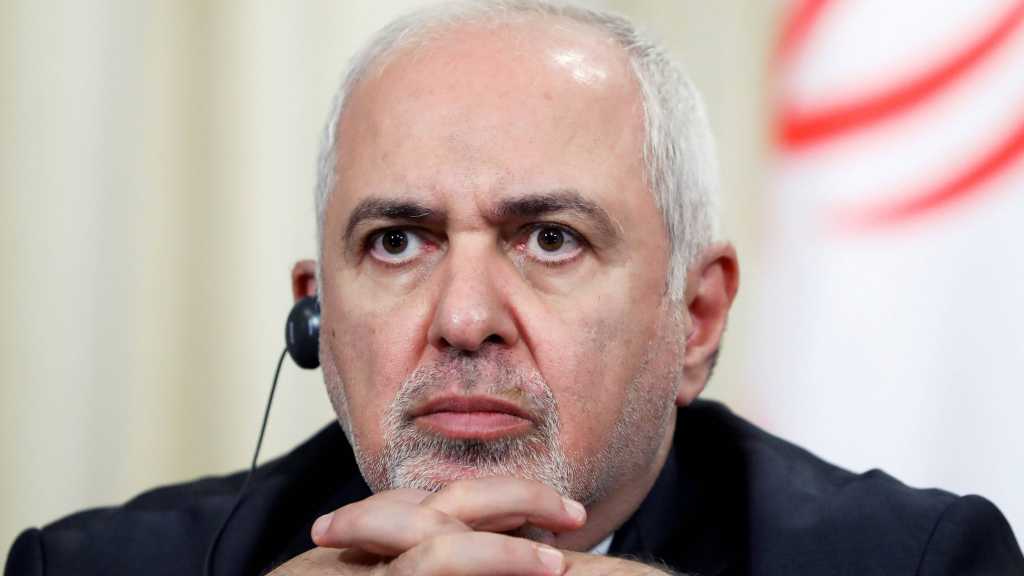