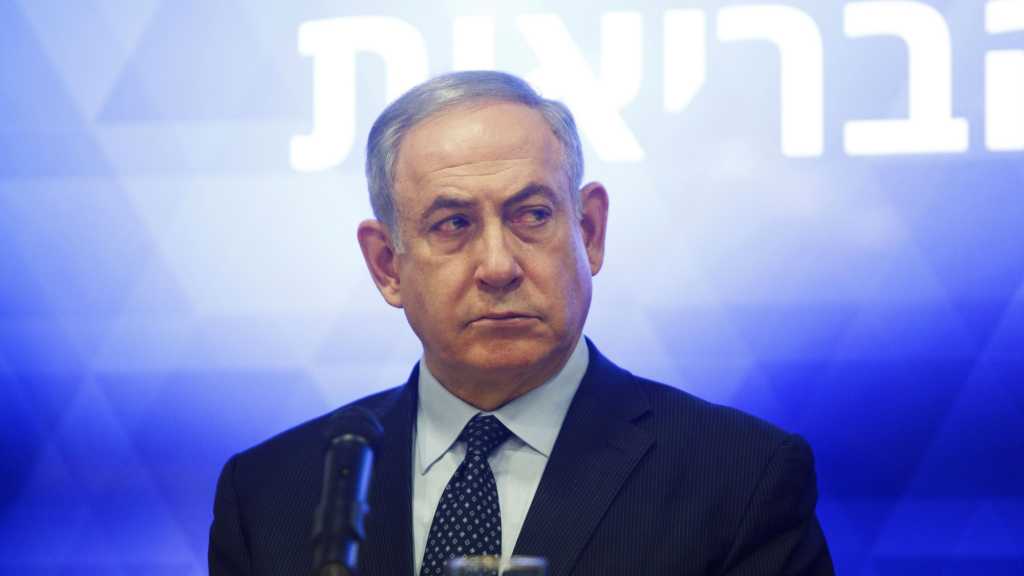 An adviser to “Israeli” entity’s Prime Minister Benjamin Netanyahu has reportedly tested positive for the coronavirus, raising speculations that she may have infected him while the two met on Thursday.

Rivka Paluch, who aides Netanyahu on issues concerning ultra-Orthodox affairs, tested positive after her husband was admitted to the hospital with the virus.

Paluch denies that she had any close contact with Netanyahu during their meeting at the Knesset and doubts she transmitted the disease to anyone.

Netanyahu’s office said will follow Health Ministry guidelines in responding to this development.

The incident is currently being investigated, and if it is found that Netanyahu had spent more than 15 minutes with Paluch in the same room, he may be forced into a 14-day quarantine.

“Israel” Resilience party leader Benny Gantz may also be subject to self-isolation after meeting with Netanyahu for late-night talks government talks during the weekend. 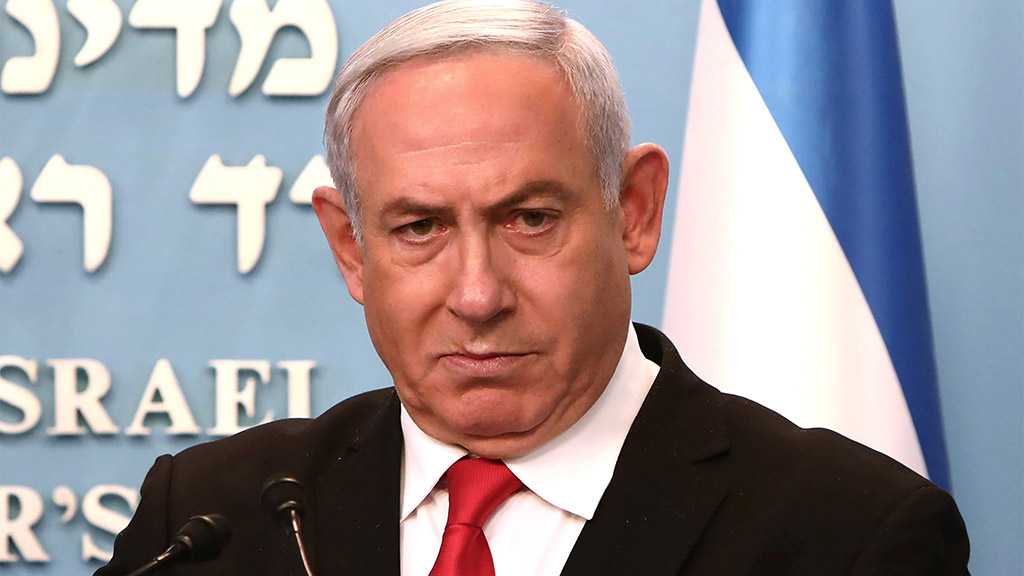 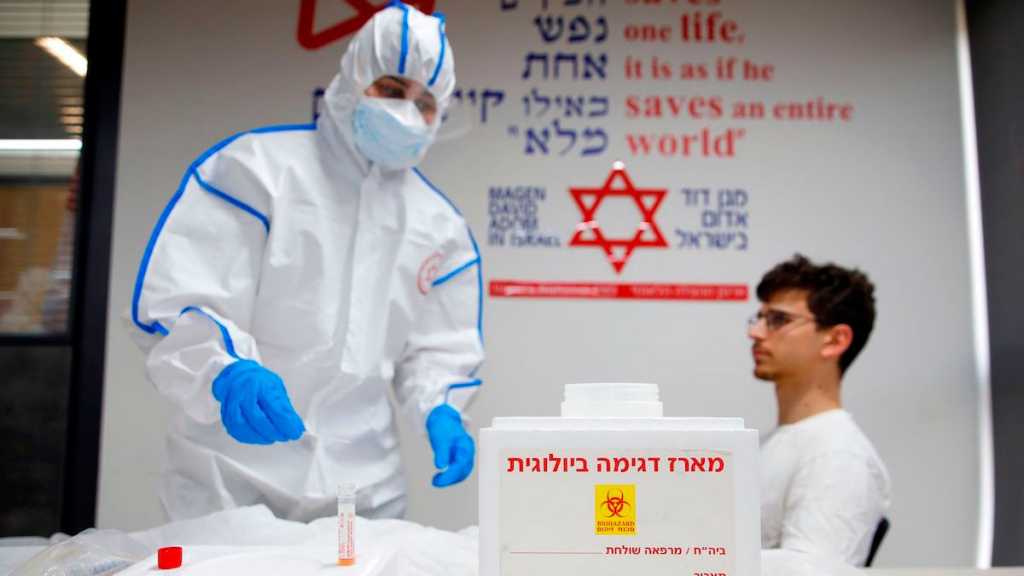 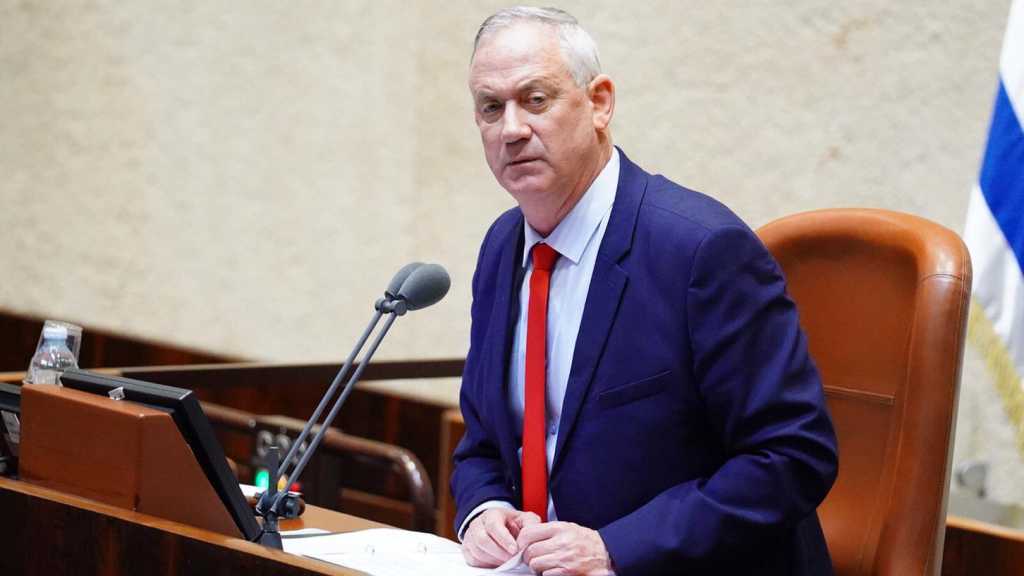