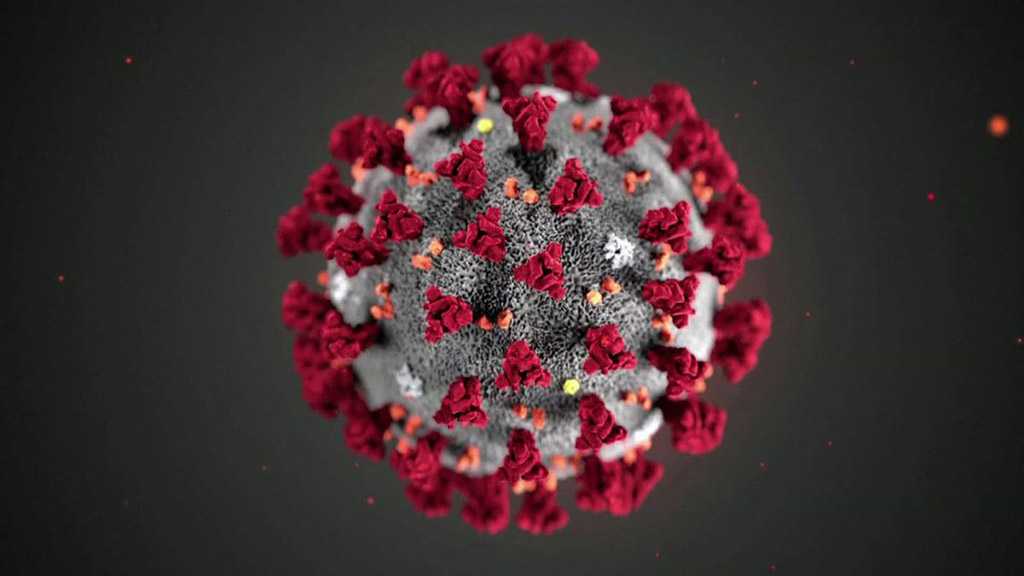 More than 700,000 cases of the novel coronavirus were officially declared worldwide since the start of the pandemic, according to an AFP tally at 08:00 GMT Monday based on official sources.

China, where the outbreak first emerged in December, has registered 81,470 cases and 3,304 deaths.

The figures represent only a fraction of the number of infections as many countries only carry out tests on suspected cases if they are hospitalized or with severe symptoms. 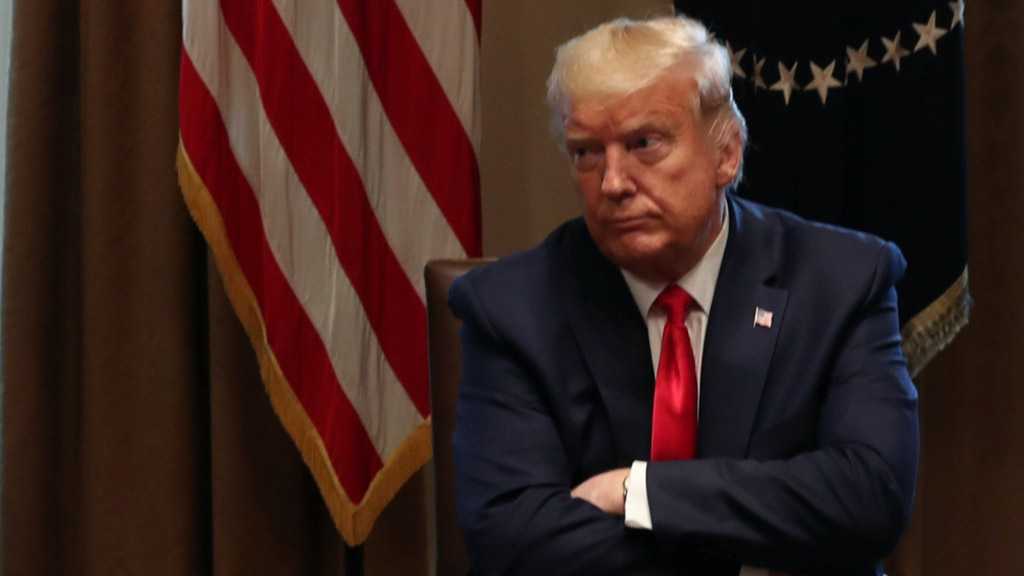 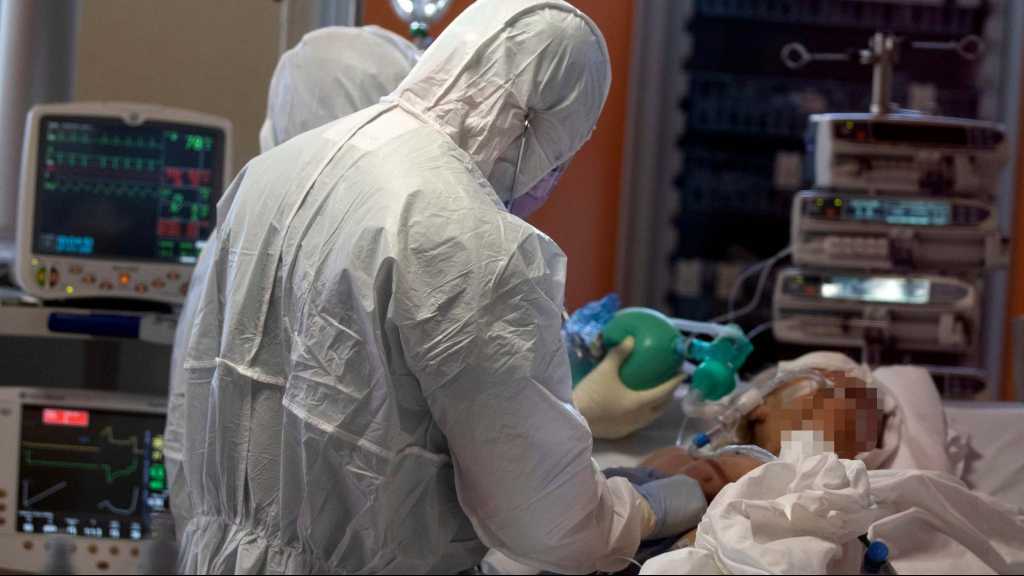 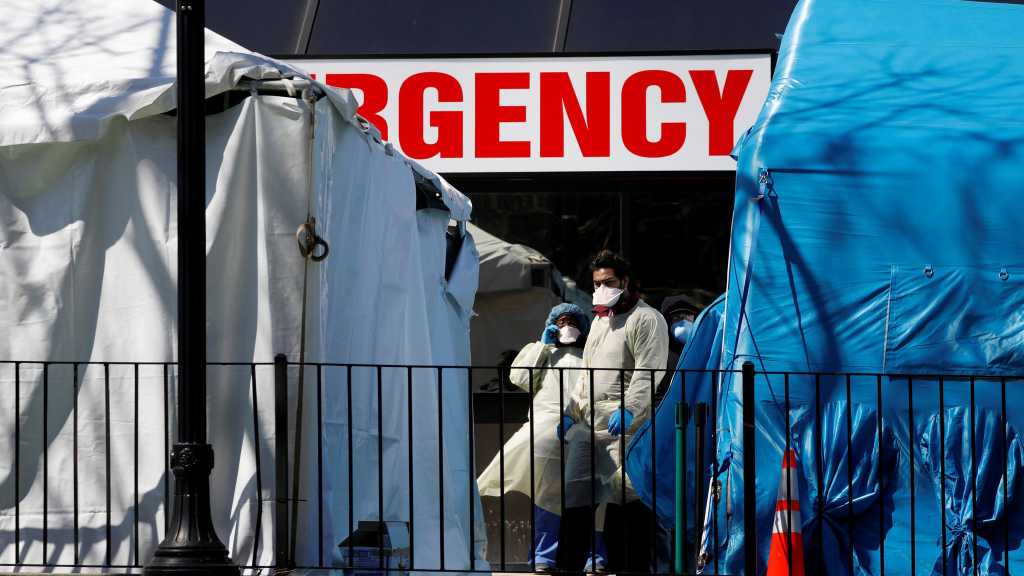