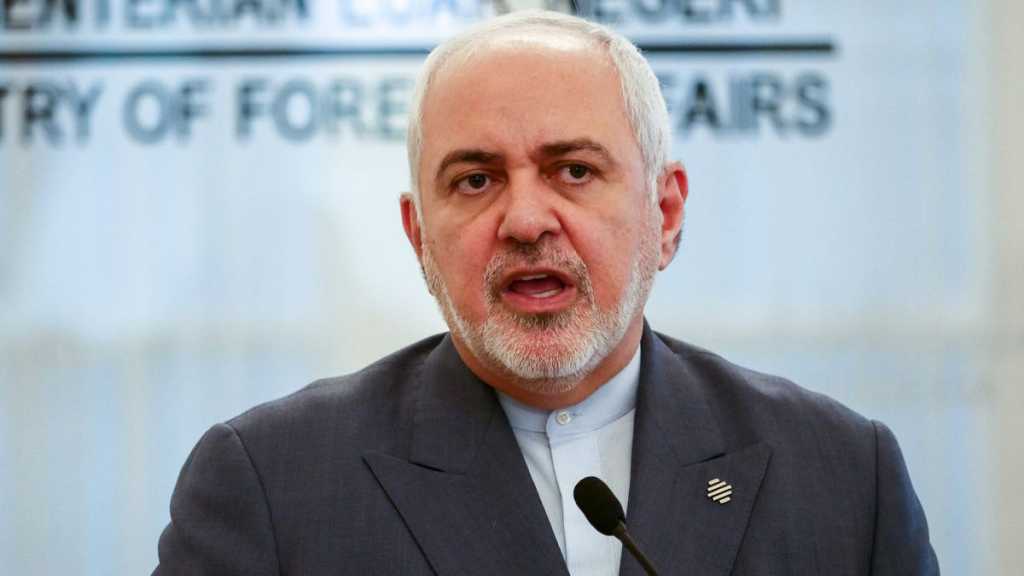 "US has taken several Iranian scientists hostage—without charge or on spurious sanctions charges—& not releasing them; even when its OWN courts reject the absurd charges," Zarif said in a post on his Twitter account on Friday.

Amid the pandemic, the US administration has even refused medical furlough for innocent Iranians jailed in horrific facilities, he added.

"Release our men," Zarif told the US.

He also attached to his tweet an image of an interview published by the British daily Guardian quoting an Iranian scientist detained by the US Immigration and Customs Enforcement [ICE] as saying that the ICE’s handling of the coronavirus outbreak may kill him along with many other inmates.

The Guardian published an interview with Iranian materials science and engineering professor Sirous Asghari on Friday detailing the “inhumane” jail conditions at his ICE facility.

Asghari, who is being detained indefinitely by ICE despite being exonerated in a US sanctions trial last November, said that little is being done to protect inmates from the outbreak in his “filthy and overcrowded” detention center.

The United States has a long history of harassing Iranian and Iranian-Americans in the US, many of whom have been academics charged with violating US sanctions against Iran.

US President Donald Trump reinstated Washington's sanctions on Iran in May 2018 after he unilaterally left the 2015 nuclear deal, known as the Joint Comprehensive Plan of Action [JCPOA], signed between Iran and major world powers.

The sanctions also target much-need humanitarian aid from reaching the country despite an International Court of Justice ruling banning aid-related sanctions in 2018.

Earlier on Wednesday, Zarif blasted US Secretary of State Mike Pompeo for keeping up a “third-rate propaganda” barrage against Tehran even at a time when the world is busy fighting a deadly coronavirus pandemic.

“Even a pandemic won’t stop @SecPompeo from spouting 3rd-rate propaganda," Zarif tweeted after the top US diplomat claimed that the government of Iran’s President Hassan Rouhani was “mishandling” the outbreak of the highly-contagious virus called COVID-19. 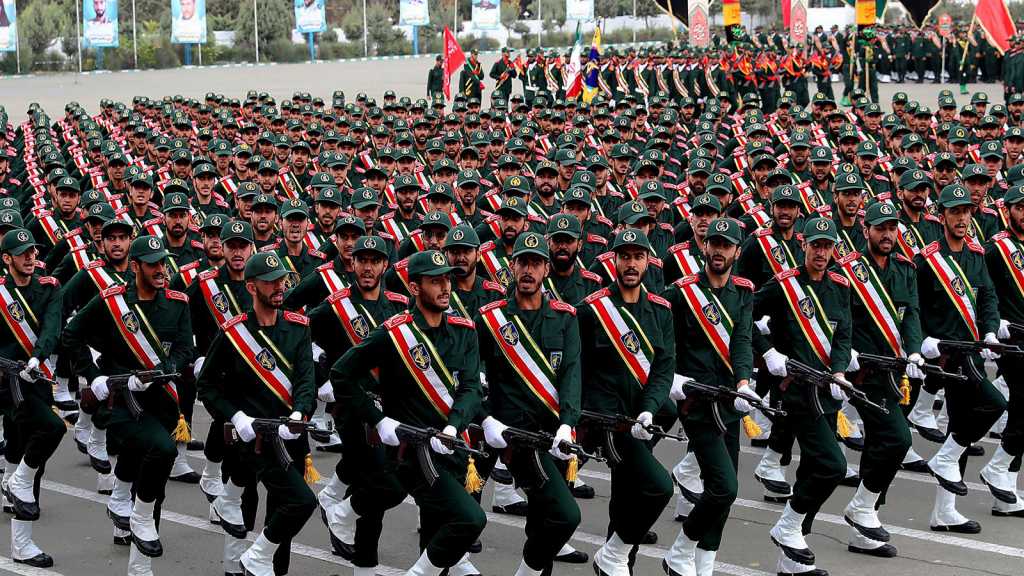 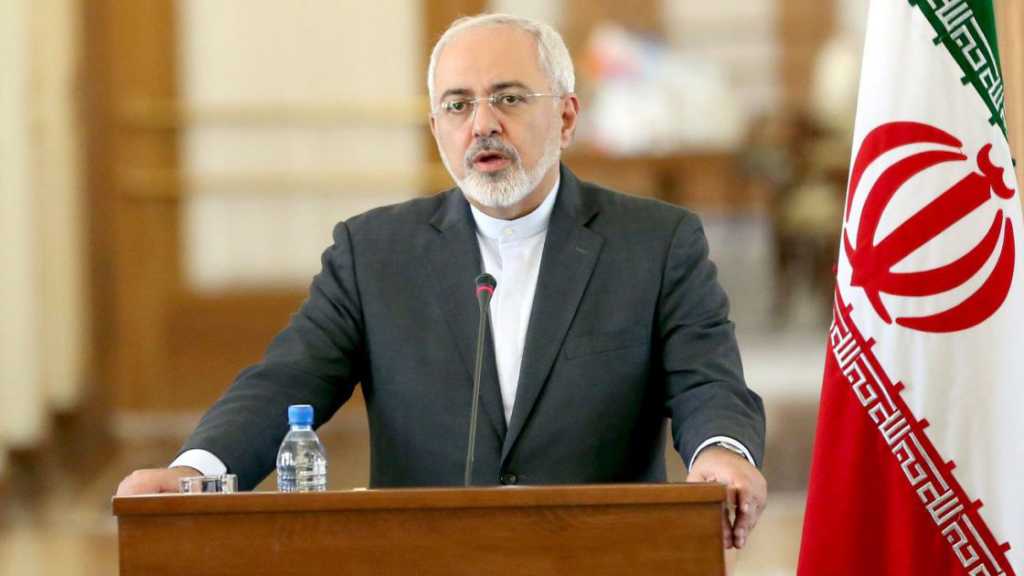 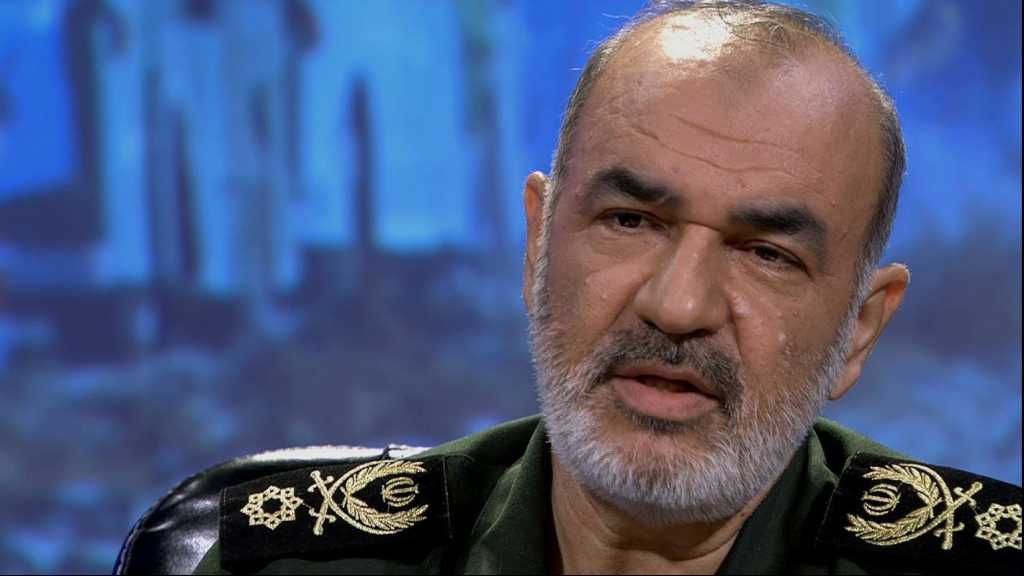