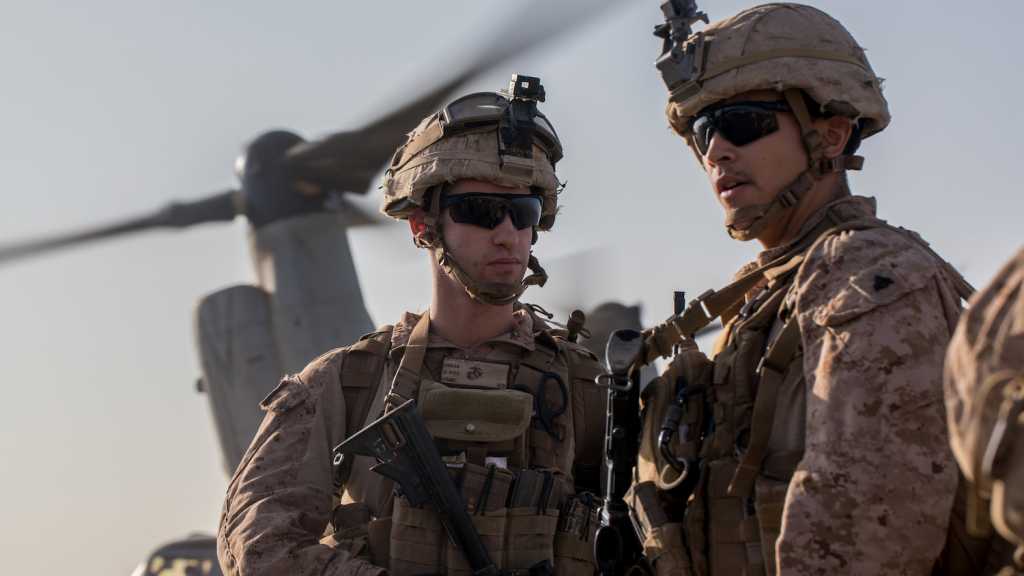 Under the pretext of deterring Iran, the US deployed American forces to the Middle East. However, months later, the troops have found themselves stuck in Kuwait after the movement of all US troops overseas was frozen for 60 days due to the coronavirus pandemic, meaning a surprise extension of their deployment.

Roughly 3,500 soldiers from the 82nd Airborne Division were rushed to Kuwait, where the US operates several military bases, from North Carolina just days after the killing of Iranian general Qassem Soleimani, the commander of Iran’s elite Quds force.

Some 800 service members returned to North Carolina in February, but the remaining 2,700 troops are now stuck in Kuwait because of the new coronavirus. As the US became the world’s most-affected country, War Secretary Mark Esper on Thursday ordered to stop all troop movement overseas for 60 days in a bid to contain the spread of the pandemic.

“This wasn’t a normal deployment. It was truly no notice. Dudes’ lives are in a s**t place back home because of how fast we had to leave,” a soldier from the 1st Brigade Combat Team of the 82nd Airborne Division told The Daily Beast.

No coronavirus cases have been identified in the 1st Brigade so far; one soldier was reportedly isolated after displaying symptoms of the disease but eventually tested negative.

Meanwhile, 23 people have been diagnosed with COVID-19 aboard the USS Theodore Roosevelt, an aircraft carrier operating in the Philippine Sea. The entire crew of about 5,000 will be tested and personnel will be quarantined at Navy facilities in Guam as needed.

The warship was pulled on Thursday into the American territory of Guam, where troops at Naval Base Guam are working to transform some of the base’s facilities into makeshift quarantine shelters.

Despite the military and health officials advising against mass gatherings, roughly 140 beds have been crammed into a basketball gymnasium just three feet away from each other, according to The Daily Beast.

One US soldier working on those shelters told the outlet that some troops are afraid of getting sick from crew members arriving from the Roosevelt.

Acting Navy Secretary Thomas B. Modly has confirmed that there have been 133 COVID-19 cases reported in the Navy, including 104 among active duty military. Overall, the United States has registered the most cases in the world [more than 82,100], with at least 1,195 deaths. 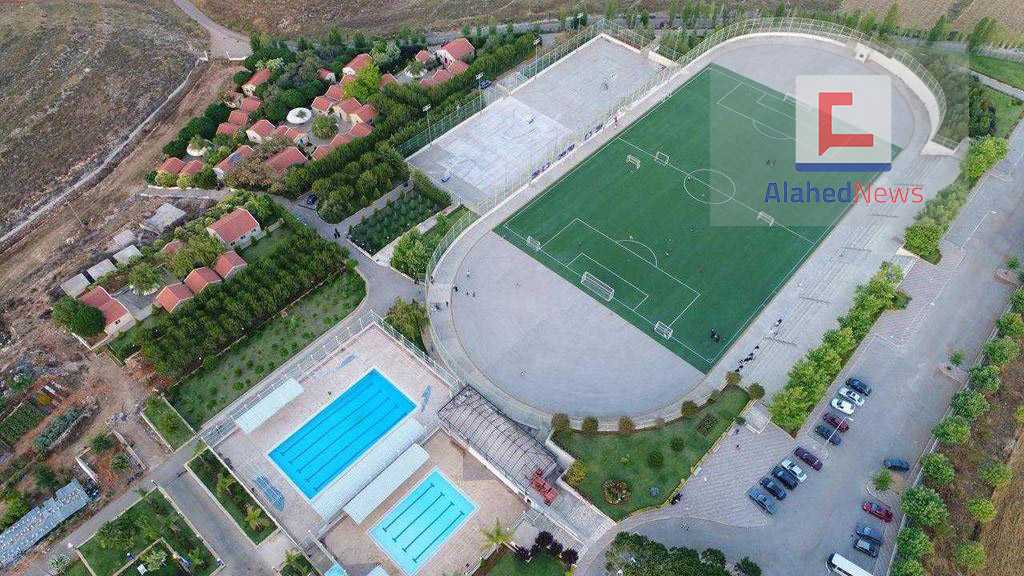 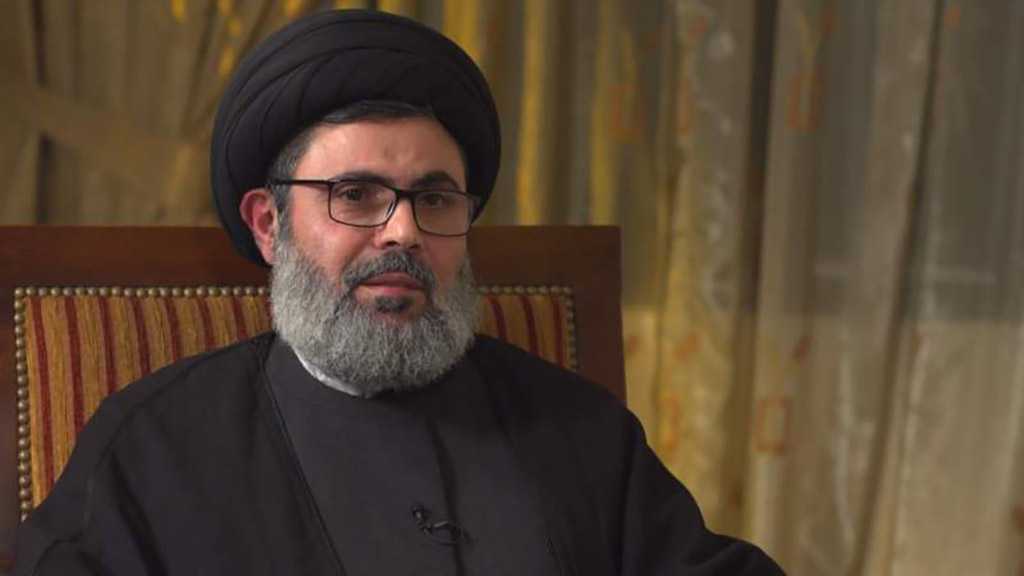 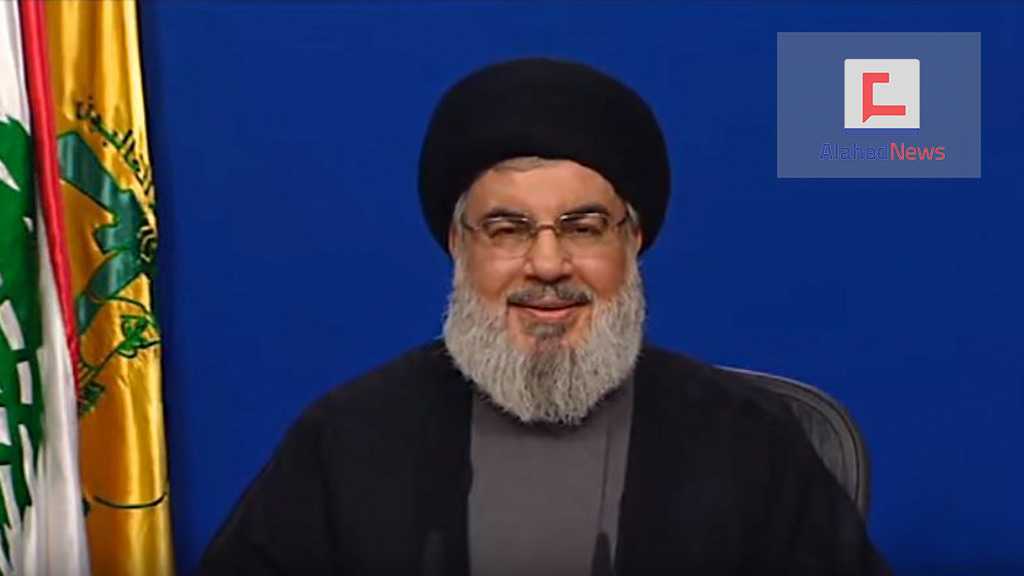