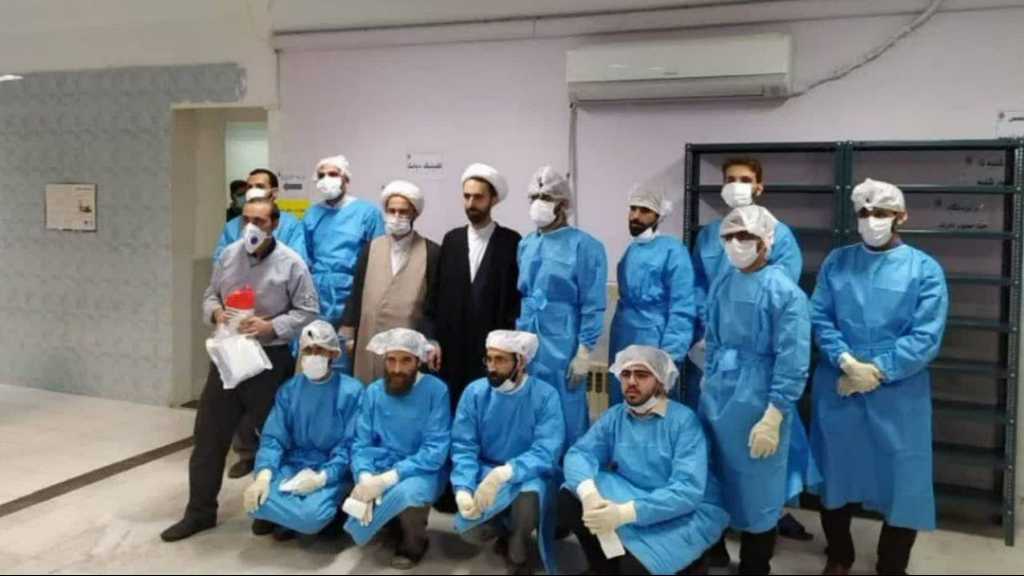 A group of young Iranian seminaries in a letter to Iran’s Foreign Minister Mohammad Javad Zarif voiced preparedness to take care of elderly coronavirus patients in the US and Europe who have been abandoned by the medical authorities.

“Given the fact that the old and poor people who are infected with coronavirus in the US and certain European states are not being taken care of properly, the humanitarian responsibility requires us to help these patients and do not spare any efforts to save the lives of the creatures of the kind creator,” the letter said.

It called on Zarif to pave the ground for sending the volunteer seminaries from Iran to help the elderly patients in the US and Europe or transfer these patients to Iran for treatment.

The letter was written after a piece of shocking news was released on Tuesday which said that Spanish soldiers helping to fight the coronavirus pandemic found elderly patients in retirement homes abandoned and, in some cases, dead in their beds, the defense ministry said.

Spanish prosecutors said an investigation had been launched.

The military has been brought in to help disinfect care homes in Spain, one of Europe's worst hit countries.

Meanwhile, an ice rink in Madrid is to be used as a temporary mortuary for Covid-19 victims, officials said.

The virus is spreading very fast in Spain - the second worst-hit European country after Italy.

On Tuesday, the health ministry announced that the number of deaths had risen by 514 in the past 24 hours - a daily record.

The coronavirus COVID-19 is affecting over 195 countries and territories around the world. The virus was first reported in the central Chinese city of Wuhan late last year. 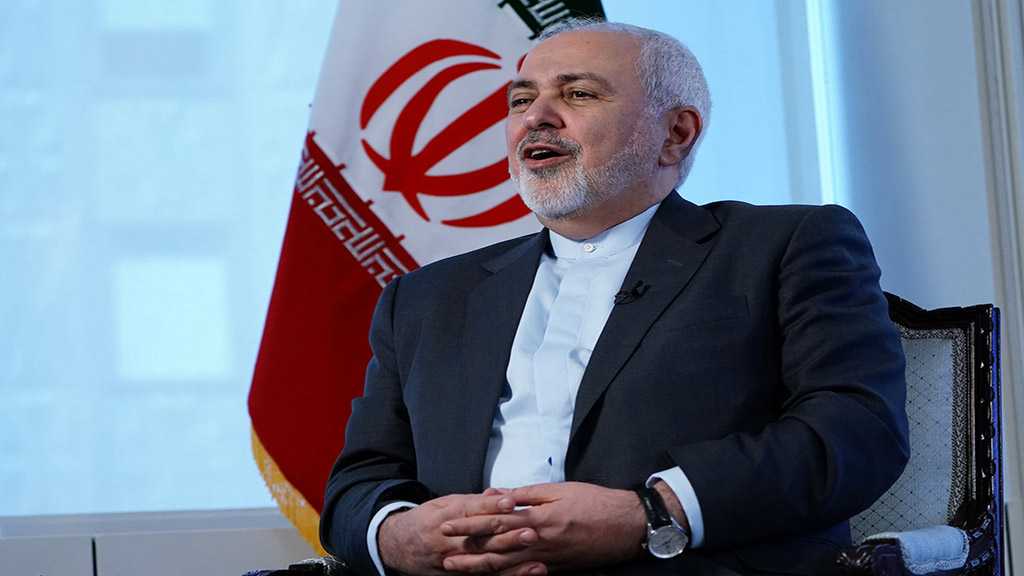 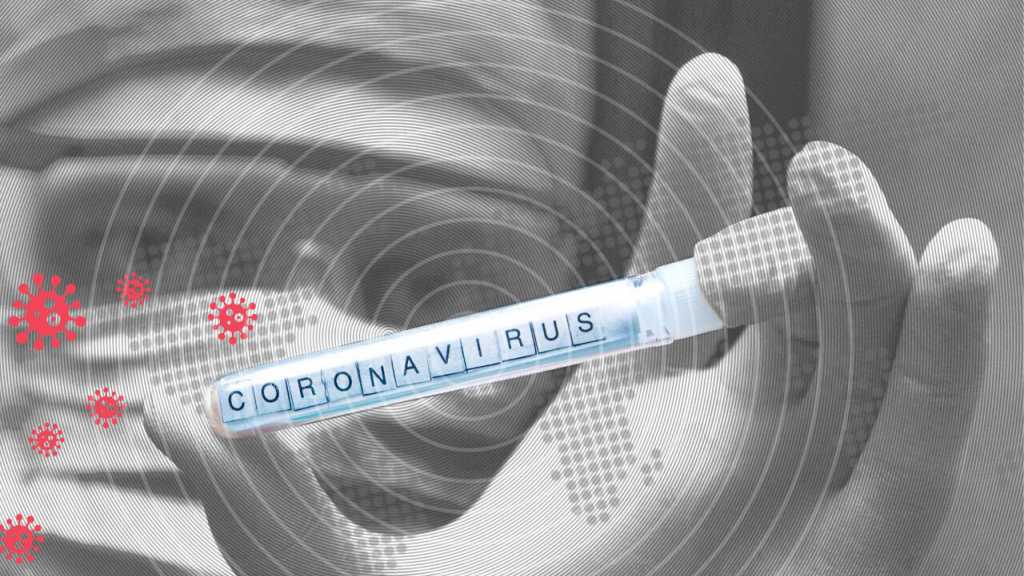 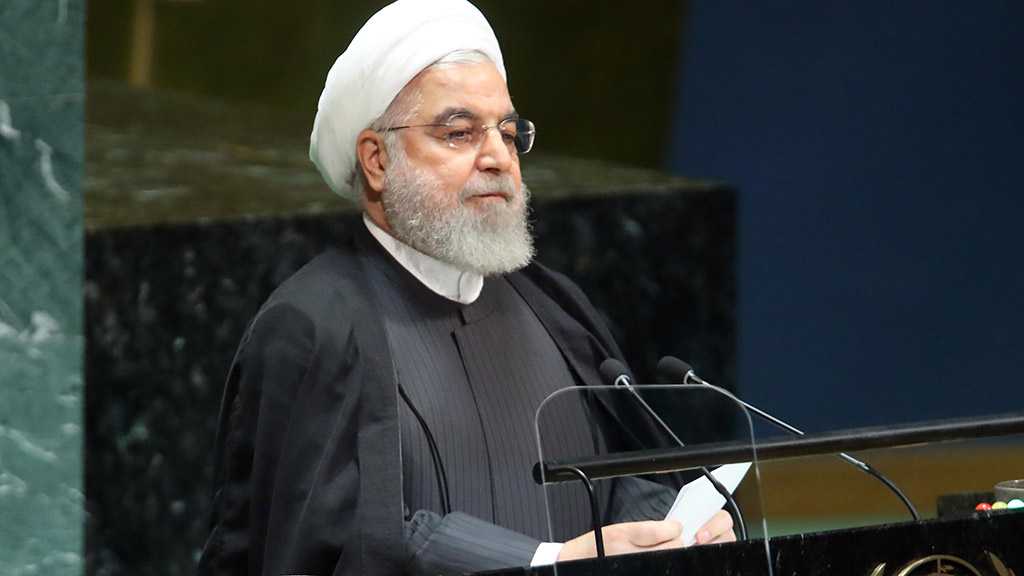