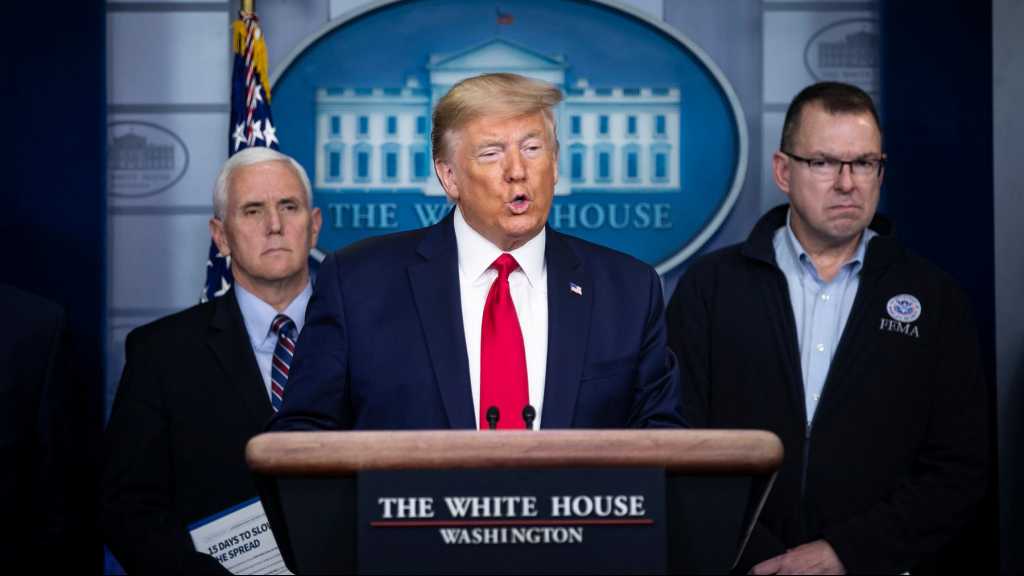 Donald Trump isn’t much of a doctor or scientist. He isn’t much of a diplomat or general. His leadership skills match his business skills. There’s a reason his companies went bankrupt so many times.

But he might just be a pioneer with this idea of letting people die for the sake of the country. Only a once-in-a-century leader has the guts to say out loud what the worst among us are really thinking: everyone other than me is expendable.

Anyone older is past it, for sure. The younger ones we can easily afford to lose: they don’t actually pay for anything. The smarter ones? Totally annoying. The dumber ones: what’s even the point?

The sick are a real drain on us, financially and emotionally. The poor won’t really do much in the long run, no matter how hard we try. The wealthy just keep shoving it in your face. Foreigners aren’t like us at all. And our neighbors are frankly a bit too close for comfort.

So when you add it all up, it’s only sensible that we ask everyone else to sacrifice themselves for us. For the sake of the nation and all that’s good, please just go, so that the rest of us – not counting the undesirables – can get back to our old lives.

Mr. President, it might come as a shock to you but we are currently suffering from a viral case of instability, and you are one of its hotspots. As you surely recall, if you lift all restrictions, the estimated death count is 2.2 million Americans.

Being a fundamentally religious man, albeit one with a love of paying off stars, Trump has a full resurrection in mind for the country in all of two weeks. “I would love to have it open by Easter,” he told the normally diligent hoax-busters at Fox News. “I will, I will tell you that right now. I would love to have that. It’s such an important day for other reasons, but I’ll make it an important day for this too.”

Pray tell: what are those other reasons that Easter is important? Perhaps if we could discuss those reasons, you might rethink this one. It seems – how to put this diplomatically? – A little perverse to kill large swaths of the population to celebrate Jesus Christ rising from the dead. The White House communications team might think it’s confusing to mix one message of rebirth with another about mass death.

Of course, this kind of epidemiology is so typical of the elites. They just don’t get it. Or worse: they’re trying to save lives just so they can hurt Donald Trump’s re-election.

“The LameStream Media is the dominant force in trying to get me to keep our Country closed as long as possible in the hope that it will be detrimental to my election success,” tweeted our LameStream President on Wednesday. “The real people want to get back to work ASAP. We will be stronger than ever before!”

The real people won’t be surprised to hear that our fearful leader’s latest gambit is to blame everyone else as he desperately tries to squirm his way to November’s election. How else can he divert attention from his disastrously botched handling of the pandemic and the ensuing economic collapse? If it’s not the media’s fault, it’s the doctors and scientists, or the governors or the Chinese. Someone, anyone, not called Trump.

There is some history to this one, naturally. When Hurricane Maria ripped through Puerto Rico in our antihero’s first year in office, he thought it was fine and dandy to let the sick and elderly die. In the early days, the official death toll was so low it was actually worth celebrating their deaths on his one and only trip to the American colony after the storm.

“If you look at a real catastrophe like Katrina, and you look at the tremendous hundreds and hundreds and hundreds of people that died, and you look at what happened here with, really, a storm that was just totally overpowering,” he said, “nobody has ever seen anything like this. What is your death count, as of this moment? Seventeen? Sixteen certified. Sixteen people versus in the thousands. You can be very proud of all of your people, all of our people working together.”

Of course, they weren’t working together because they had no commander-in-chief. At the time Trump was talking, the death toll was growing exponentially because our so-called president failed to surge supplies to the island. So the sick and the elderly died in their thousands because there was no reliable power, clean water or food, in hospitals and senior centers.

Anyone who complained, like the mayor of San Juan, was corrupt or crazy or incompetent: a combination of qualities that Trump should actually trademark. And when the real death toll finally emerged – at more than 4,600 Americans – it was naturally all a plot by Democrats to make him look bad.

If only we could target the virus to those who get in the way of our economy and, more importantly, Donald Trump’s re-election. It would be so much easier than sourcing more ventilators, or respirator masks, or reviving an economy that is heading for depression.

That would require leadership, or at least crisis management skills: rallying a government and nation to a common cause to save each other and ourselves. All the rest is the wishful thinking of a group of people whose malign influence is now a matter of fact.

The coronavirus has no sense of morality: it just spreads its selfish genes, along with its misery and chaos, as fast as it can. At long last, this president has finally met his soul mate. 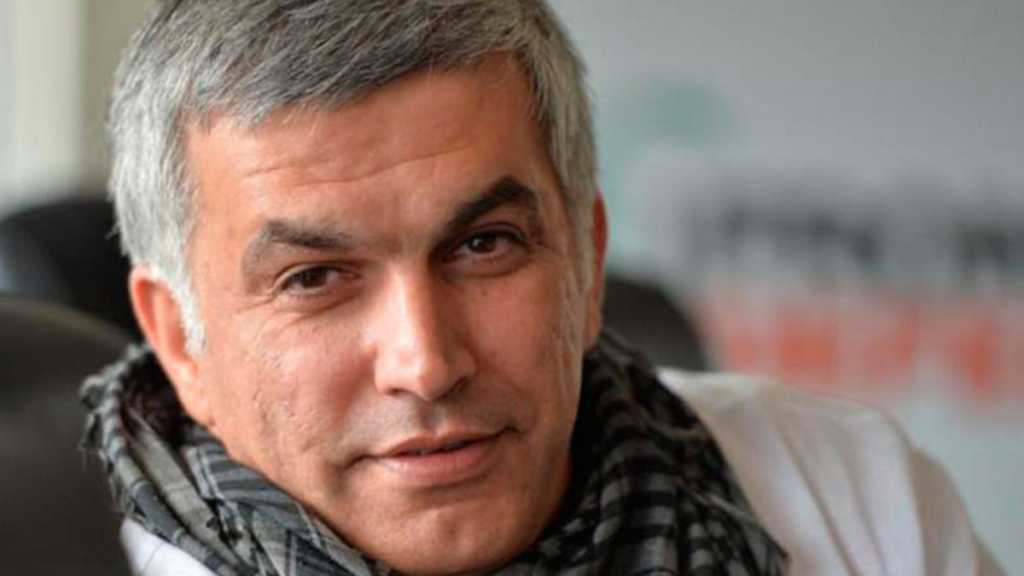 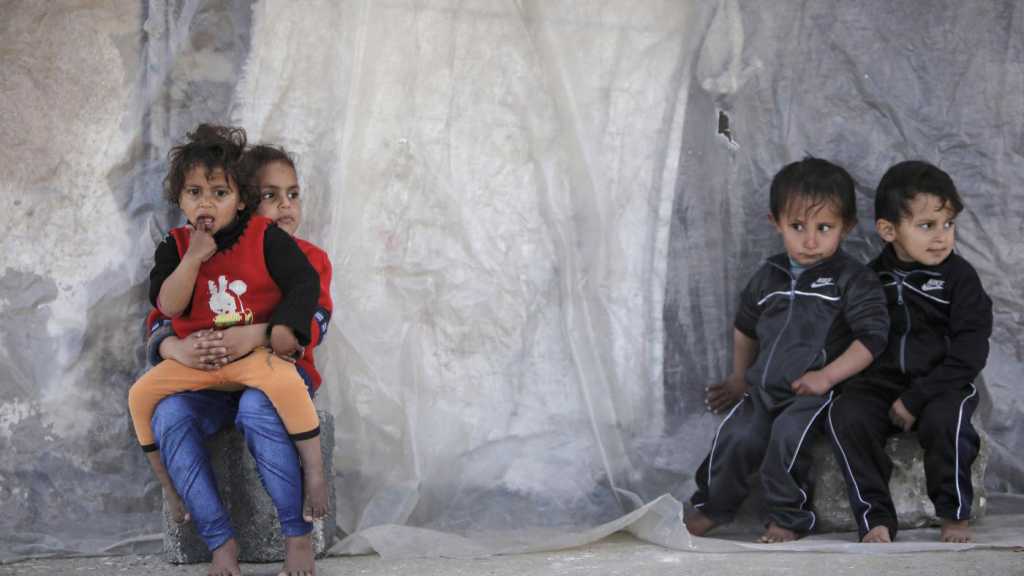 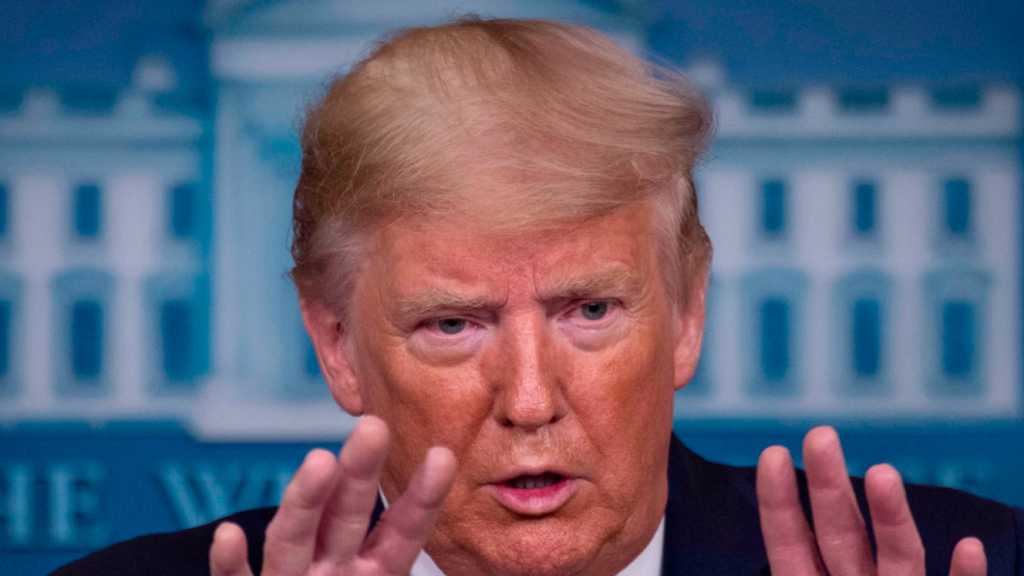