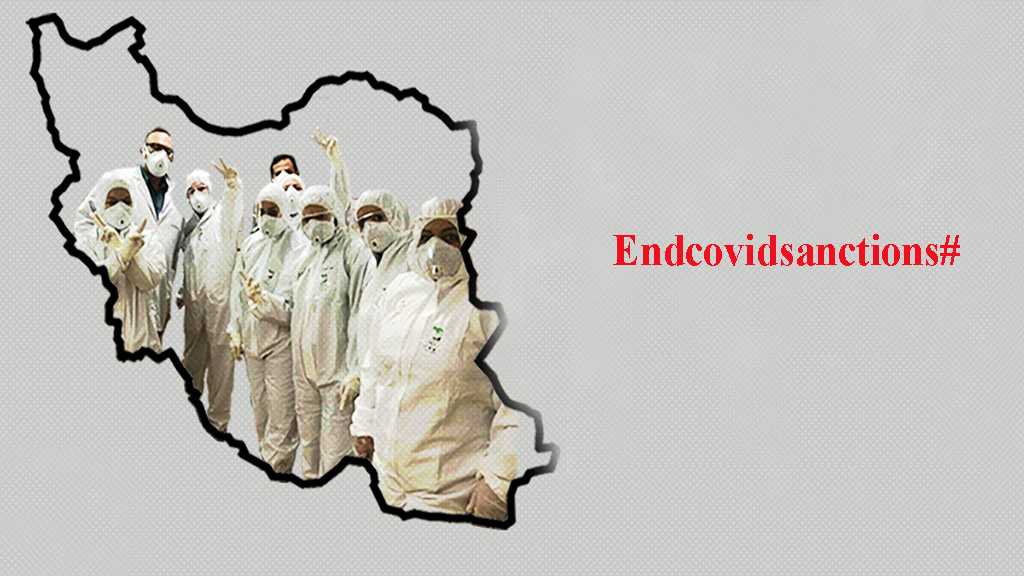 Amid a worldwide outcry against the United States’ illegal and unilateral sanctions imposed on Iran, a popular campaign has been launched to pressure Washington into temporarily lifting the sanctions that are obstructing the Iranian people’s efforts to curtail the deadly coronavirus outbreak.

The ‘80 hours for 80 million campaign’ has been launched on the New/Mode advocacy platform to promote this cause.

The participants are required to enter their phone numbers on the campaign’s webpage which will then put them through to the US Treasury Department’s Office of Foreign Assets Control so they can demand that OFAC enable the temporary sanctions relief.

“We’re making 80 hours of calls to OFAC on behalf of 80 million people,” reads the campaign’s manifesto.

The US reinstated its sanctions against Iran in May 2018 after leaving a United Nations-endorsed nuclear agreement with the Islamic Republic and five other countries.

Tehran sued Washington at the International Court of Justice afterwards. The tribunal ruled that the US should lift its sanctions on humanitarian supplies.

Washington, however, claims that it has exempted foodstuffs and medicine from the bans, something that Tehran entirely disputes.

Iran has written to the United Nations and all international organizations, urging the removal of the vehicles of “economic terrorism” that have come in the way of its fight against the outbreak.

The organizers of the popular campaign have warned about the consequences that the Iranian nation has come to face as a result of the “deadly sanctions” amid its battle against the new virus that has already claimed the lives of more than 1,900 Iranians.

“Researchers predict that if sanctions aren’t lifted, at least 3.5 million Iranian lives will be lost to COVID-19,” the campaign statement reads, using the name given to the new coronavirus.

“Iranians can’t buy or make necessary supplies — such as paper for masks — if the US doesn’t lift sanctions,” says the manifesto, and cautions, “That’s 80 million. 80 million Iranians facing tragic consequences if US sanctions aren’t lifted.”

The organizers have also pointed out that the US slapped even more sanctions on Iran right after the viral outbreak as part of its “maximum pressure” policy against the Iranian nation.

The move, they note, came while China and the United Kingdom were calling for Washington to ease up the economic measures amid the global crisis.

“Join us in fighting to #EndCOVIDSanctions and give Iranians what experts say is critical to stopping COVID-19: 120 days of sanctions relief or face catastrophic loss of life,” the statement says. 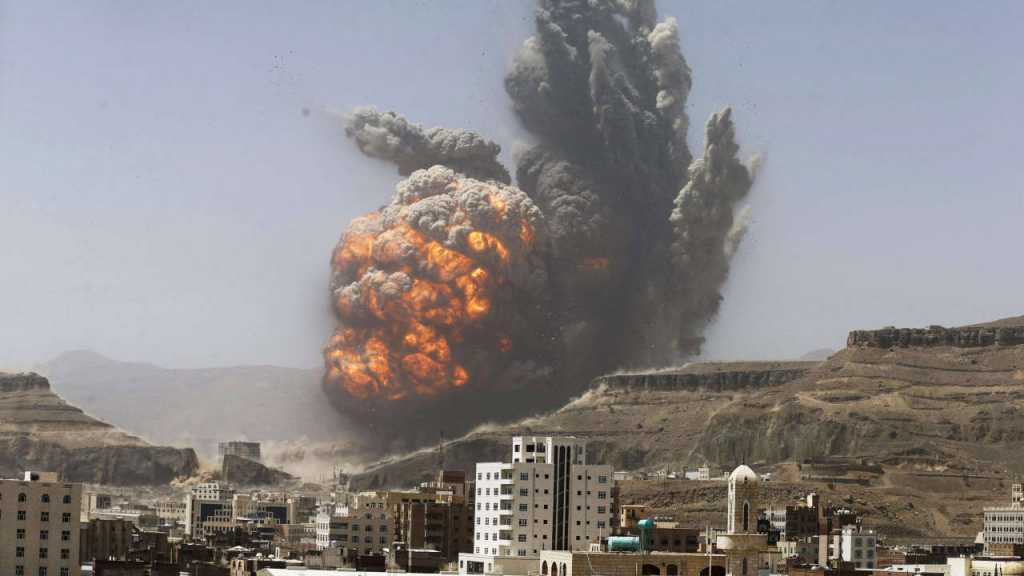 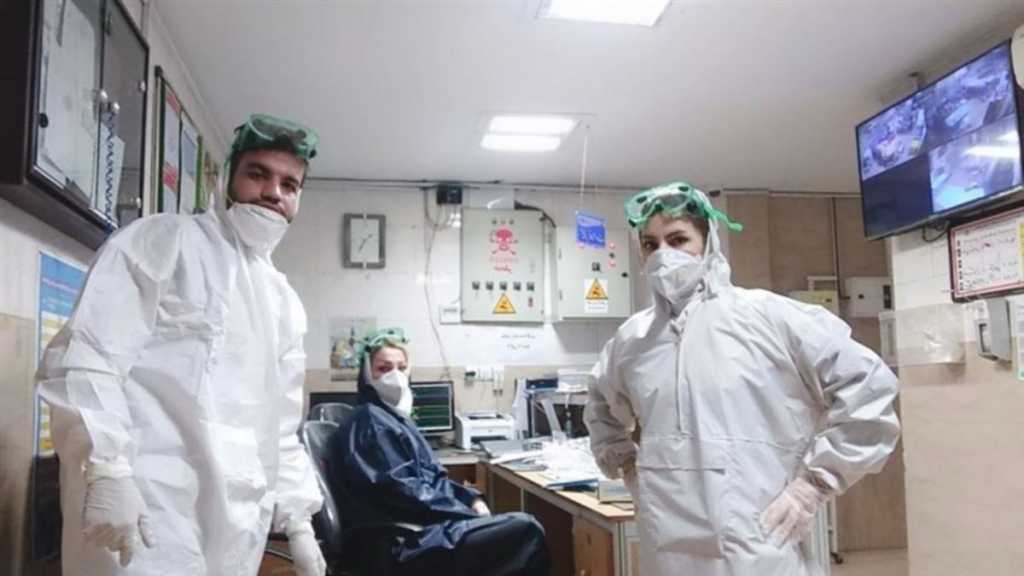 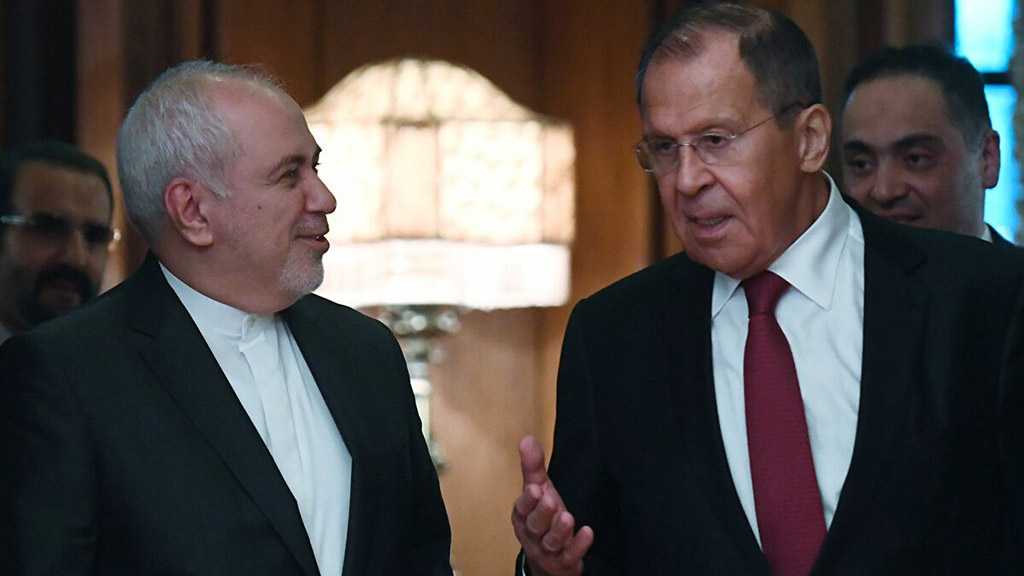