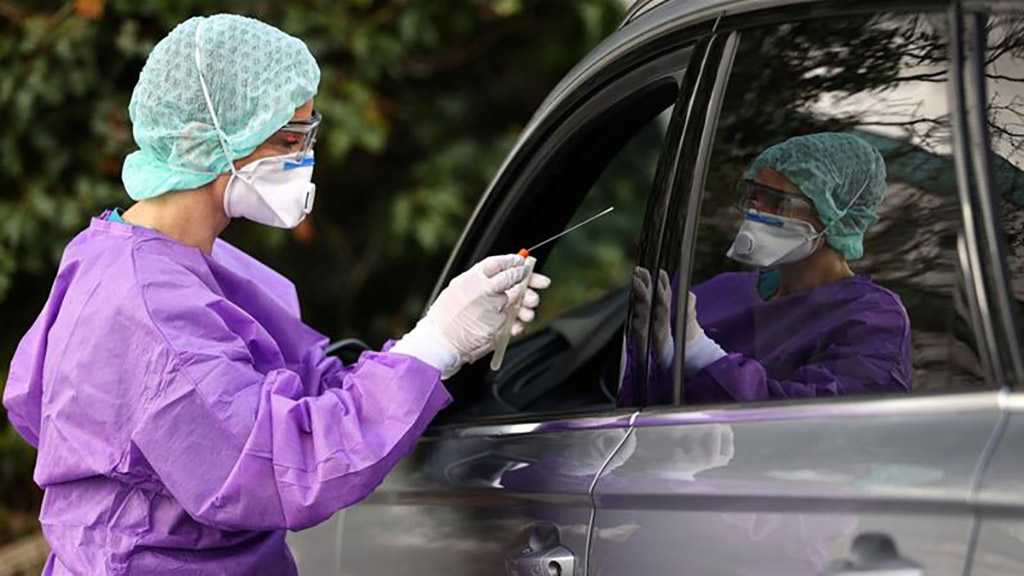 The number of Covid-19 cases in Germany soared to 31,554 since Tuesday, the Robert Koch Institute reported. With 36 patients succumbing to the disease, the death toll in the country now stands at 149.

This week, the European nation imposed new restrictions to slow the spread of the coronavirus, including a ban on gatherings of over two people.

Chancellor Angela Merkel is among those currently on self-quarantine after coming in contact with an infected doctor. Her first test was negative, the government announced on Monday.

The number of Covid-19 cases worldwide has surpassed 400,000, with over 18,000 deaths recorded, according to the Johns Hopkins University global dashboard.

Germany has a relatively high number of confirmed cases but few fatalities compared to other nations, with a death rate around 0.4 percent.

China, Italy, Spain, and Iran have been hit the hardest by the virus, but Beijing is now reopening quarantined cities as the battle with the virus there is seeing positive results. 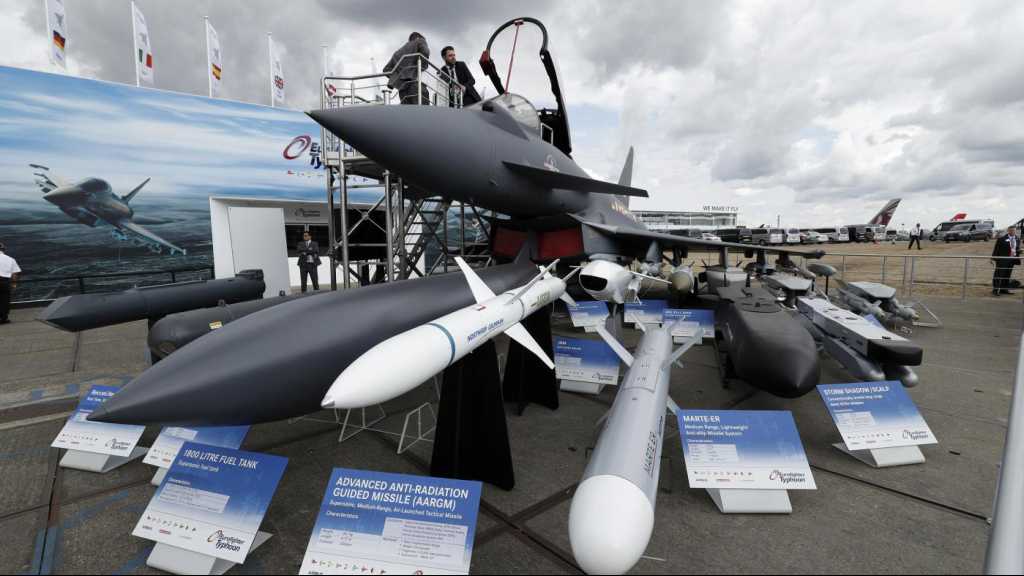 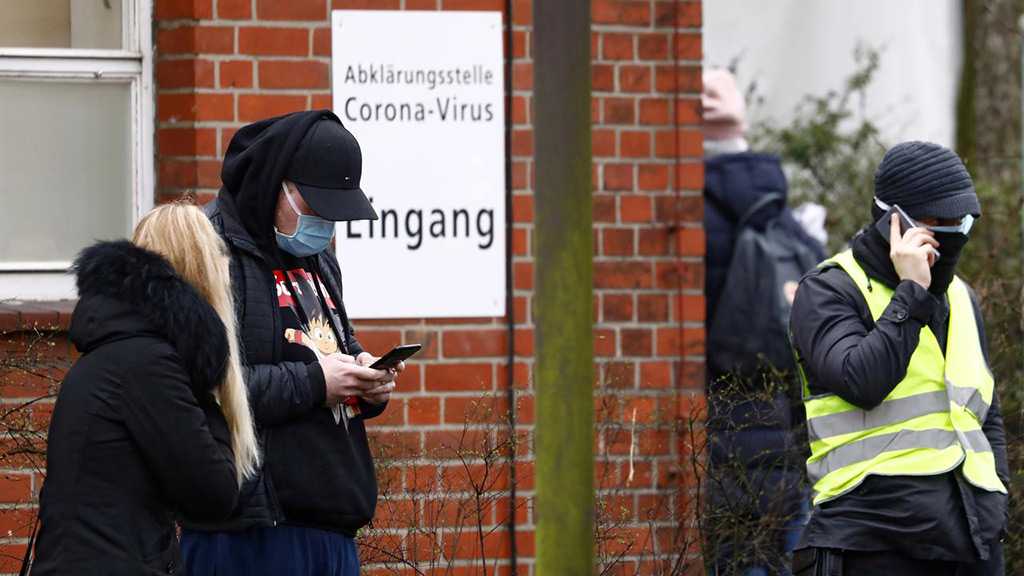 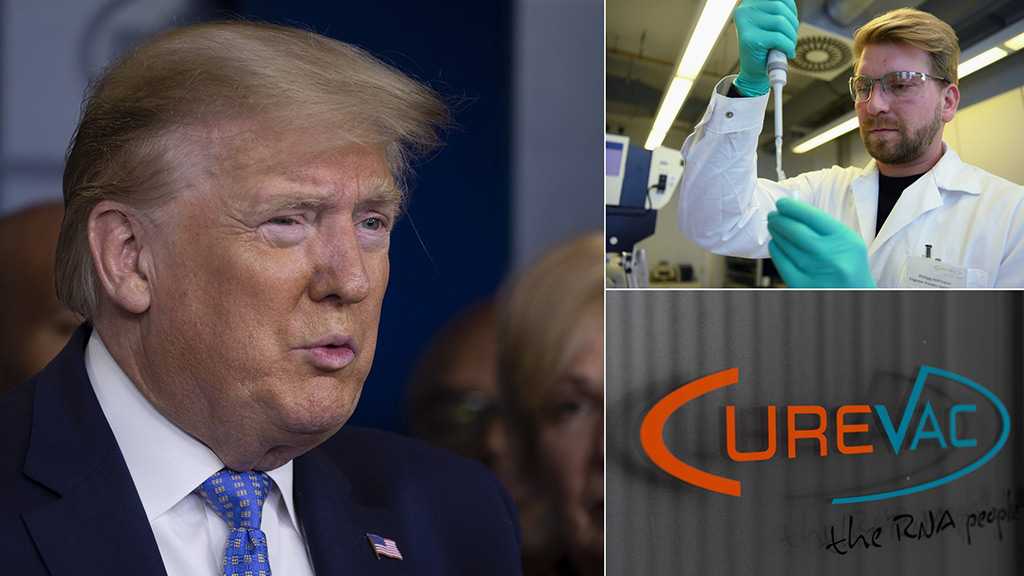