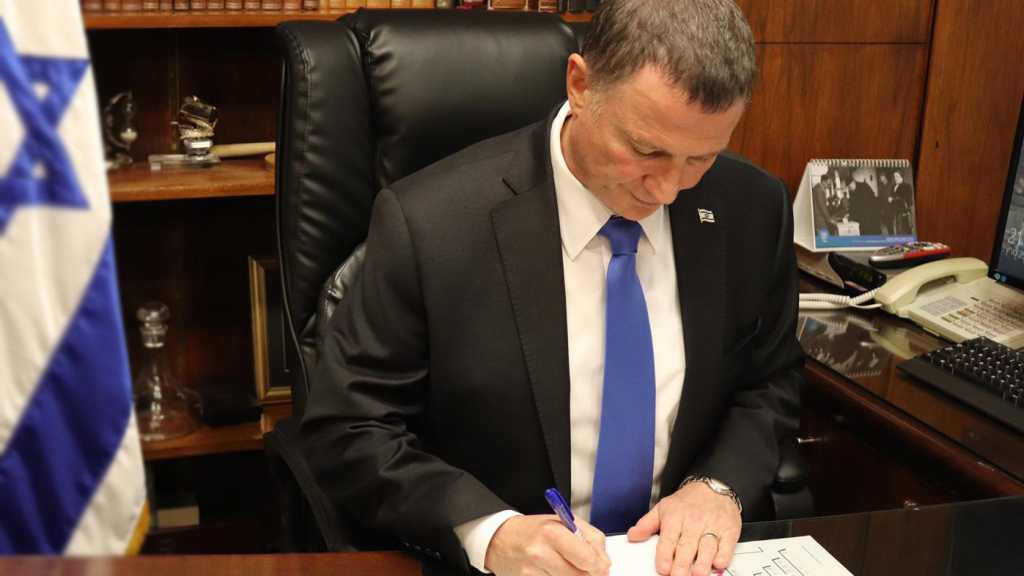 “Israel's” Knesset speaker Yuli Edelstein resigned Wednesday, following a High Court ruling that he must allow a vote on his replacement.

"The High Court's decision undercuts the foundations of democracy," Edelstein said in his resignation speech. "I will not allow “Israel” to fall into anarchy," he added before calling for a unity government following the apartheid entity’s March 2 election.

According to Knesset protocols, Edelstein's resignation will come into effect within 48 hours. The Knesset won’t be able to vote on a new Knesset speaker until then, and will vote on the matter next week. Benny Gantz's Kahol Lavan is reviewing circumventing steps to allow the Knesset to appoint an acting Knesset speaker.

Edelstein said the High Court ruling ordering him to convene the parliament by Wednesday to hold a vote on electing a new speaker "isn't based on the law, but on a radical unilateral interpretation.

“I won’t take part in a civil war, and act according to David Ben-Gurion's legacy. “Israel's” citizens currently need a unity government. These days a pandemic endangers us from the outside, while internal rifts are destroying us from the inside. We all have to rise above this and unite. I hereby resign from my role as Knesset speaker.”

He further added that the decision was “mistaken and grave” and “expresses a dangerous cultural decline.” Edelstein said he resign in order to keep 'Israel' from “descending into anarchy” and to avoid “participating in a civil war.” He stressed that in these times, the nation needs a unity government.

On Monday, “Israel's” High Court of Justice ruled that Edelstein must convene the parliament by Wednesday to hold a vote on electing a new speaker after he refused to heed a request to do so.

"Interference here is necessary," the justices wrote in their ruling, "for without the 'democratic life fabric' and 'the foundations of our parliamentary system' would be compromised."

The court directed Edelstein to allow the Knesset to discuss choosing a new speaker by Wednesday after several petitions were filed by Benny Gantz's party and political groups. 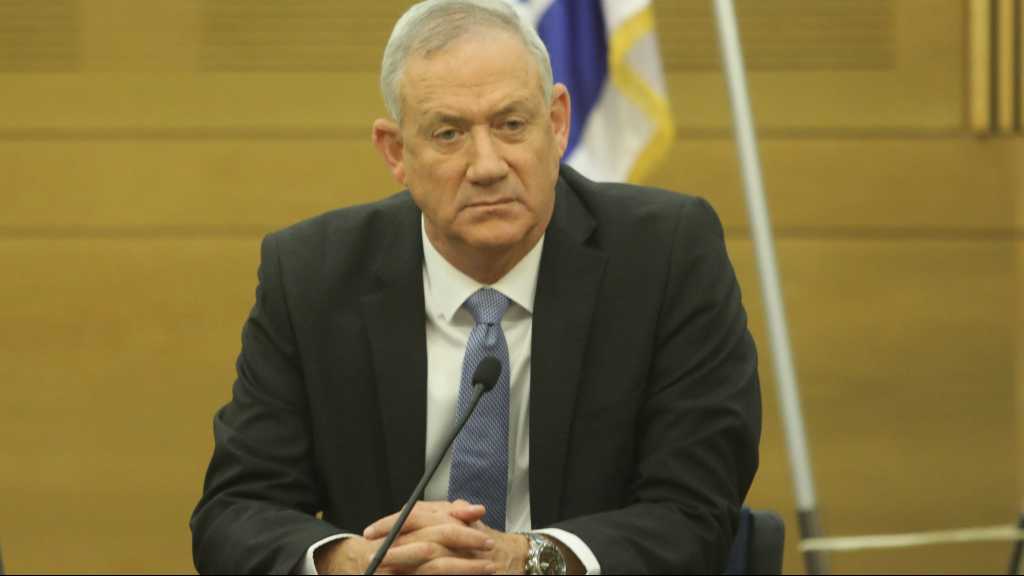 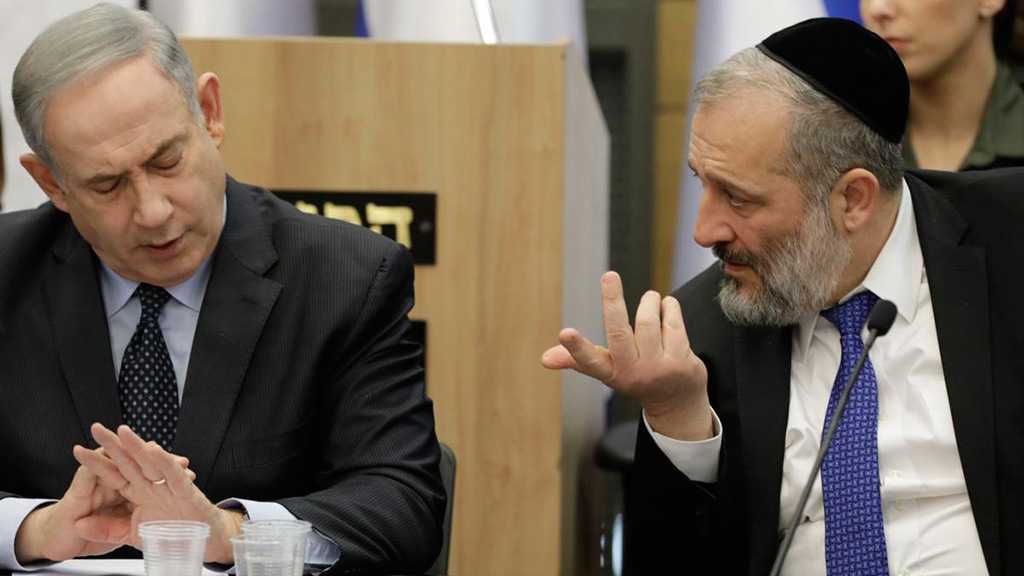 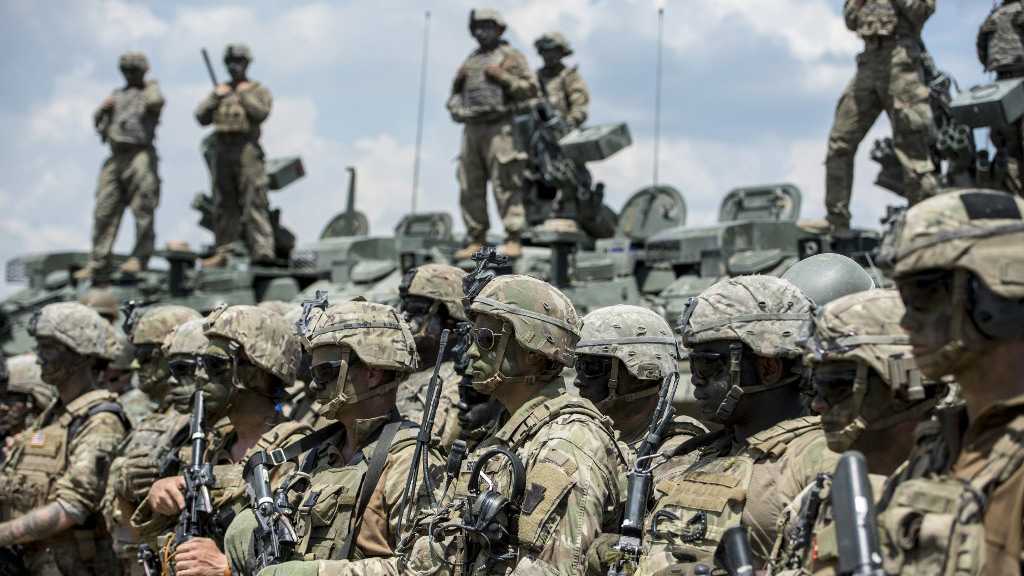