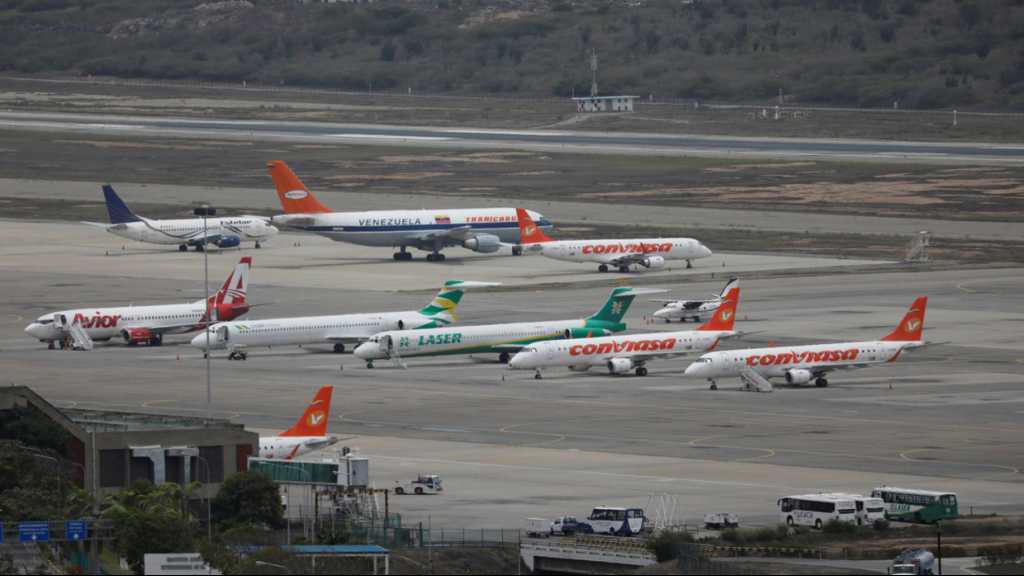 Venezuelan Foreign Minister Jorge Arreaza castigated Washington for blocking an emergency flight to bring home hundreds of Venezuelans stuck in the US, slamming sanctions on the country’s airlines.

As the US becomes one of the world’s major epicenters for the rapidly spreading coronavirus, Caracas has launched an effort to help more than 800 stranded citizens return home aboard a special flight arranged by the country’s flagship airline, Conviasa. But with US sanctions slapped on the carrier last month – barring the airline’s entire fleet from entering the country – the rescue operation has been halted in its tracks.

“We denounce that the US insists on its air blockade of Venezuela and still refuses to authorize direct humanitarian flights [through] @LAConviasa or other lines, to bring back more than 800 compatriots stranded in the US and registered in the system of our Chancellery,” Arreaza said in a tweet on Tuesday.

The FM announced on Monday that hundreds of citizens were scheduled to return on the repatriation flight – each signing up through an online registry – but noted Caracas was still waiting for a US response, which apparently came in the negative a day later. The US has yet to comment on the matter publicly.

Meanwhile, Venezuelan President Nicolas Maduro urged Washington to make an exception for the humanitarian operation, insisting the sanctions be dropped to allow citizens to safely return to their home country.

“I tell the United States Government that it cannot prevent us from going for humanitarian reasons, it must lift the sanctions,” Maduro said in a statement. “Conviasa's planes are ready to travel to any place in the world where Venezuelans want to return home.”

Venezuela has reported only around 84 cases of Covid-19 within its borders, according to the Johns Hopkins tracker, as infections soar well beyond 50,000 in the US, now the third largest hotspot for the virus.

The US has maintained a raft of crippling sanctions on Venezuela for over a decade – ramped up significantly under the Trump administration – targeting the country’s vital petrol sector and a number of other firms, as well as several senior officials. 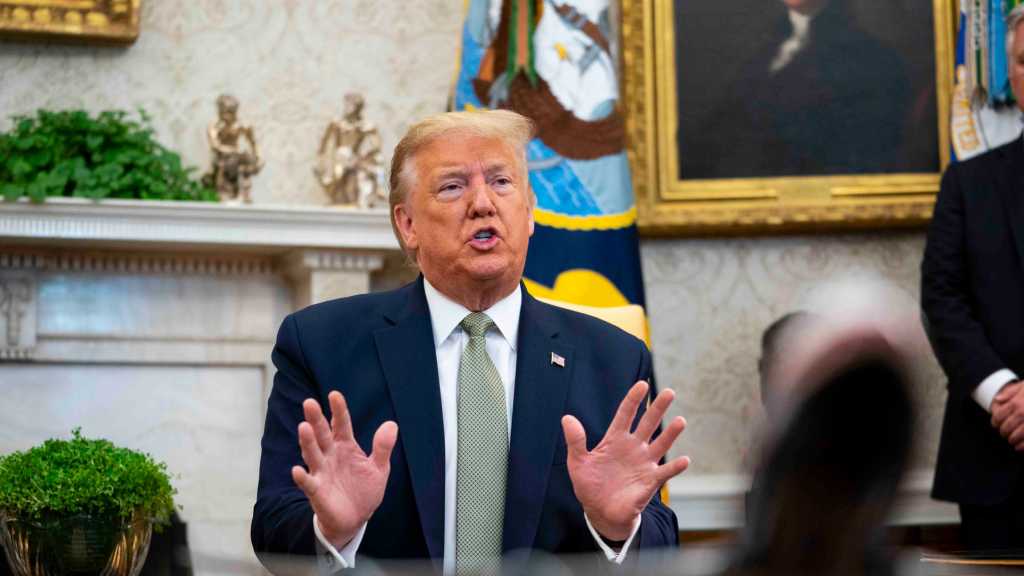 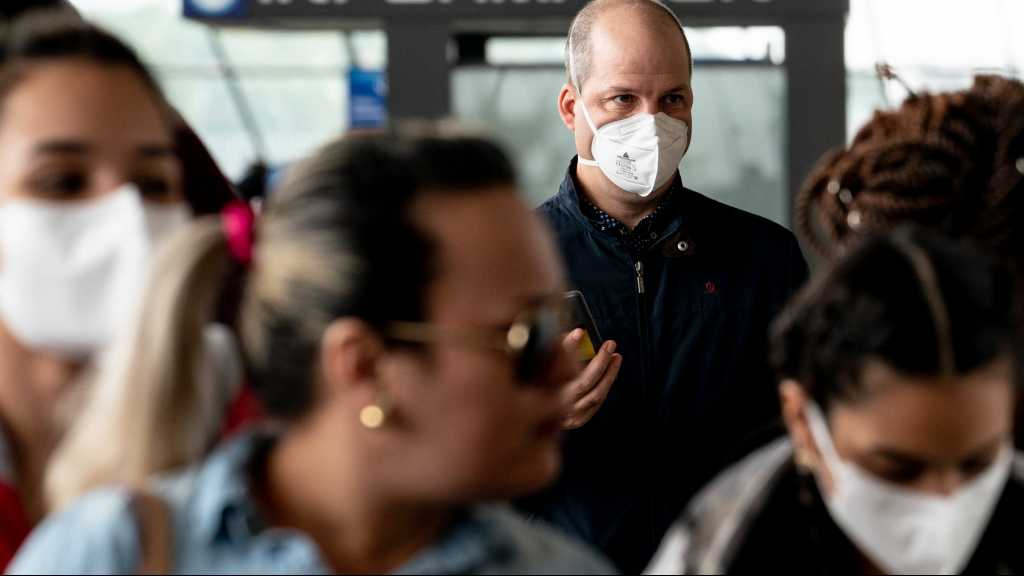 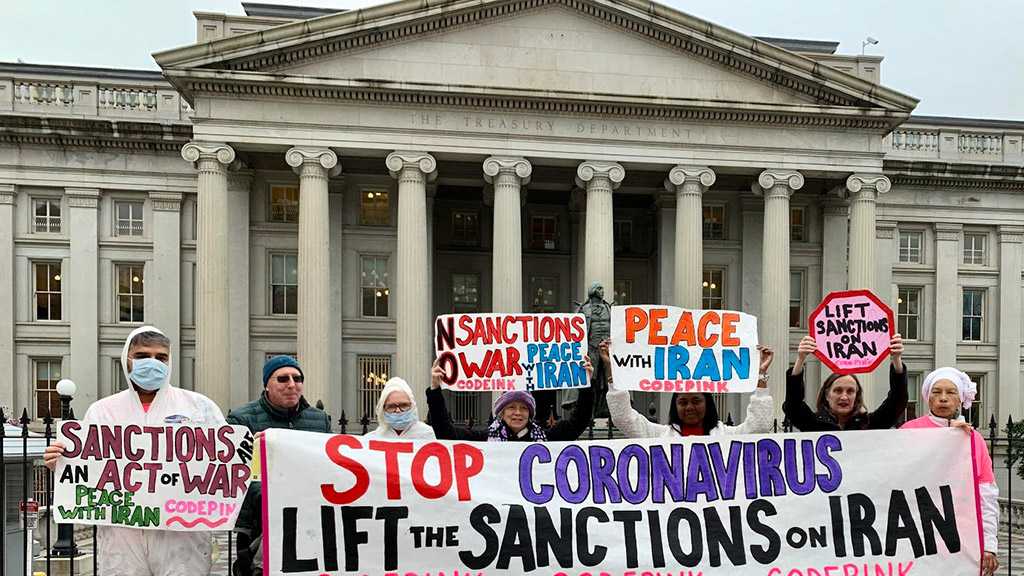