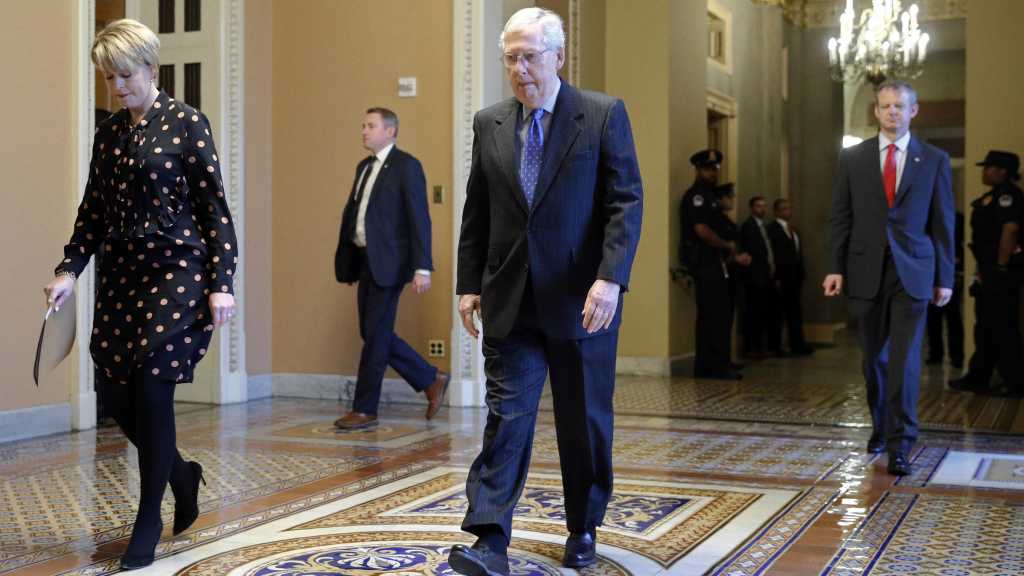 US senators reached on Wednesday a compromise with US President Donald Trump’s administration on a mammoth economic stimulus bill to cushion the economic blow from the coronavirus pandemic, White House Legislative Affairs Director Eric Ueland has said.

“We have a deal,” he told reporters in the early hours of Wednesday.

The revamped agreement wraps up five days of tough negotiations during which the Democrats blocked two votes on the Republican-drafted $1.8-trillion package. They criticized the draft for its perceived failure to address the urgent needs of ordinary people and ensure substantial oversight over the Treasury's $500-billion loan program for corporations.

The new Senate proposal, which is yet to pass both houses of Congress, will allocate nearly $2 trillion to businesses and workers. Apart from the $500-billion Treasury fund, it would provide tax rebates and expanded unemployment benefits, as well as $367 million for small businesses, $130 billion for hospitals, $200 billion for various "domestic priorities” such as public health, transportation and food stamps, $25 billion in direct financial assistance to troubled airlines, and $4 billion for air cargo carriers.

Among the key concessions, the Republicans agreed to strict oversight (an inspector general and a five-member congressional panel) over the corporate relief program, which the Democrats had blasted as a “slush fund” that gave the Treasury a free hand in determining who gets the money. The funding for hospitals was almost doubled compared to the initial GOP proposal, which would also phase in direct payments to Americans with no or little tax liability.

Congress is under intense pressure to quickly pass the deal and reassure both the markets and an American public rattled by the spread of the coronavirus, with the United States having 46,485 confirmed cases as of Tuesday morning, according to John Hopkins University. 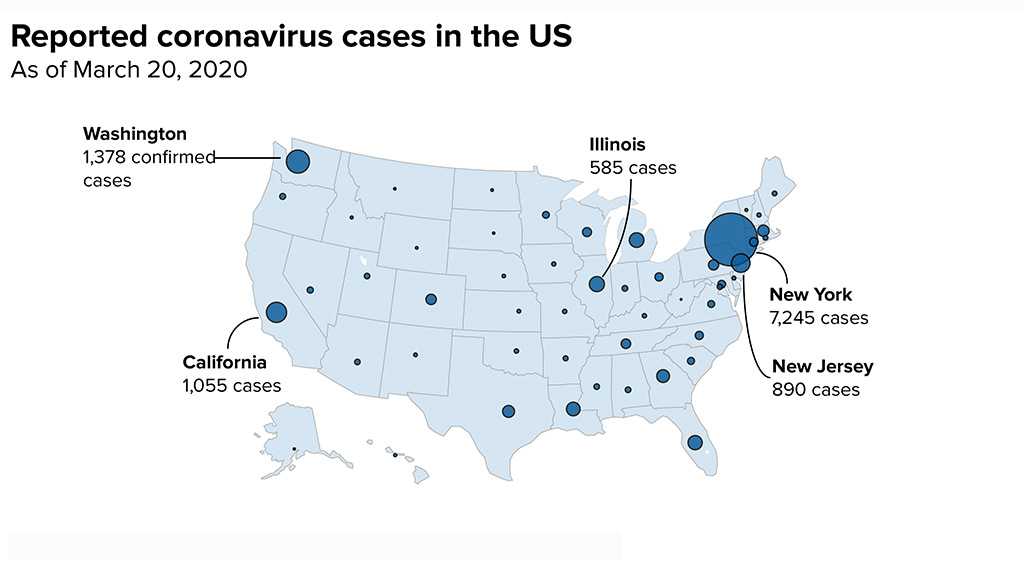 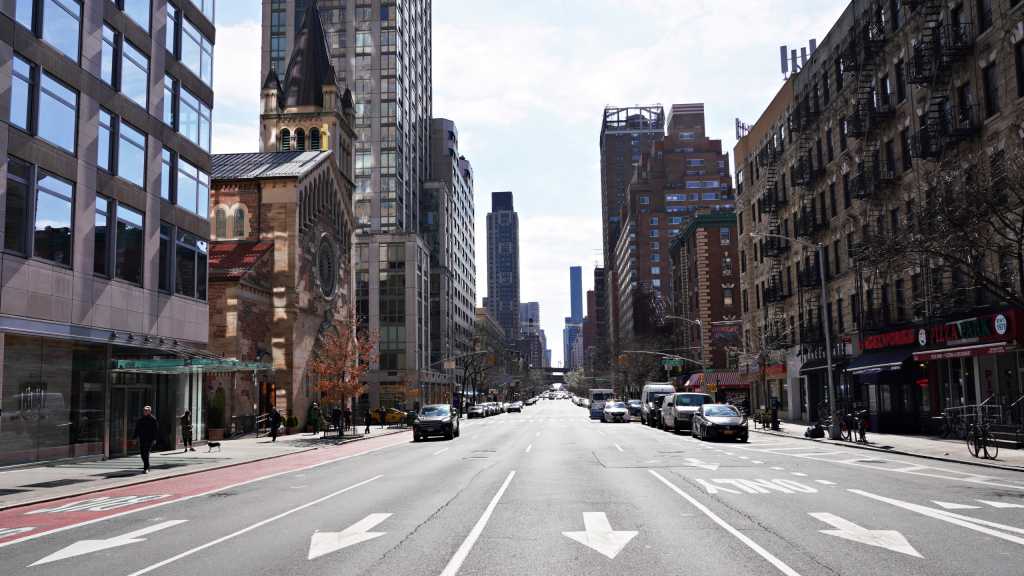 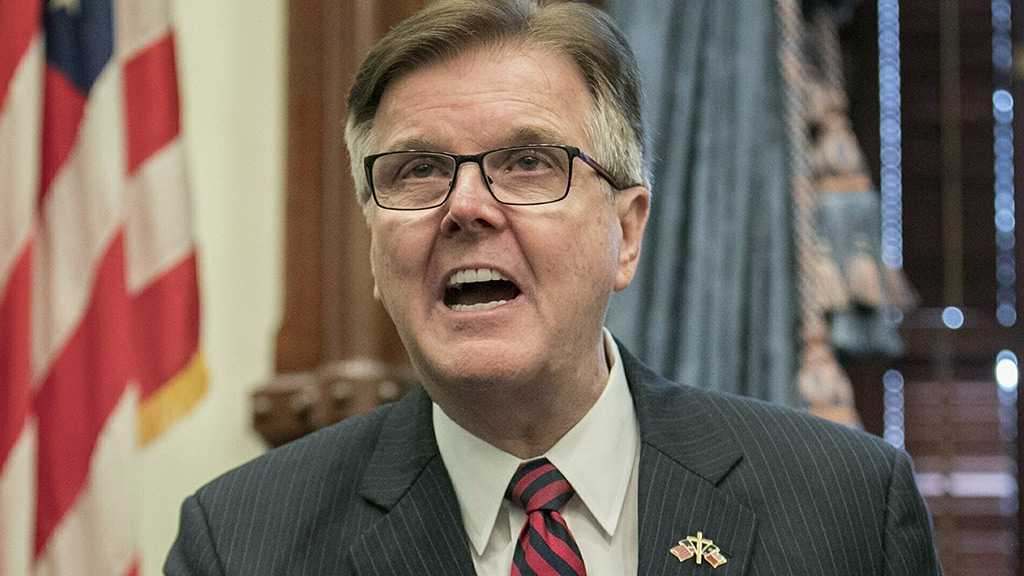