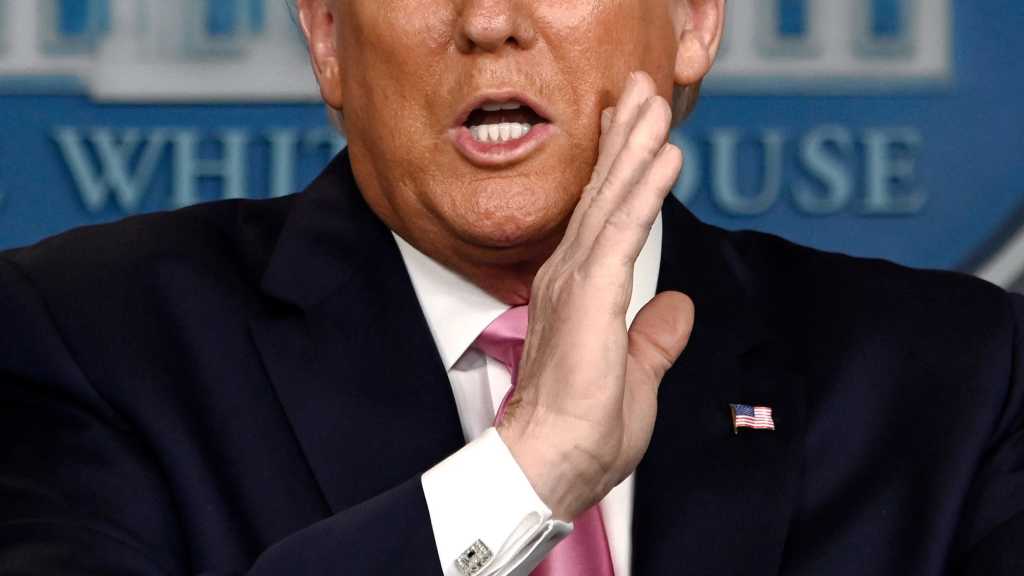 Chinese Envoy to the United States Cui Tiankai stressed it is Washington that first started the coronavirus blame game, acknowledging it is "very harmful" for diplomats and journalists to speculate about the origins of COVID-19 as this is a mission for scientists, he told Axios in an interview.

The interview’s script was posted on the website of the Chinese Embassy on 23 March.

Cui addressed multiple rumors and speculation regarding the spread of the virus, including that the virus was allegedly devised in a Chinese lab, suggesting the conspiracy "was first initiated [in the US]".

Cui emphasized the importance of suppressing rumors on the origins of COVID-19, noting it is up to scientists to map them. He busted the accusations of covering up data, suggesting Beijing couldn’t alert the world without first verifying the information.

When asked about Chinese Foreign Ministry spokesperson Zhao Lijian’s assumption that the US Army might have intentionally brought the virus to Wuhan in October 2019, Cui argued that he is no position to interpret Zhao’s words.

He also reiterated that there should be no room for rumors, in a reference to an earlier, 9 February, interview, when he refuted Senator Tom Cotton of Arkansas’ claims that the coronavirus could have been part of China's biological warfare program as “absolutely crazy".

Separately, Cui vehemently refuted accusations that the Chinese authorities had attempted to cover up the outbreak and suppressed the spread of vital information in the early stages of the epidemic.

"It's not a process of covering up… It is a process of discovering this new kind of virus, to do a good job in identifying the virus, know more about it, learn more about the routes of transmission and how to respond", Cui said, stressing that after the main bulk of data was gathered, including the sequencing of the coronavirus genome, China shared "everything" with the World Health Organization and the global community.

He also lauded Beijing’s "resolute and determined efforts” to effectively contain the outbreak, stressing the marked downward trend in the number of cases across China. 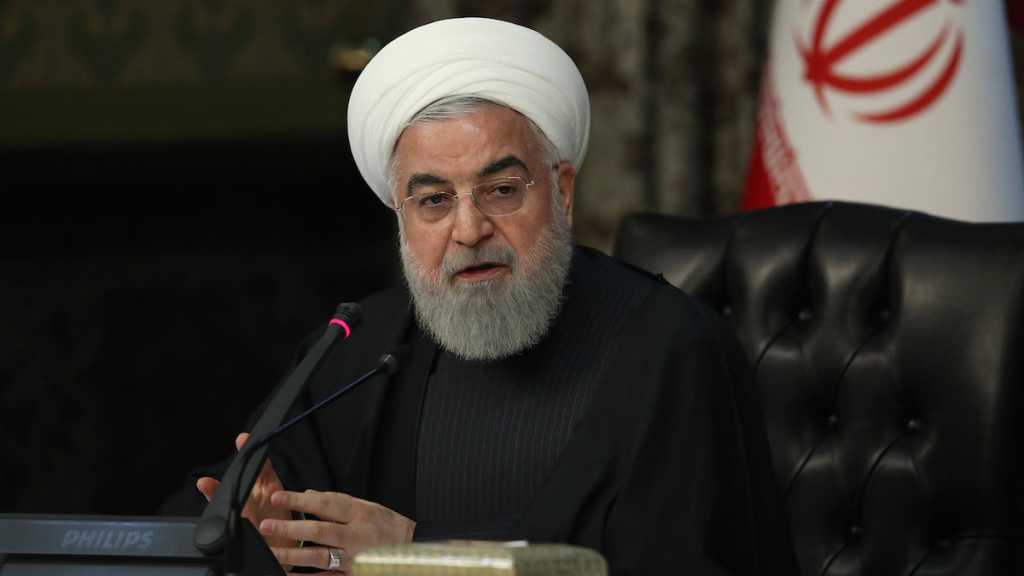 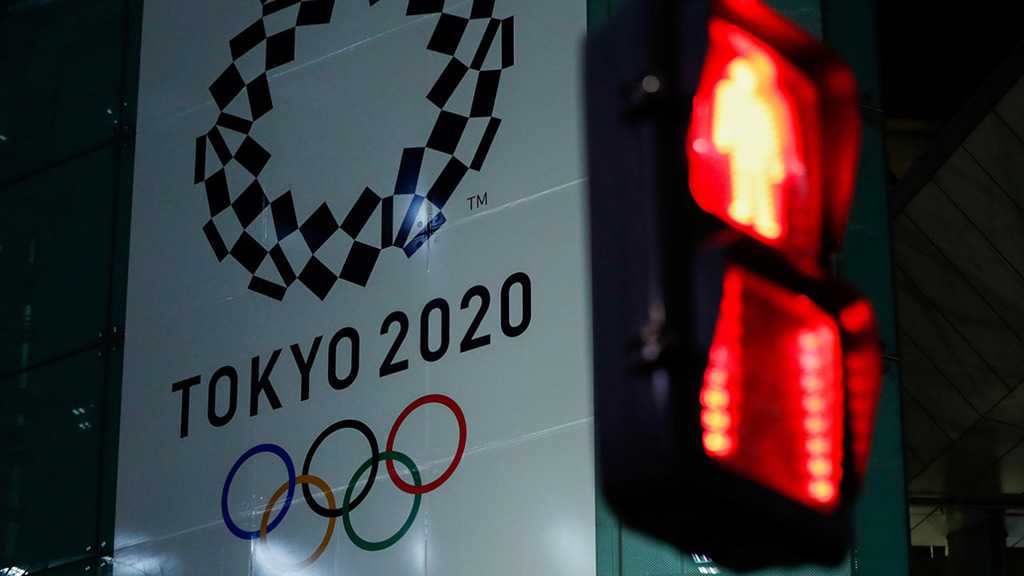 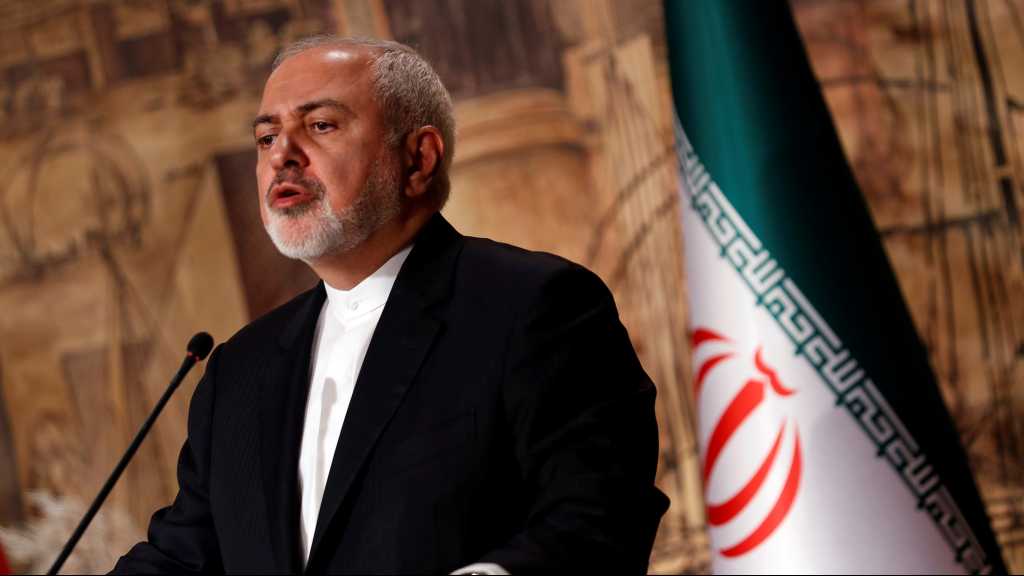